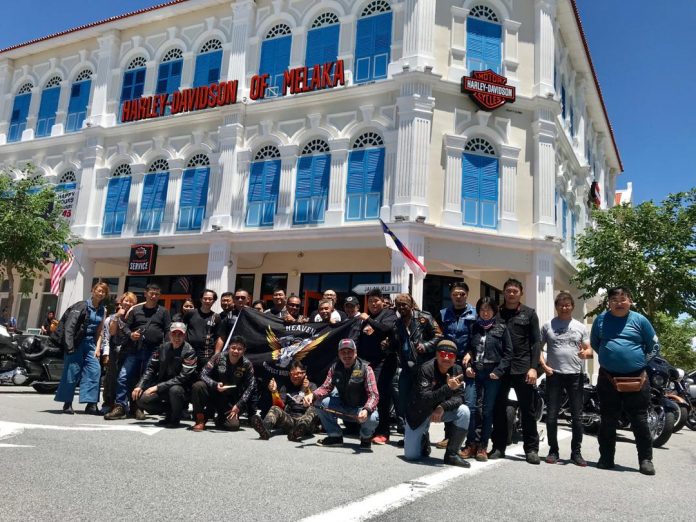 Motorcycle clubs (MCs) have been all the rage ever since the motorcycle was first introduced to the world. Case in point, the oldest motorcycle club in the world is the Yonkers Motorcycle Club of New York, which was founded in the year 1903, the same year that Harley-Davidson tried to sell its first models. 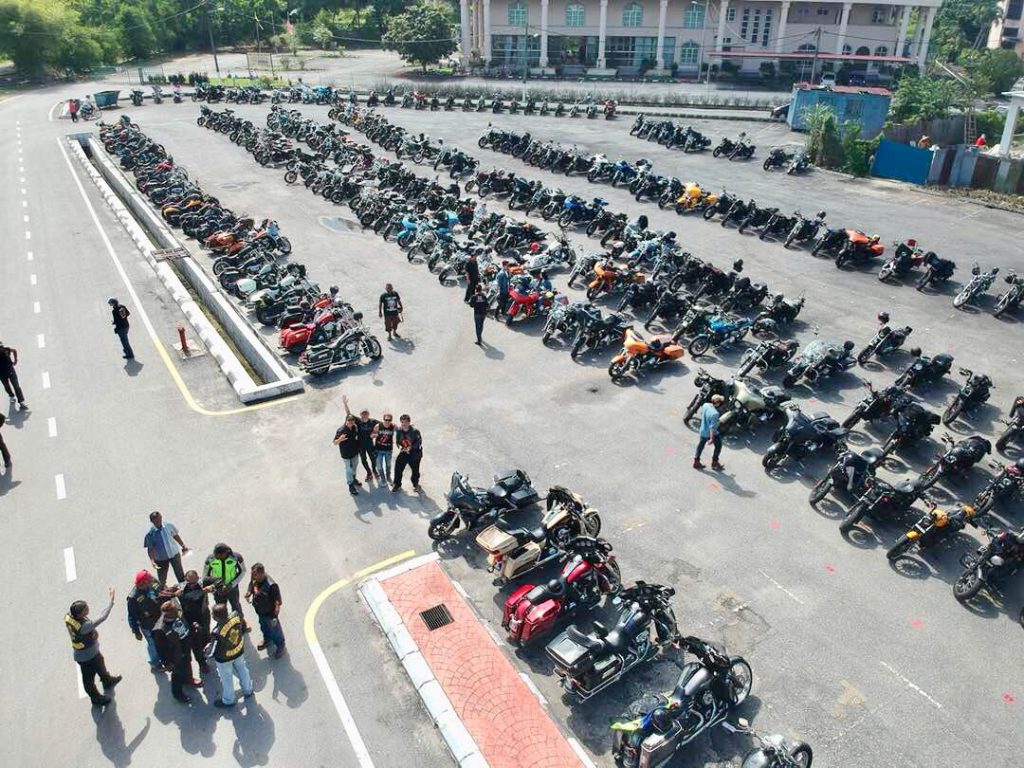 Since then, the world has seen the rise and rise of MCs either for leisure and socialization, or for criminal activities. Hells Angels, one of the most popular MCs in the world, immediately comes to mind when you put motorcycle clubs and criminal activities together in one sentence, but fact of the matter is, such MCs are the 1% of the world’s motorcycle riding community. 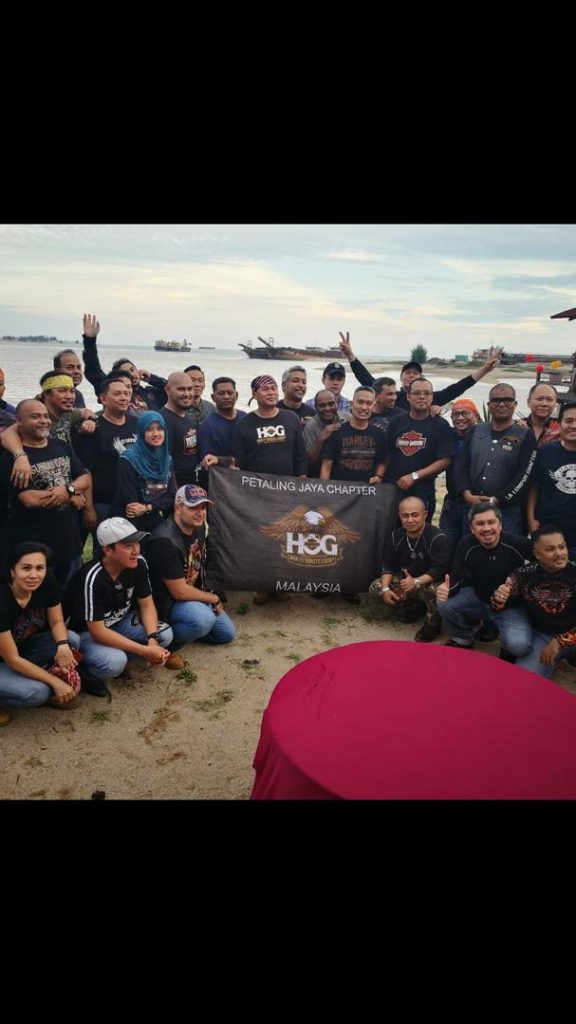 Malaysia too has a huge number of MCs, how many in total is unknown as there is no governing body that monitors and sanctions the MCs, but 100 clubs is easy if you consider the mopeds and scooter clubs. 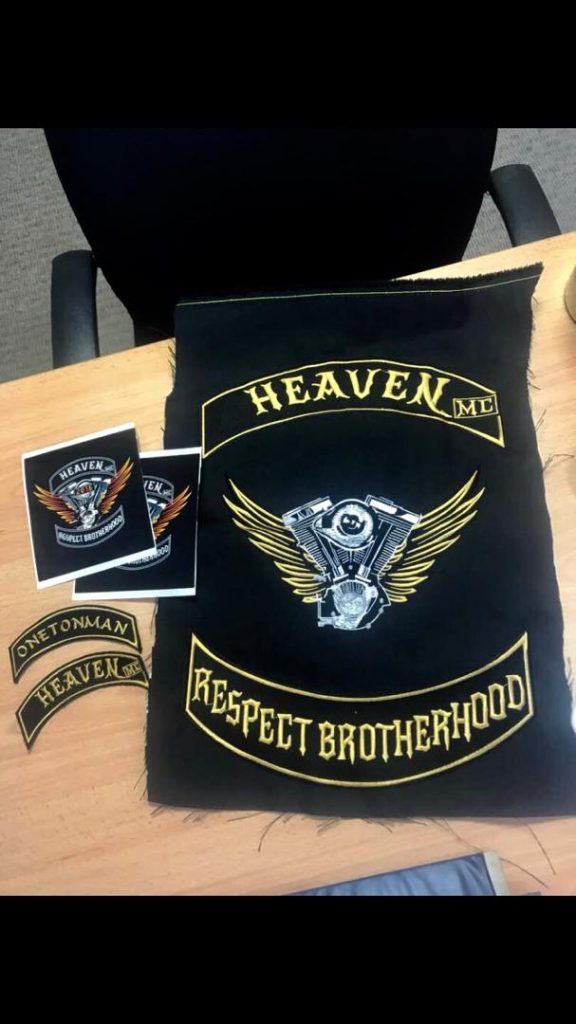 One such club is the Heaven MC, a club founded in 2015 and is made up of predominantly Harley-Davidsons but is open to riders of all types of V-Twin powered motorcycles.

The club is headed by Nick Lum (top right), who took over as President in 2016 and is in charge of keeping the club’s 125 members occupied with weekend rides and such. 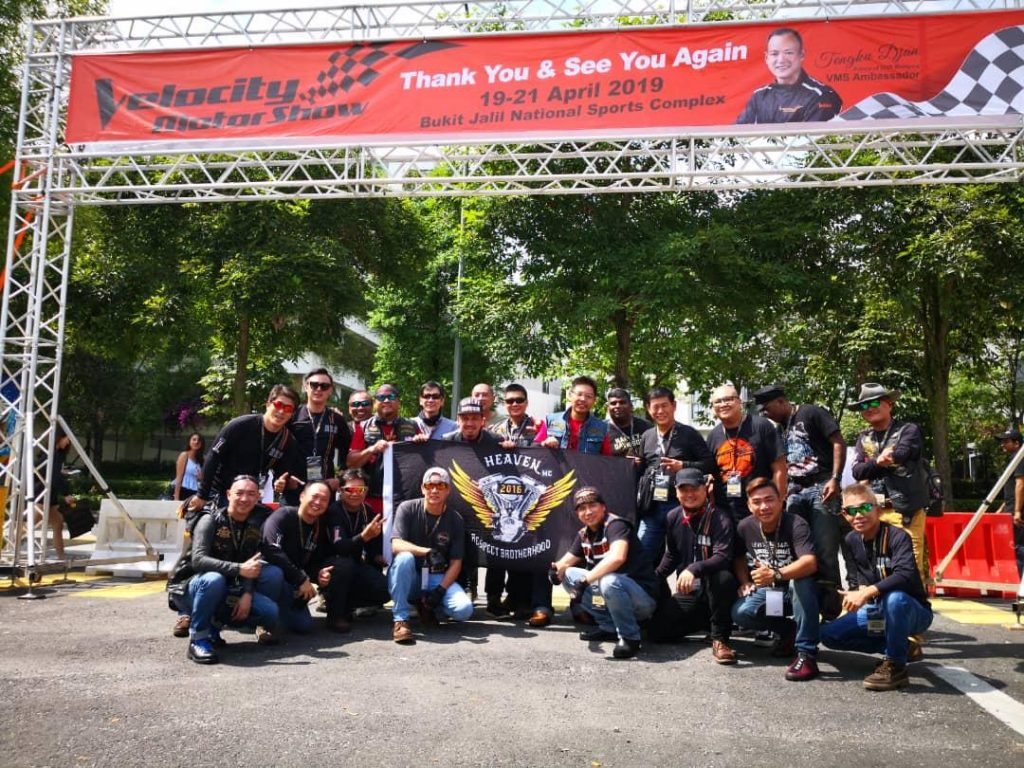 I had the pleasure of having a few brewskis with Nick last week to talk about the club he actively leads.

“The club only had 20 members when I joined with about 8 to 10 active riders. There was this one time where we organised a weekend ride but only me and this guy named Alex Locke showed up on Sunday morning. I remember us looking at each other and feeling clueless, and from then on Alex and I went out to actively recruit members,” said Nick that night at The Gasket Alley. 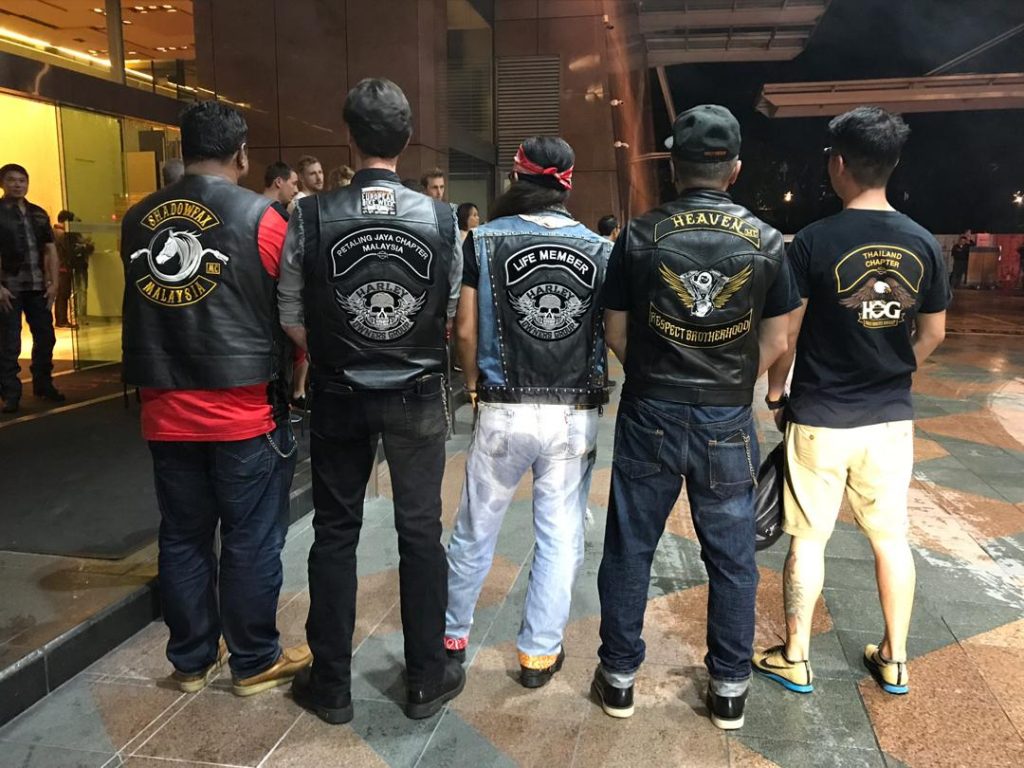 With a background in MNC marketing and the regional direct sales industry, Nick together with Alex, set out to to build and recruit members using the law of averages. “I knew that the more people we recruited, the higher the chances were of more people coming out to ride over the weekend. If we spoke to 50 people about Heaven MC and only 20% showed up over the weekend, that would be good enough for us as that is better than just two people showing up. These days we can easily get over 100 riders out for a ride, I would say we have done well,” explained Nick. 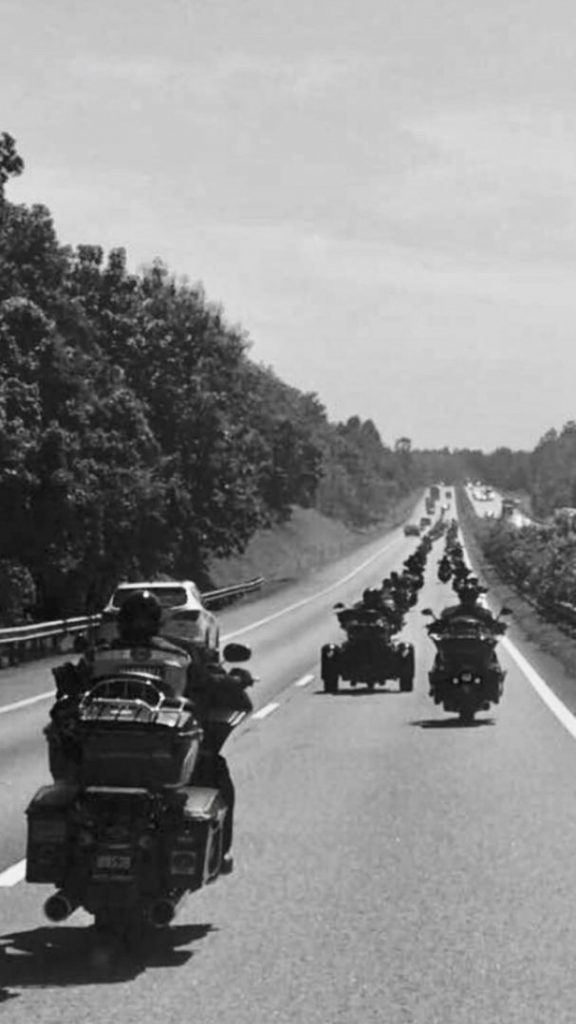 The 53 year old Nick is an active rider himself and owns a Harley-Davidson V-Rod Muscle, Road King Classic and a Street Glide CVO, and has gone through a number of Harleys in his riding career. “For me, riding a Harley-Davidson is akin to driving a Bentley or a Rolls-Royce. Not only are the bikes a symbol of status, but I also feel safe riding a Harley as I don’t need to ride fast to get satisfaction. Cars these days are way too expensive, a Harley on the other hand is also expensive for a motorcycle, but a lot more affordable and it changes your life.” 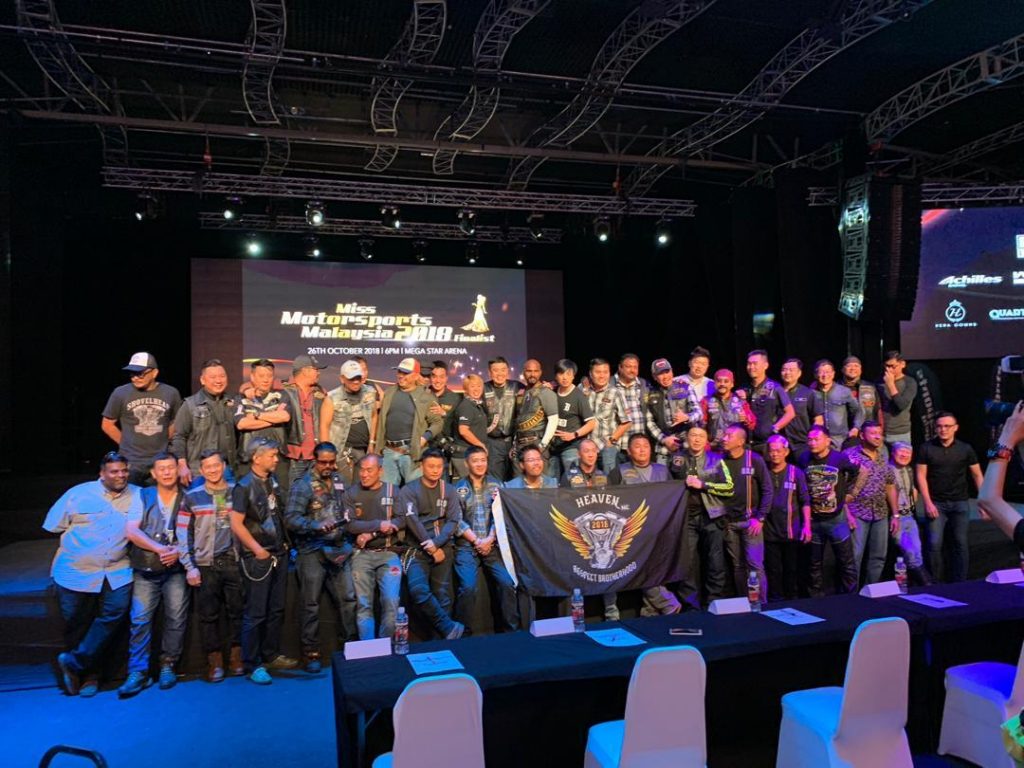 When asked about Heaven MC, the President says it is a fun, non-profit MC. The club’s most notables rides has been the inaugural ride to open the new Harley-Davidson PJ showroom where the club’s members were a part of about 500 Harley owners who rode together to celebrate the new showroom. 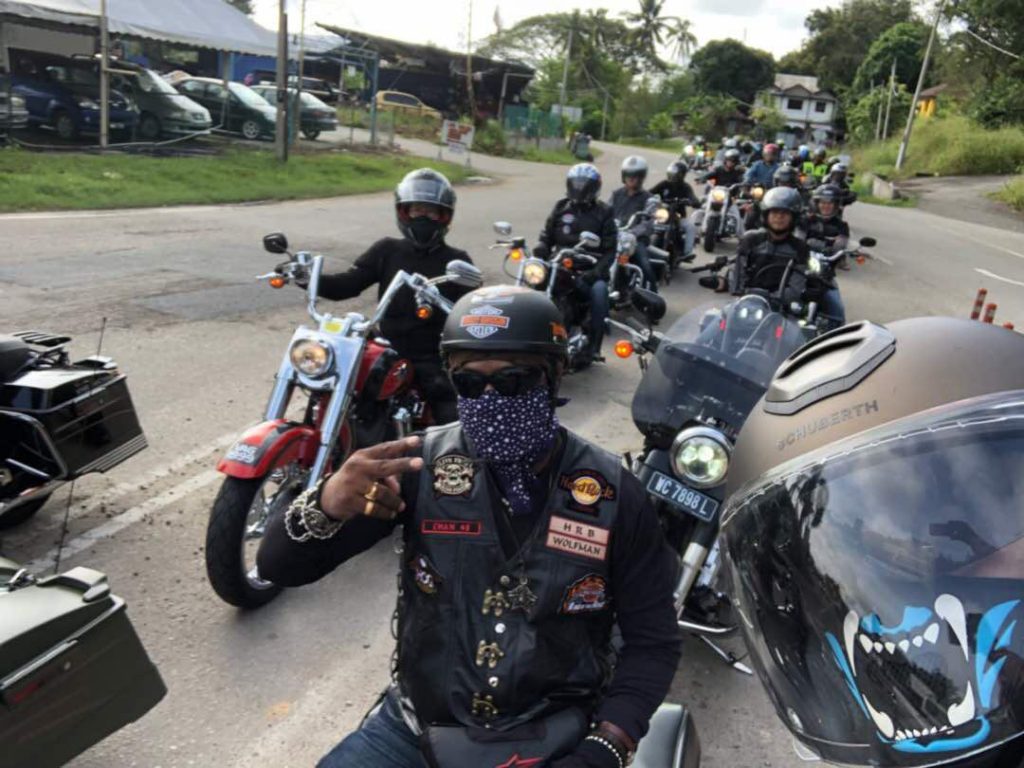 The club is open to all bikers who ride any type of V-twin motorcycle. There is no membership fees and everyone is welcome to join the weekend rides. The club actively supports events and community service and actively organizes fund raisers for any charity that needs it. 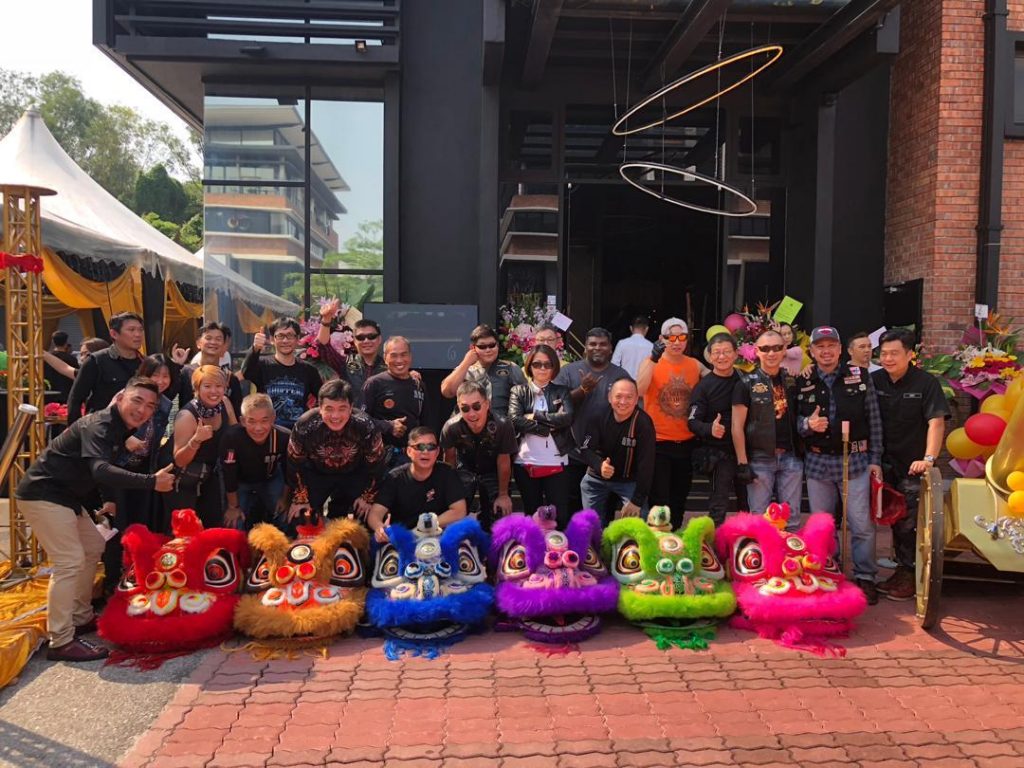 The club mostly organizes local rides, but also rides to Thailand up to three times a year. The club also recently held its annual CNY gathering to celebrate with their achievement and to share their upcoming plans. Harley-Davidson of Petaling Jaya also took part as a dealer to celebrate the annual event together with HOG of PJ to foster Harley-Davidson brotherhood. Anyone interested to join the club and its rides can get more information at the Heaven MC Facebook page. 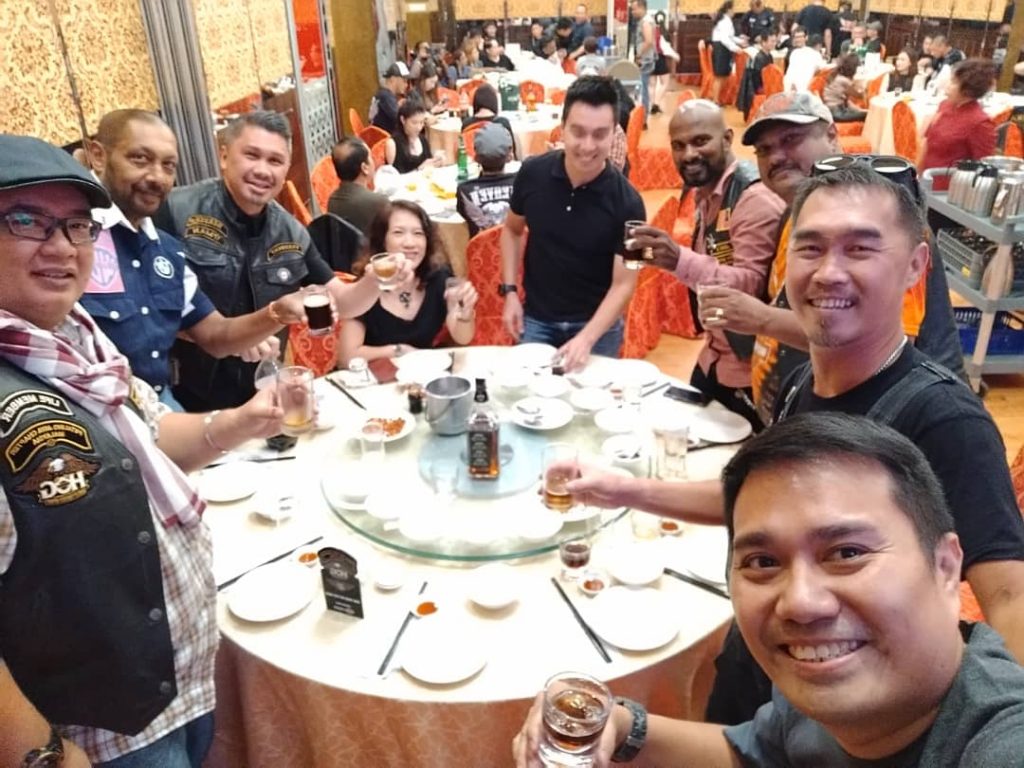