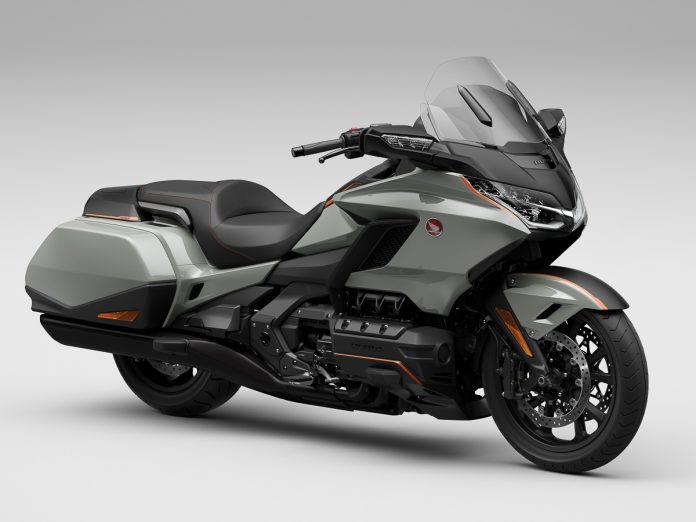 Honda’s ultimate touring flagship model has just been upgraded into the 2021 Honda GL1800 Gold Wing. It took a while for Boon Siew Honda to bring the previous-gen into the Malaysian market (launched back in January 2020), but this updated model is just so much better. 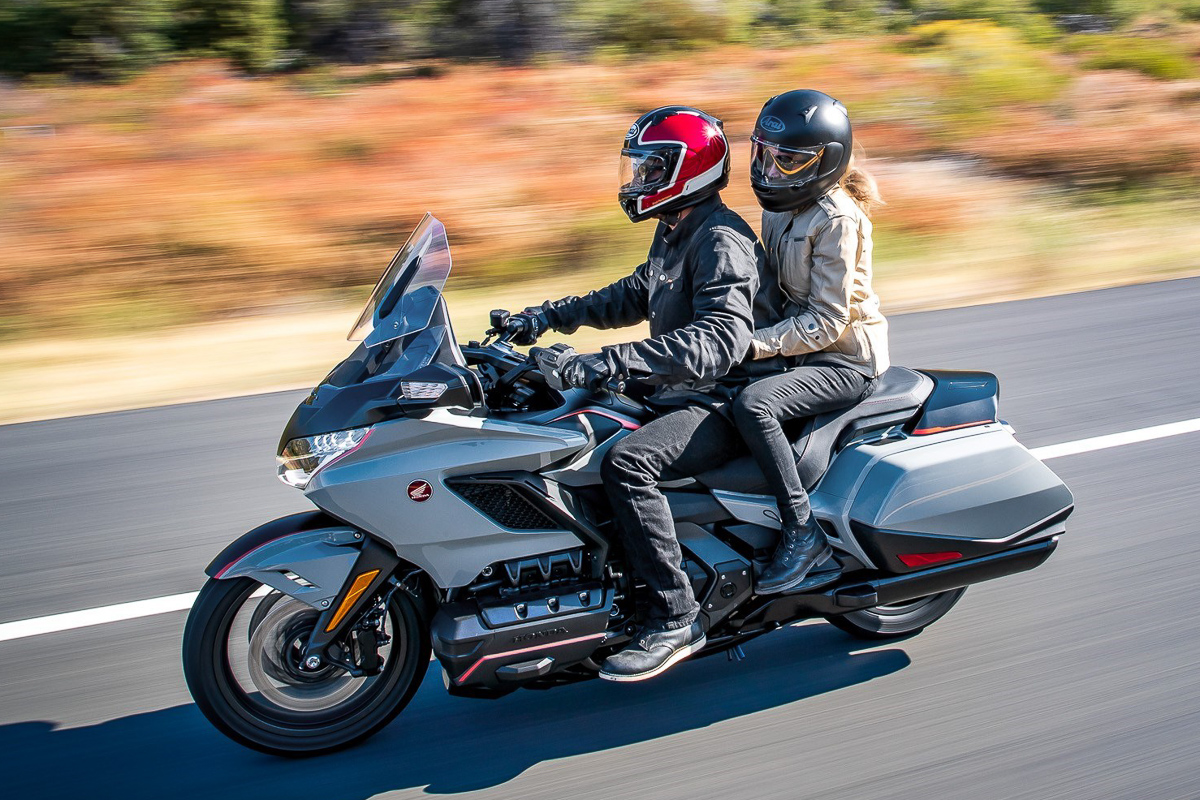 There are a lot of things, but we’ll just summarise all of its updates in a few paragraphs. First and foremost, this new Gold Wing went to the gym and cut down some weight. A total of 14kg was reduced thanks to a new and compact engine, starter motor and generation, plus many more. 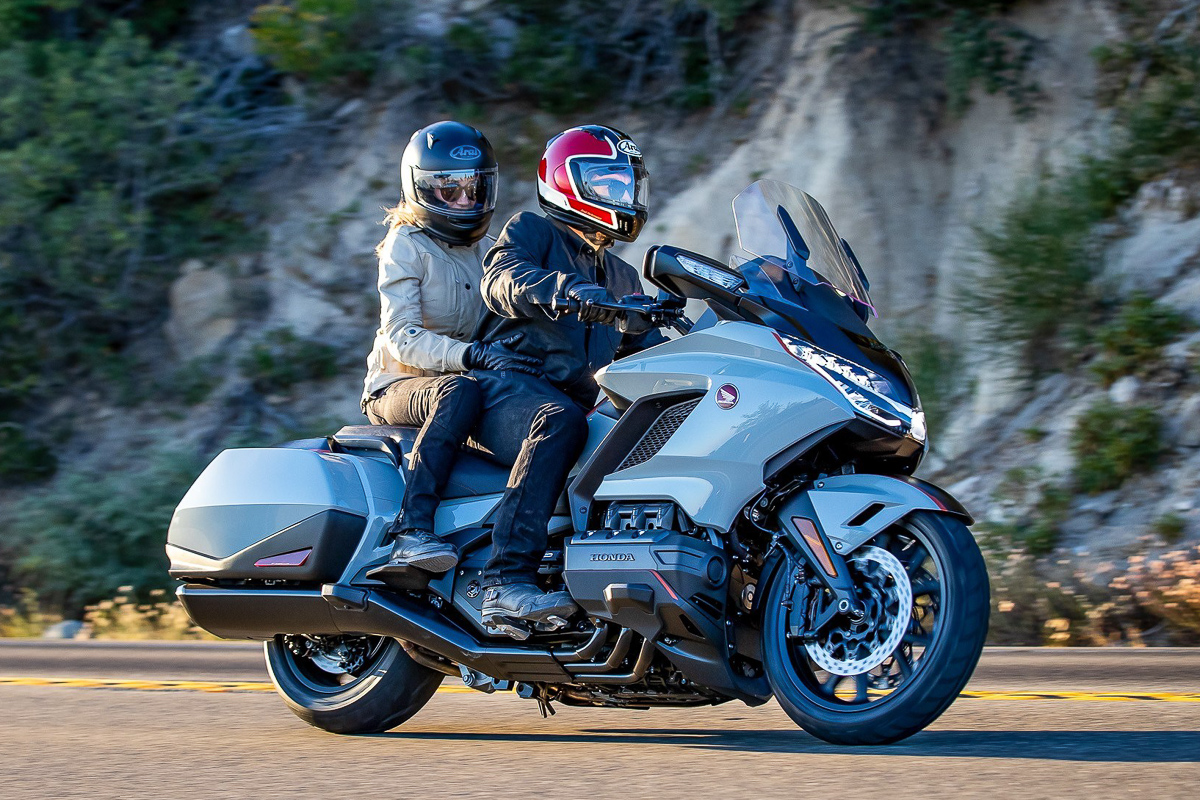 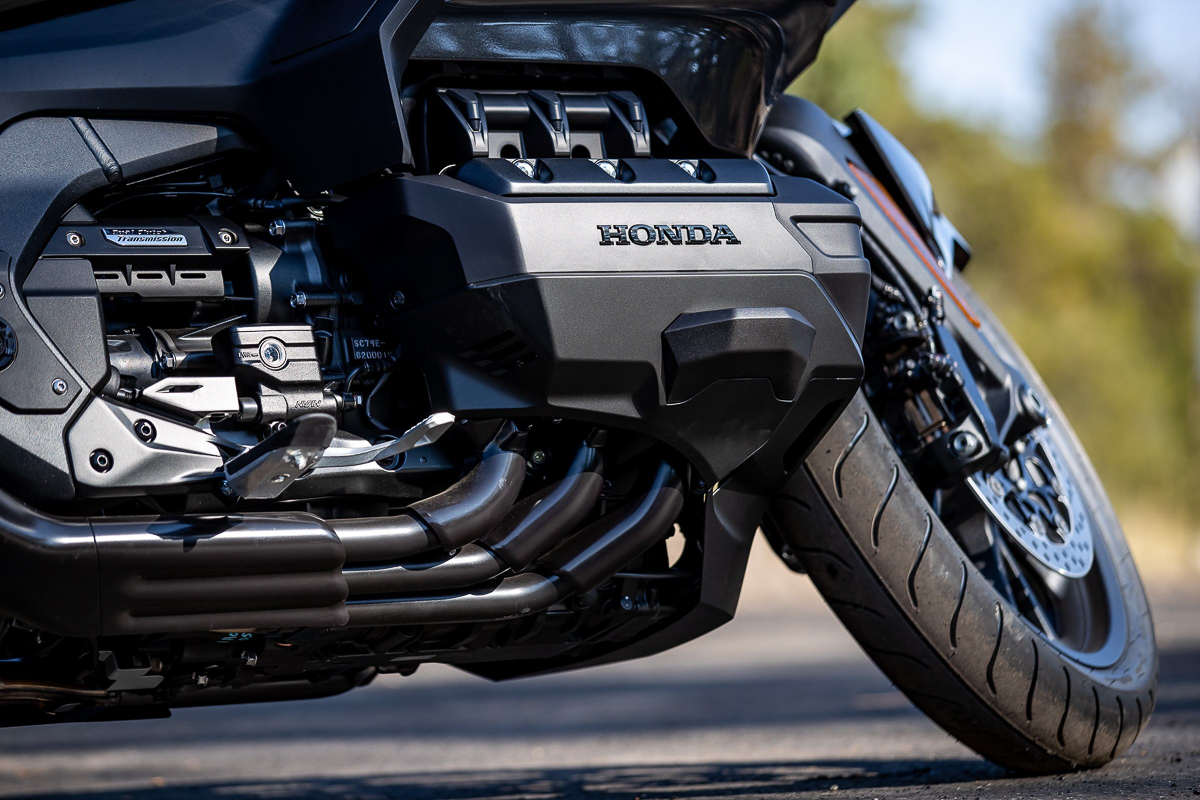 This is further enhanced with a throttle-by-wire system, selectable riding modes that control power output, suspension damping, and brake force, as well as a six-speed manual transmission. You can also opt for the seven-speed DCT transmission for a much better riding experience, especially with a bike of this nature and size. 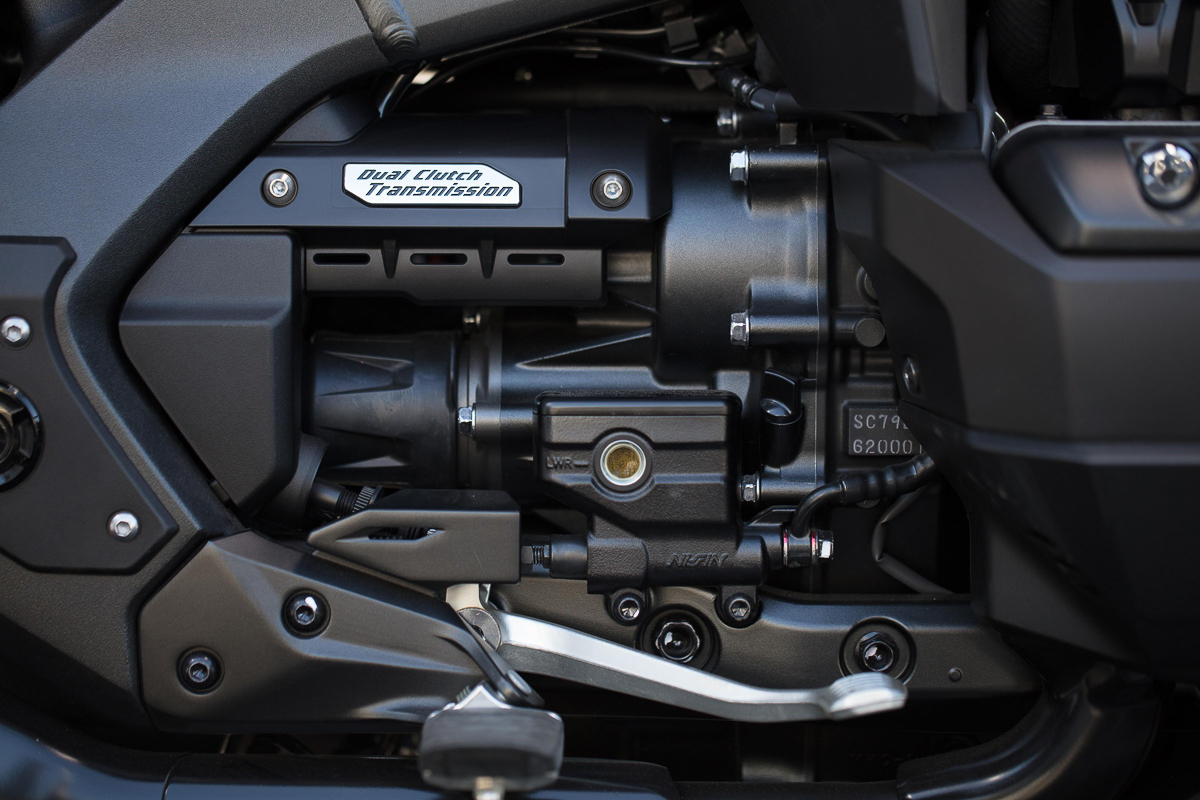 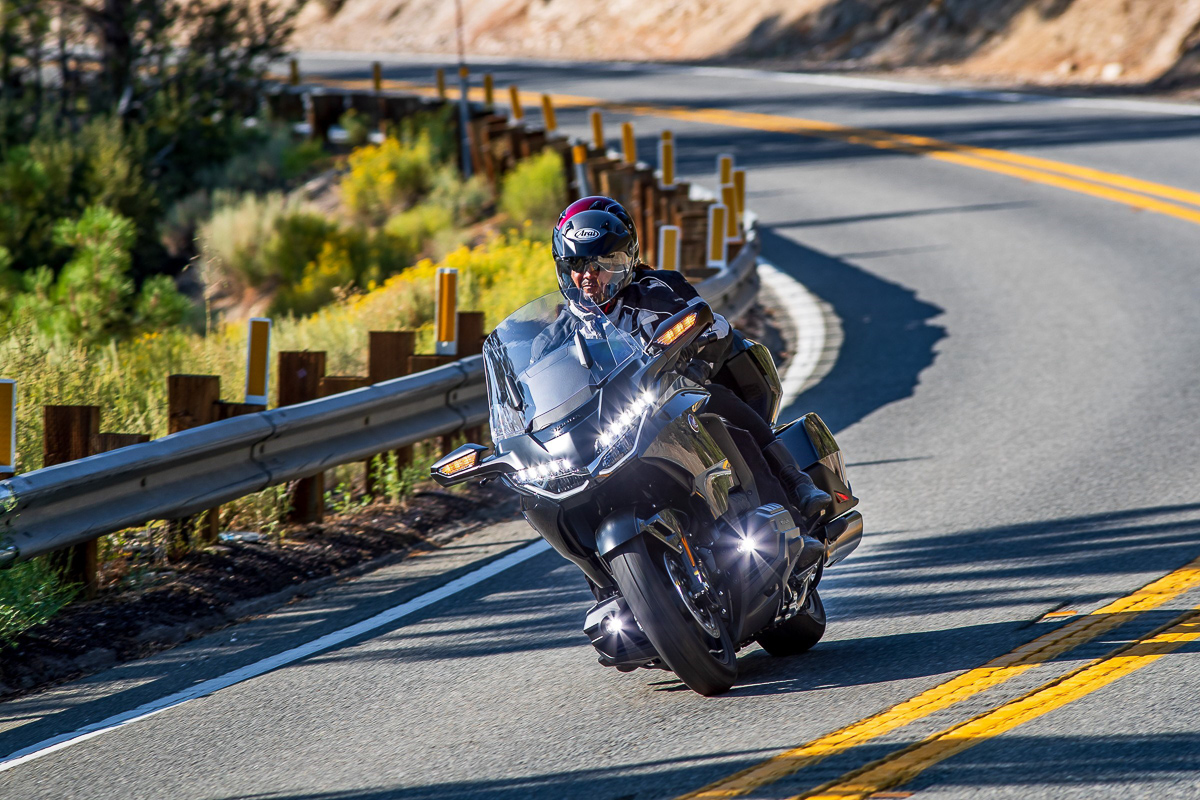 The rest of the specs for the 2021 Honda GL1800 Gold Wing has been retained from the previous-gen model, which includes: 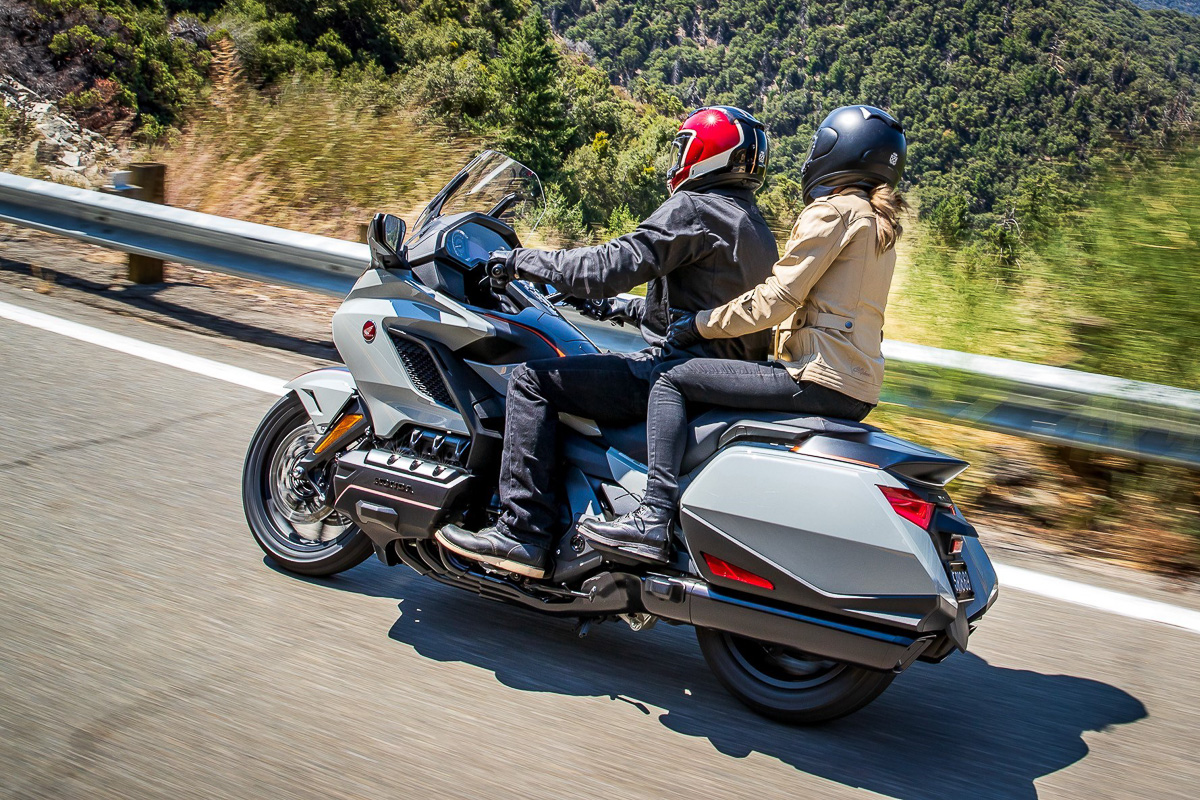 If this does come to Malaysia, you can be sure that it’s going to cost more than RM208,800, which is the current selling price for the Gold Wing model on offer here in the country.