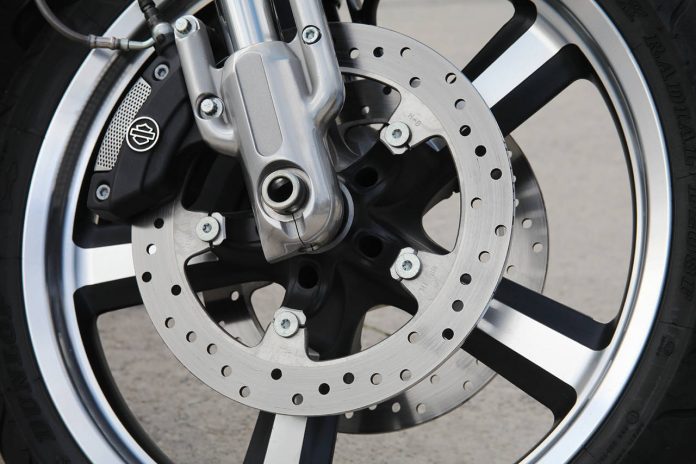 The Harley-Davidson Motor Company, Inc. is conducting a Safety Recall Campaign for its motorcycles worldwide.

In an earlier article of ours, we mentioned that the motorcycle’s brake fluid needs to be replaced every 2 years, regardless of mileage and appearance.

This is because brake fluid is hygroscopic (a description for something that loves moisture) and will absorb moisture right out of the air. It is even more critical in our country where the climate is hot and humid. Moisture in the fluid will lower the latter’s boiling point, causing brake fade.

As for this Safety Recall Campaign, the models involved are 2008 TO 2011 TOURING, CVO TOURING AND V-ROD MODELS WITH ABS. 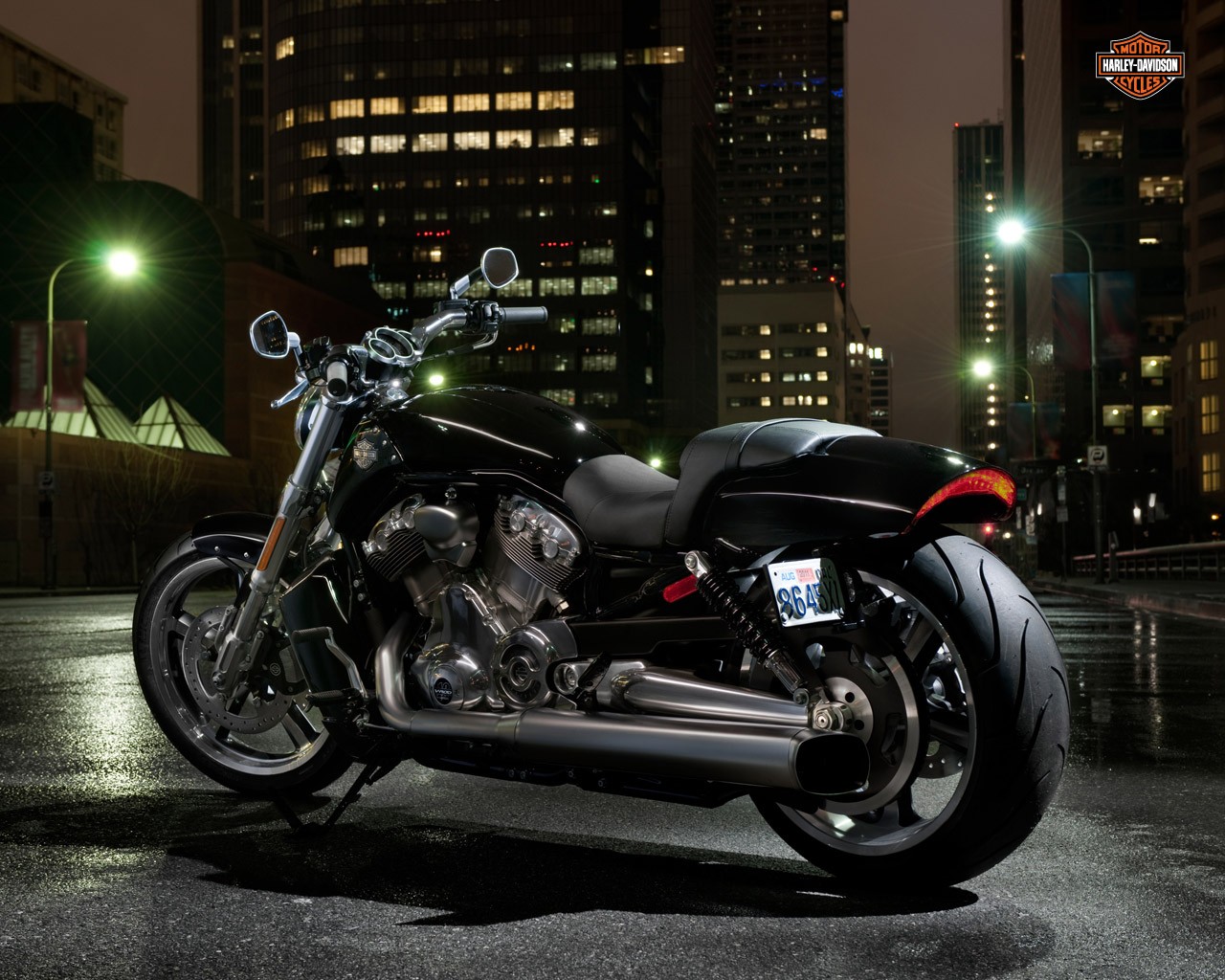 The Motor Company notes that the brake fluid should be flushed and replaced with fresh fluid every two years, as per the H-D Owner’s Manual and Service Manual. Prolonged usage of the old fluid may cause it to gel and leave deposits on the brake components. Should these deposits continue to form over a prolonged period on the apply valve of the ABS Hydraulic Control unit, the valve may stick and cause a loss of braking function. 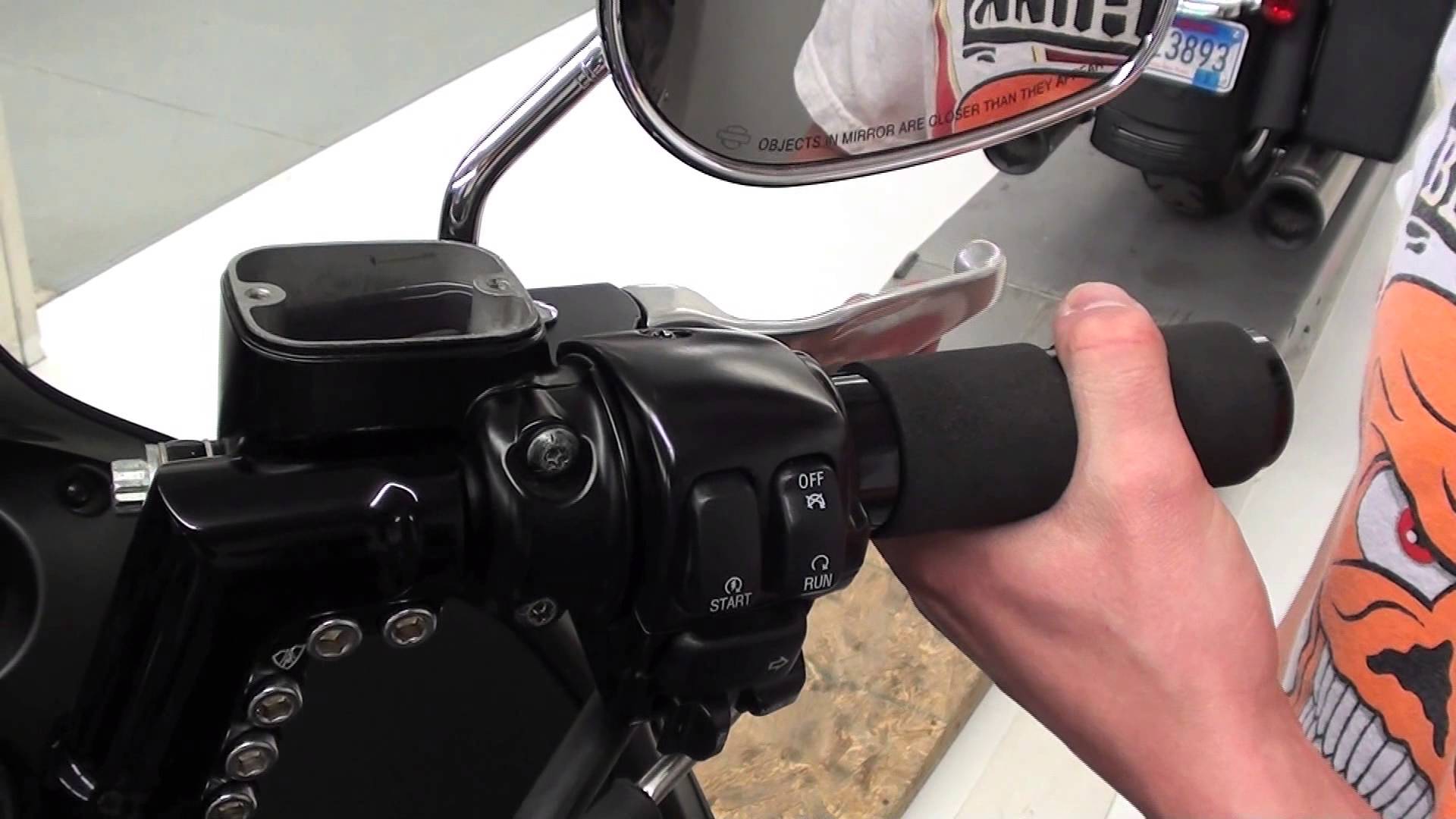 As such, the Motor Company will communicate the affected VIN (vehicle identification number) to HDPJ. However, as HDPJ is still new and there are many grey import Harleys in Malaysia, owners of 2008 TO 2011 TOURING, CVO TOURING AND V-ROD MODELS WITH ABS are advised to contact HDPJ and provide their VIN for verification. HDPJ will immediately confirm if the motorcycle if affected.

The new Harley-Davidson Platinum Label DOT 4 brake fluid will be available for ordering from mid-March 2018, thus HDPJ will schedule appointments for the affected units.

The task will take 1.5 hours and is free-of-charge. 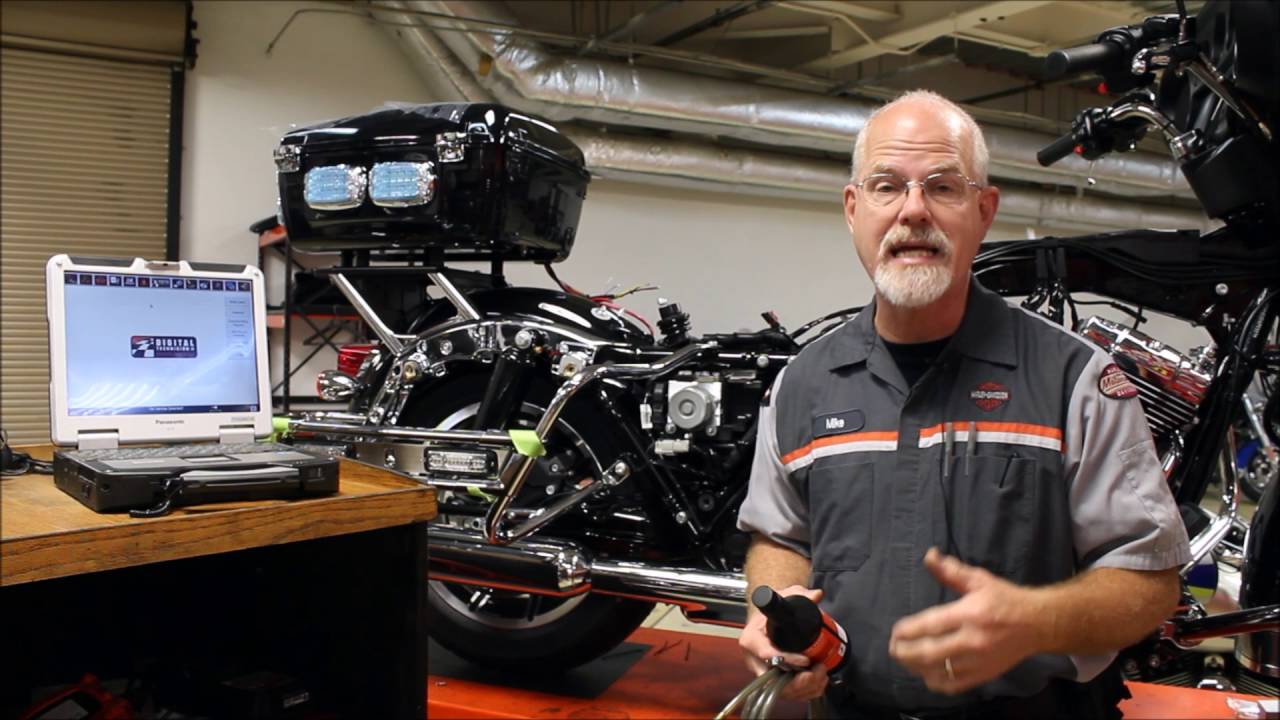 Also, as a side note to parallel importers who import Harley-Davidson’s, the official dealer at Harley-Davidson Petaling Jaya will also conduct software updates and bike resetting to prepare the motorcycle for local sale. While importers had to previously fork out money to previous H-D technicians to conduct “localization” and resetting, the official dealer can and will reprogram the bike for you with all the right tools and machines needed to service the bike. This is great news for grey importers as they can now have their machines better prepared for sale, while buyer’s can now rest easy knowing that their machines have been worked on by official Harley-Davidson technicians.