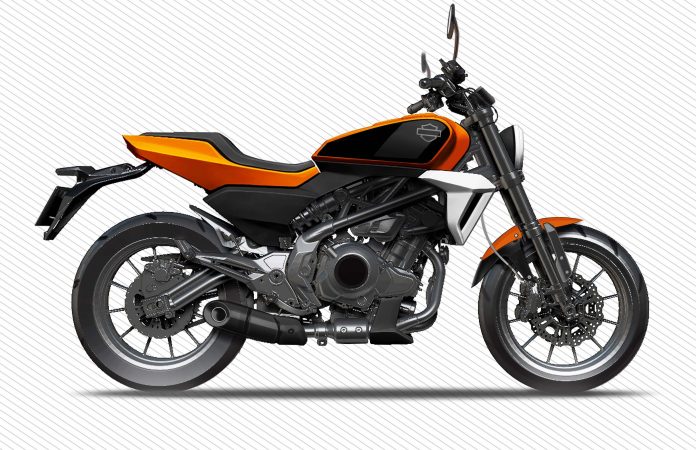 Harley-Davidson confirmed that they have partnered with Qianjiang Motorcycle Company to produce smaller displacement models.

It was speculated earlier that Harley-Davidson will partner an Indian manufacturer for the purpose, but it had turned out to be a Chinese maker, after all. The bikes be distributed in China and throughout the Asian region.

The two partners also revealed that the first model will have a 338cc. It will first be released in China, followed by the rest of Asia.

The bike will be labelled as “Designed by Harley-Davidson” and built by Qianjiang in China. They will also build the engine. 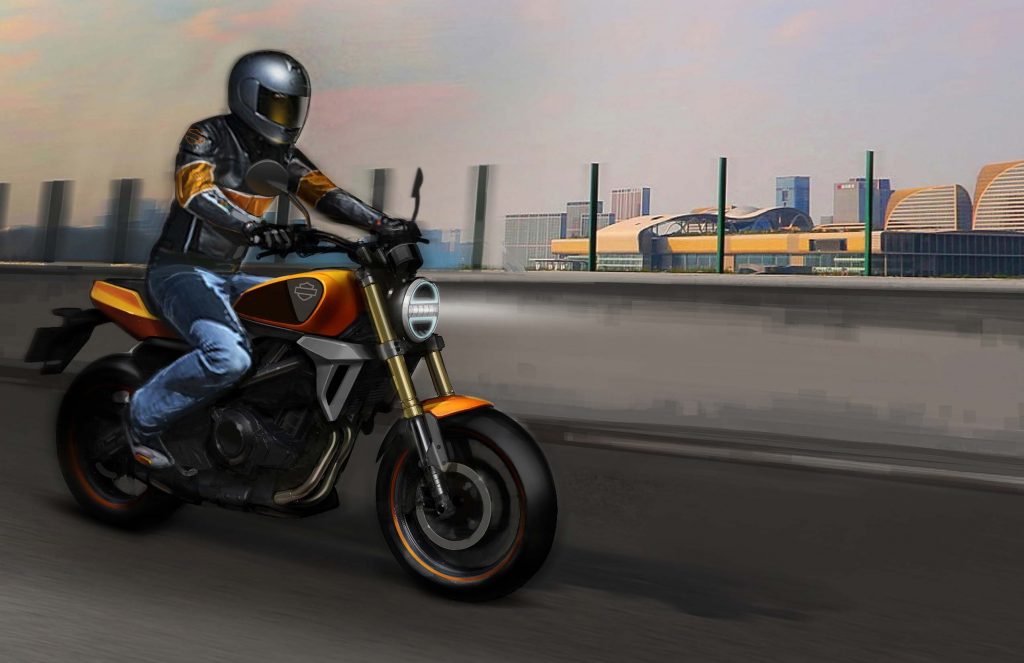 But who the heck is Qianjiang Motorcycle Company, you ask? They are the custodians of the Benelli brand which has quite a following here in Malaysia and Europe.

The move is due to the Motor Company’s belief that China will spearhead the brand’s growth in the Asian region. Harley’s CEO Matt Levatich hopes to see 50% growth in the overseas market by 2027.

Harley also showed off the rendered image of the bike which closely resembles the XR1200.