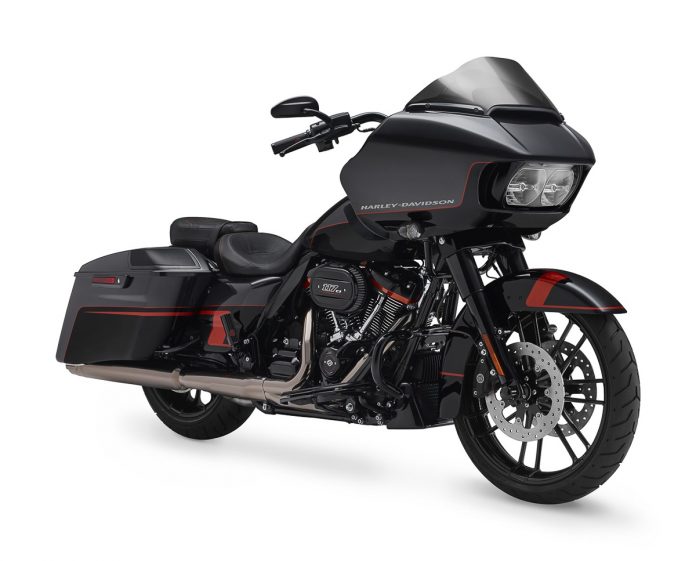 The new CVO models come with H-D’s biggest engine yet; a brand new 117 cubic inch (1,923cc) engine that produces over 165Nm of torque. 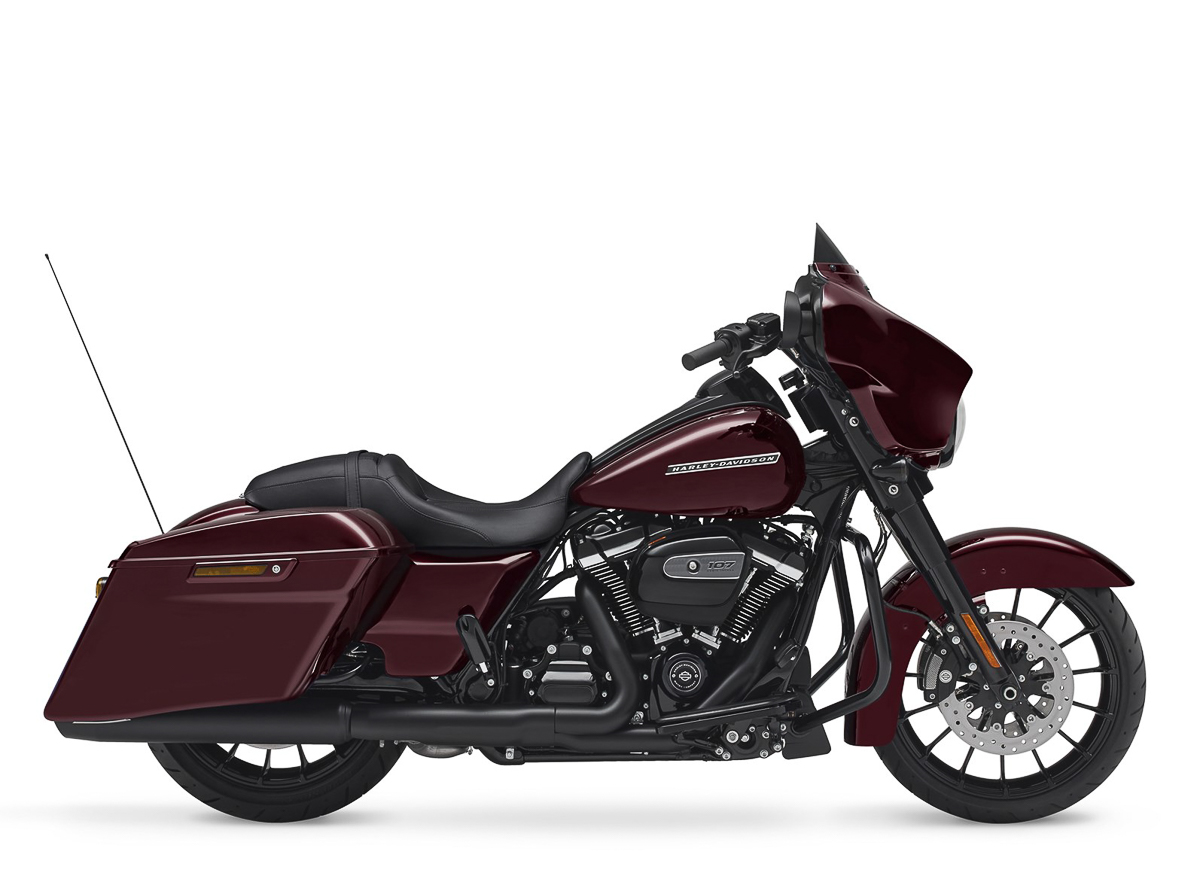 The biggest and most badass Harley-Davidson CVO (Custom Vehicle Operations) has been launched together with the other EIGHT brand new 2018 Softails which were unveiled yesterday in a major worldwide showcase. The three brand new CVO models for 2018 are the CVO Street Glide, CVO Road Glide and the CVO Limited. 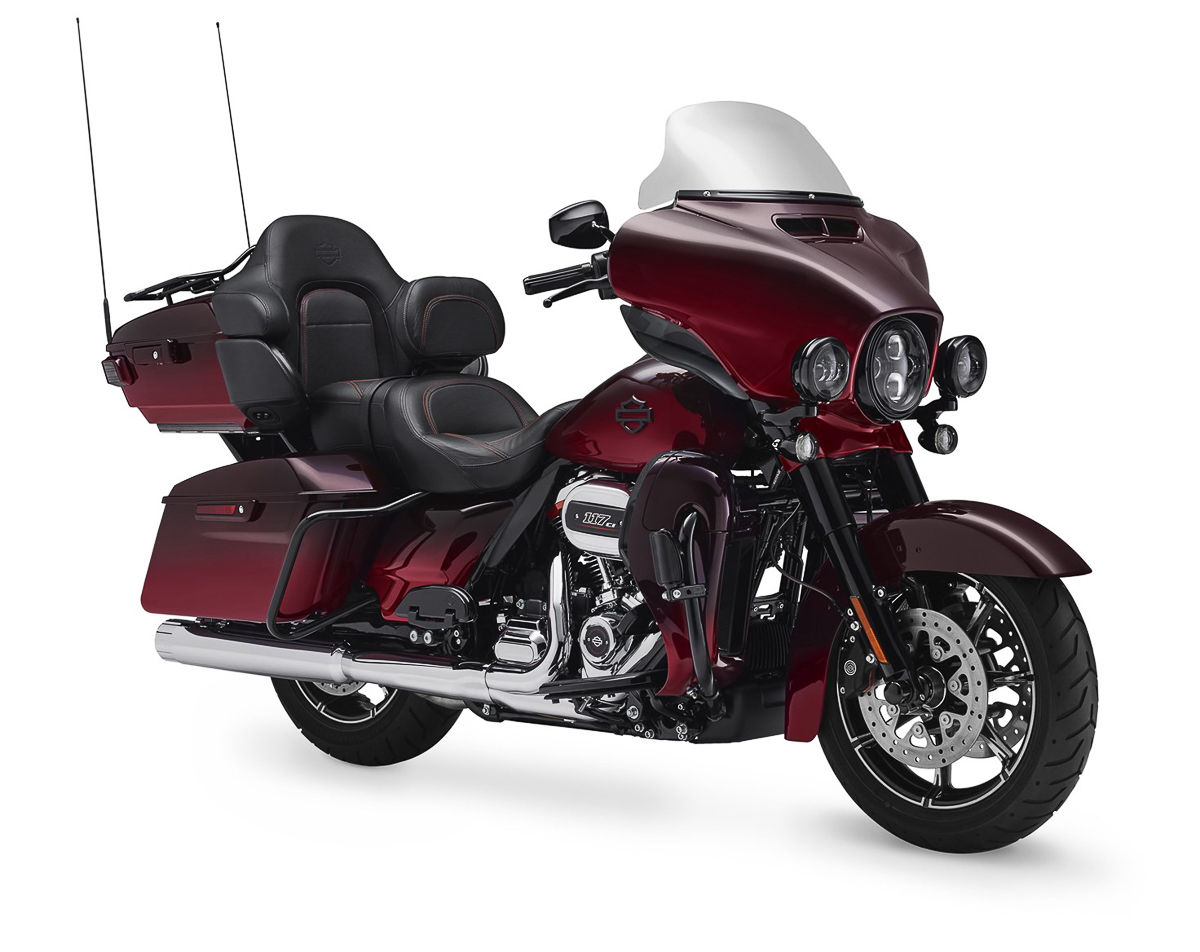 The new 2018 CVO models have gone with the badass blacked-out image, awesome graphics and Harley-Davidson’s meanest engine yet; a brand new 117 cubic inch (1,923cc) engine that produces over 165Nm of torque. 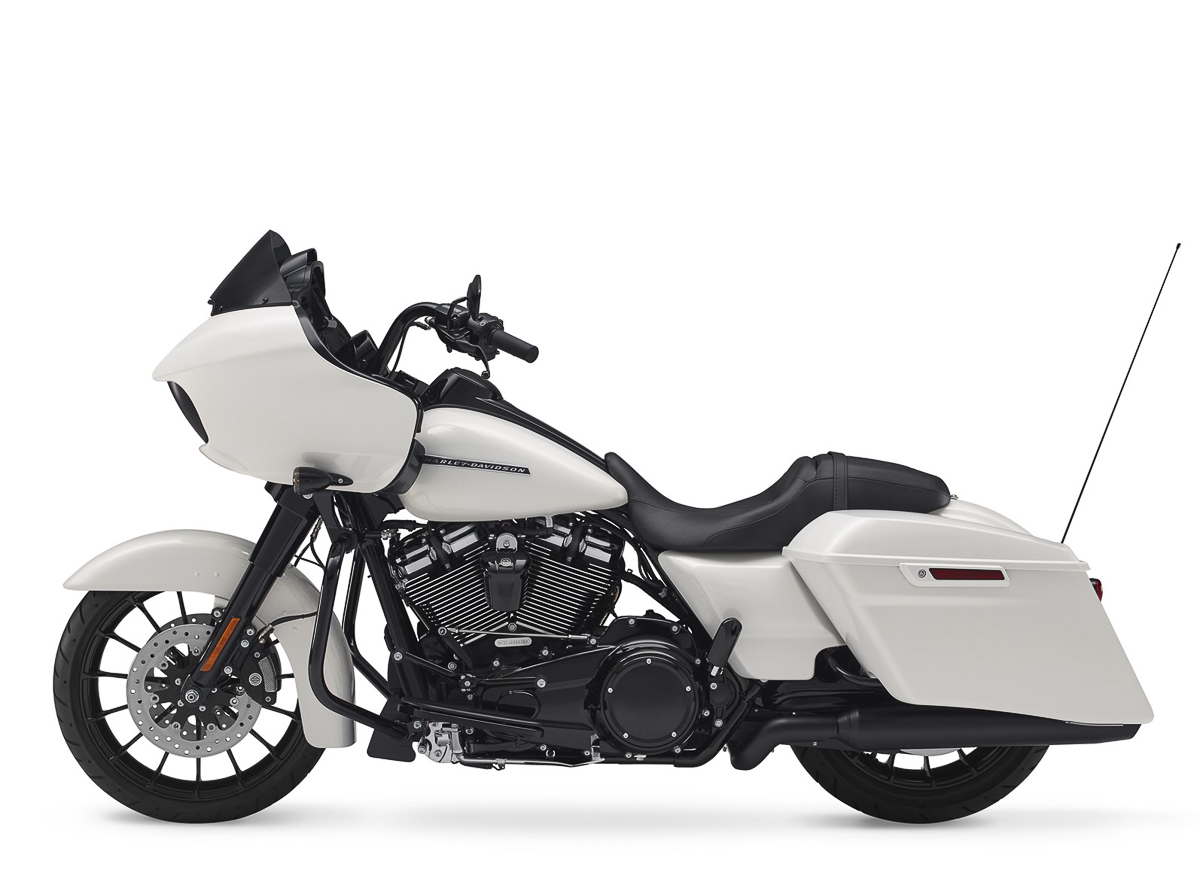 To increase efficiency plus reliability on the monstrous engine, a dual-cooling system has been added by utilising air and oil. This means that the engine can run cooler for longer and it won’t release residual heat to the surrounding limbs of the rider while riding or waiting at traffic lights. 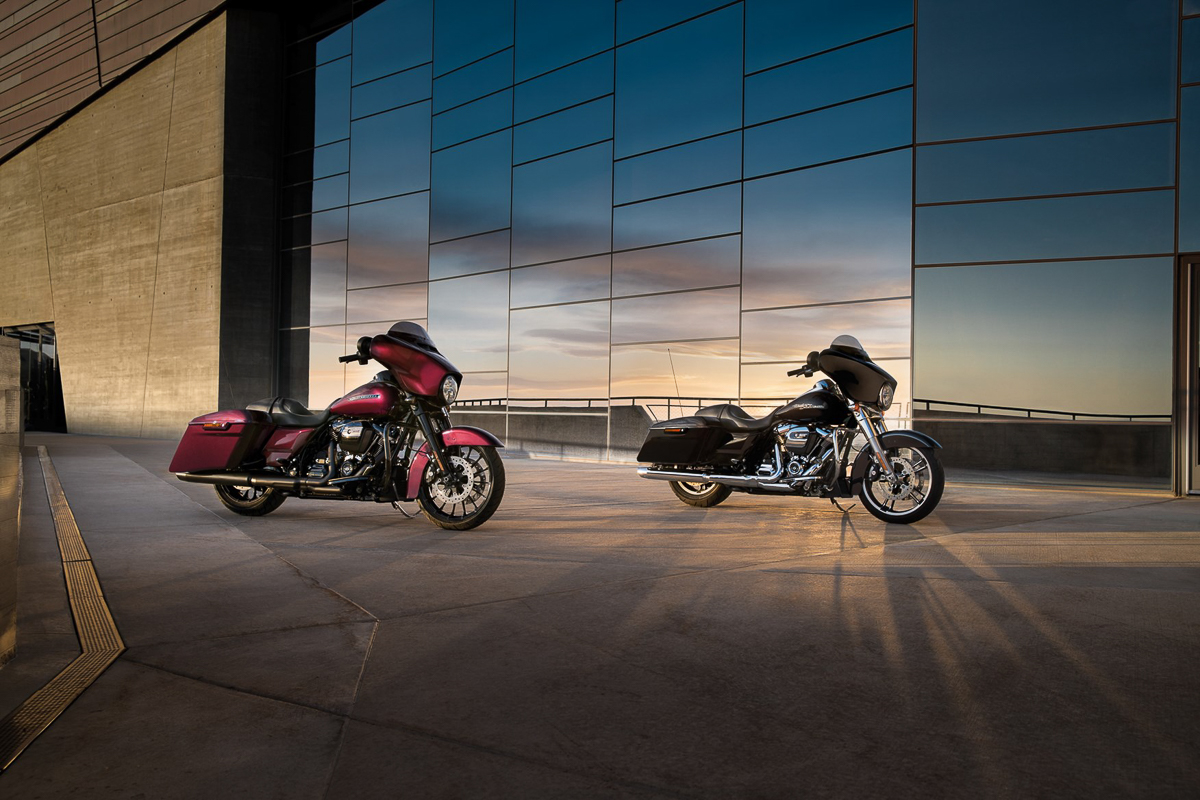 In terms of graphics, the new CVO models will take you on a trip to the wild side with dark and aggressive colour schemes to match the uber-cool blacked out 1,923cc engine block. Other changes include colour-coded inner fairings, bigger wheels and multiple exhaust finishes. 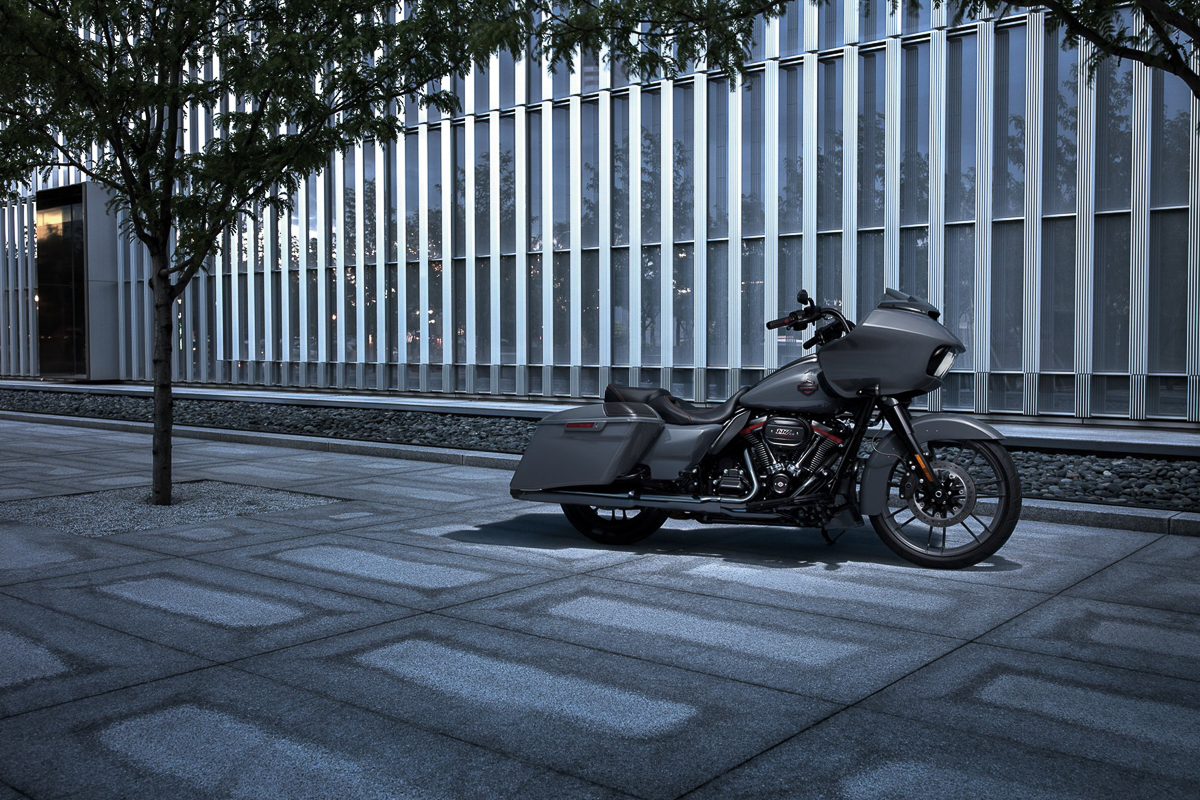 Want to add some rocking while you’re rolling? Opt for the 2018 CVO Street Glide and you’ll get a new sound system that includes a 900-watt speaker for quality tunes all the way to your destination. A Bluetooth unit has been added to allow more ease and flexibility. 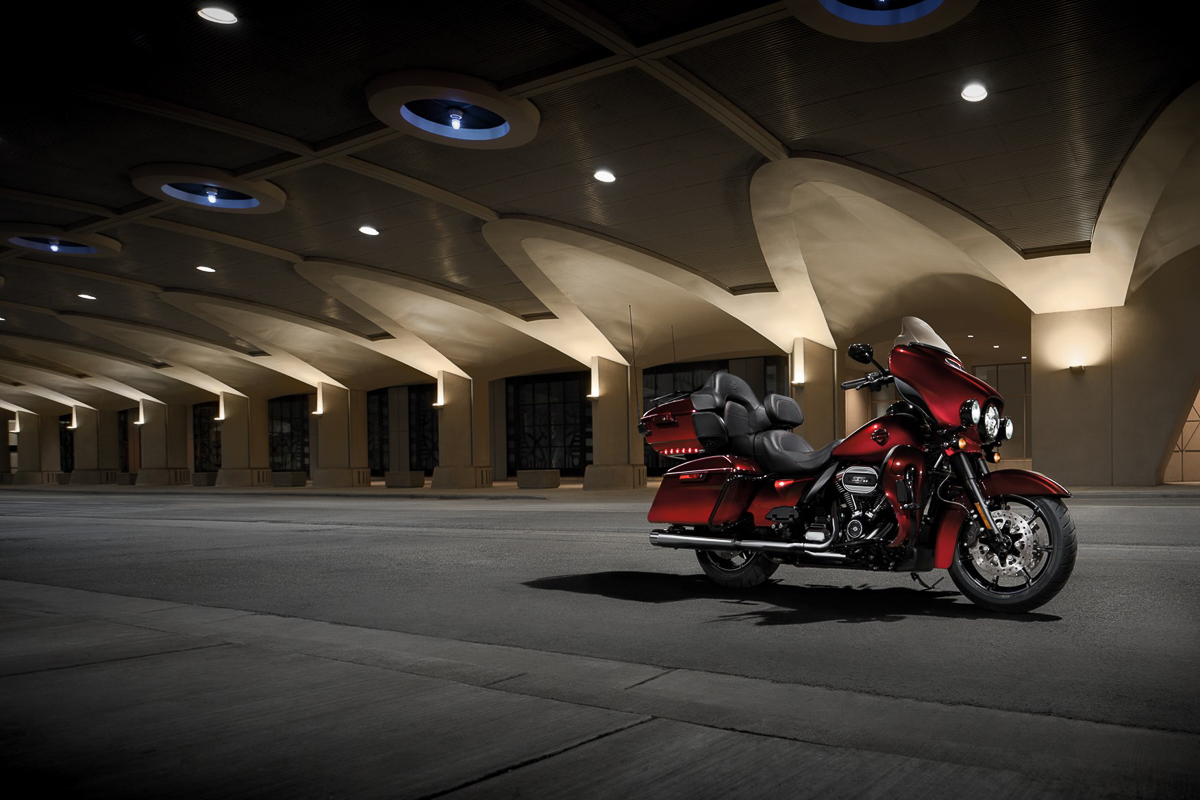 The latest Special models have been fitted with H-D’s 107 cubic-inch power plant (1,753cc) with the classic chrome finish except for the Street Glide and Road Glide Special which come with blacked out engines. Both the 115th anniversary models have been garnished with special anniversary logos and graphics. 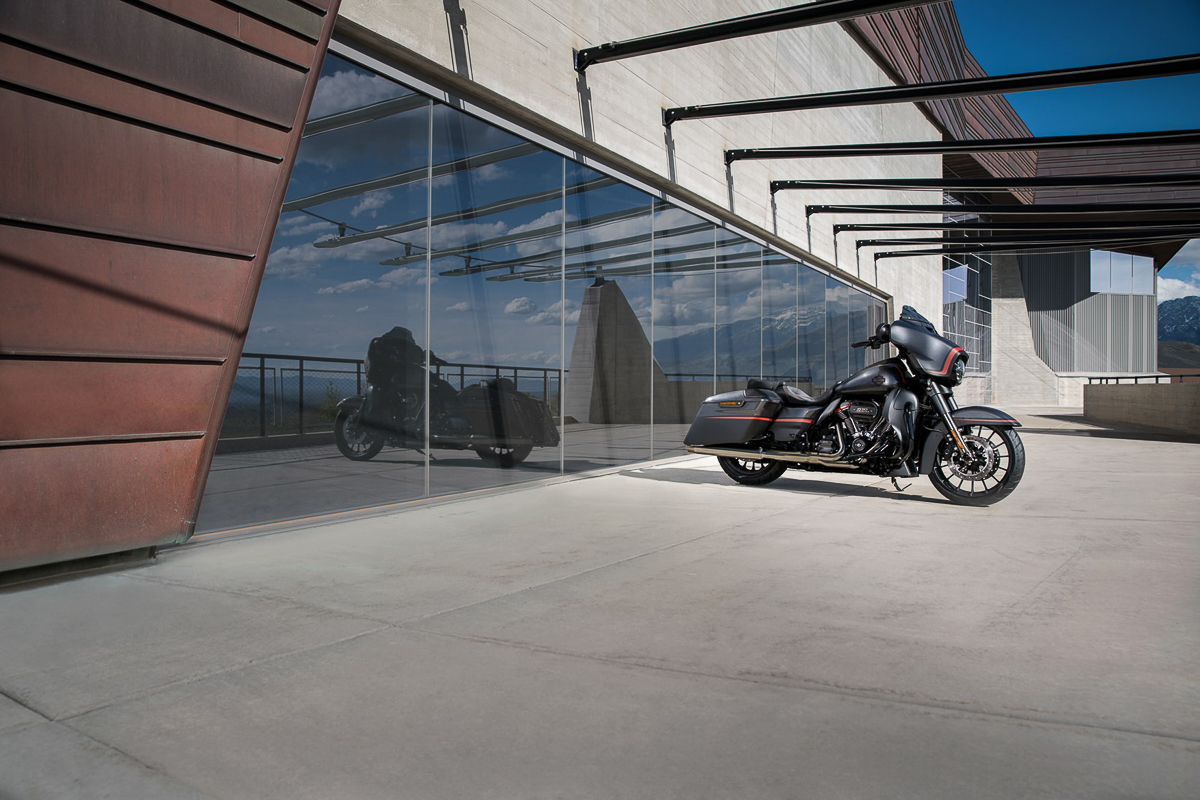 We have not confirmed on when any of these bikes will land on Malaysian shores but once they do, we will be the first to inform you. Stay tuned to Bikes Republic for more updates. 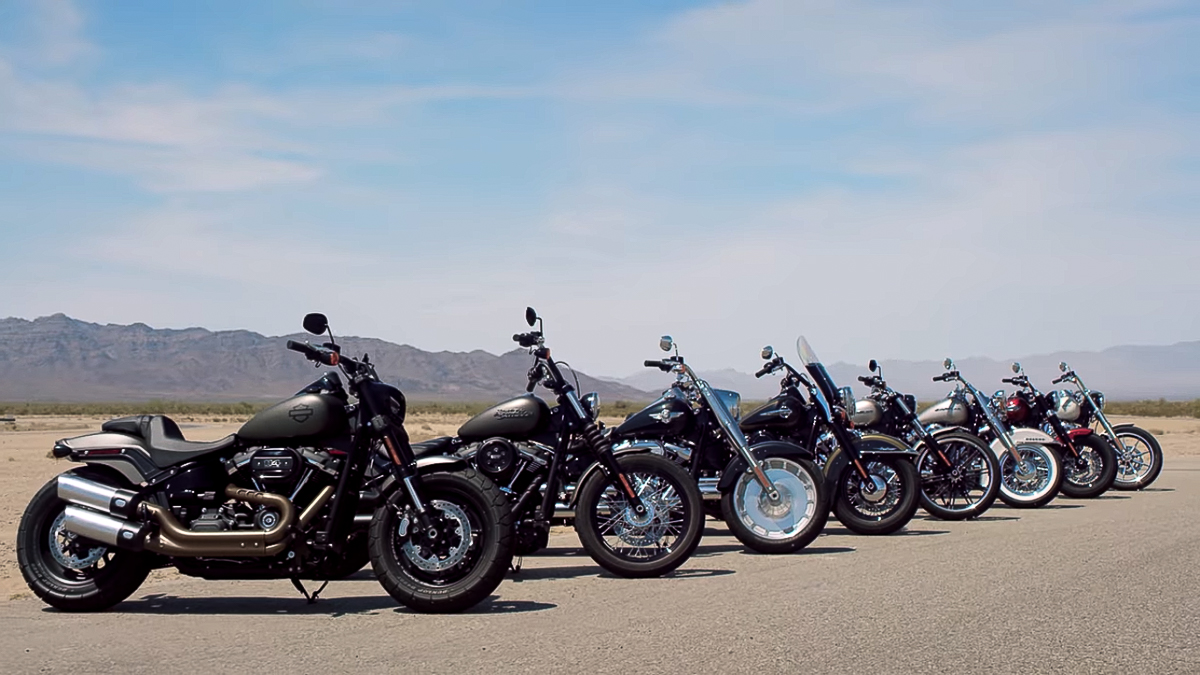