In the latest trade wars with the U.S., the European Union (EU) has just retaliated against American President Donald Trump’s decision to levy new import taxes on steel and aluminium from Europe. A hefty 25% tariff will be put in place for the American-made bikes, including a whole list of other American-made products.

The EU had threatened reprisals against the U.S., who adopted the new tariffs earlier this month by adding a 25% tariff on imported steel and 10% on imported aluminium. 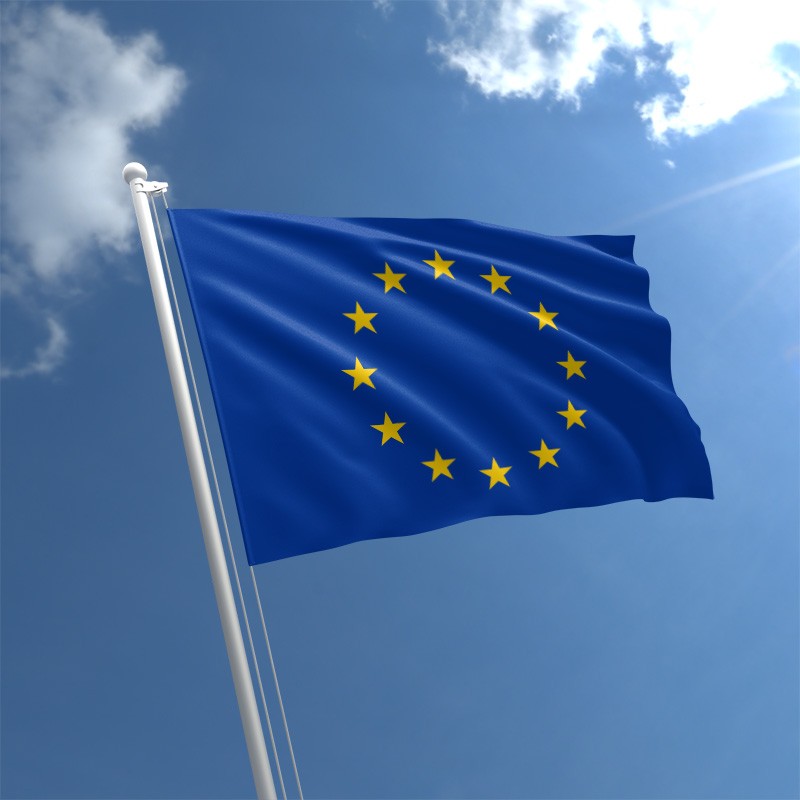 The European nations unanimously supported the plan last week. The European Commission is due to meet later today. They have so far listed 10 pages full of American products. As for motorcycles, the tariff is worded as:

Which means any bike from the US that’s bigger than 500cc will be subject to the new tax.

This does not bode well especially for Harley-Davidson who are being hit hard by low sales in America and has been depending on international sales. Indian Motorcycles, on the other hand, had been performing well on all counts but this ruling will no doubt hit them hard, also. 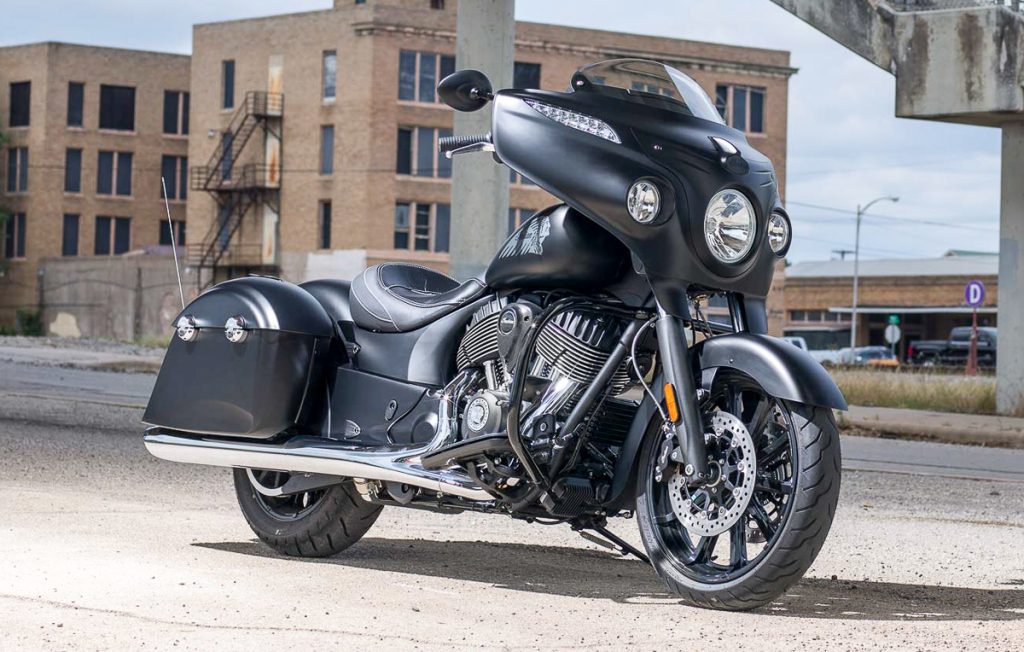 But it isn’t only bad news from Europe, as India had also slammed US motorcycles above 800cc with a 50% duty, as a retaliation against the U.S. who had also levied a 25% tariff on Indian steel

Yes, you can say it in Trump’s voice: “This YUGE!”