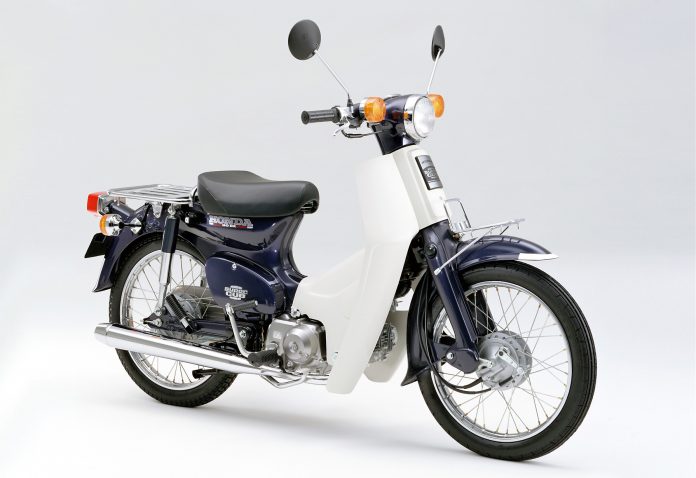 I’ve had my share of hard knock lessons over the years. Oh yes, the mistakes and subsequent crashes were painful when the blood starts oozing. Looking back, though, they were funny ones when I just learned to ride. But I thankfully walked away from them.

So, here are a number of funny and painful lessons I learned. Hope you can take away from knowledge from these. 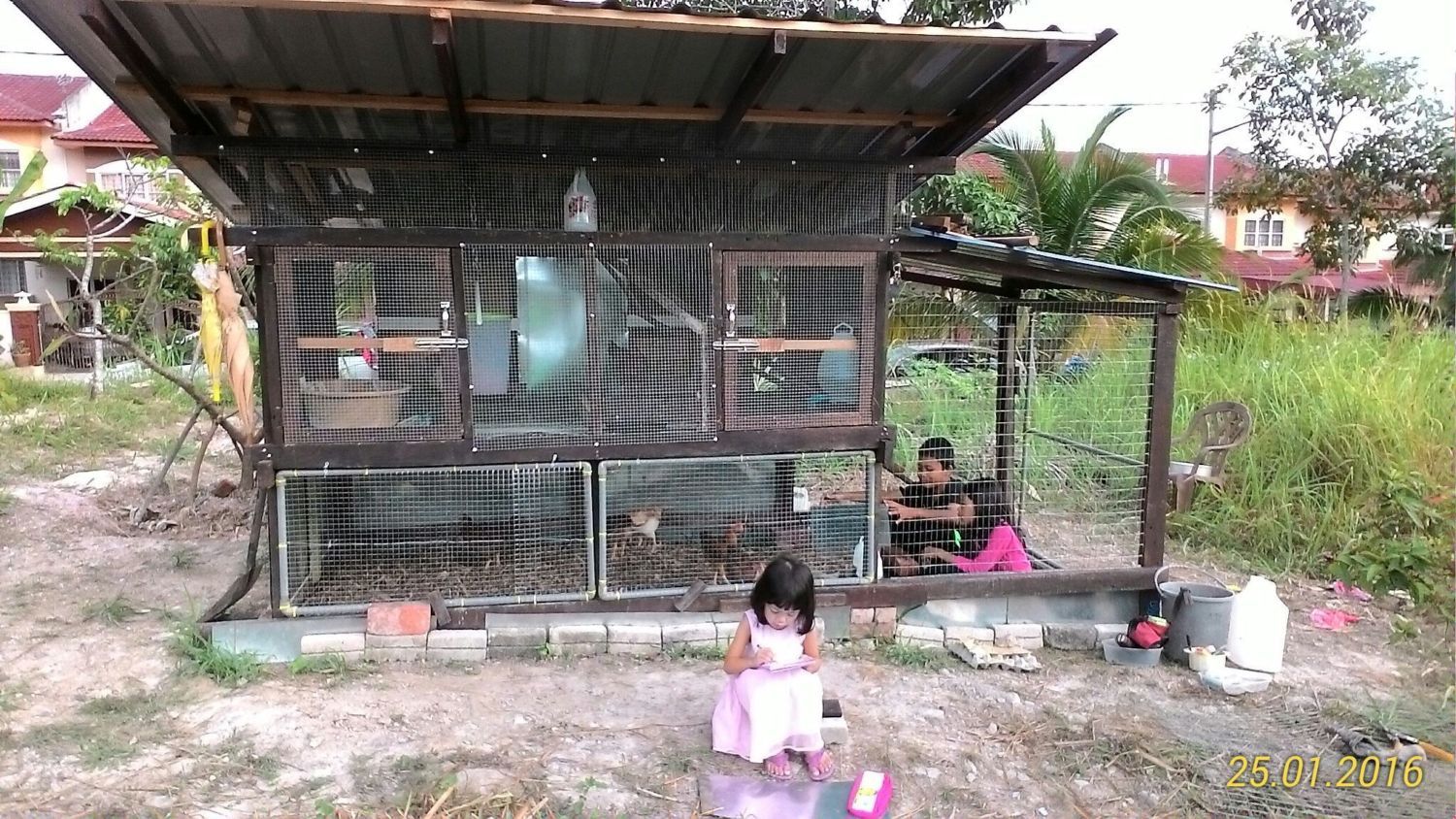 I was 11 years-old when my family and I visited my Mum’s ex-classmates in Padang Serai, Kedah. They had a chicken farm where they harvested the eggs.

One of her friends had an old Honda C90.

His 15-year-old son taught me how to ride on the loose pebble path next to the house which wound all the way into the farm. He showed me how to accelerate, shift gears, stop. The tricky thing was, the C90 had three gears arranged like on a big bike. Step the back of the see-saw lever for first gear, step to the front for second and third.

He told me that I may not be able to handle starting off in first, so it’s better to start in second (pressing forward). I rode around a couple of times and they were confident enough to leave me alone to enjoy my new-found toy.

I woke up the next day and looked out the window. The bike was there so I asked for the key and got it without question. And off I went up and down the trail. I didn’t even have breakfast.

There’s just something about the wind in my face and hair and body that I liked. So, like all self-respecting rider, I decided to go faster.

I twisted the throttle all the way, but the bike hesitated to go faster. Remembering the advice to shift gears I slammed my foot into the back part of the lever. I had forgotten the shift pattern, see. Thus, instead of going into third, I had downshifted into first.

As soon as that happened, the engine gave out a huge roar, the rear tyre slid on the pebbles and came around.

Both bike and I slid down the path, heading for a coop. I somehow stood up halfway through the slide, but the bike continued its path and went under the coop into a pile guano. I stumbled like a runner tumbling at the finish line and smacked into the enclosure.

When I opened my eyes, I was kneeling on the ground with my face on the wire mesh of the coop and eye-to-eye with a fat chicken that was flapping its wings like a mad feather duster, screaming its lungs out. I felt something wet and sticky on torso. I thought I was bleeding but it turned out to be fresh eggs smashed onto my chest. (Egg Boy had nothing on me!)

Everyone came out of the house upon hearing the commotion.

My Mum’s friends had a look of fright at first then started laughing. My friend was doubled over with laughter. My Mum, on the other hand, was yelling everything incoherent like aliens have just attacked the world.

Lesson learned that day: Always remember how the bike works. The C90 survived, by the way.