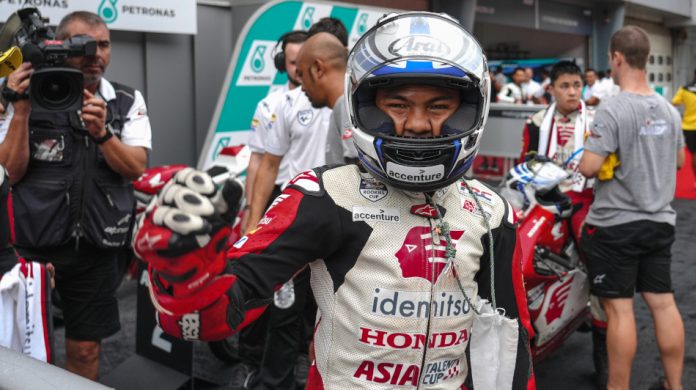 Despite finishing second in Race 2 of round 6 Idemitsu Asia Talent Cup at Mandalika Circuit, it was enough to deliver Hakim Danish his first ATC championship winning medal. 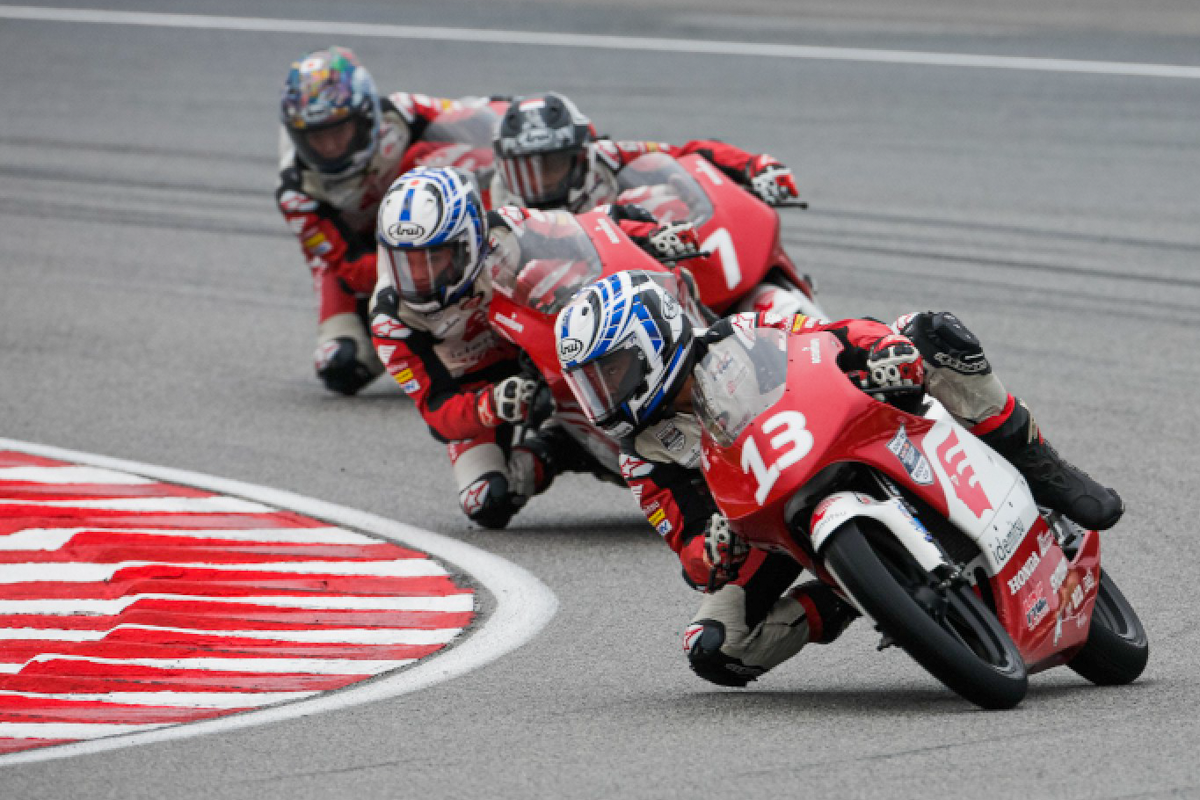 The 15-year-old Malaysian started the race as the championship leader, with six points ahead of Japan’s Shinya Ezawa.

Despite falling behind Ezawa during the early stage of Race 2, Danish aggressiveness saw him overtook the front row to lead the race ahead of home favourite, Veda Ega Pratama.

Both Danish and Pratama were neck and neck towards the final 10 laps which resulted  the two riders opening a five second gap during the remaining 6 laps.

However, with 3 laps to go Danish seems content with his position and started to only continue his race pace without bringing the fight to Pratama. 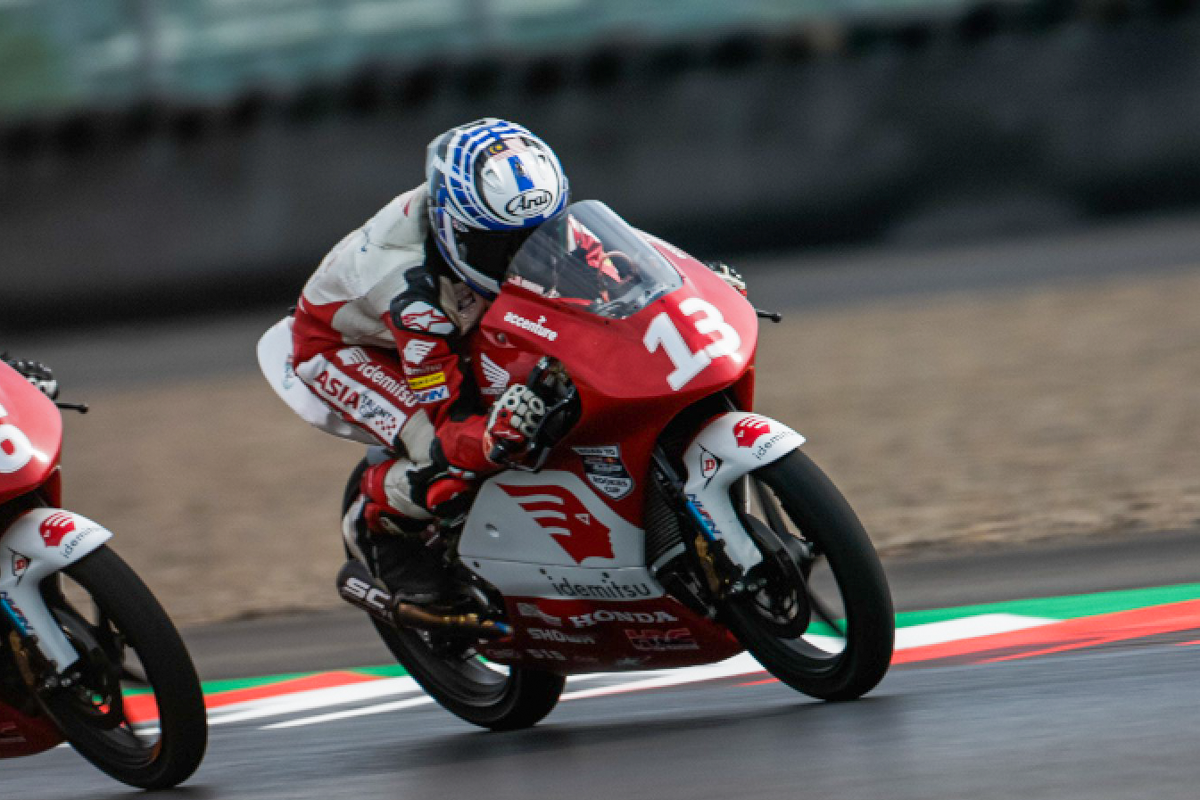 As a result, Pratama claimed his back-to-back race in front of the home crowd with Danish improving his Race 1 result with 2nd place in Race 2, while Ezawa completed the podium at 3rd place.

Second place was enough for Danish to claimed his maiden ATC championship with 187 points, 10 points ahead of Ezawa while Pratama took third spot in the championship standing.