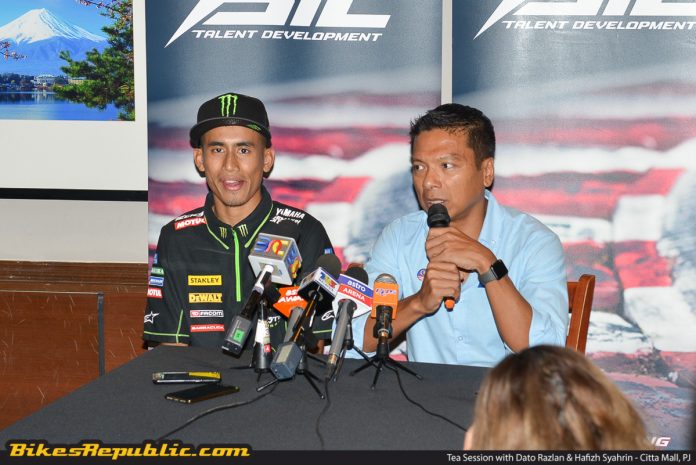 21st February 2018, Petaling Jaya – There are many ways to stir the sense of patriotism amongst the citizens of a country, sports being one of them. Malaysia has long have great motorcycling talents but they’ve never seemed to capture much limelight, until recently.

The Hafizh Syahrin “Pescao 55” saga has been put to the rest as the affable Malaysian hero’s place in the Monster Yamaha Tech 3 team for 2018 MotoGP has been confirmed without a sliver of doubt, as of 4pm today. 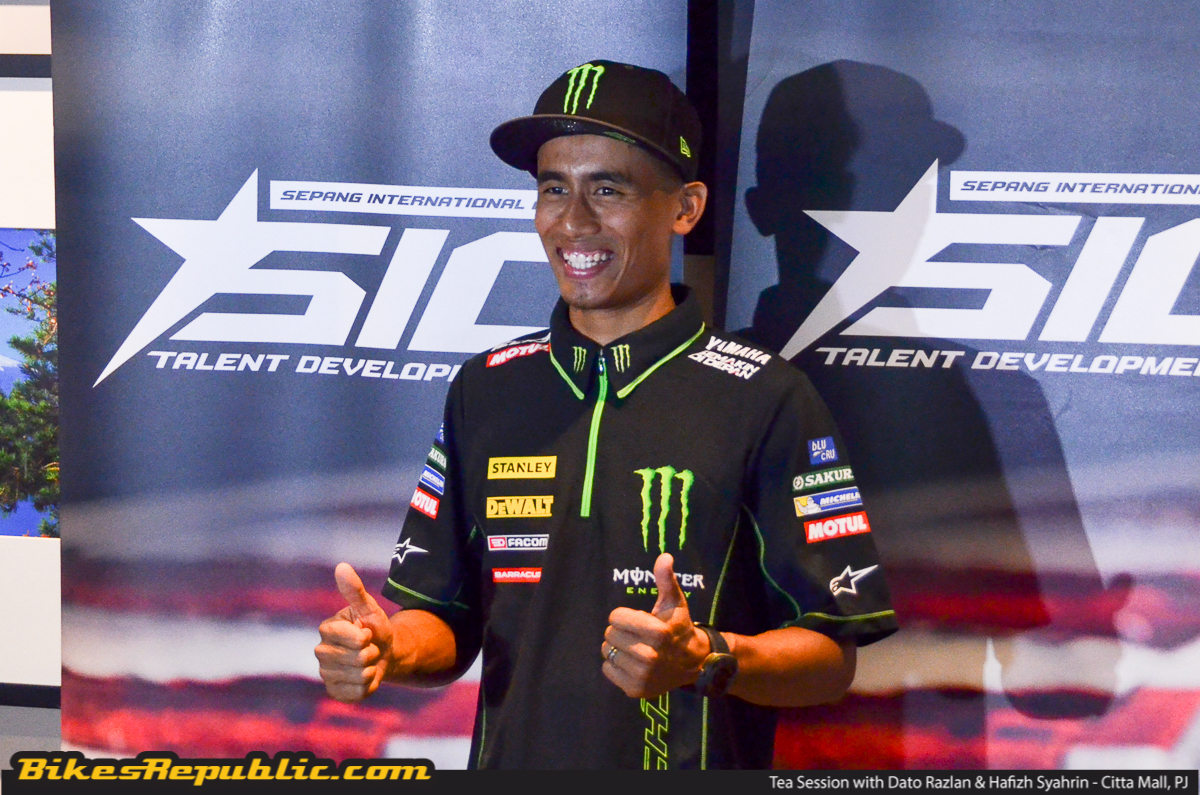 Speaking at a tea-time session with Malaysian journalists, Dato’ Ahmad Razlan Razali and Hafizh Syahmin made the announcement to a boisterous cheer, as patriotism took hold on everyone present.

When questioned, Hafizh said, “I tried my best during the Winter Test at Buriram. Most new riders to the premier class (MotoGP) would record times at least 3 or 4 seconds slower than the leader.”

“While I couldn’t promise great results right away, as there’s still much to learn, what I can promise Malaysia and my fans is that I will always continue to fight for the best possible results,” he continued.

Indeed, Hafizh isn’t a rider who gives up as he had shown in his past races. 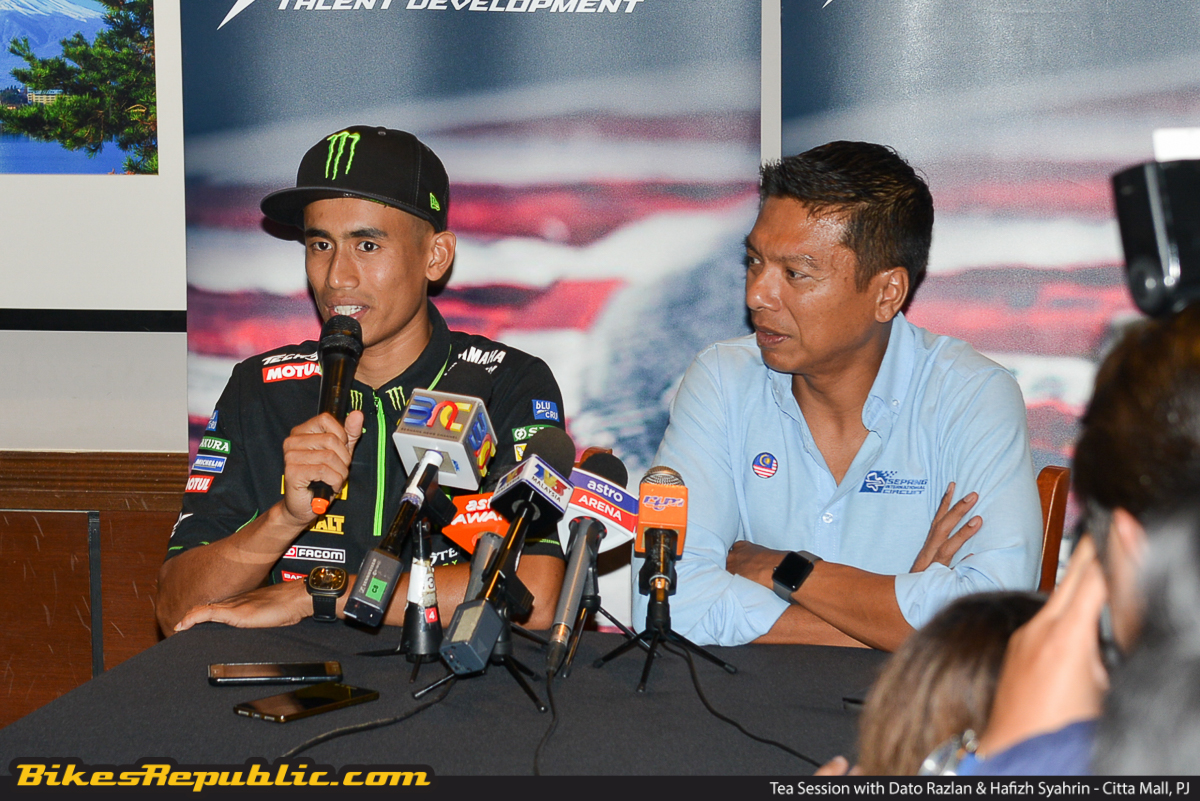 Shifting from one team to another is always difficult and that’s why certain riders suffer when they do so. “The atmosphere in the Monster Yamaha Tech 3 team is very supportive and relaxed. They’ve been very supportive in providing guidance and advice. Even Johann Zarco has provided some advice.”

As for further testing and development, “I had to get used to the bike quickly. In some sense, the many electronic rider aids in MotoGP helps much more than it did in Moto2. However, the team will send me out for many more laps in the coming test (Qatar). That way, the team could run race simulations, allowing to learn more how the bike handles when the tyre performance drops off and the electronics.”

There’ve been rumblings in social media as to how Hafizh got the Tech 3 seat, ahead of riders such as Moto2 Champion Franco Morbidelli, and forerunners such as Thomas Luthi, Xavier Simeon, Takaagi Nakagami. To put it succinctly, it was speculated that SIC had paid for Hafizh’s seat. Perhaps, we shouldn’t think that far, as Occam’s razor applies in this case: “When all things seems to make no sense, the simplest explanation is the simplest one.” Those riders had signed to their respective teams before Jonas Folger’s announcement to drop out of MotoGP, paving the way for Hafizh. 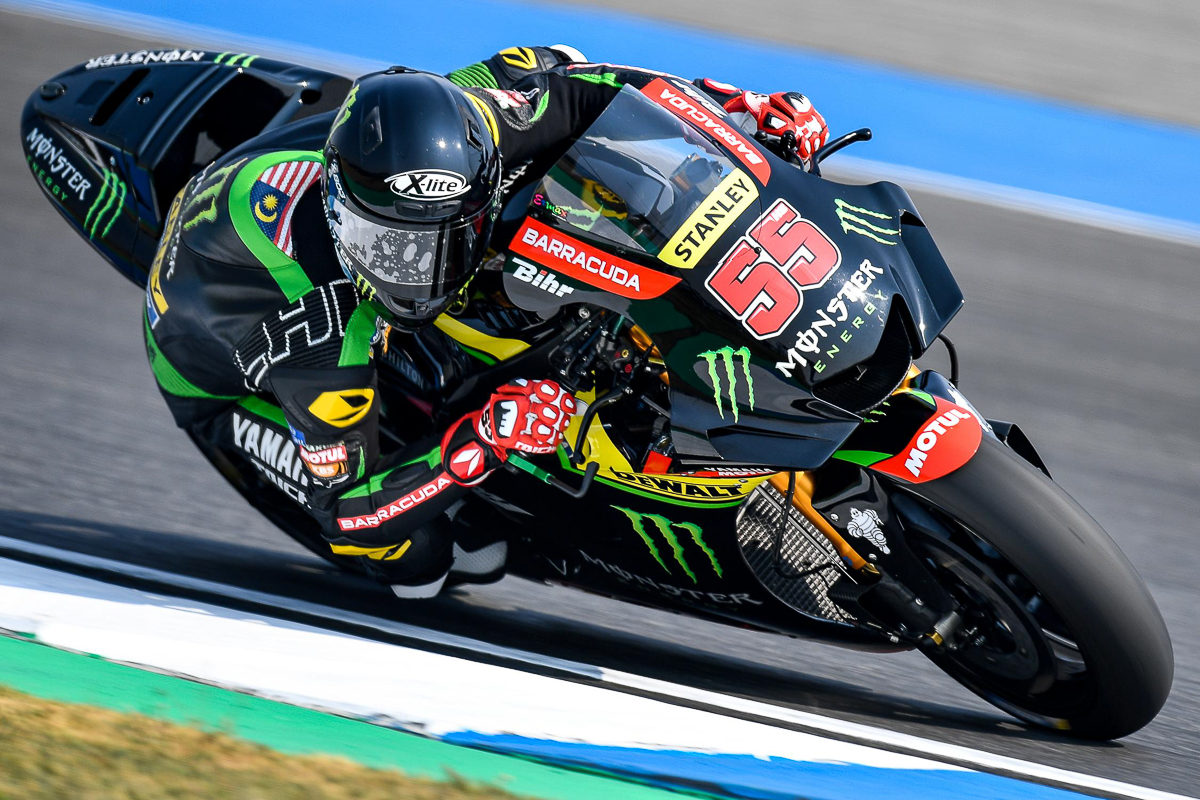 Dato’ Razlan explained, “The sponsorships deals for the team had been finalized, so there’s no room for SIC to insert our branding. But Insy’Allah, we could do it in 2019.”

“It has always been SIC’s dream to put a Malaysian in every class. However, Hafizh’s entry to MotoGP is one year earlier than we anticipated and that saved us the money. Right now, SIC will take care of Hafizh’s personal costs during the season.”

Hafizh will be based primarily in Spain for the year, “SIC has set up training facilities for myself, Adam Norrodin and Zulfahmi Khairuddin there. I’ve contested in the Spanish CEV before Moto2 so there’s no problem for me there.”

So, will Hafizh’s participation in MotoGP draw in the crowds to the Malaysian MotoGP? “It definitely will,” said Dato’ Razlan, “We are expecting to see a 200% increase in the number of spectators.” 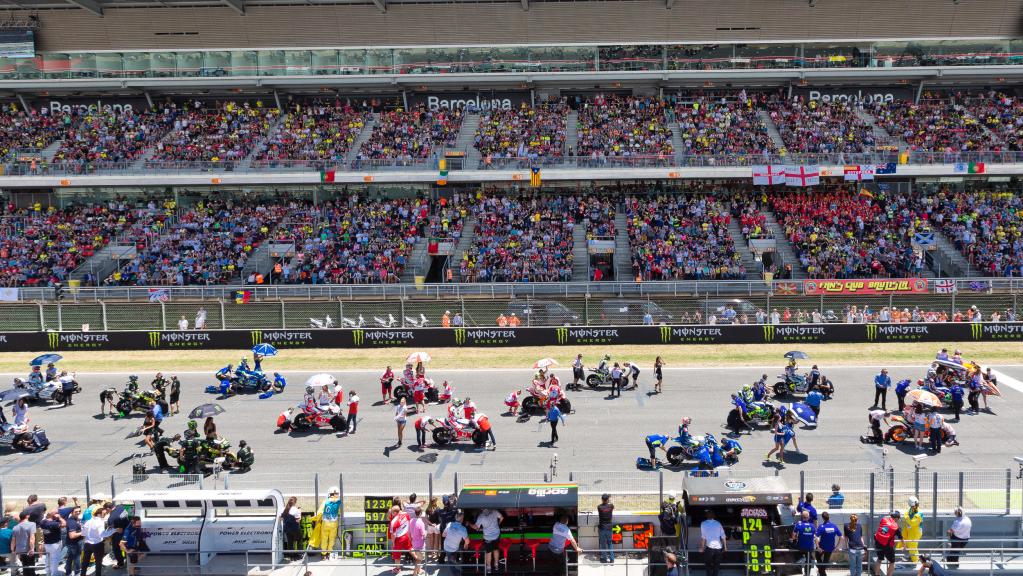 “We hope that with Hafizh’s involvement in MotoGP that especially young Malaysian motorcyclists will be inspired to channel their talents appropriately. With the right focus and determination, look at where one could reach,” added Dato’ Razlan.

At the end of it, come what may, Malaysians can proudly wave the Jalur Gemilang at SIC. Let’s also hope to hear Negaraku on the TV soon. 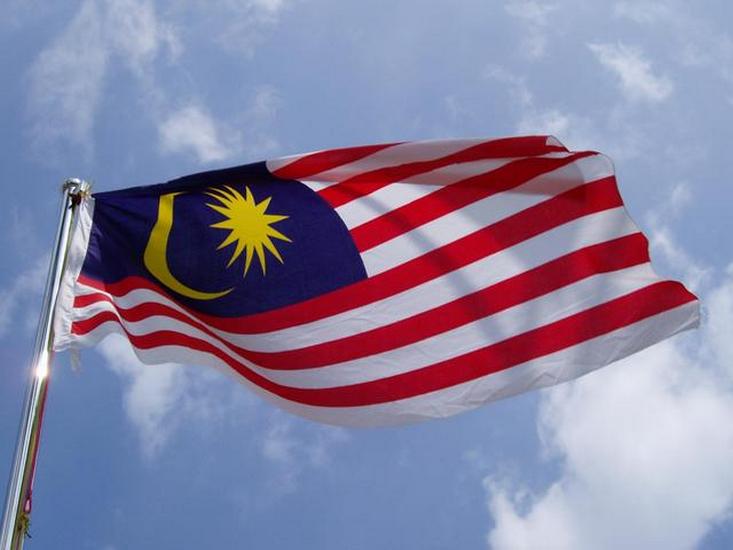