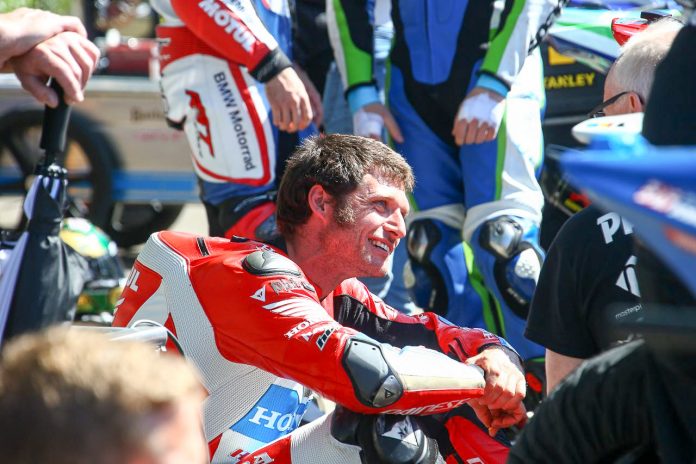 Legendary road racer Guy Martin has decided to call it quits on his career as an international road racer following an unsuccessful return to the road racing scene.

After an unexpected return to road racing by accepting an offer from the Honda Racing Team, everything went downhill from there for both Guy Martin and John McGuinness.

As McGuinness sat out of the Isle of Man TT race following a broken leg from a crash in the North West 200, Martin finally puts a stop on road racing after fruitless attempt with the Honda Racing Team. 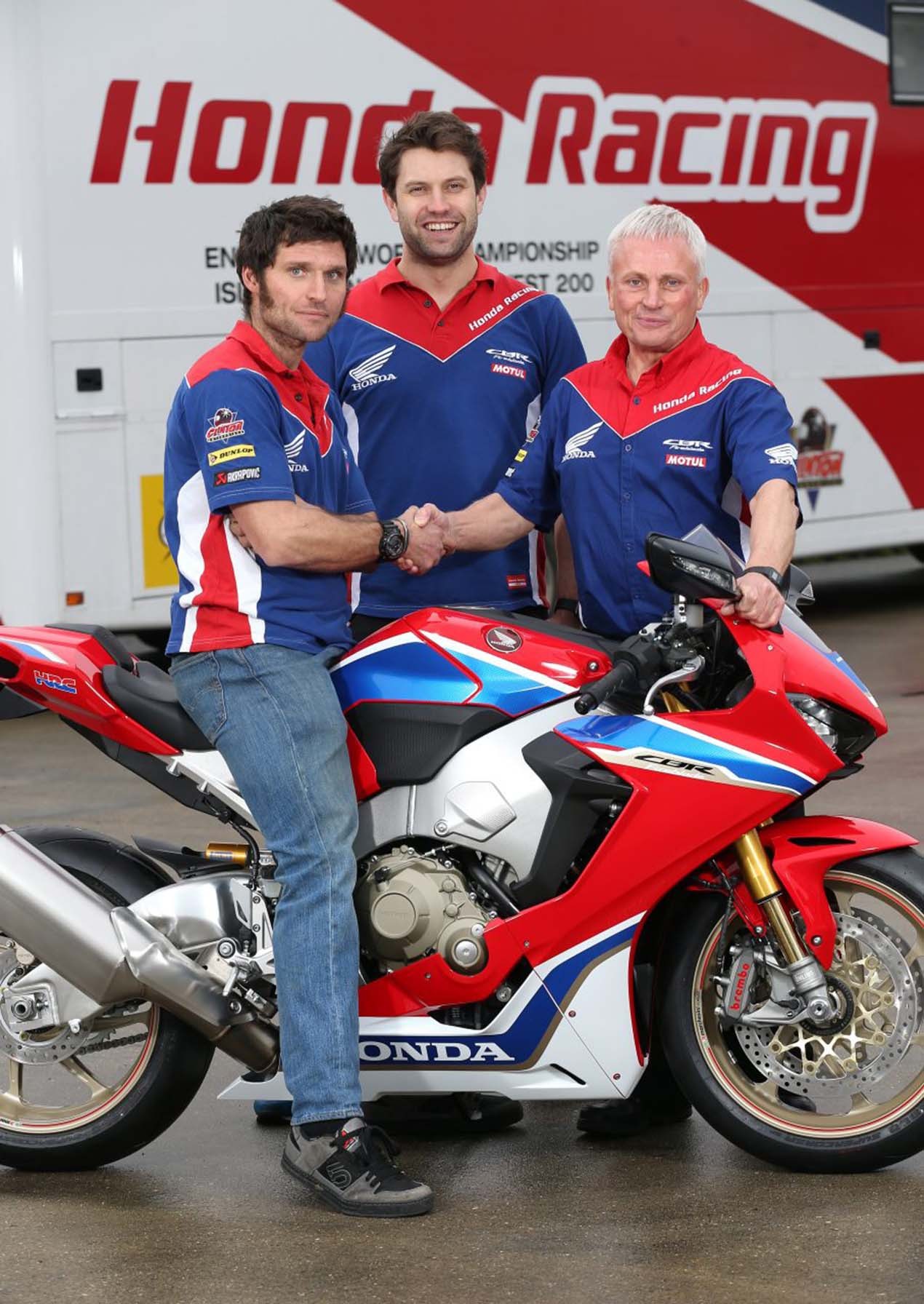 Following his recent withdrawal this year’s Ulster Grand Prix prior the 2017 Isle of Man TT, legendary road racer Guy Martin has decided to call it quits on his career as an international road racer. After suffering a major crash at the 2015 Ulster Grand Prix road race, most of us would think that Guy Martin would count his lucky stars after making out alive from that horrible crash which resulted in weeks of hospitalisation.

He finally broke his road racing blackout after accepting a once-in-a-lifetime offer by Neil Tuxworth, the big gun of Honda road racing handling the Honda Racing Team for the Isle of Man TT race. Together with John McGuinness aka “The King of the Mountain” and the latest Honda CBR1000RR Fireblade SP2, Martin accepted the offer. The fairytale completely ended even before the 2017 Isle of Man TT races concluded.

The first blow was felt when the brand new Honda Fireblades were received late by the team which left both McGuinness and Martin not enough time for testing and development. Things turned for the worse for the entire team when McGuinness suffered a huge crash caused by an unexpected throttle blip from the race kit ECU which left him with a broken leg and out of this year’s TT race.

Martin did not have a good time as well during the TT race as he suffered a crash in the Superbike race when his bike unexpectedly suffered a false neutral that left Martin shaken and unconfident with the bike’s ability to compete at the highest levels. Martin sat out the final premiere class Senior TT race following the incident.

Martin finally call quits for his long road racing career after one final test session in Cadwell Park. According to the 35 year old Brit, “Racing’s been good to me, but I’m bored of it. You spend the early part of the year preparing for the season – testing, racing, talking about it, and then doing it all over again. It’s like Groundhog Day. It’s time to stop.”