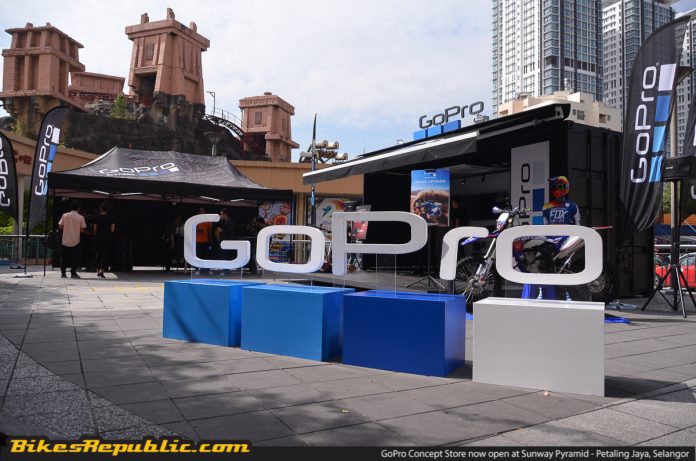 The first ever GoPro concept store was launched earlier today which is located at the Sunway Pyramid mall in Petaling Jaya.

The full range of GoPro products such as action cameras, drones and accessories are now available under one roof.

Amazing discounts and offers in conjunction with the GoPro concept store launch, so hurry! 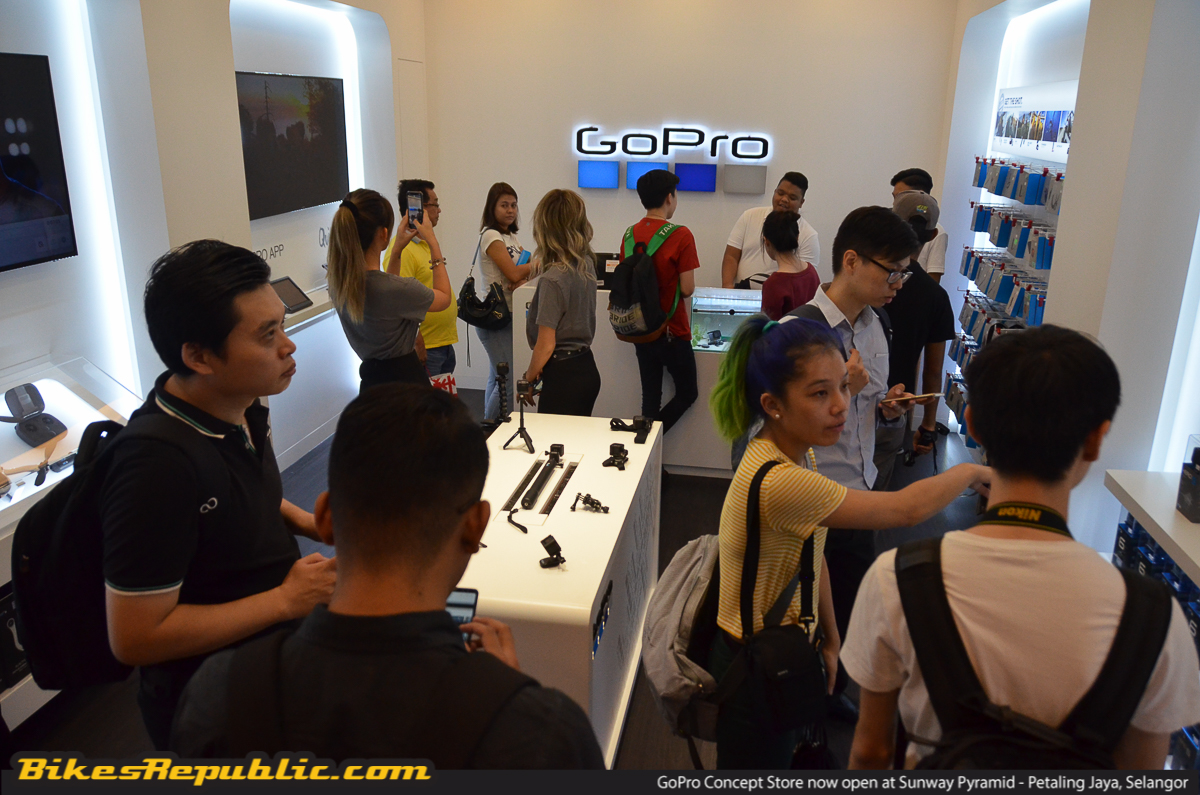 Malaysia’s very own exclusive distributor and importer of GoPro equipment FunSportz Sdn Bhd together with their authorised dealer Fotokem Sdn Bhd have just launched Malaysia’s first ever GoPro Concept Store. The new store is was launched and officiated today at the Sunway Pyramid mall in Petaling Jaya, Selangor. 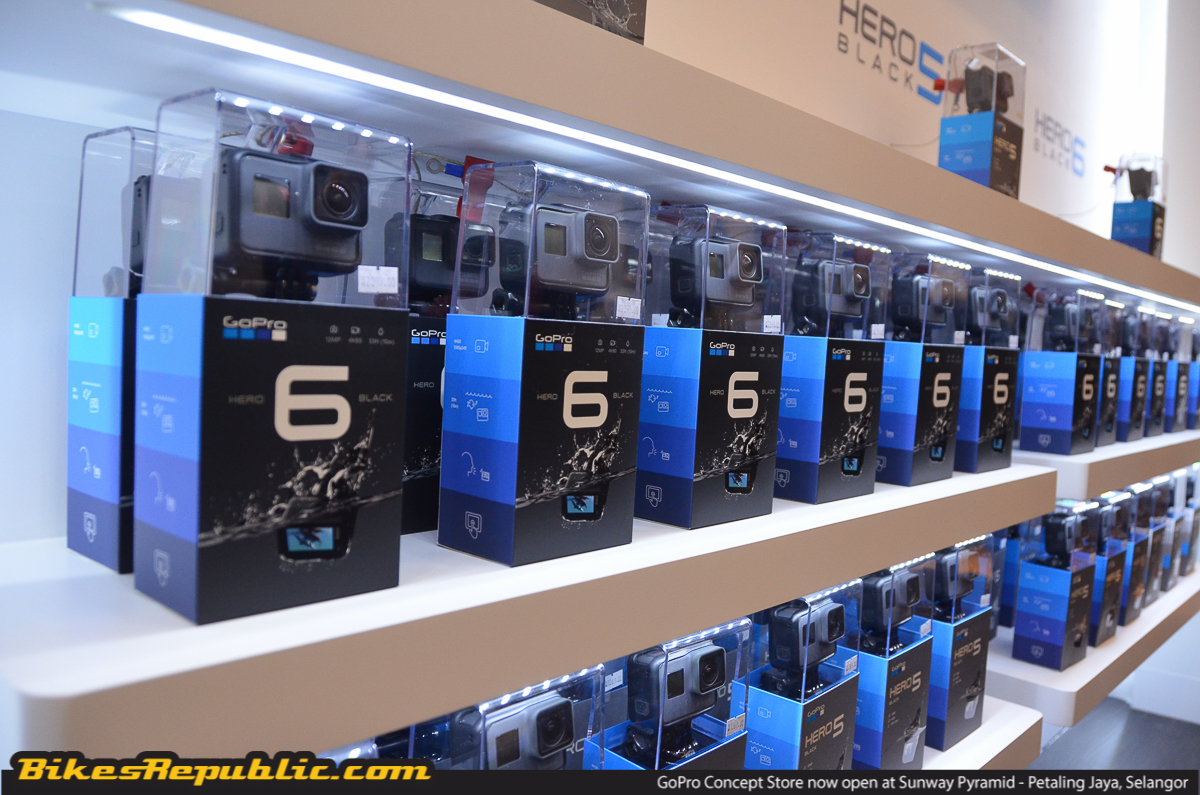 The first ever GoPro store in the country will sell the full range of GoPro cameras, drones and accessories from its latest GoPro Hero 6 action camera to their state-of-the-art GoPro Karma drone. To a lot of motoring enthusiasts looking for the perfect action camera to record and relive your biking adventures to the rest of the world. 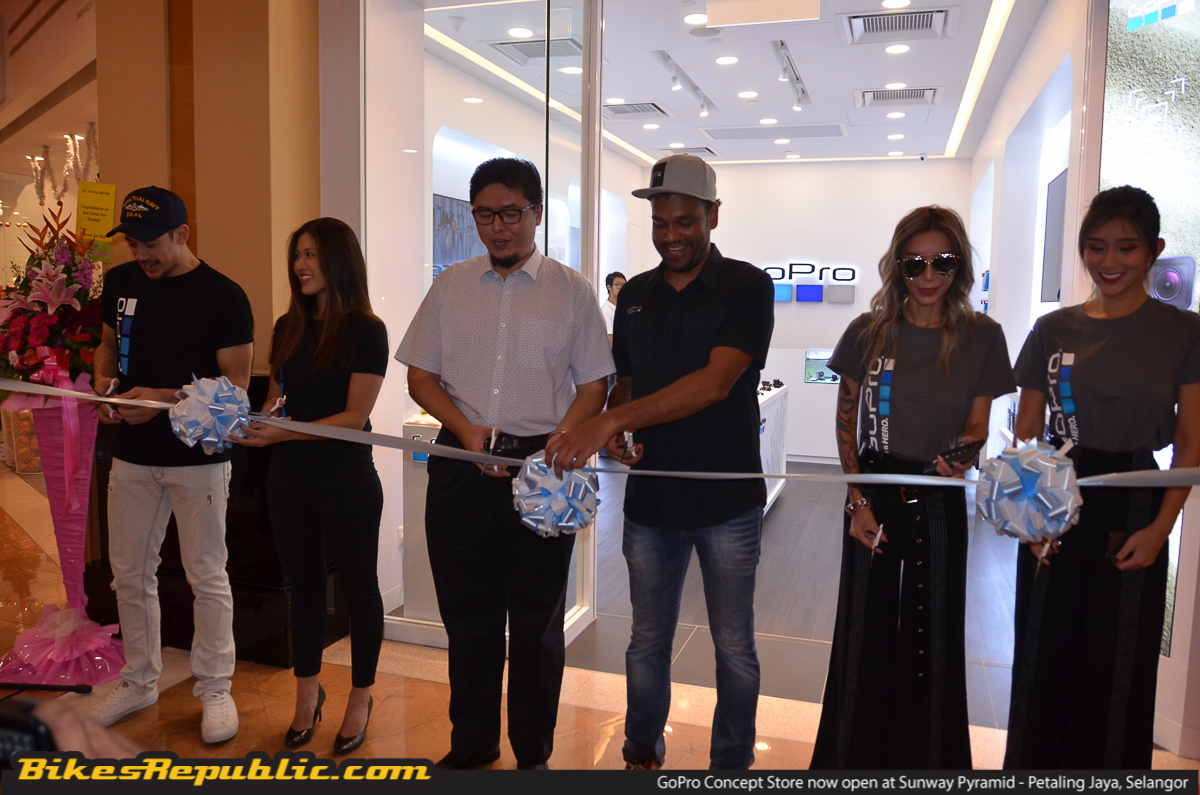 According to Mr Khoo Boo Hian, Managing Director of FunSportz Sdn Bhd, “The opening of GoPro’s first ever concept store in Malaysia marks a major milestone for GoPro in Malaysia as well as for FunSportz. We look forward to providing customers with the unique GoPro experience when they visit the GoPro concept store.” 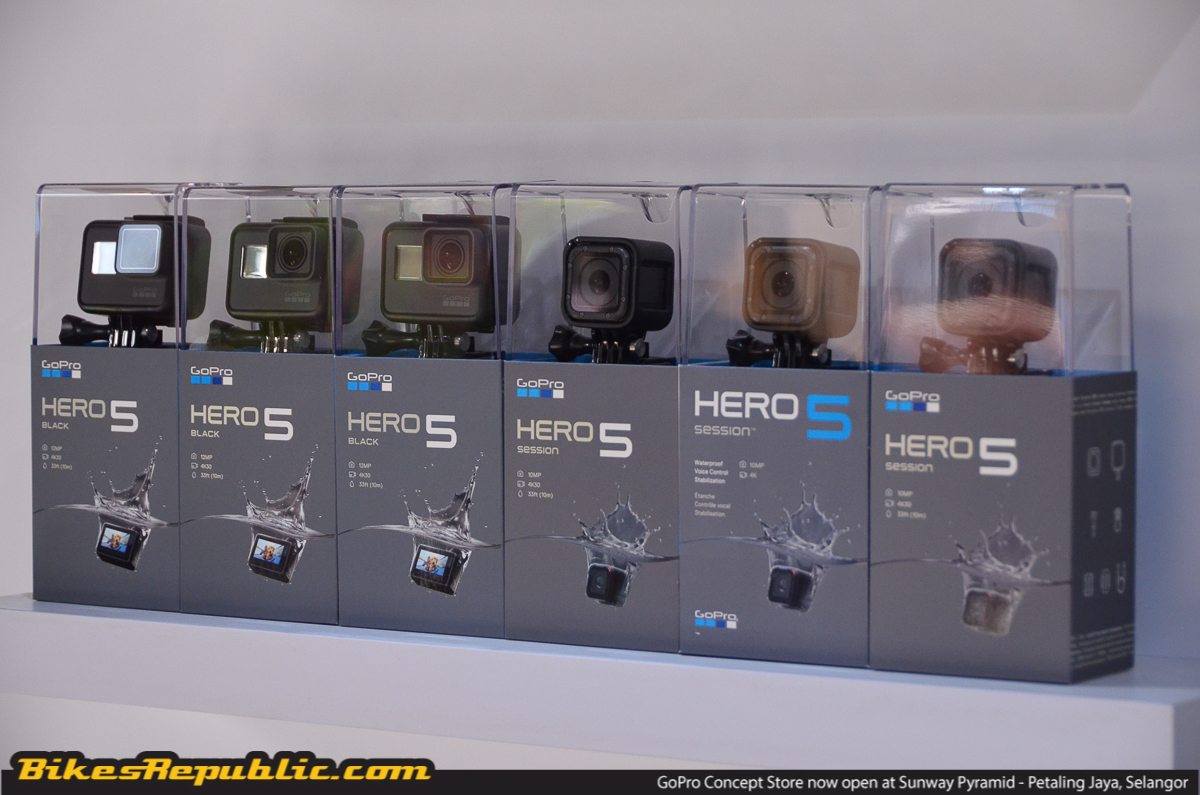 It was an extra special event for one particular GoPro fan who waited in line since yesterday to become the first ever customer to purchase from the GoPro concept store. His reward? Apart from his purchase of the GoPro Hero 6, he got to take home another GoPro Hero 6 action camera for free! Such a lucky guy. 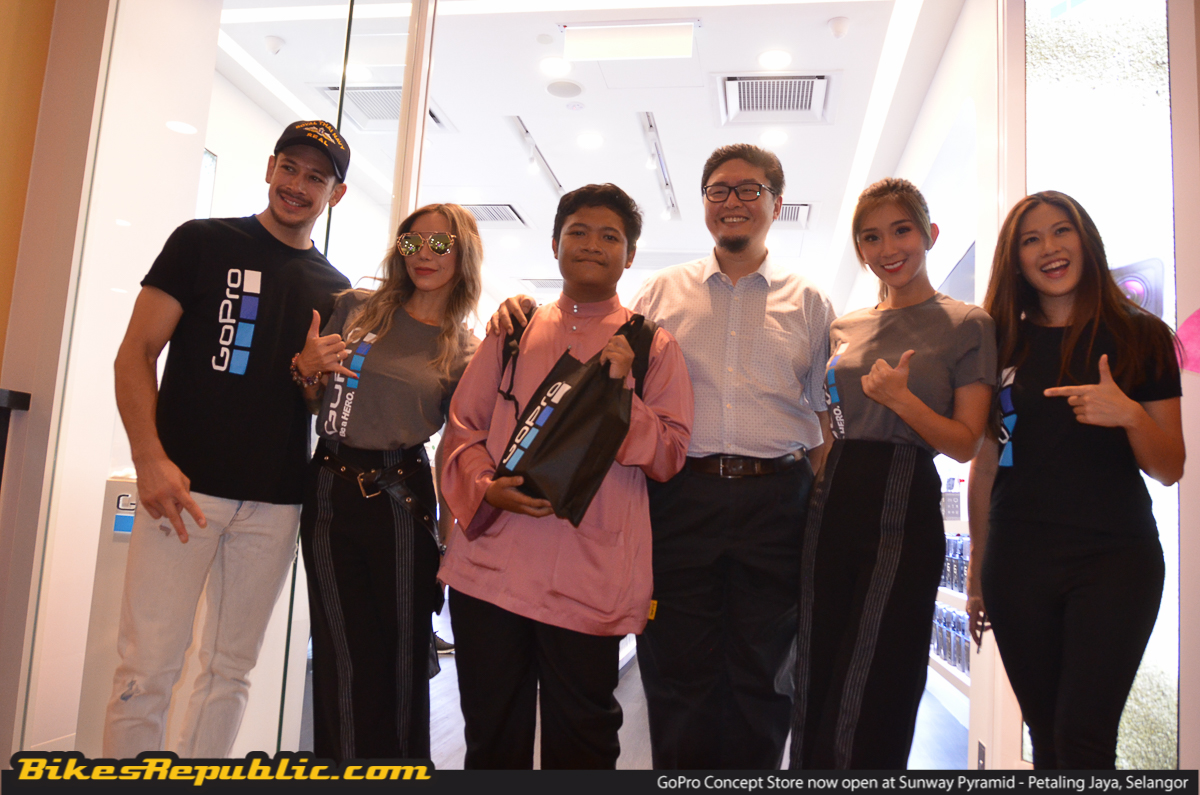 For the rest of you, the GoPro is having some serious discounts and offers in conjunction with the launch. So head on over to Sunway Pyramid and get some GoPro products before the offer ends. We know for a fact that if you buy any of the action cameras this weekend, you can get the second unit at 40% off! 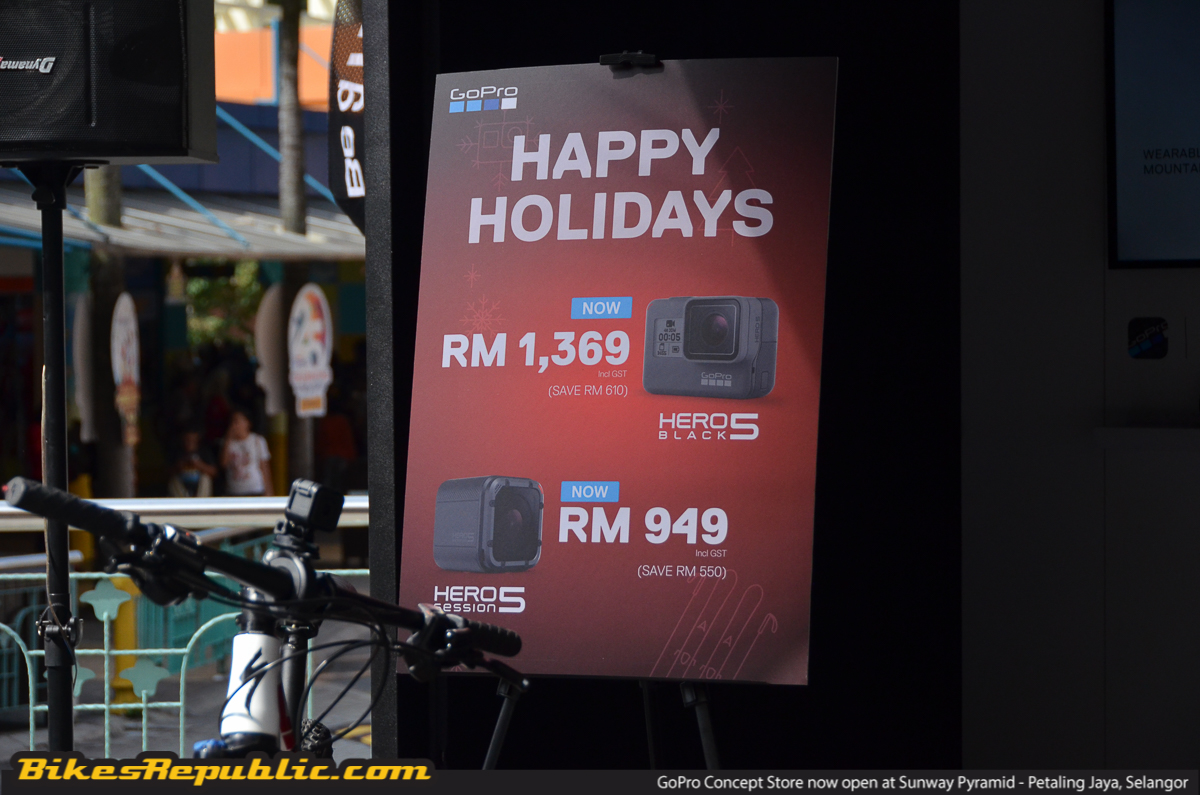 Not a bad idea for an awesome Christmas present. Check them out at LG2.63, Lower Ground, Sunway Pyramid.