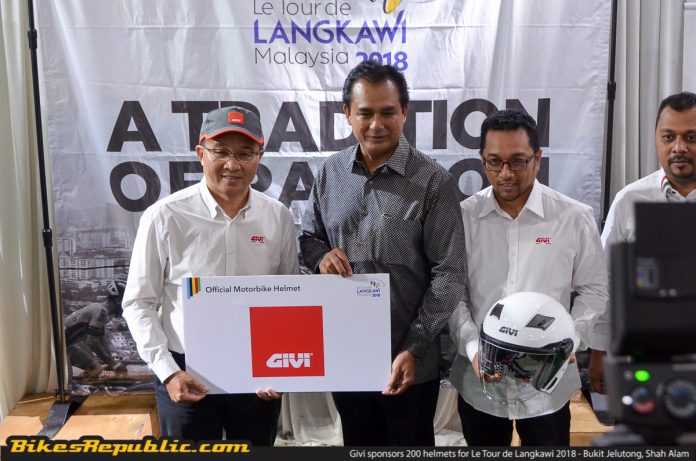 GIVI Asia has been announced as one of five new sponsors for the upcoming Le Tour de Langkawi 2018.

A total of 200 helmets will be given out to police, marshals and media personnel to be used during the race.

The iconic bicycle race will start from 18 to 25 March 2018 and will cover a total of eight different states. 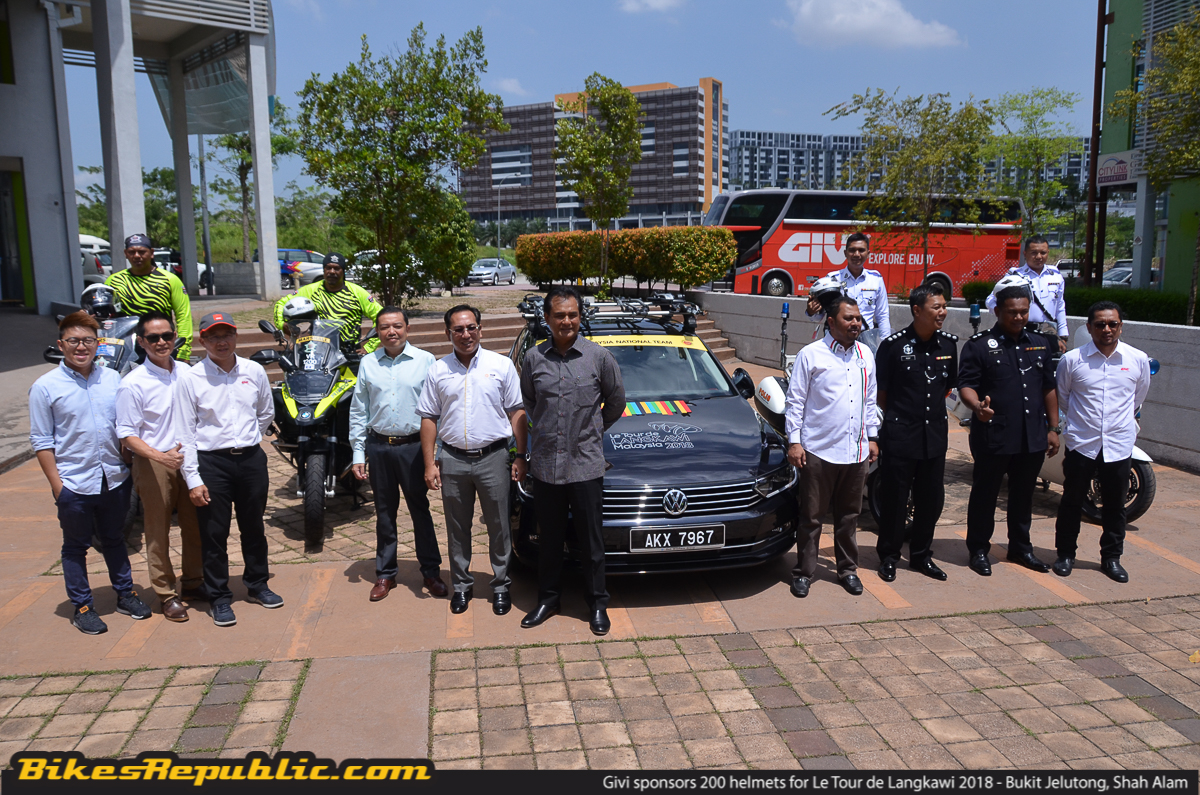 GIVI Asia together with four other major institutions in Malaysia have been selected as the latest sponsors for the upcoming Le Tour de Langkawi 2018 bike race happening from 18 to 25 March 2018. A total of 200 units of GIVI M30 crash helmets will be given to the police, marshals and media personnel to be used during the race. 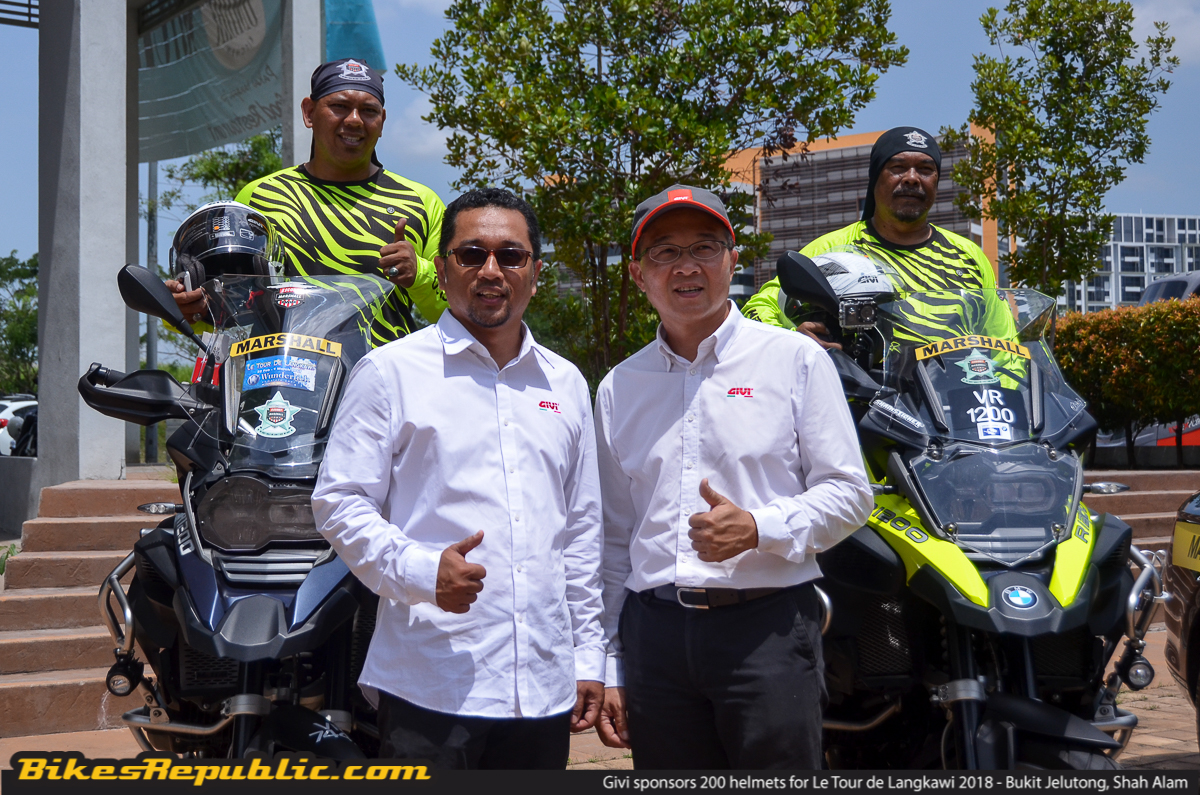 According to GIVI Asia’s managing director, Mr On Hai Swe who was deeply honoured to be involved in such an iconic race event, “This race also receives wide coverage and is followed in Europe, including Italy, where our company’s headquarters is located.” 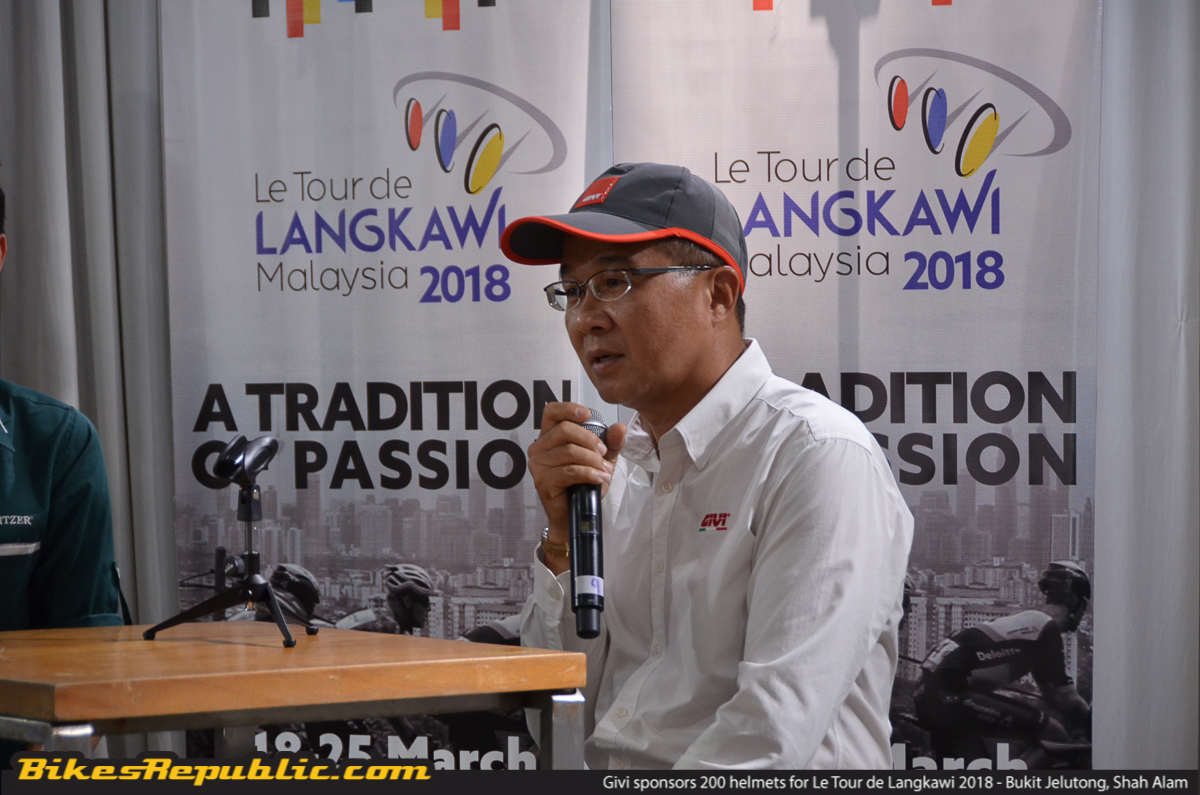 “In line with our philosophy of prioritising safety, we have provided high-quality helmets which are comfortable to be used by police and marshals during the race,” added Mr On. Alongside GIVI Asia, other new sponsors for this year’s Le Tour de Langkawi are NUR Power Groups, the Terengganu State Government, Spritzer, and Thule South East Asia Sdn Bhd. 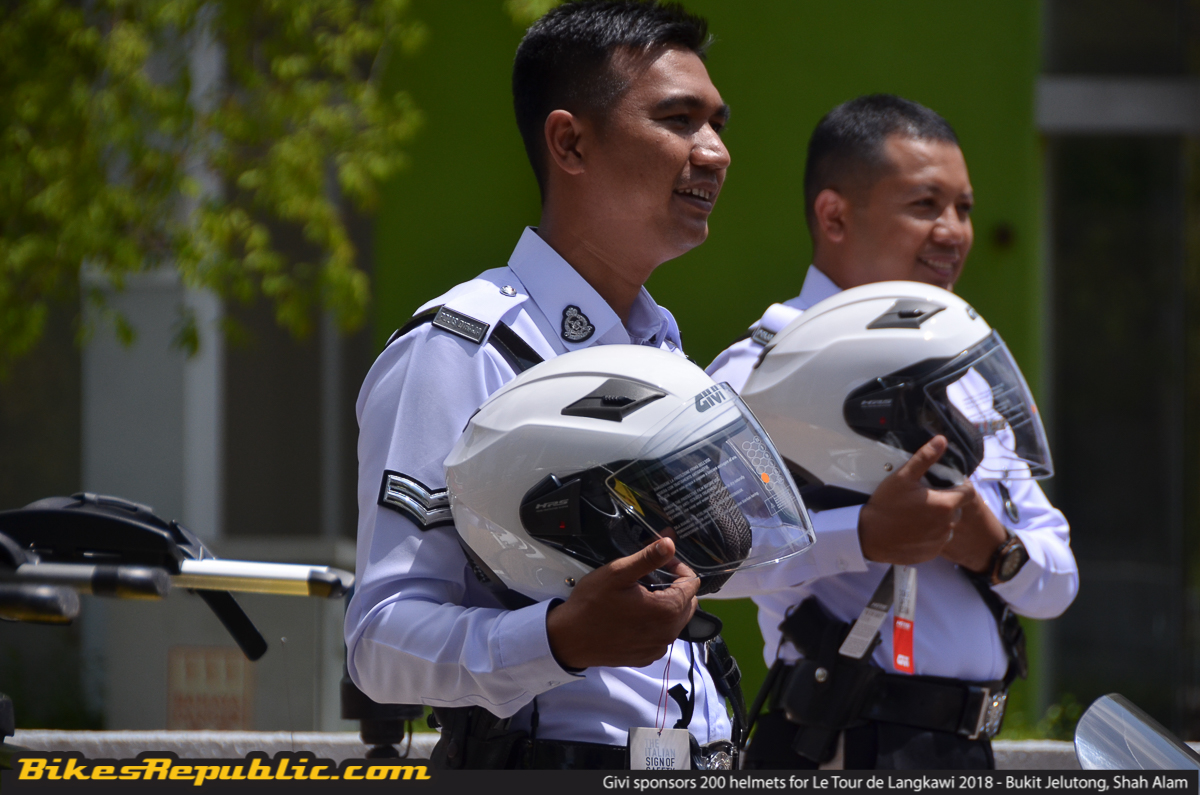 A total of 22 teams will be competing in this epic bicycle race covering a distance of a whopping 1,341km. The Le Tour de Langkawi will go through eight different states which will start in Kangar, Perlis and end in the heart of Kuala Lumpur from 18 to 25 March 2018. 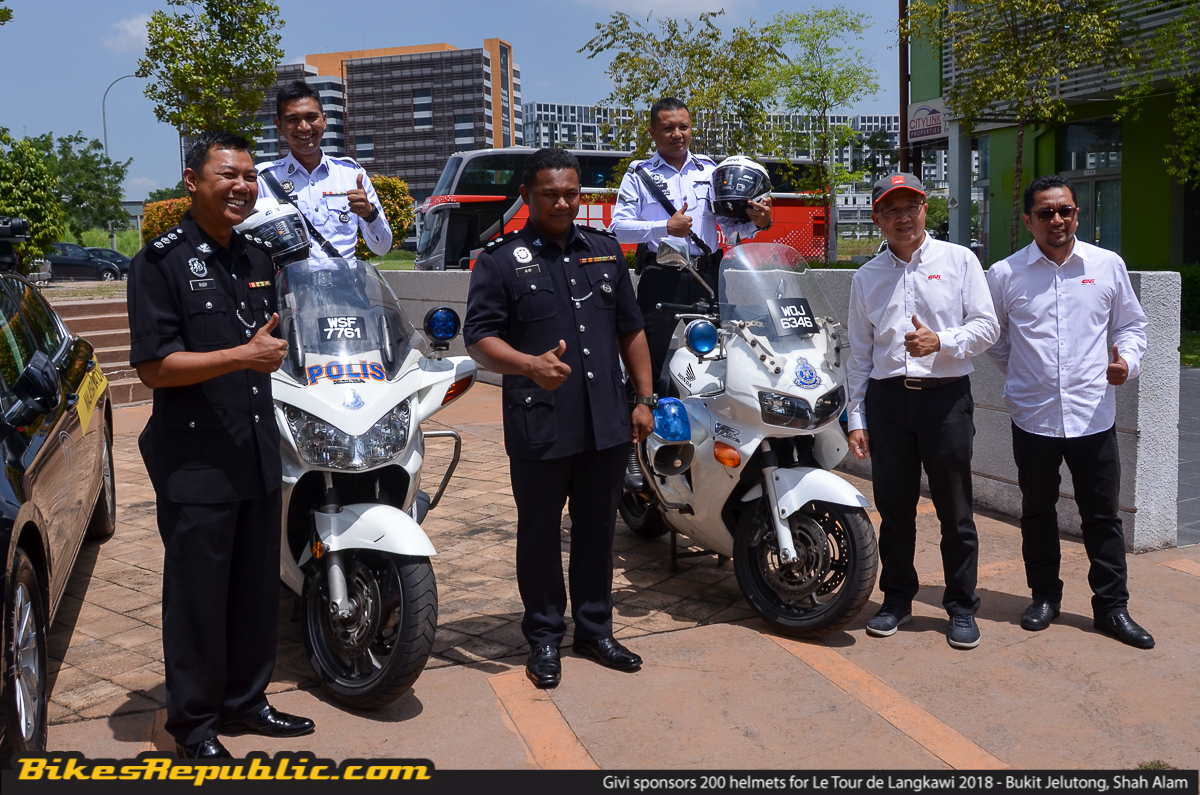 Kudos to GIVI Asia for the grand sponsorship and for always encouraging and promoting the highest levels of safety in all events they’ve participated in.