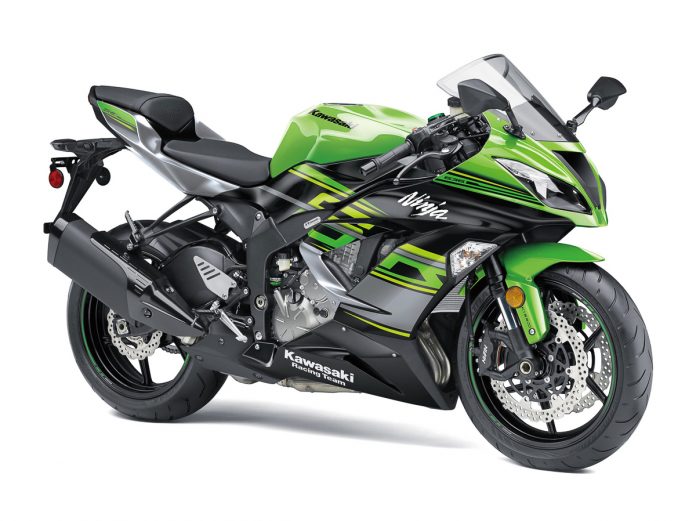 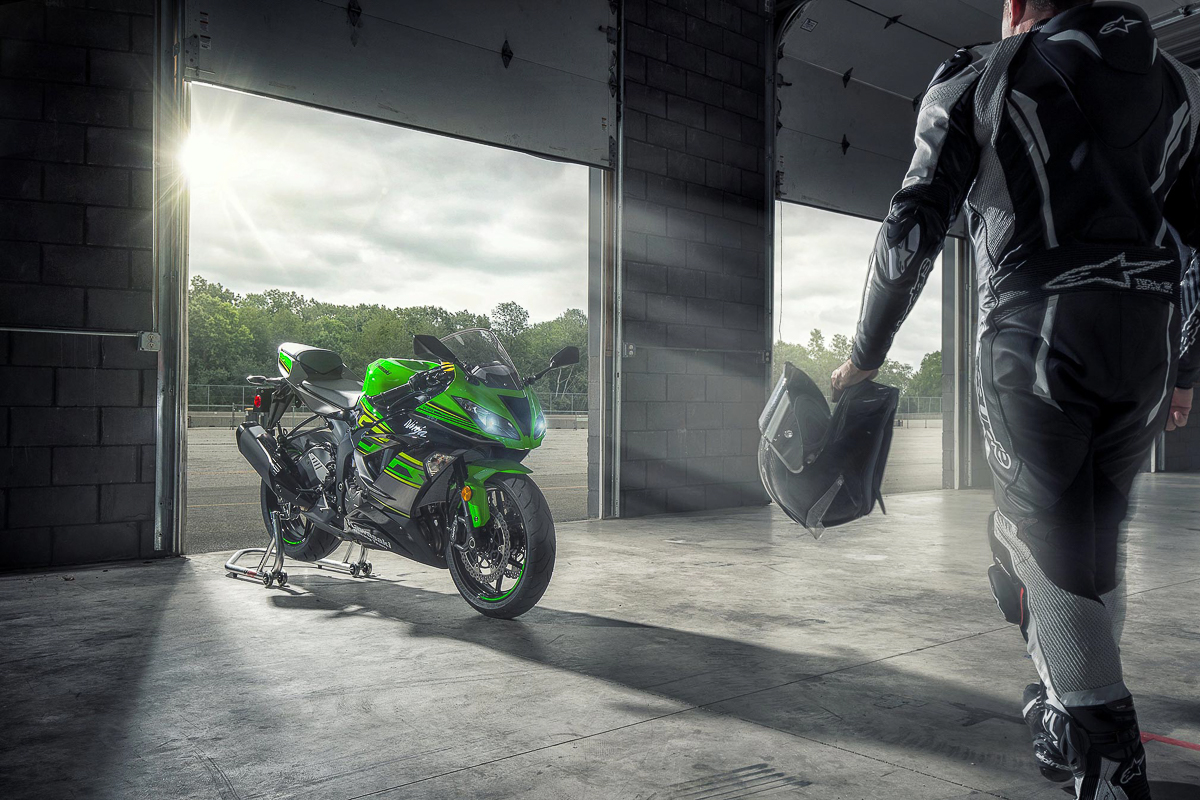 Rumours on a brand new Kawasaki supersport machine is currently heating up as talks of the 2019 Kawasaki Ninja ZX-6R is currently underway. Based on a few key sources, it’s not just talk but Kawasaki is walking the walk with this one. 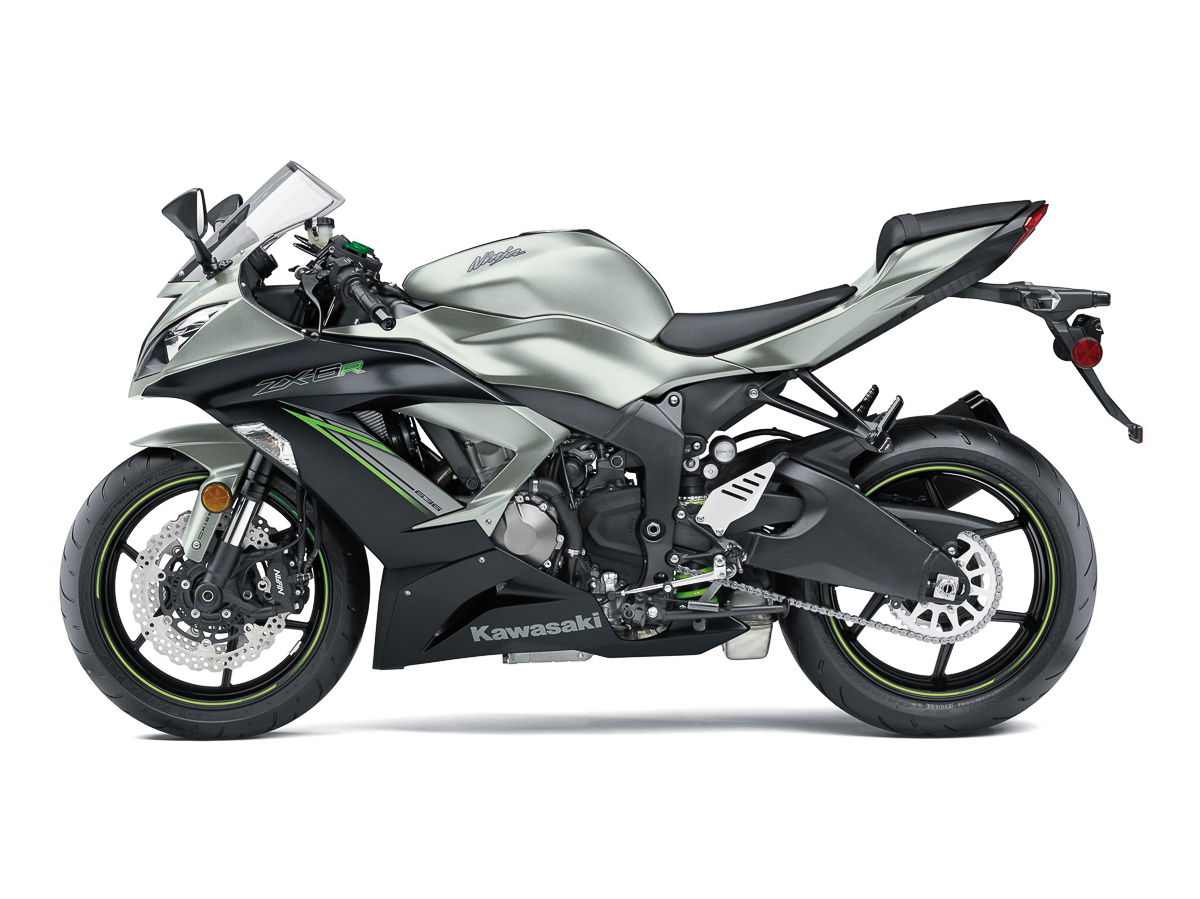 First and foremost, a document filed by Kawasaki Heavy Industries (KHI) to the California Air Resources Board (CARB) is probably the biggest indicator of the next-generation middleweight Ninja. Retaining its 636cc inline-four engine configuration, it is stated that it has the ability to produce half of the emissions when compared to the previous ZX-6R. 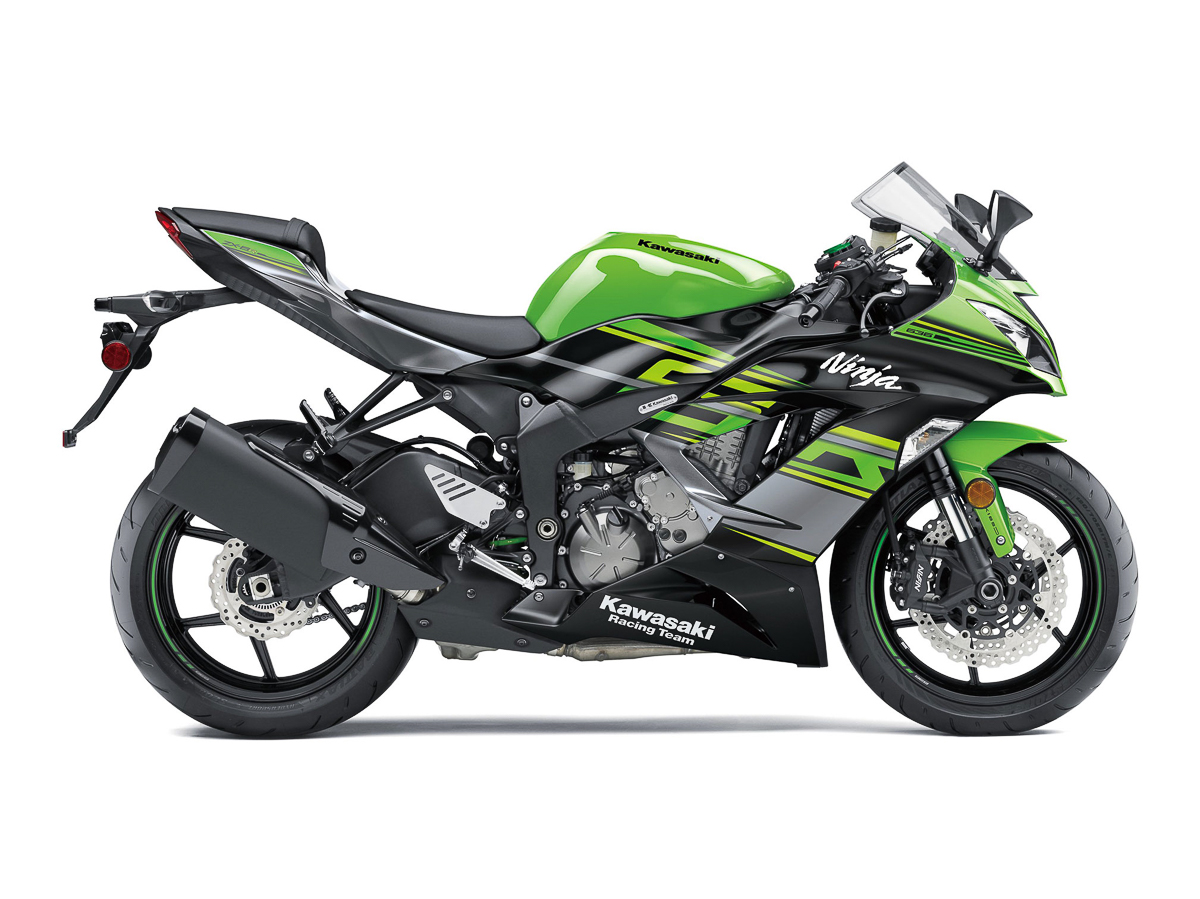 Works from Team Green to make their sports bike more ‘green’ are all part of their effort to conform to the Euro4 emissions regulations. Due to this, rumours are also going around that the current power output of the ZX-6R at around 129hp might see a slight decrease for the 2019 model. 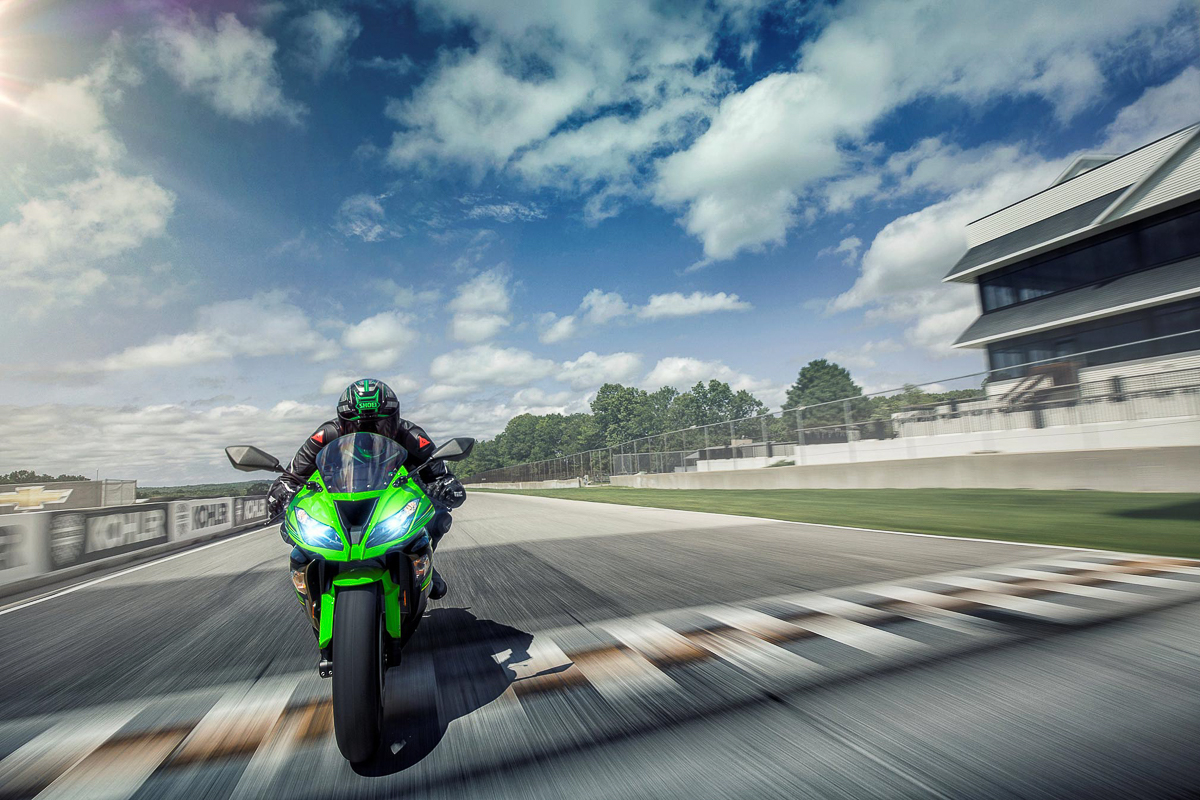 This also suggests that it won’t just be an updated version but rather, a brand-new Ninja ZX-6R built from the ground up. Other possible details of the 2019 machine include: 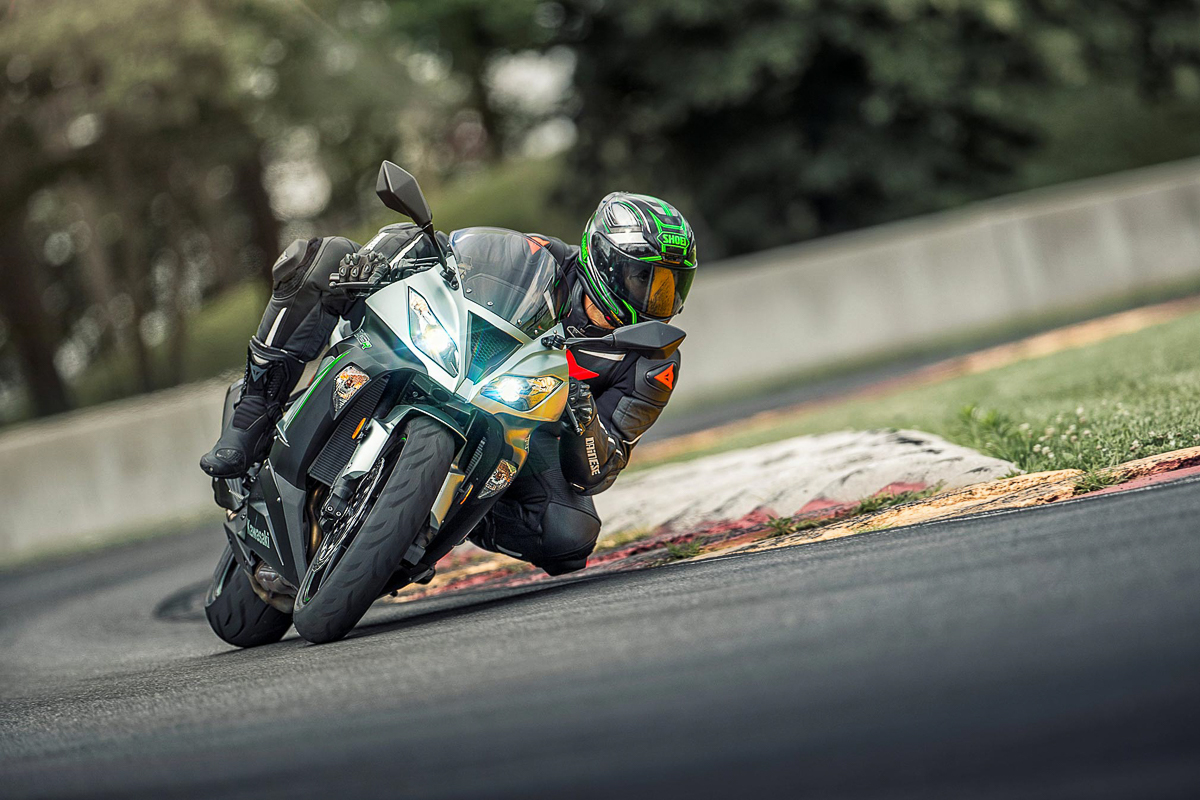 As of now, no other details is being shared about this upcoming supersport machine but one thing is for sure; middleweight sports bikes are going into a whole new era and Kawasaki is one of the manufacturers ready to face the challenge head-on. Stay tuned to Bikes Republic for more updates.