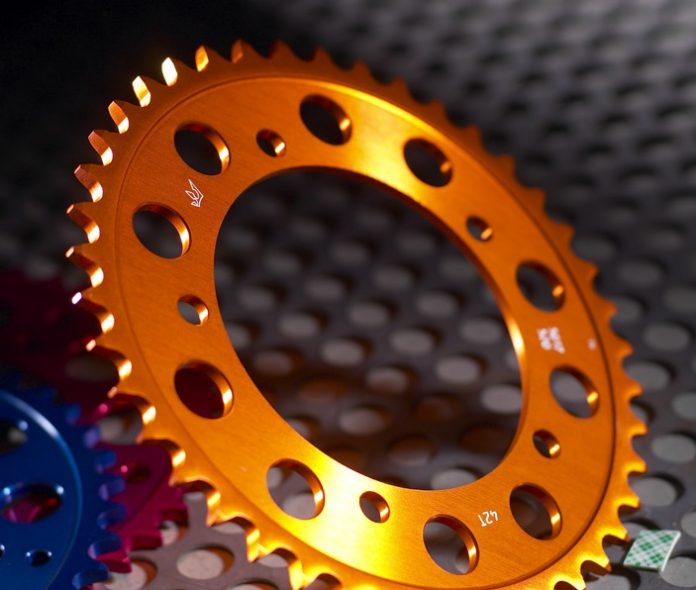 Accelerating quicker the easy way through perfect gearing. So where’s the catch? 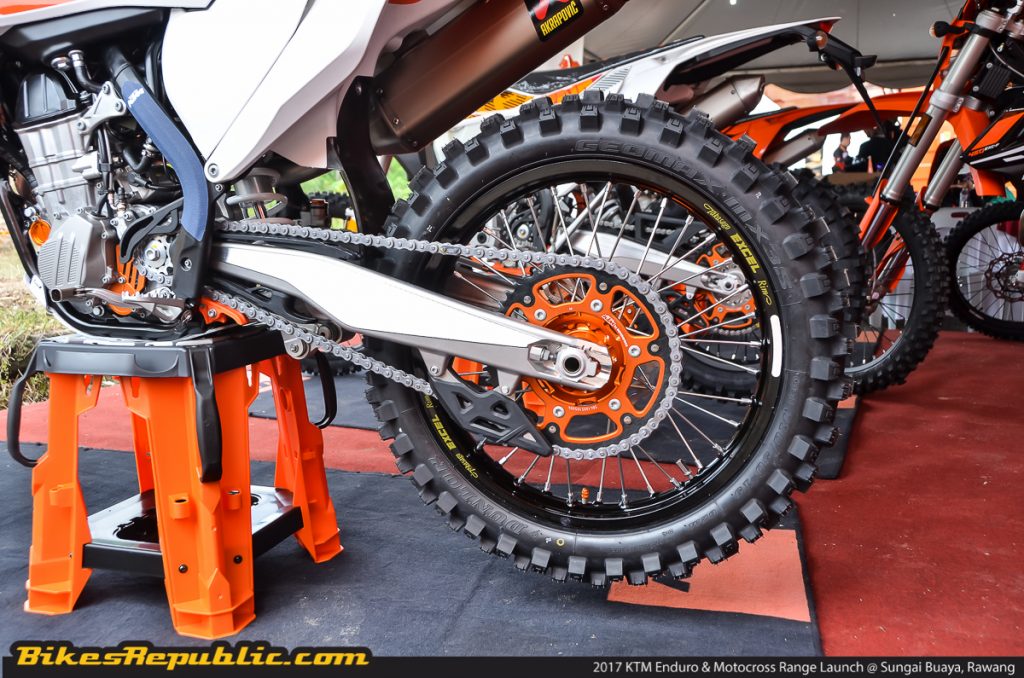 Essentially, the five or six gears in your bike’s gearbox are designed to make best use of the engine and, as with most things, they battle with compromise. The gear ratio must produce the right rpm for decent fuel consumption and smooth running in top, with enough left for good acceleration – that’s what gearing is really all about.

The gearing in production bikes are also frequently over geared to pass noise regulations. That’s because if manufacturers gear them too low, there could be liability issues with heavy-handed throttle twisters looping the bike. 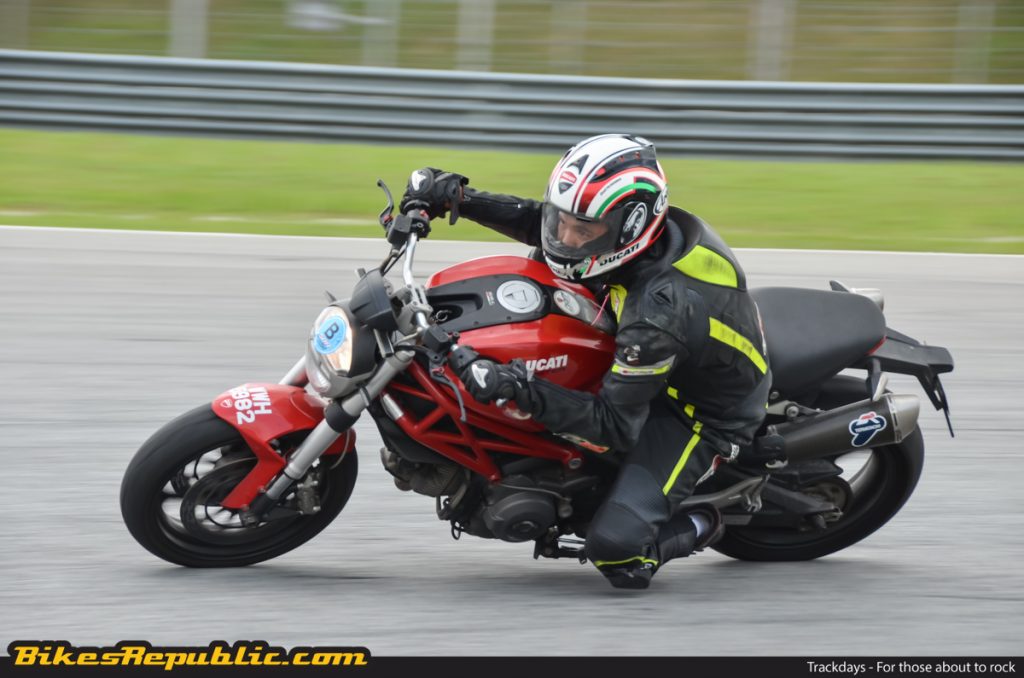 There are big benefits in optimising the gearing for your individual purpose. On most bikes, gearing down means unleashing substantial acceleration performance that you’ll make use of at every corner exit, at the expense of very high top speed that you’ll probably never use on the road. 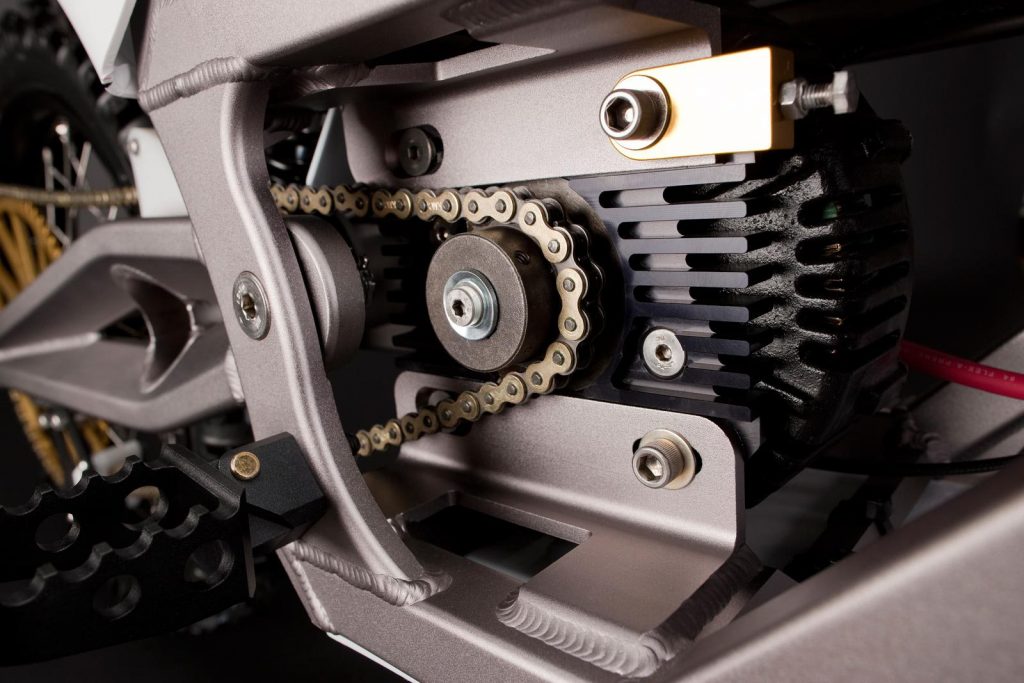 Just divide the driven gear by the drive gear. Most supersport bikes come with a 42T rear sprocket and a 16T front. The ratio here will be 42/16, which equals 2.6. So 2.6:1 is the ratio of turns the gearbox sprocket makes to turn the rear wheel one revolution.

Fitting a bigger rear sprocket or a smaller front will reduce the final drive ratio, lowering the gearing. This increases the number of turns the front sprocket makes to each single turn of the rear wheel, lowering the speed the bike will achieve in each gear but giving it harder acceleration. 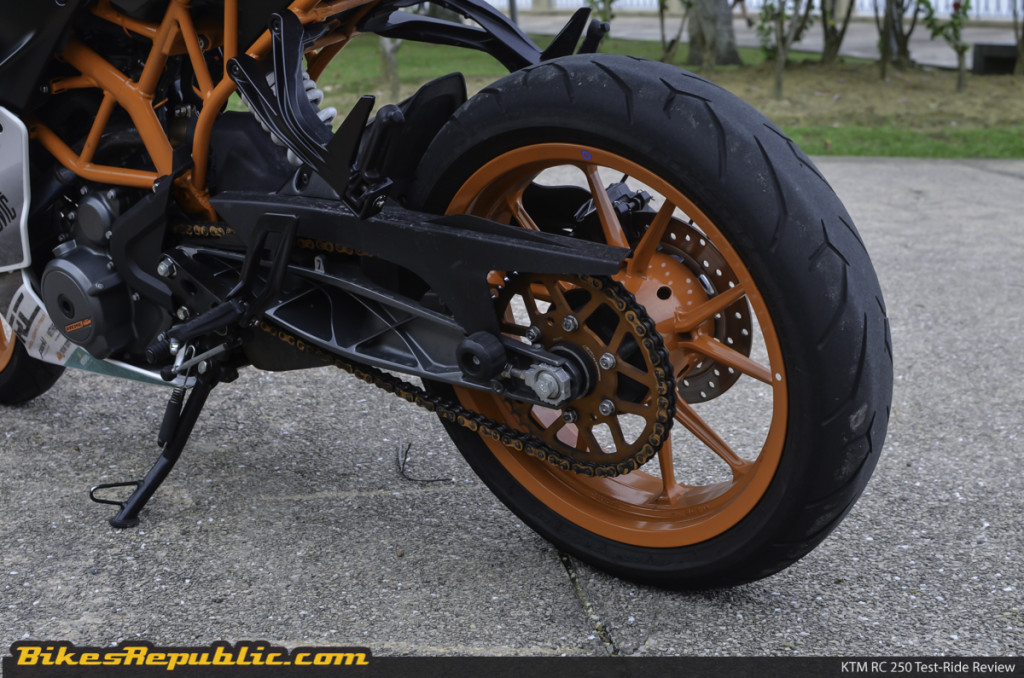 Fitting a smaller rear or a bigger front sprocket instead raises the final drive ratio and the resulting taller gearing increases the speed the bike will achieve in each gear at the expense of acceleration. Knocking a tooth off the front sprocket is equivalent to adding three more on the rear; it’s a simple modification as you won’t need to fit a chain with extra links, but bear in mind a 14T front sprocket is the absolute minimum a chain can wrap itself around without severe wear.

However, there are downsides to changing the gearing. The accuracy of the bike’s gearbox-driven speedo could be affected, and because the engine will rev higher it could become uncomfortable to cruise at certain speeds. Fuel consumption can also go up, which could prove expensive in the long run. 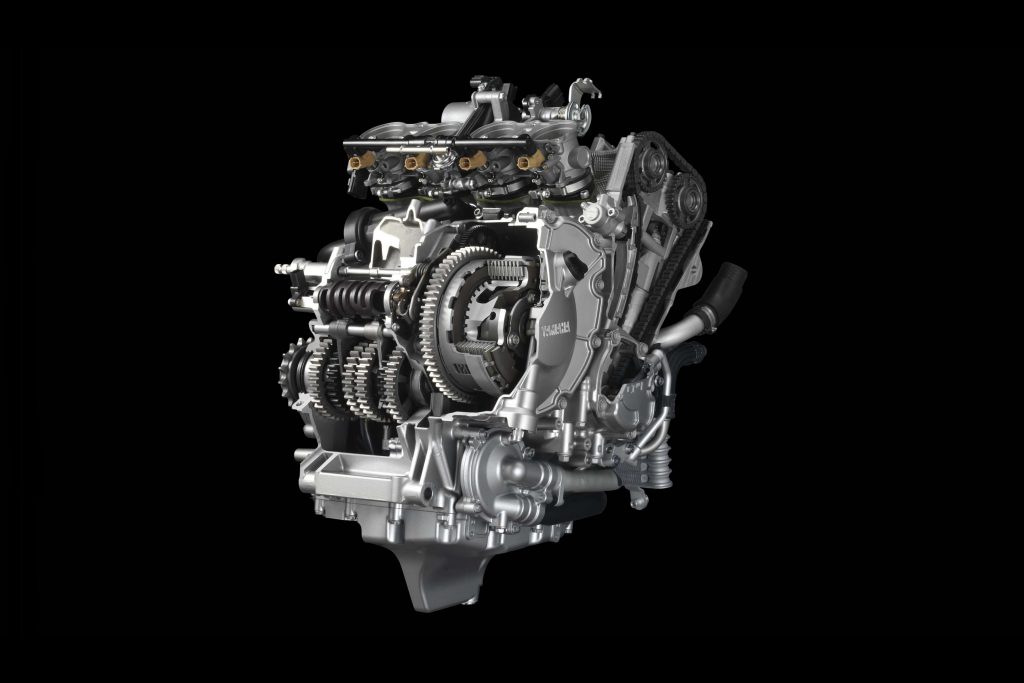 So experiment with small alterations at a time rather than going for big changes, and treat every motorcycle individually. Get a feel for your bike, if it revs forever in each gear you can gear down substantially, but if you’re bouncing off the limiter too quickly gear up for more speed in each gear.

The best thing with gearing is that if you do get it wrong, it’ll barely put a big dent in your wallet and you can return it to standard in no time.

For not much money and an hour or so, you will get performance gains that would otherwise cost a lot of cash and take up hours or days on the dyno. Just beware of the downsides of going too radical. Ride hard and stay safe.