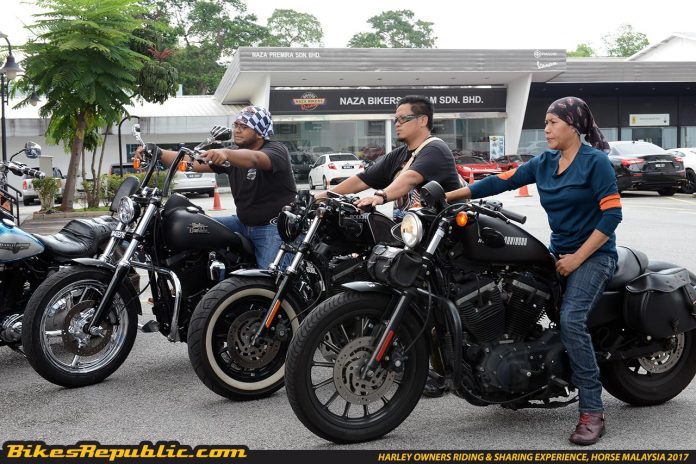 Our video coverage of the riding clinic and the convoy. 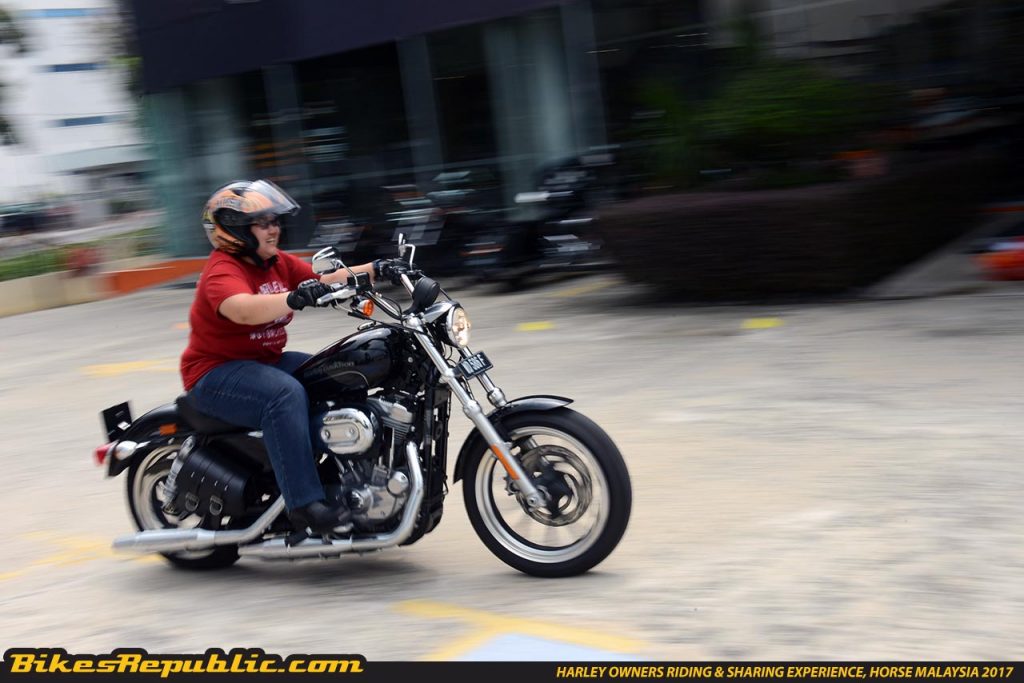 HOG organised HORSE (couldn’t resist that one) to help new and experience owners to learn the basics of Harley ownership and riding the bike to its potential, and of course staying safe. 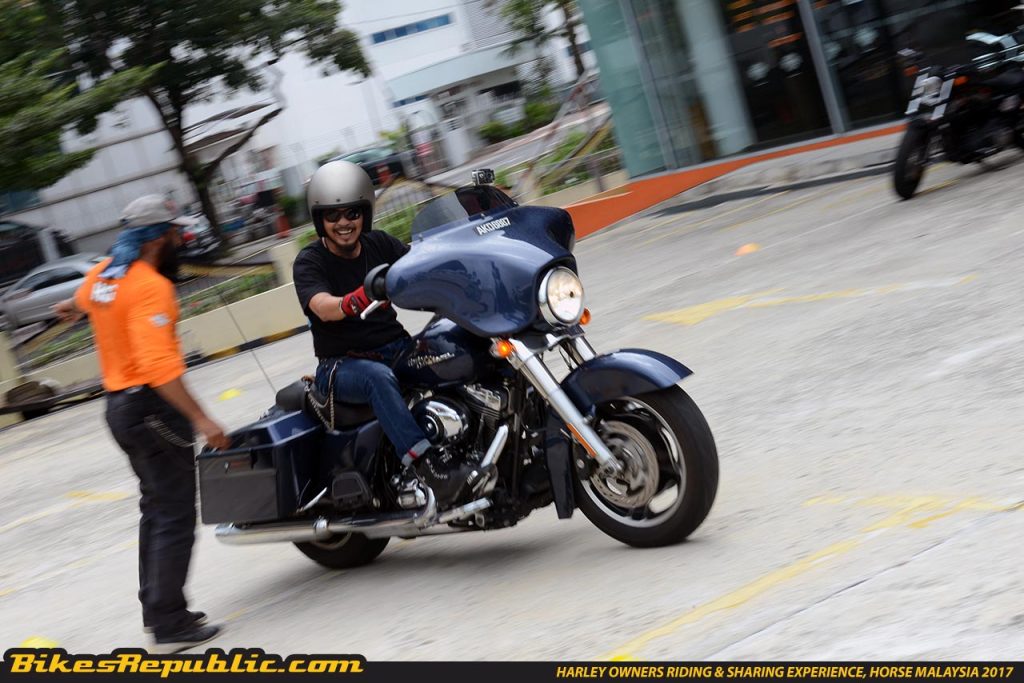 The clinic was held over two days with day one focusing on theory, and day two on practical with an organised convoy to Lemang To’ki (a popular biker hang out) in Bentong. 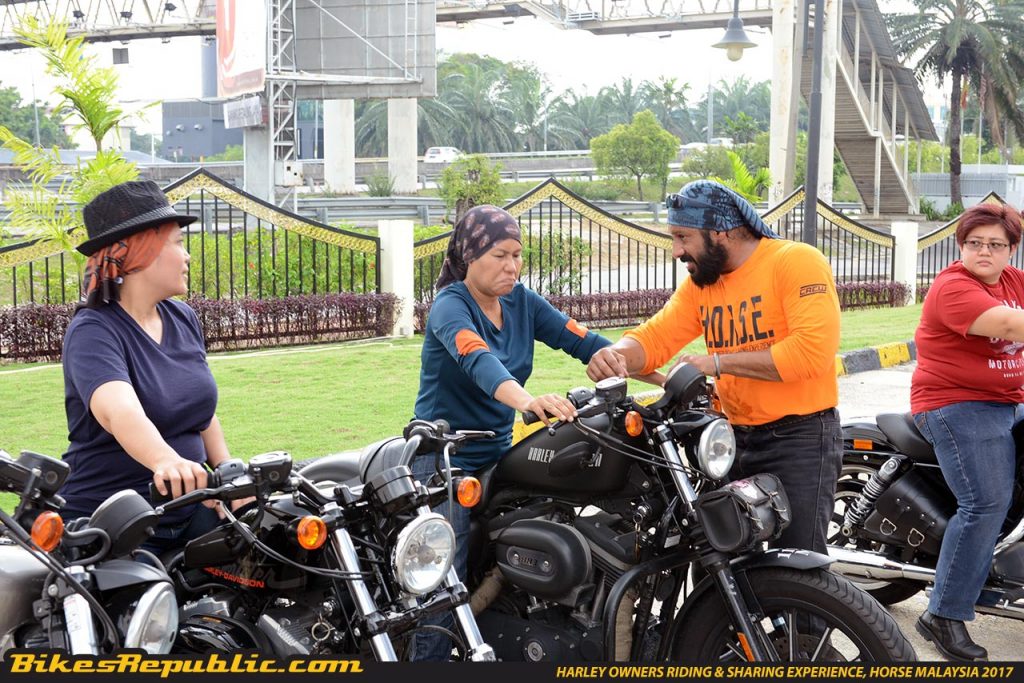 The lessons focused on rider preparation which included the basics of selecting a new helmet, wearing full gloves over half gloves. To put it simply, the message from this lesson was to ‘dress for the slide, and not just dress for the ride’, as the safety officer of HOG KL, Jaspal Singh so eloquently put it. 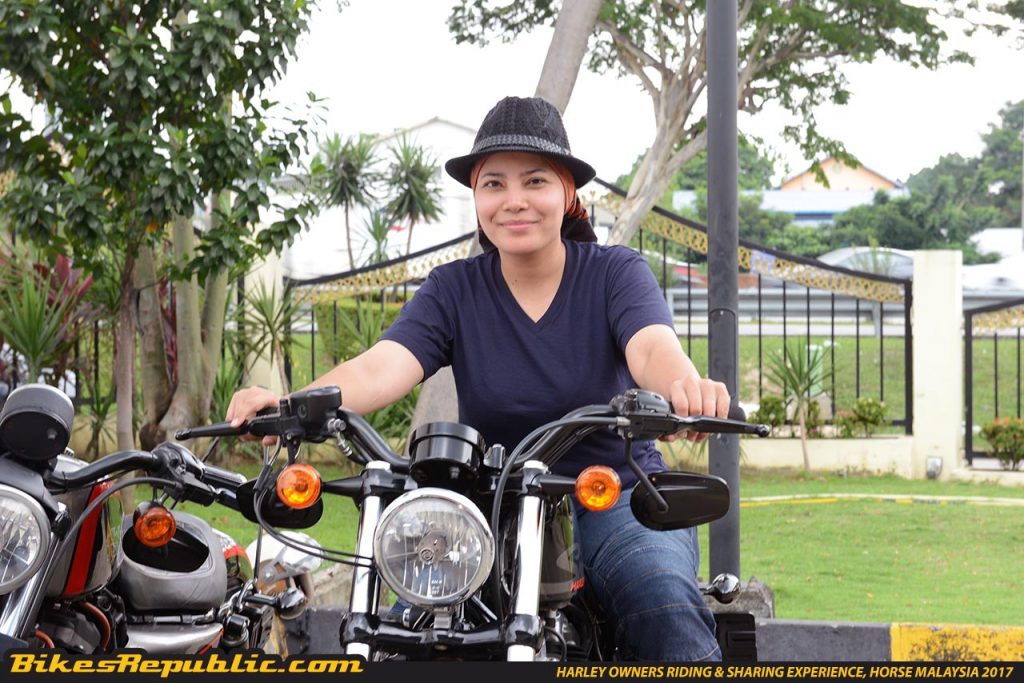 The other lesson focused on bike preparation. All bikes come with a standard setting from the factory, but because all riders have different riding style, it is important to customise the bike accordingly too. This included suspension set up, foot rest position, closing the right seat and others. 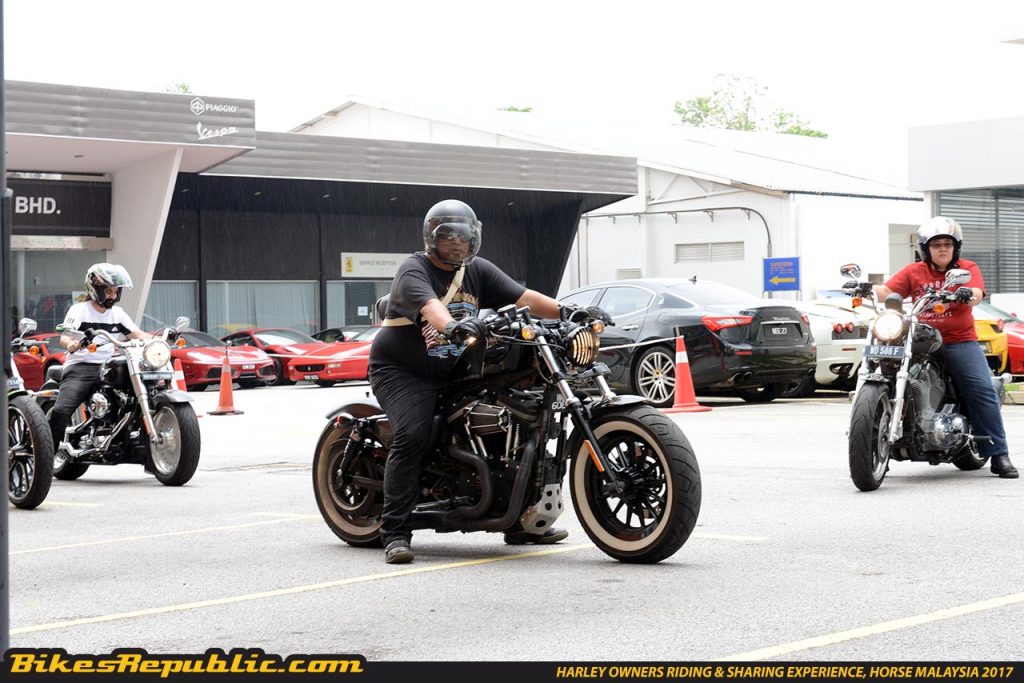 The third lesson was on managing the bike and getting the right body position and control set-up. It went along the lines as setting up the brake and clutch lever so that it is positioned in a straight line to the arm and shoulder. 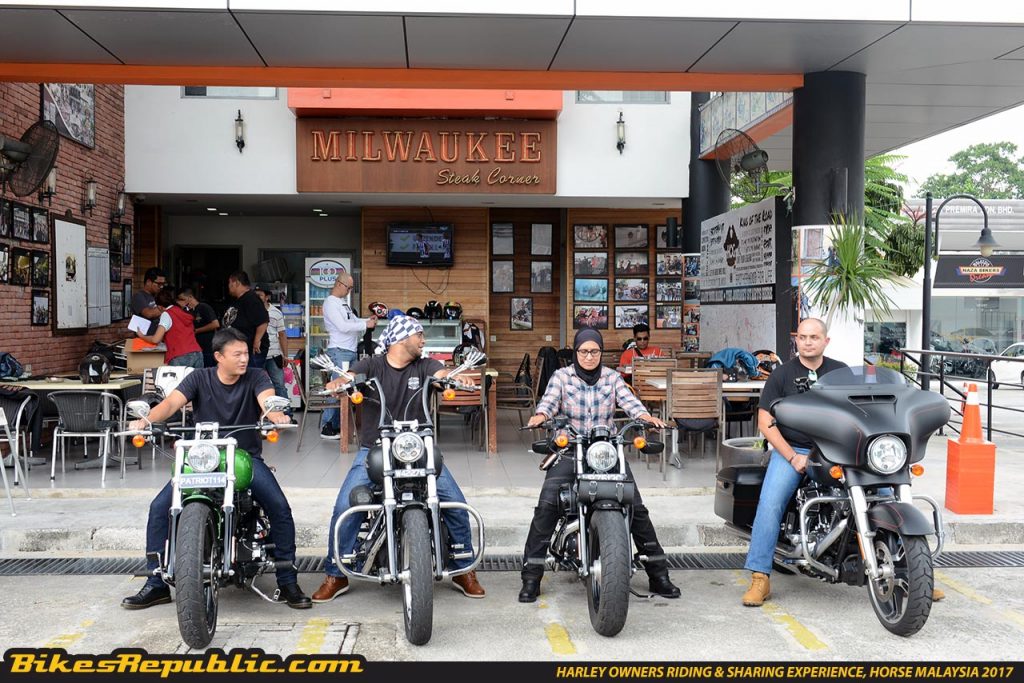 The final chapter focused on bike set up – getting the controls like the foot pegs set up in a right position, selecting the right seat and understanding suspension set-up and static sag. 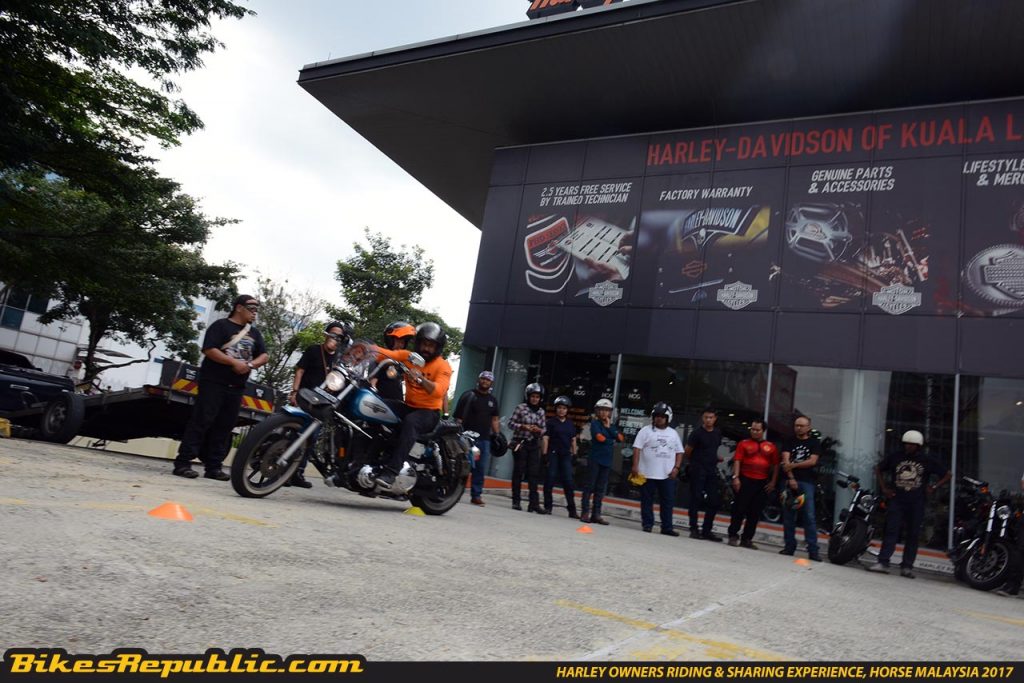 The first installation of HORSE attracted 20 participants with the instructor was from the HOG committee. Jaspal Singh (below in orange tshirt) serves as the safety officer at HOG and was in charge of lessons while members of HOG contributed to a safe and organised convoy during the second day by leading the bikers and serving as the sweeper. 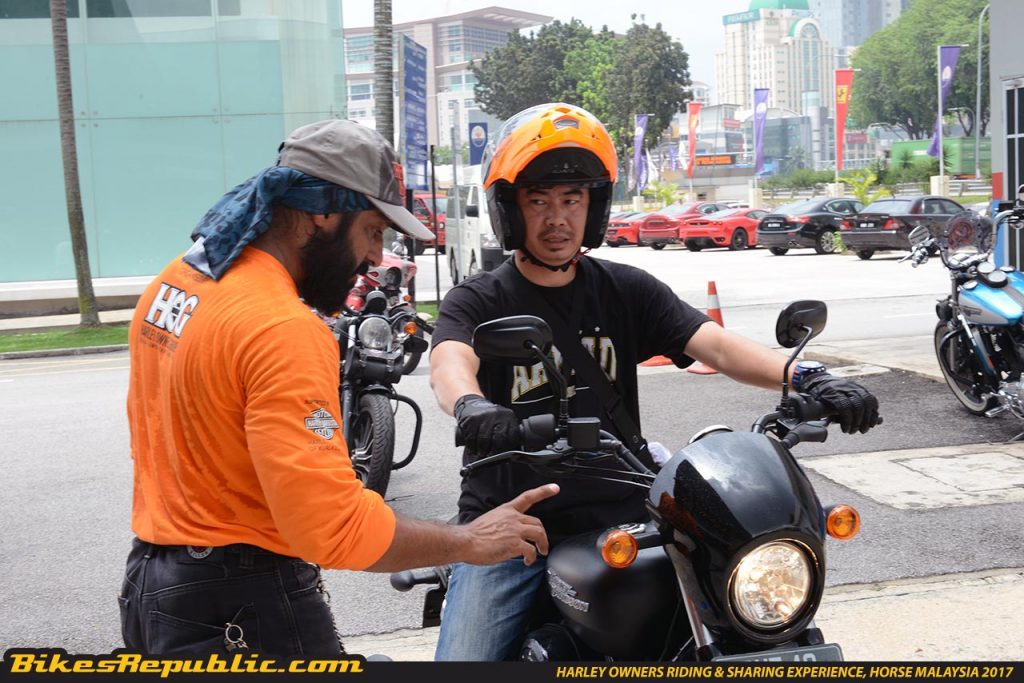 HOG plans on holding more installations of the HORSE, and will be making an announcement in due time. 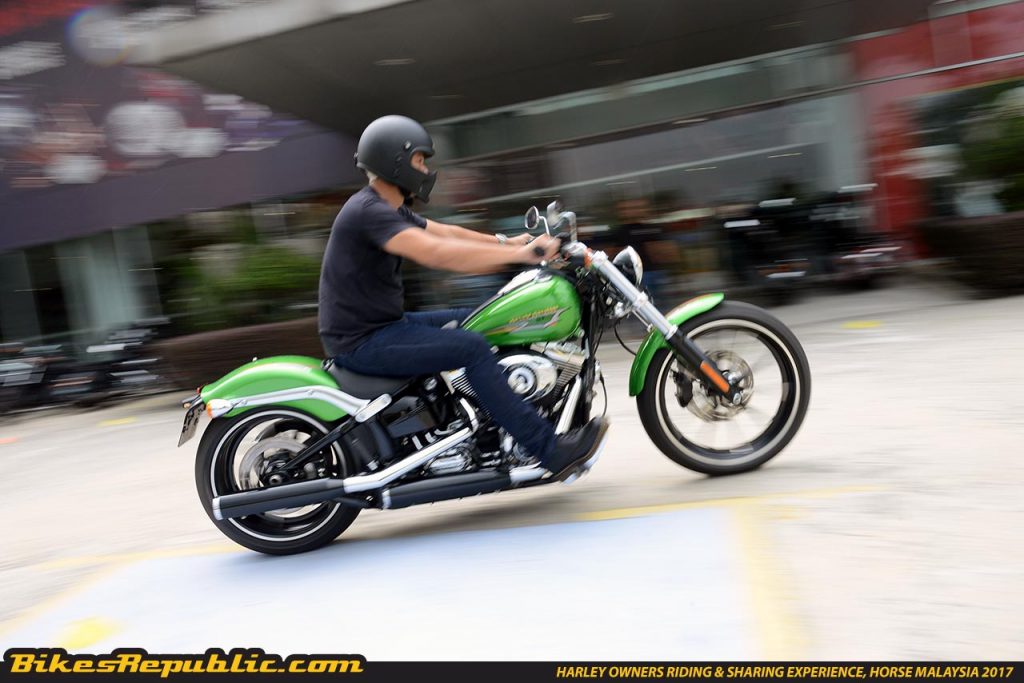 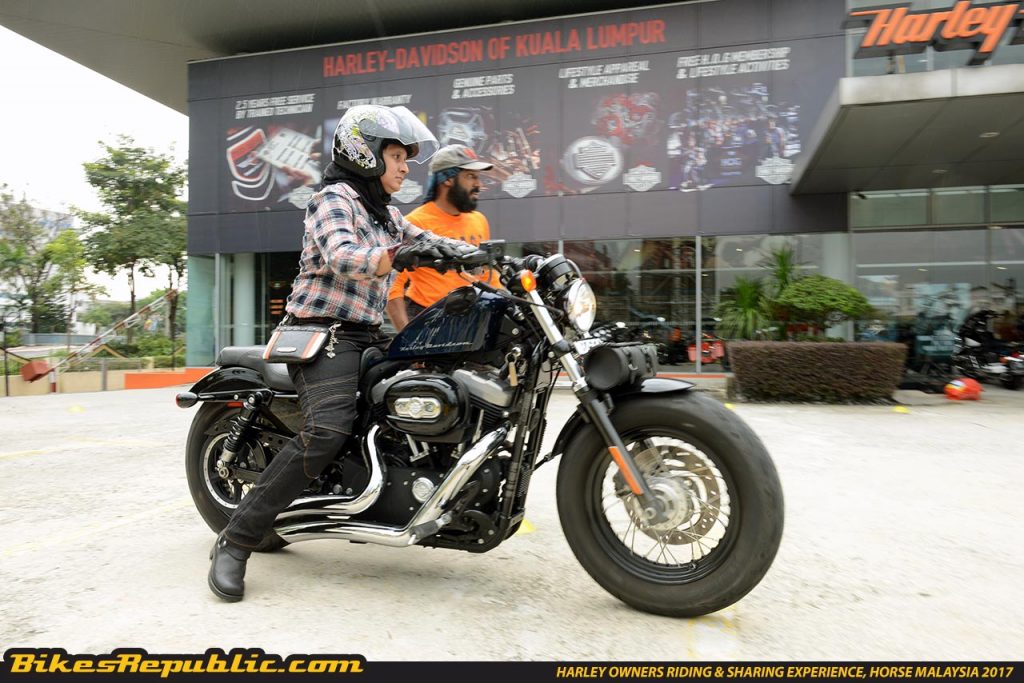 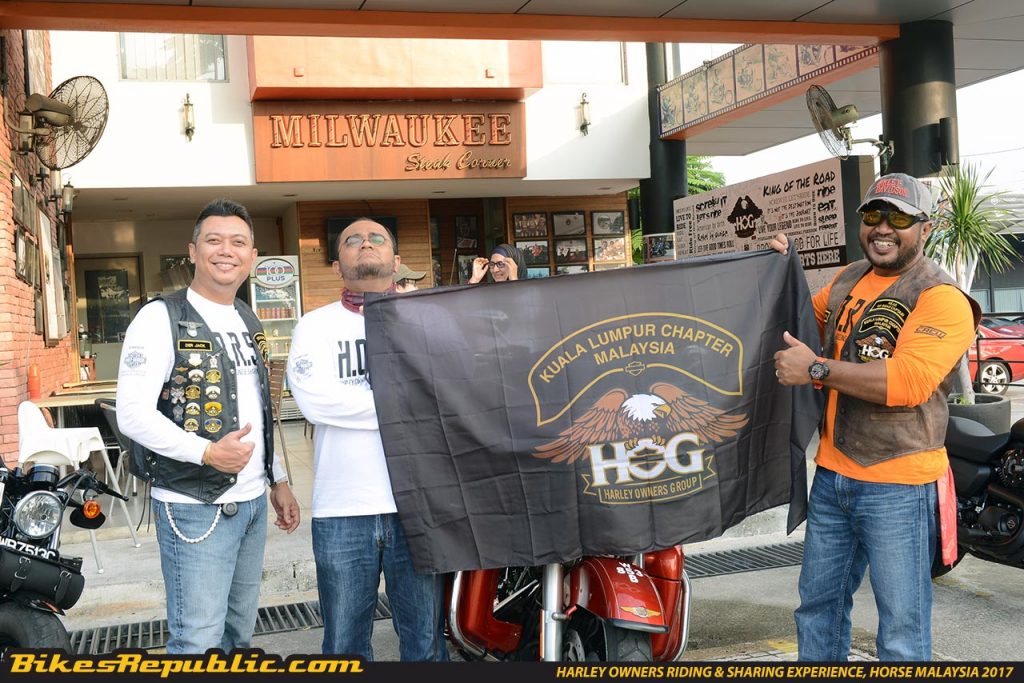 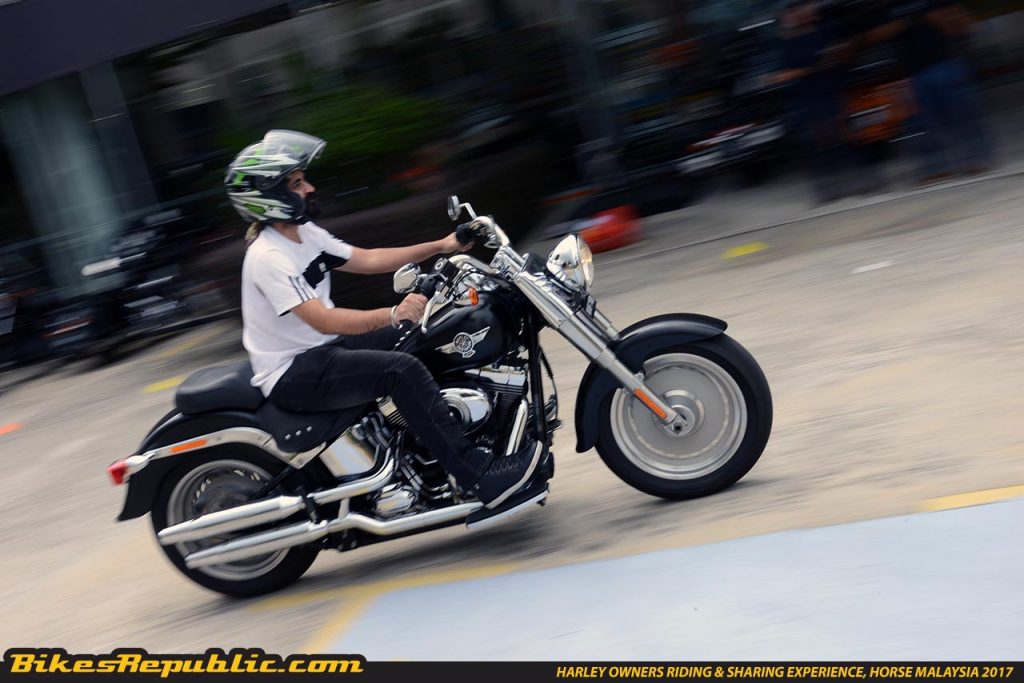 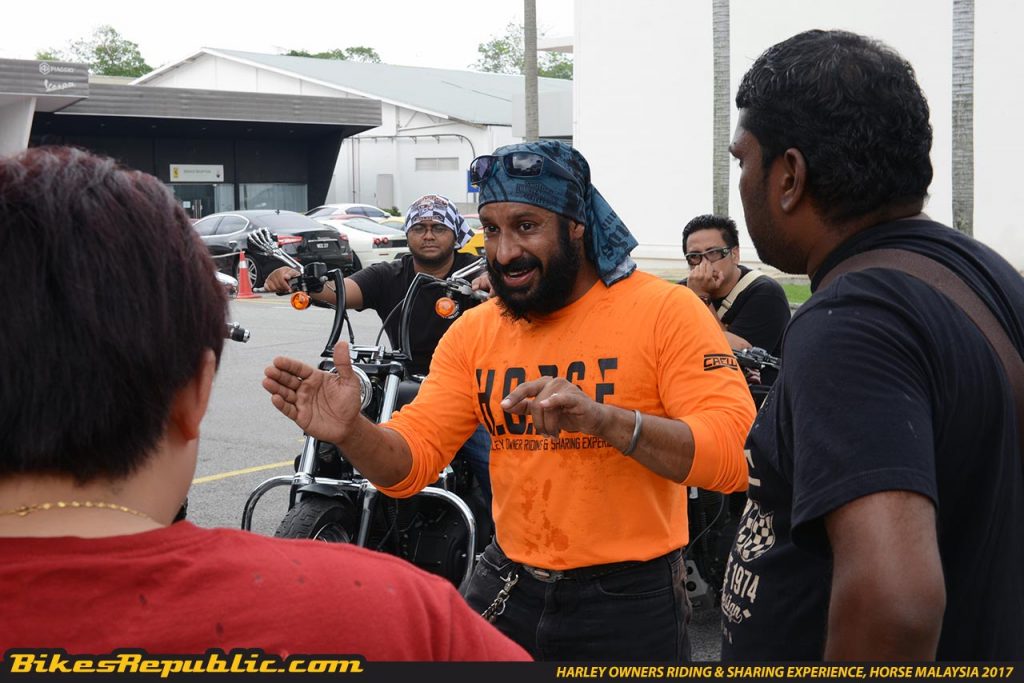 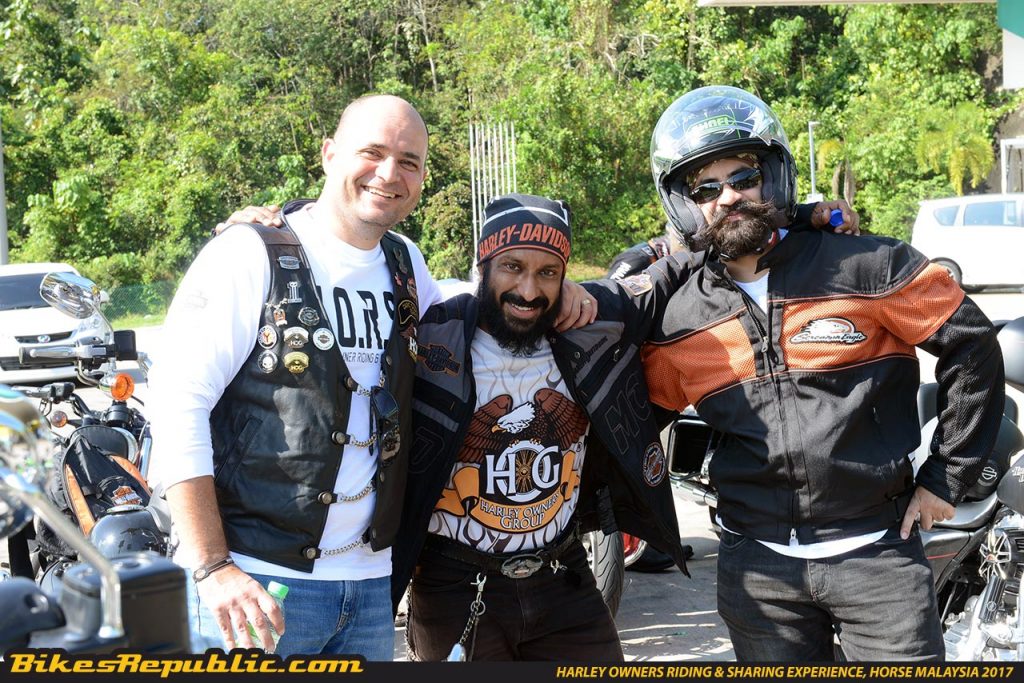 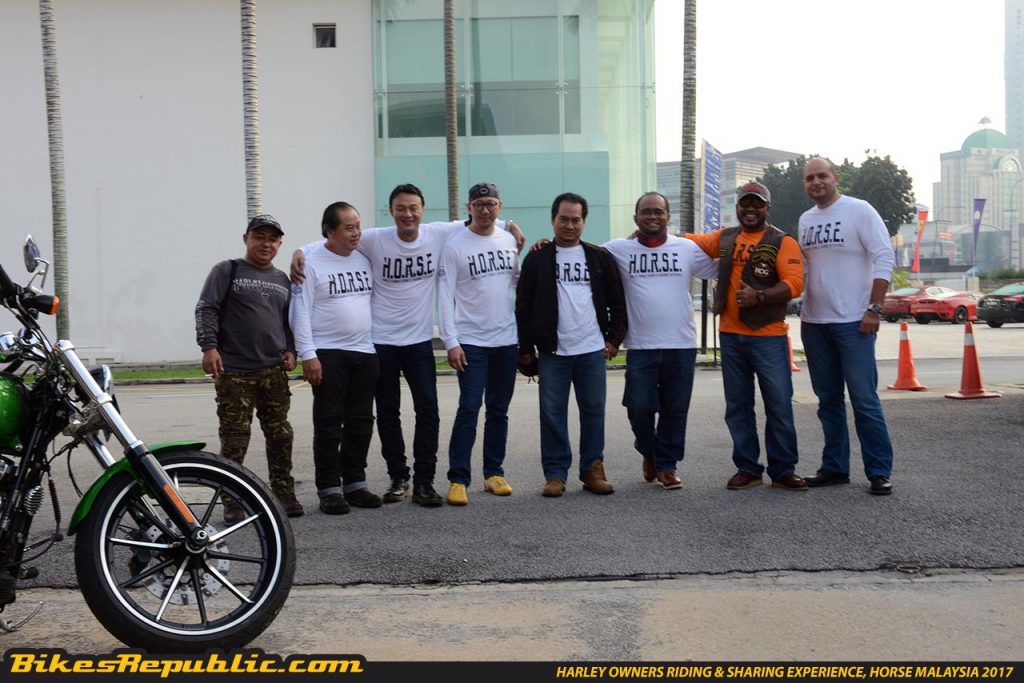 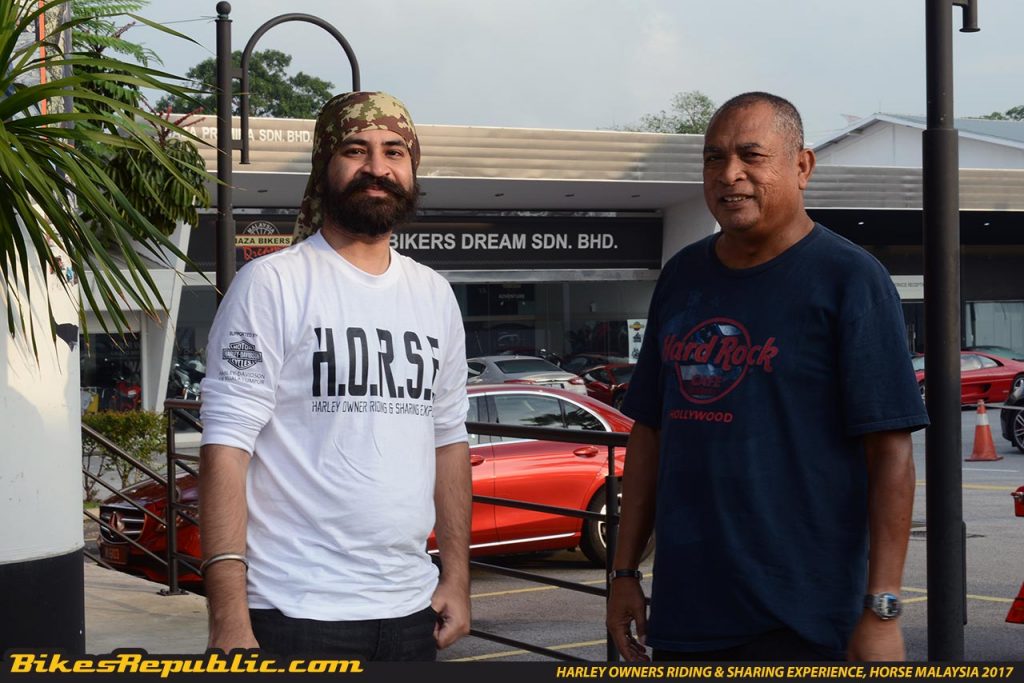 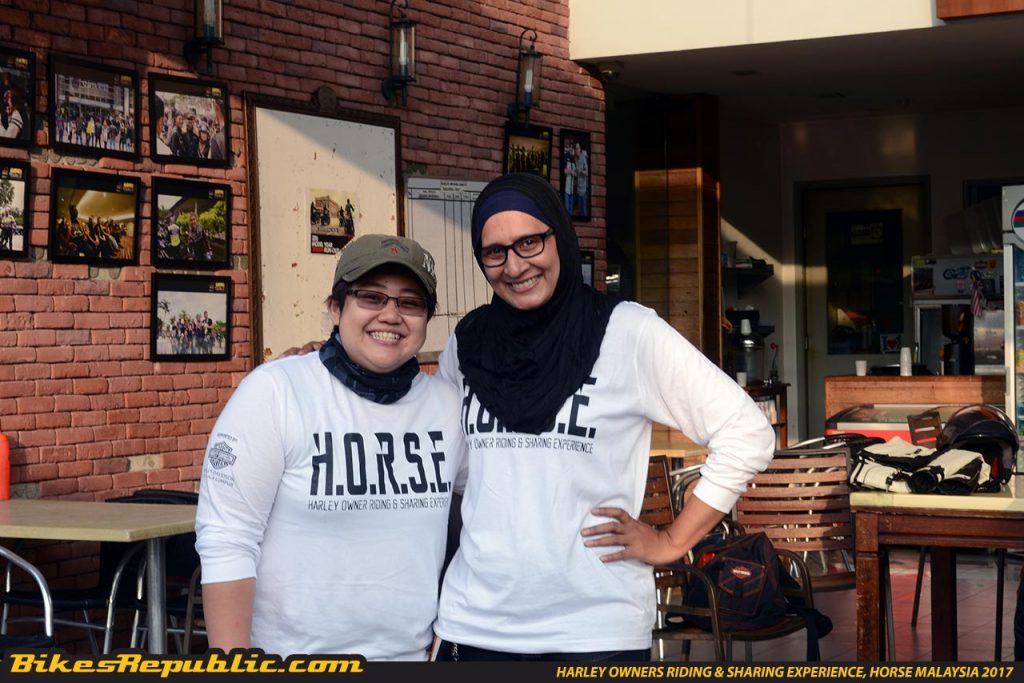 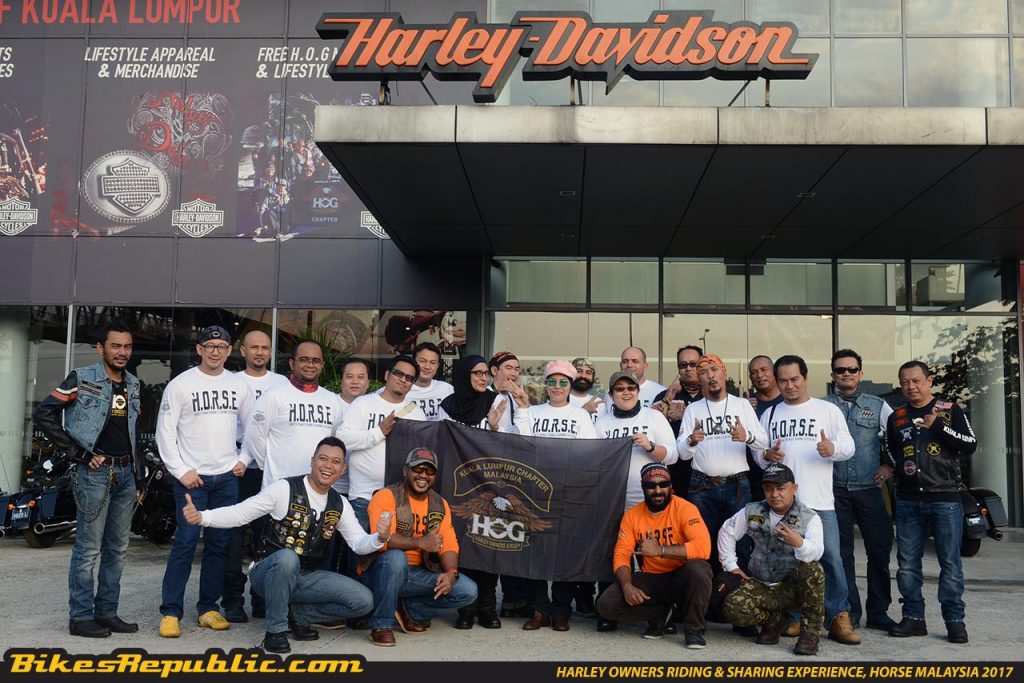 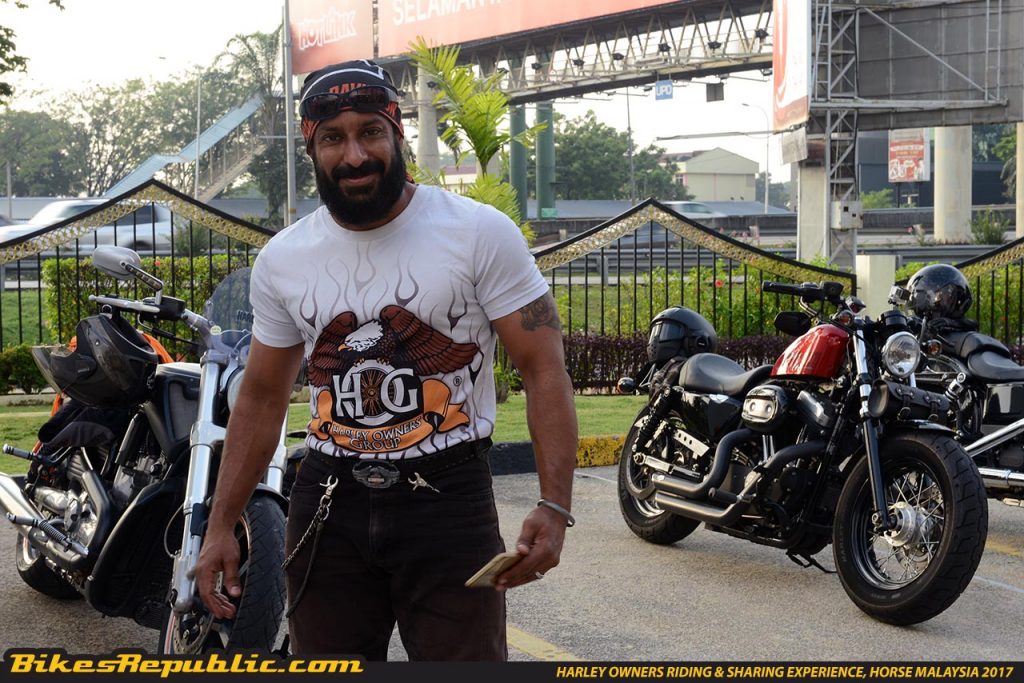 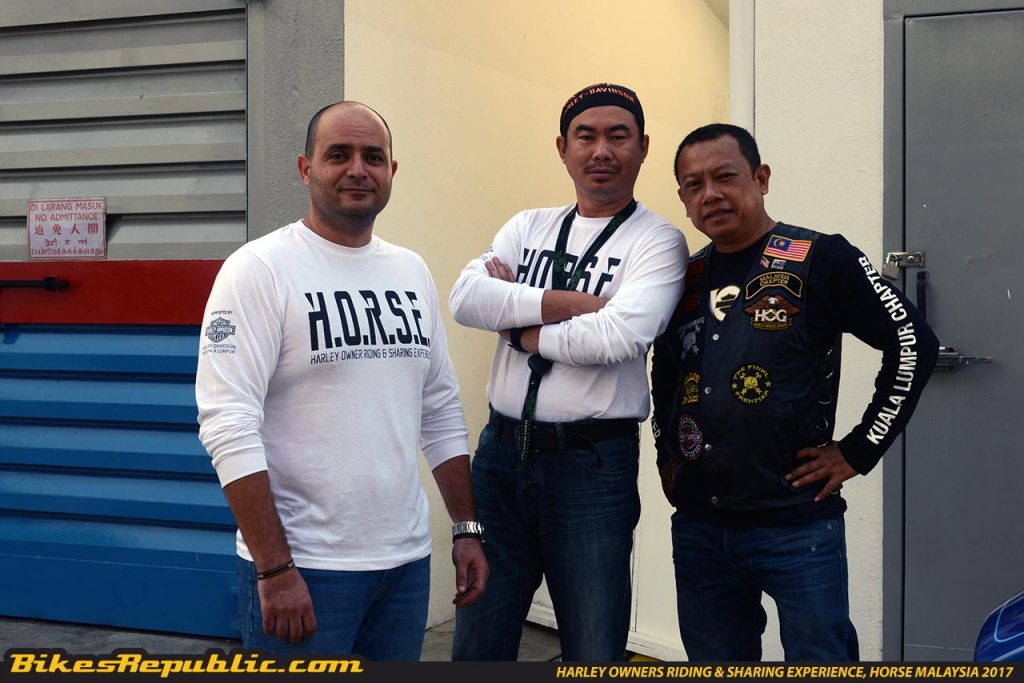 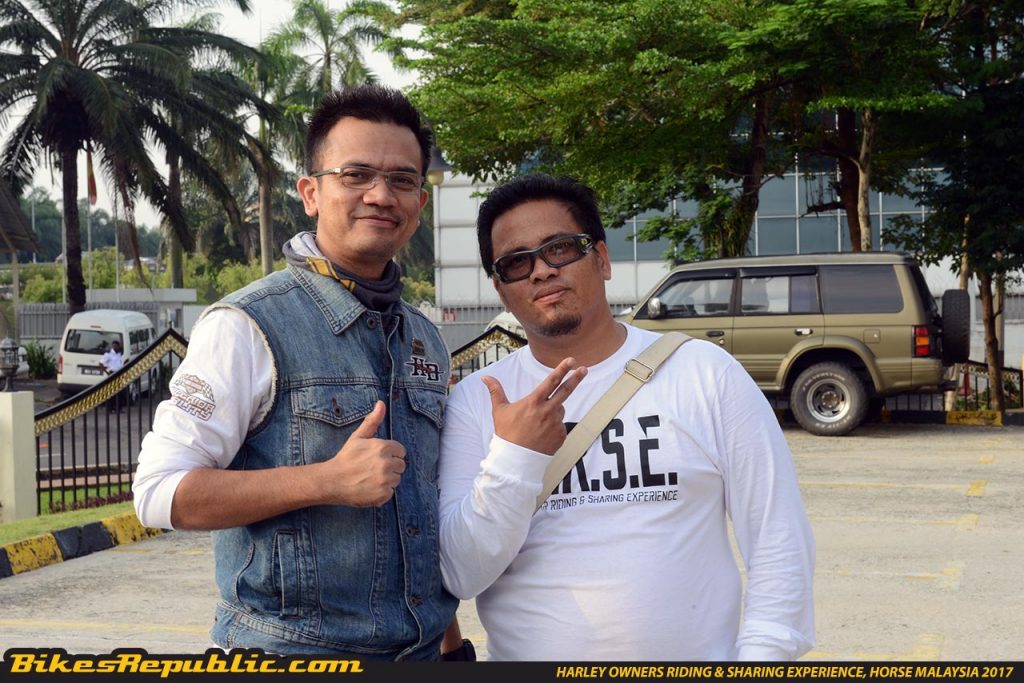 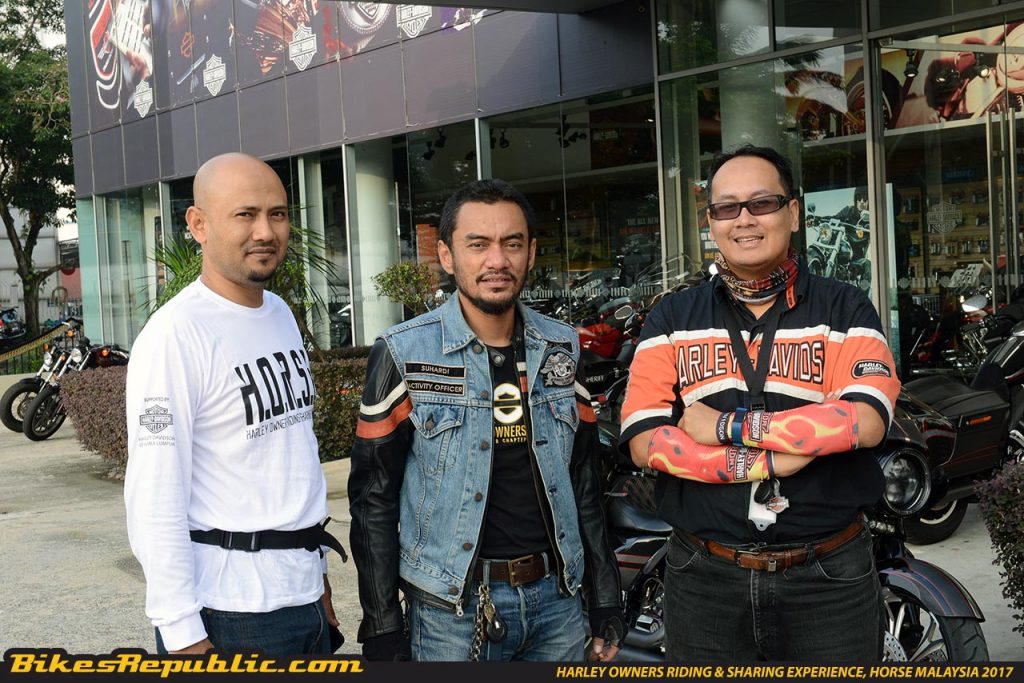 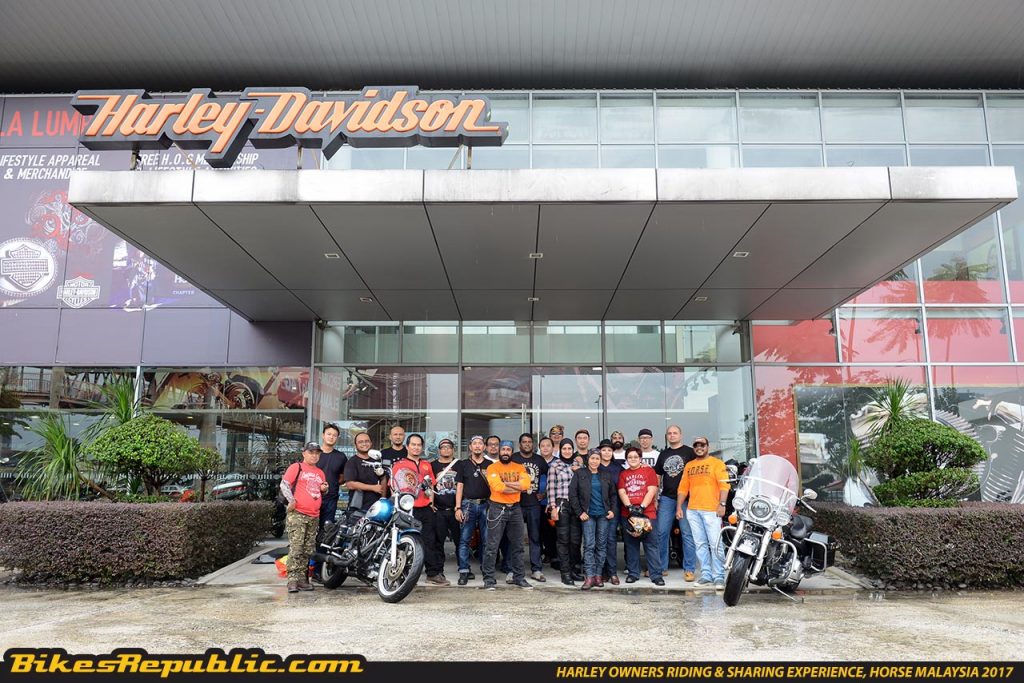