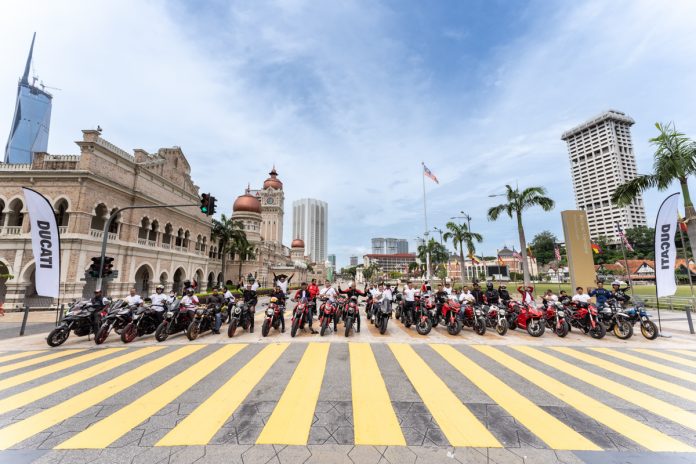 Sights from the Malaysian leg of the first ever Ducati #WeRideAsOne global ride that painted Kuala Lumpur red with the sounds of roaring Desmo L-twins. 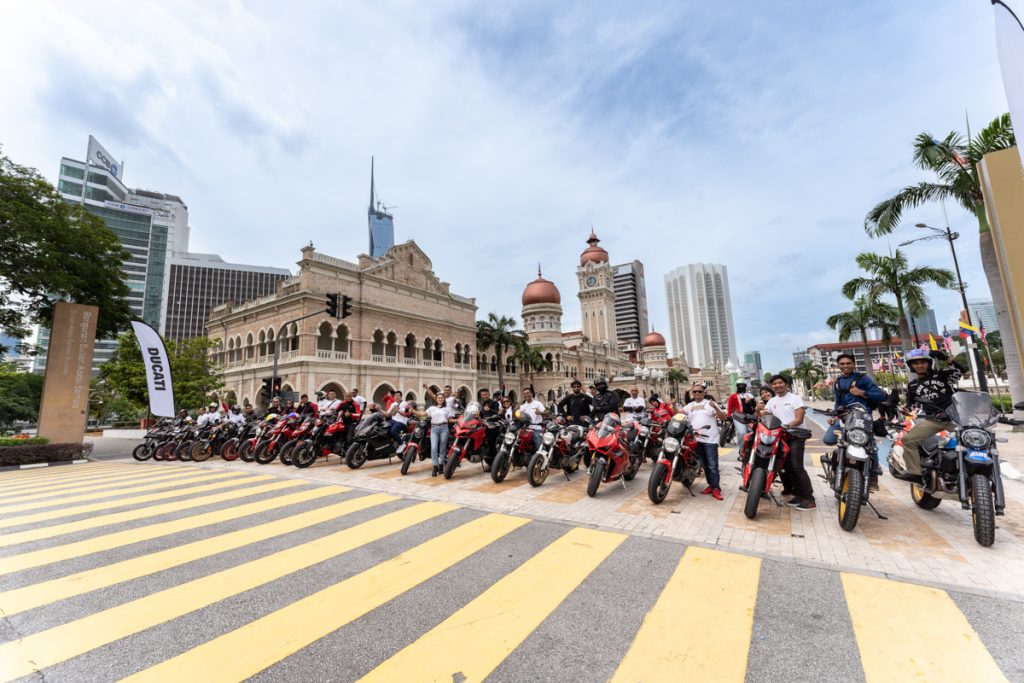 Held on May 7, the inaugural Ducati #WeRideAsOne initiative was organised by dealers and Ducati Official Clubs worldwide. The event reached its climax through a special parade that saw Ducatisti ride through their cities, painting them in the brand’s signature shade of rosso plus the sounds of Desmo L-twins roaring. 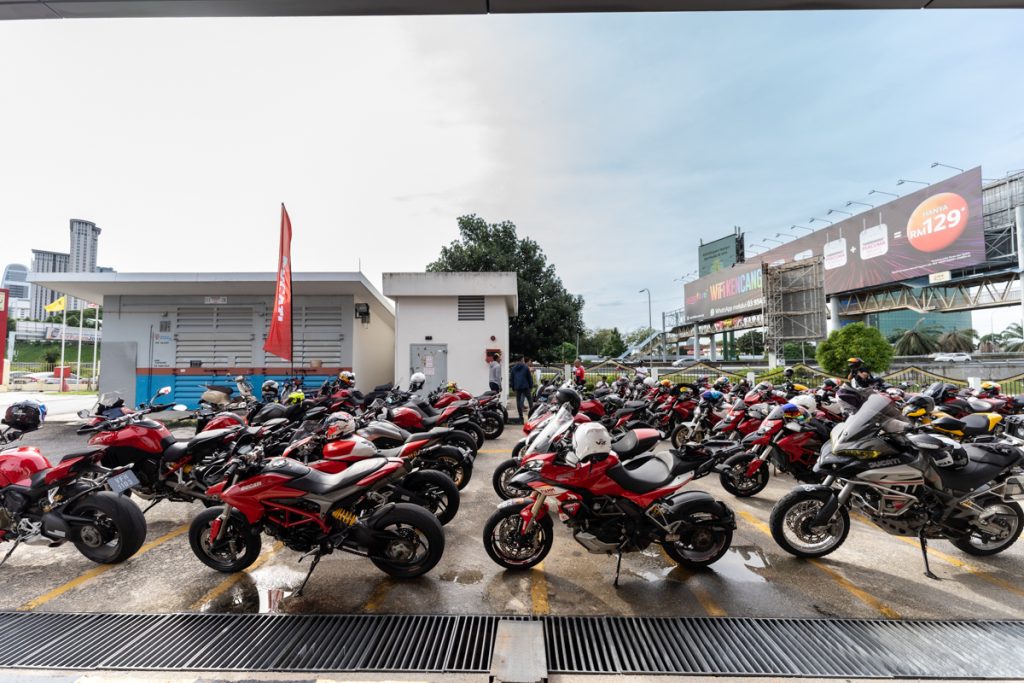 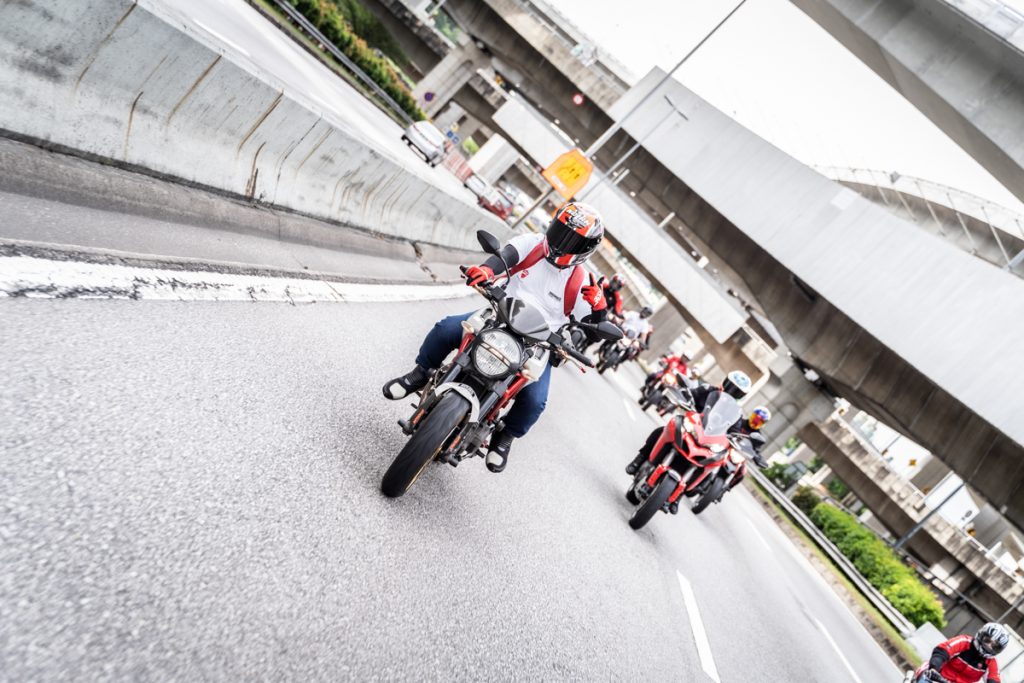 Kuala Lumpur was amongst the cities taking part in this global event too, with the Malaysian leg of which organised by Ducati Malaysia (Next Bike Sdn Bhd). This follow on from the firm’s recent mass gathering effort held at SIC during Ramadhan.

Over 100 bikes from all corners of the peninsula, as well as its three main dealers (Penang, Sungai Buloh and Petaling Jaya) took part in this big ride out that coincided with the on-going Hari Raya Aidil Fitri festivities. 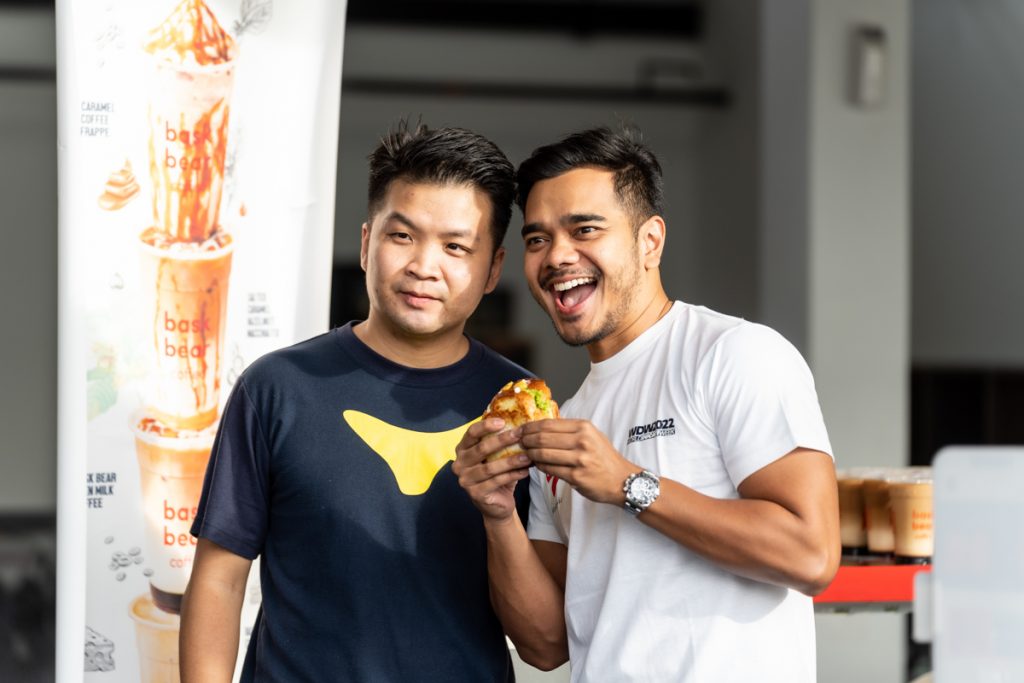 Adding to the affair too was the presence of local celebrity Alif Satar amongst the participants.

Of course, the stars of this show were the prized bikes each and every Ducatisti brought forth, and it included multiple generations and variations of the brand’s core offerings like the Monster, Multistrada, Panigale, Hypermotard and Scrambler too. 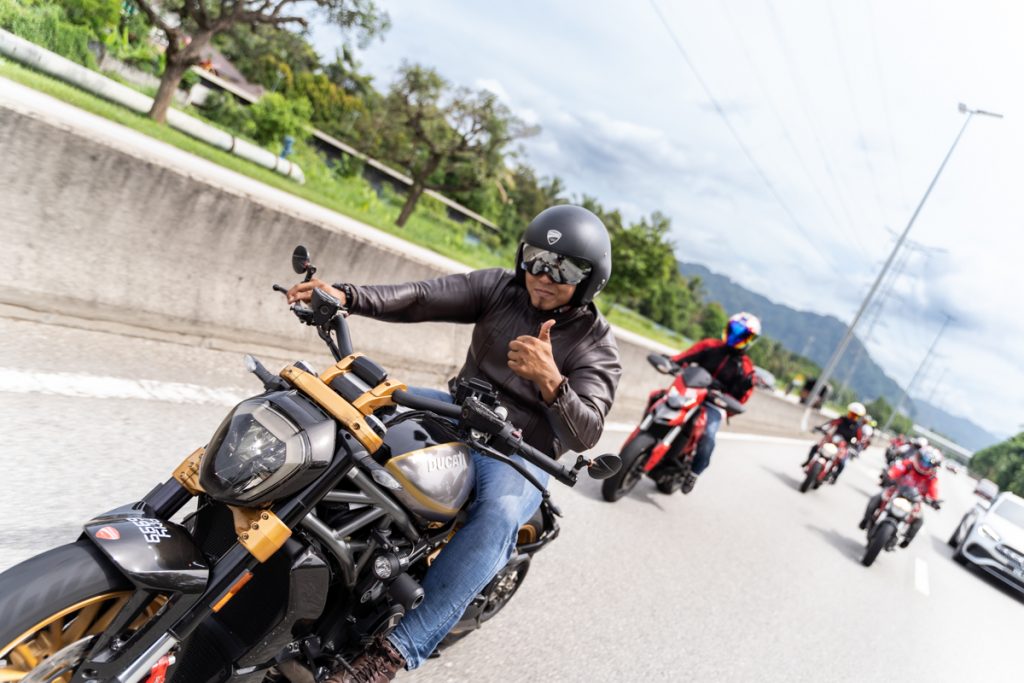 Aptly, as you can see from the featured images, the Malaysian leg of the Ducati #WeRideAsOne initiative successfully achieved its aim of gathering passionate Ducatisti for a day of riding joy and happiness – just as it did in other participating cities worldwide.

Following on its success, Ducati says it will now add the #WeRideAsOne event into its calendar as a fixed annual event held every first Saturday of May. 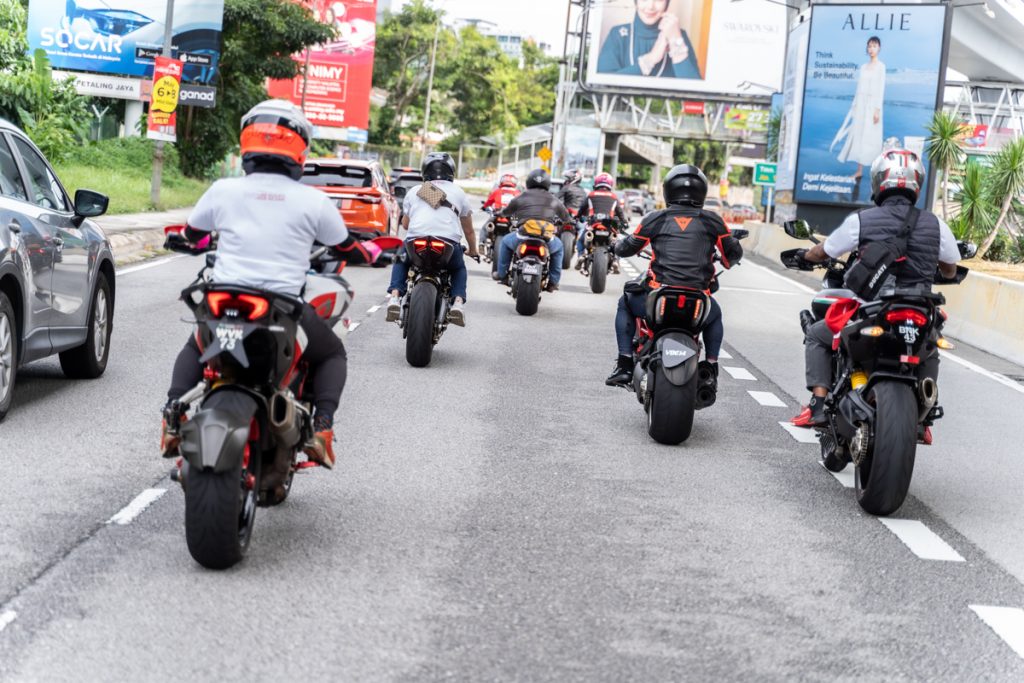 If you’ve got the means and funds to travel to Italy for that, tickets for that can be purchased online through the the Ducati website.