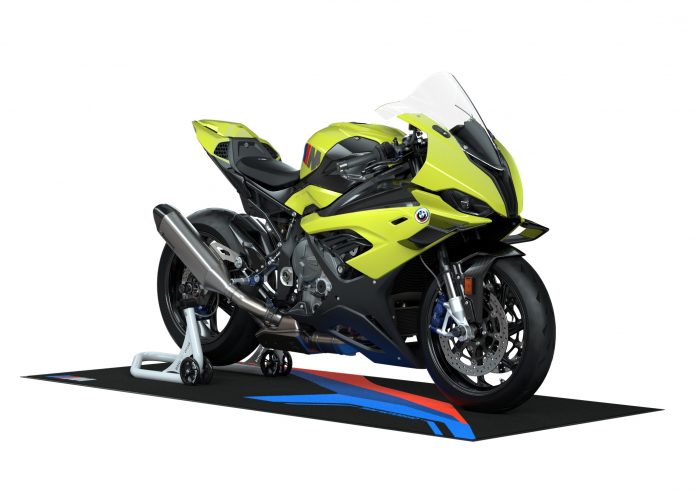 New BMW M1000RR 50 Years M special celebrates half a century of perhaps the fastest and most powerful letter ever in the motoring world. 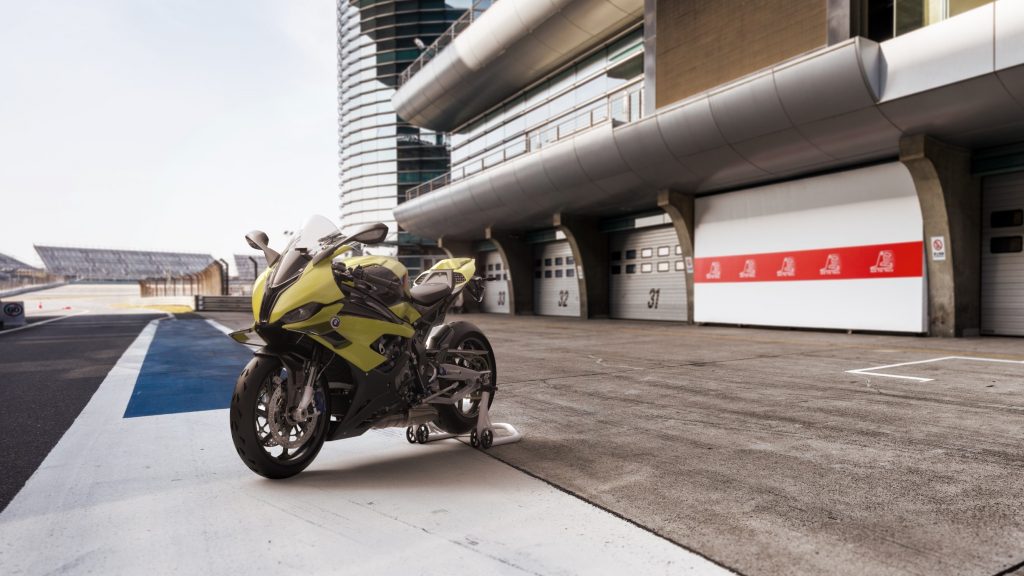 BMW’s performance arm, by which we mean BMW M (or ///M, if you like), celebrates its milestone 50th anniversary this year (2022). Over the last half-decade, the division has created numerous four-wheeled legends, but it’s foray on two-wheels only began in September 2020 via the BMW M1000RR. 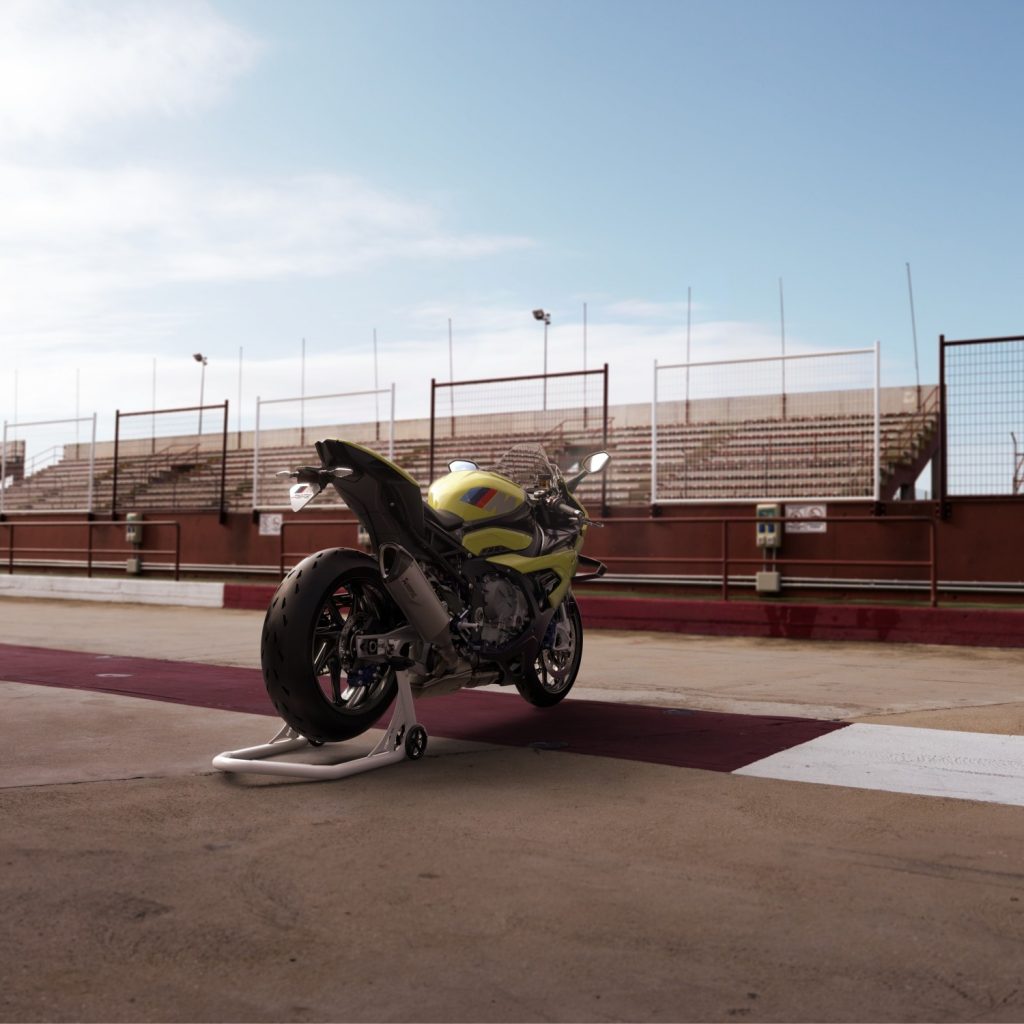 Well, to celebrate its half century, the division didn’t waste the opportunity to mark the occasion with a special iteration of its first ever superbike. Called the BMW M1000RR 50 Years M, it comes specially dressed in ‘Sao Paulo Yellow’ – the same scheme that dresses the BMW M4 Coupe sportscar. 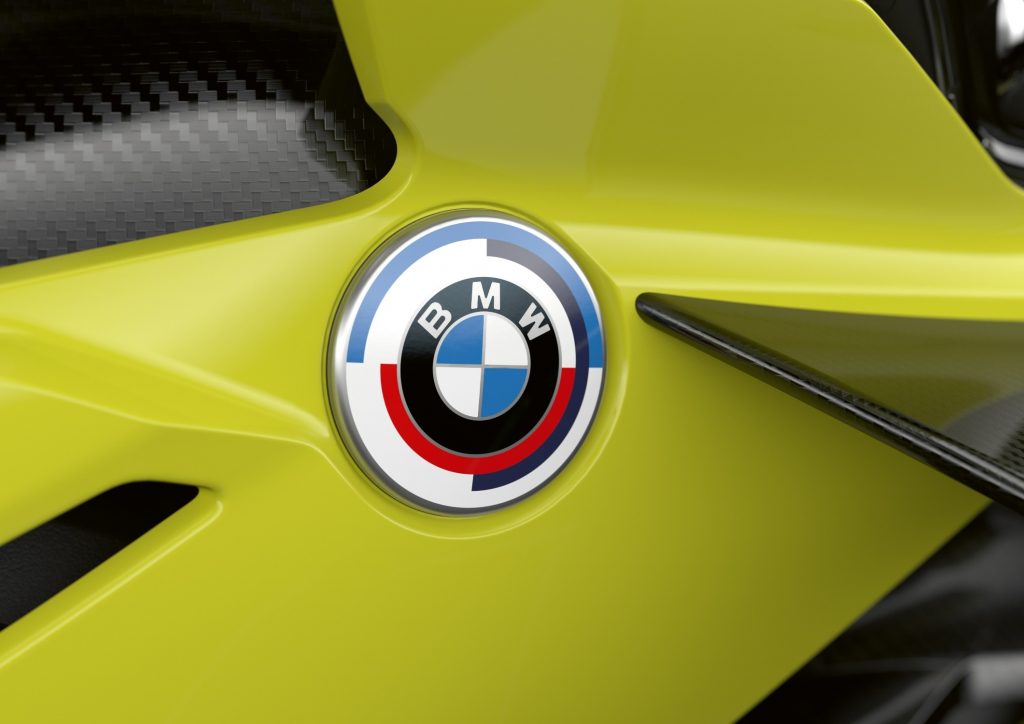 Furthermore, this special is also brimmed with the optional Competition Package that adds a lightweight aluminium swingarm, a host of carbon fibre parts and panels, pillion delete package (single-seat only), M endurance chain, M billet aluminium package, as well as a code to unlock the onboard M GPS laptrigger data module. 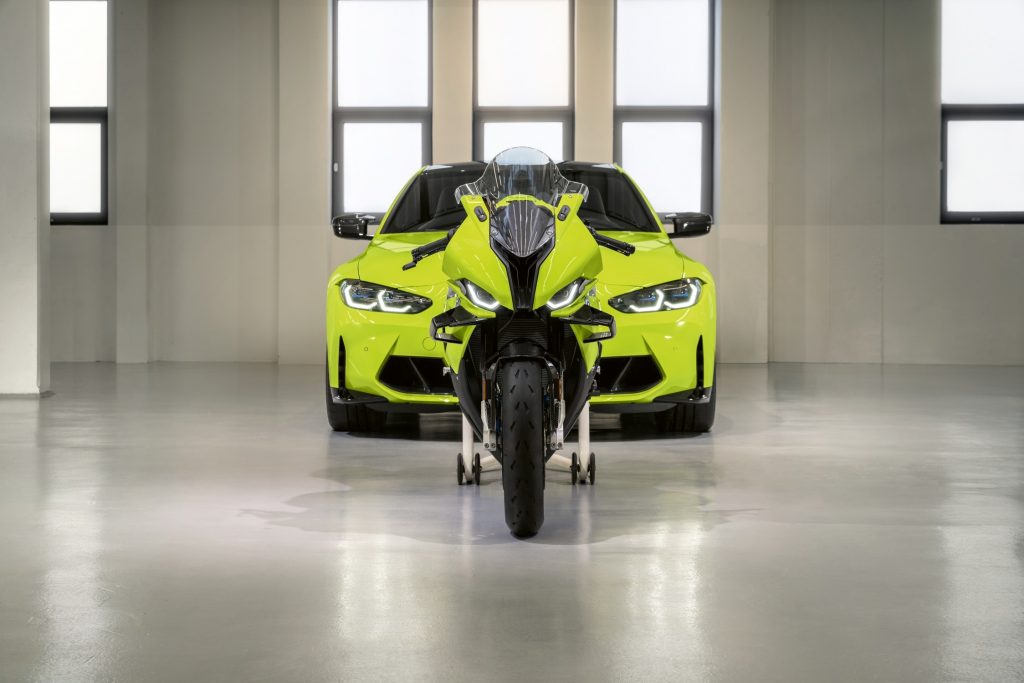 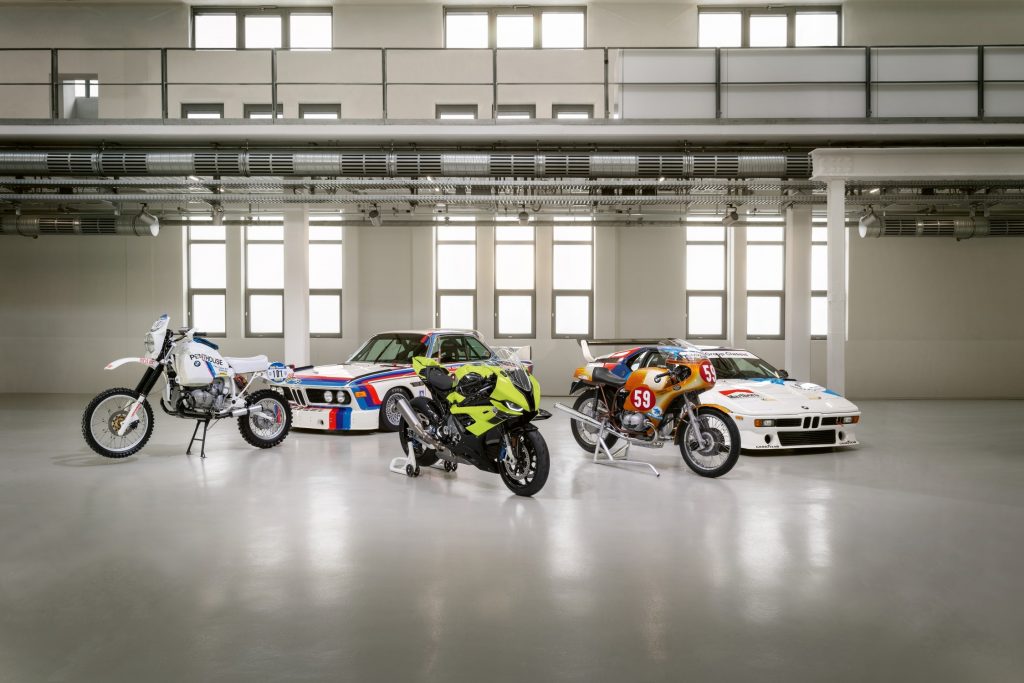 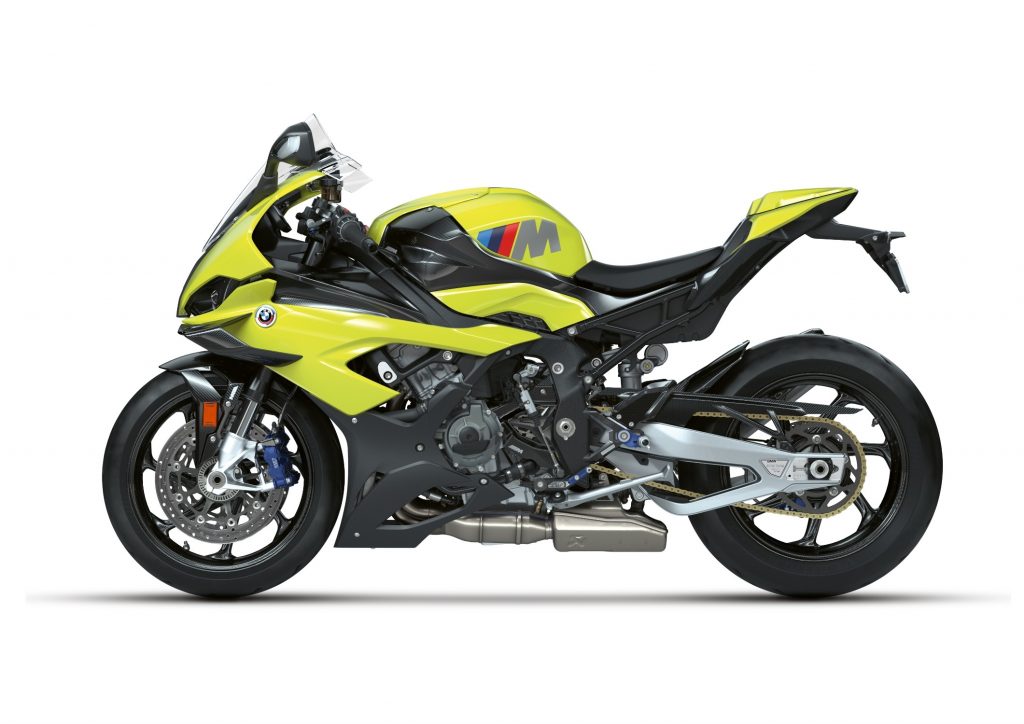 Yup, said figures puts this somewhat limited-run special in the same space as the Ducati Panigale V4 SP2. For that price, perhaps the only shame here is this Bimmer’s apparent lack of a semi-active suspension suite – you’d at least expect this in a special like this, no? You can check out more images of the BMW M1000RR 50 Years M in the gallery prepared below…