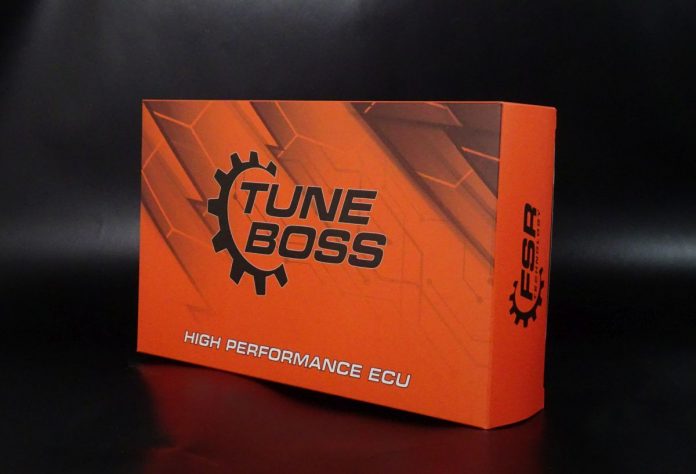 FSR Technology has announced the second-generation TuneBoss ECU that promised to deliver a powerful result compared to its predecessor introduced back in 2014. 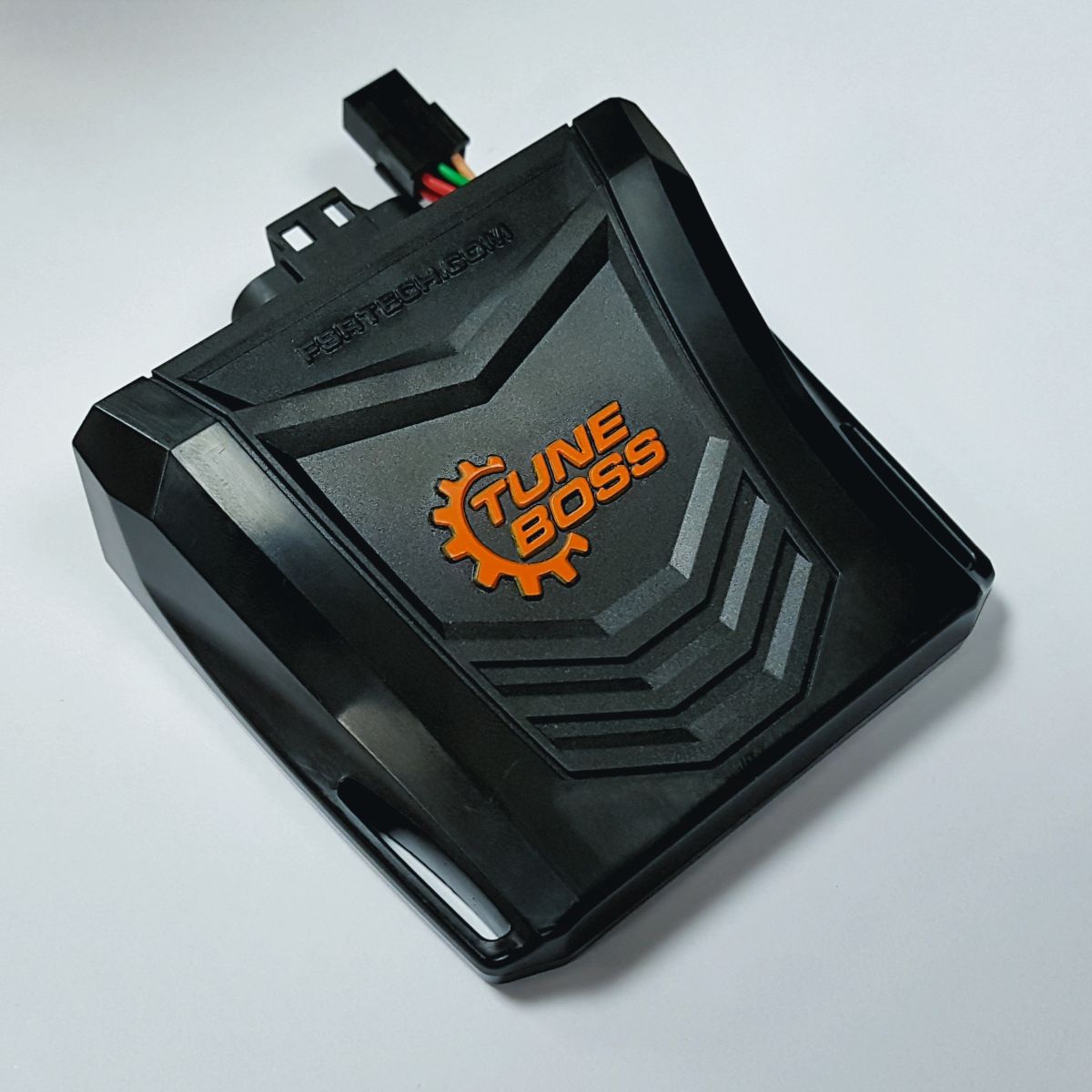 However, while it offers various stages, the second generation ECU is now affordable than ever, with the essential Stage-1 cost around RM200 cheaper than the previous generation ECU.

According to FSR Technology CEO Farhan Ali, the focus for the 2nd-gen ECU was towards reliability and affordability. 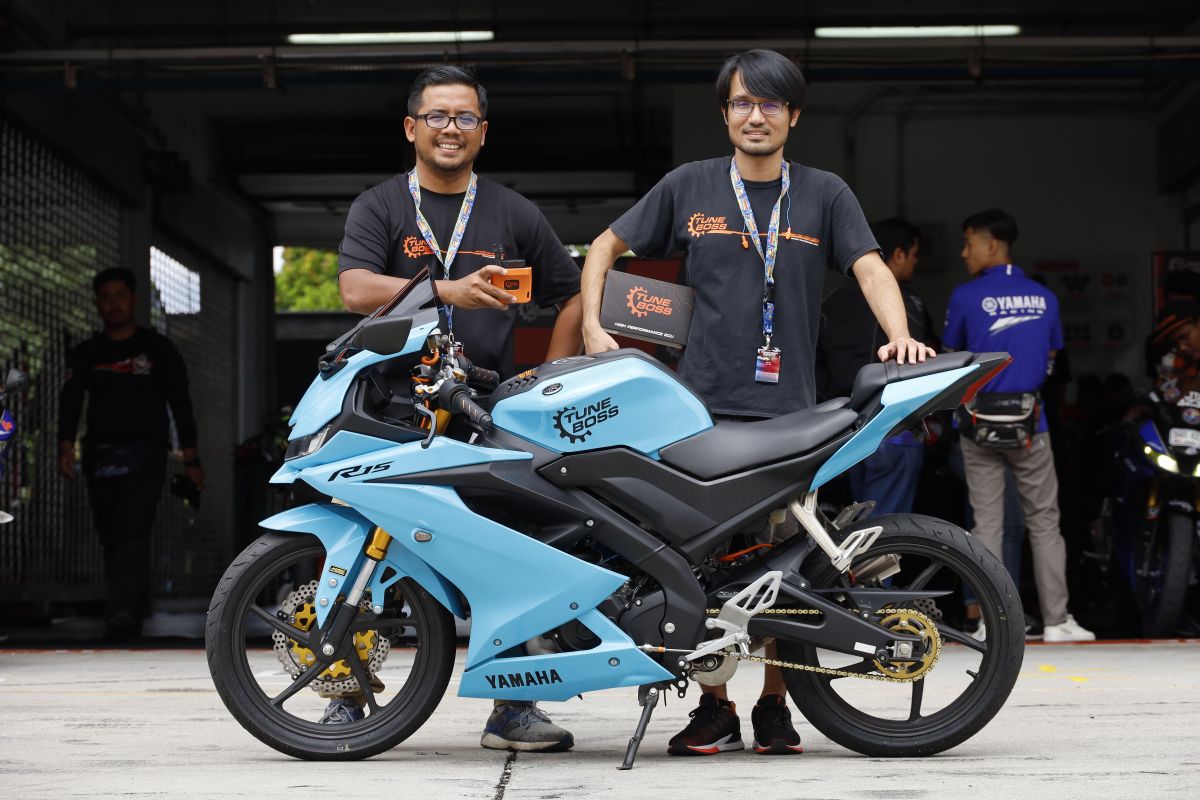 “Our focus for the 2nd-gen was to make this technology and reliability more affordable, while at the same time offer new high-end features for more advanced customers.

“To achieve this, our new ECU starts at a significantly lower price but is upgradable three stages.

“When fully upgraded, it has more features and performance than our previous generation ECU,” he said. 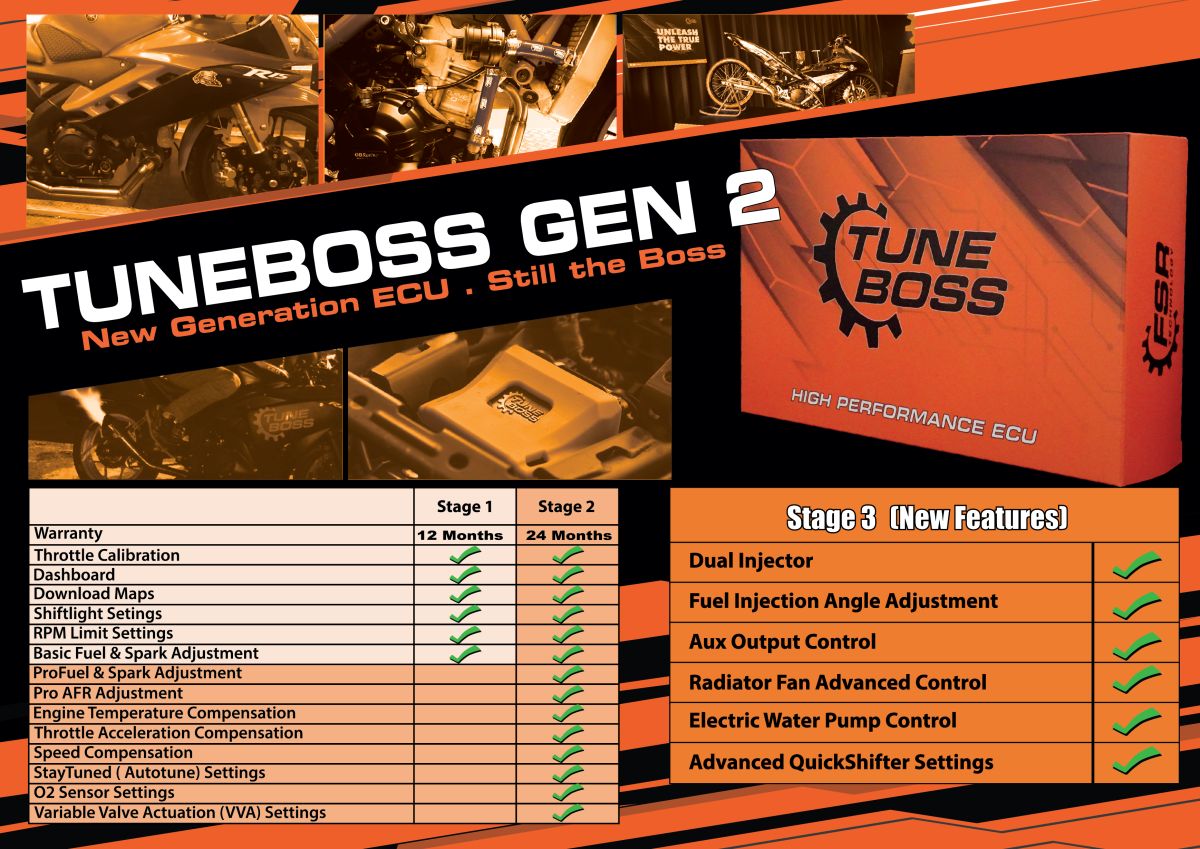 Farhan added that users who seek a slight increase of power could opt for the Stage 1 package.

“Stage 1 is good enough for most users that want a bit more oomph out of their machine. Suitable for weekend track warriors who may have some light bolt-on performance bits on their bikes.

Meanwhile, the new generation TuneBoss ECU is also available for the all-new Yamaha Y16ZR and MT15 with a starting price of RM399.