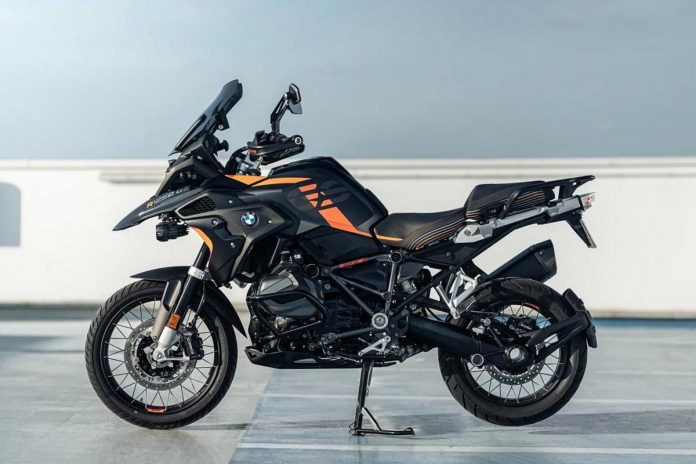 Since its introduction, the Gelande Strasse nameplate has been BMW Motorrad’s most successful motorcycle.

To this day, the GS is considered the most popular adventure motorcycle of the modern era while also setting a benchmark in the adventure bike segment.

That said, the R 1250 GS sits comfortably on top of the food chain despite numerous attempts by other manufacturer to try and have a piece of the throne.

Currently, the R 1250 GS is available in various trims and colours, but BMW up the ante with the latest rendition revealed at the Alpes Aventures Motofestival.

Exclusive to the French market, the BMW R 1250 GS Spirit of GS Edition is limited to just 1,250 units, all of which will be sold exclusively in the country. 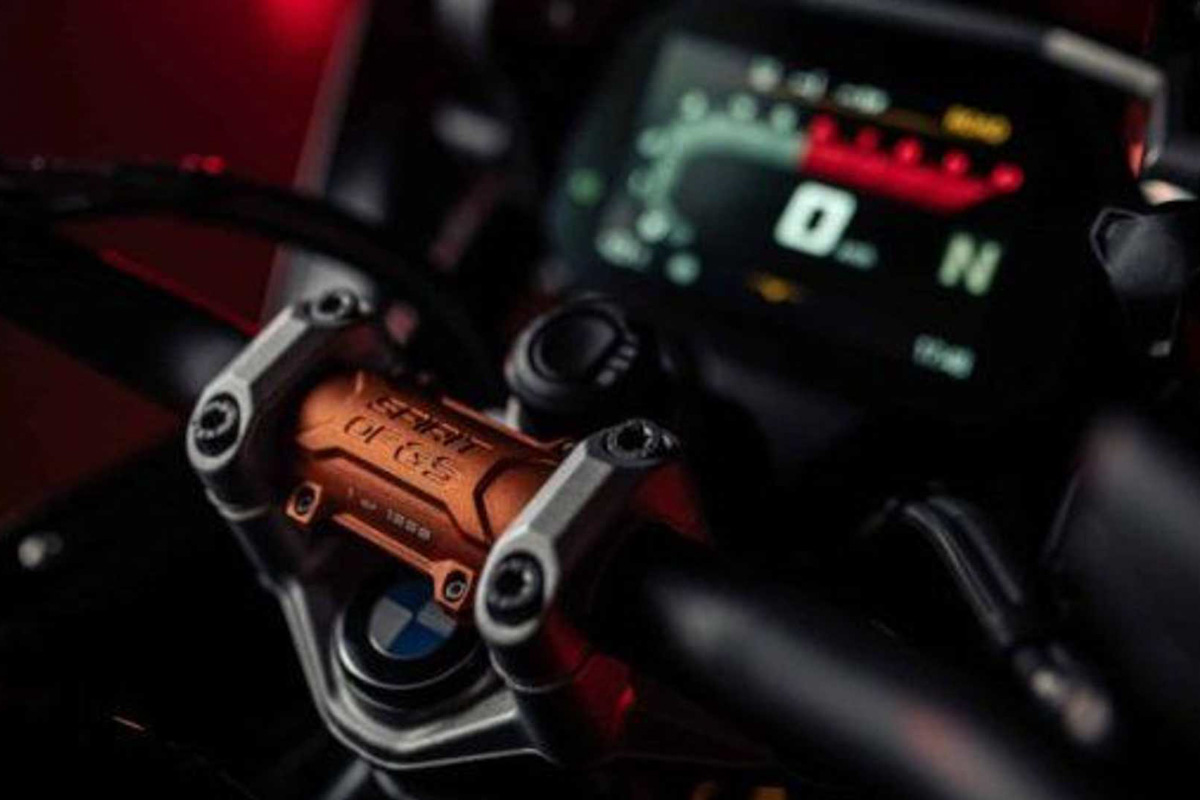 The limited edition motorcycle set itself apart from the base R 1250 GS with several key features, notably the new colourway.

Also, the bike gets black and orange side scoops, wheel accents and an aluminium handguard as standard. BMW also stamped the serial number on the handlebar clamp to remind you of its rarity.

Other notable features include a smoked windscreen, engine spoiler and engine crash guard.