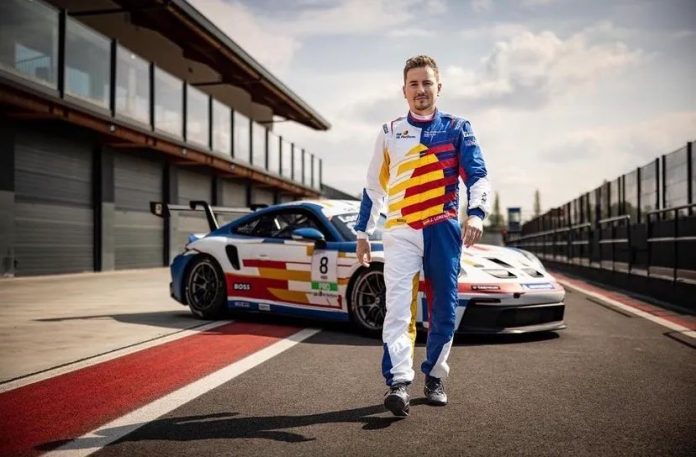 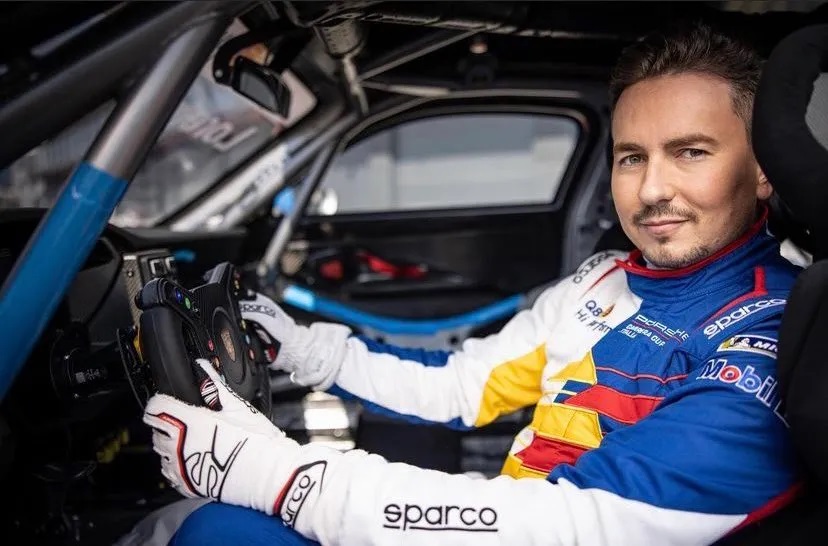 Three-time MotoGP world champion Jorge Lorenzo has been enjoying retirement well. After leaving the sport at the end of 2019, the Mallorcan has kept himself busy with plenty of things including being a self-styled MotoGP pundit in his #99seconds series published through his official YouTube Channel.

He’s also about to be inducted into the MotoGP Hall of Fame soon.

With his latest announcement though, Lorenzo can now add car racing into his ever growing schedule. The 34-year-old Mallorca native will reportedly compete in the Porsche Carrera Cup Italia this year after signing a deal with the Team Ghinzani Arco outfit.

On top of that, he will also make a special appearance at Imola aboard a VIP car in the Porsche Mobil1 Supercup series as well. 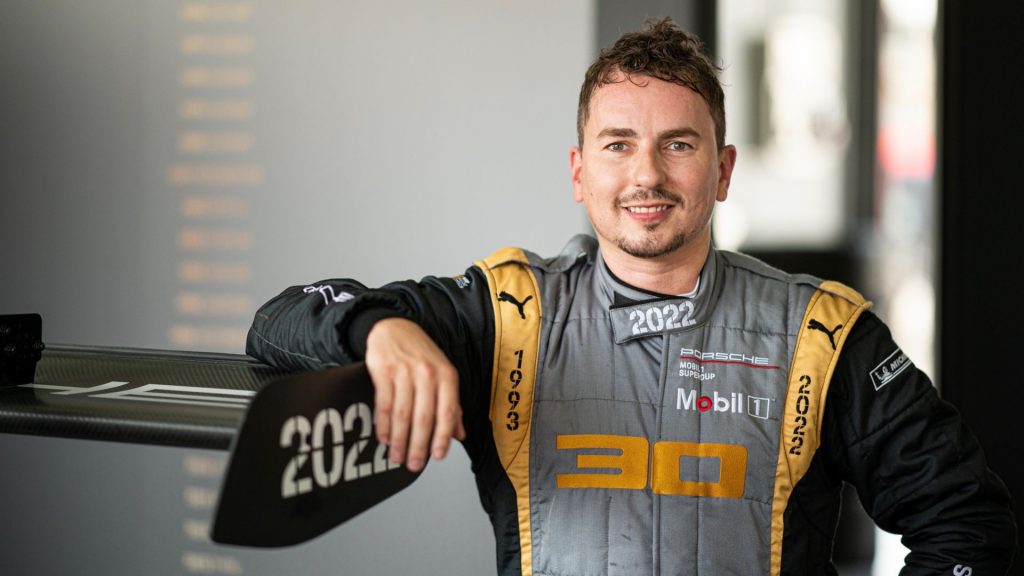 Jorge Lorenzo is the latest retired motorcycle racing star to switch to four-wheeled racing. This includes  Valentino Rossi who enters the GT World Challenge series aboard an Audi R8 LMS GT3, as well as Dani Pedrosa who recently announced his entry into the Lamborghini Super Trofeo series.

“After the end of my MotoGP career, I missed the competition. So I was looking for a discipline that wasn’t quite as risky as motorcycle racing. Last year I did some virtual races in the esports version of the Porsche Carrera Cup Italia. Switching to the real Porsche 911 GT3 Cup was the next step,” Lorenzo was quoted by Speedweek about the switch to four-wheeled racing. 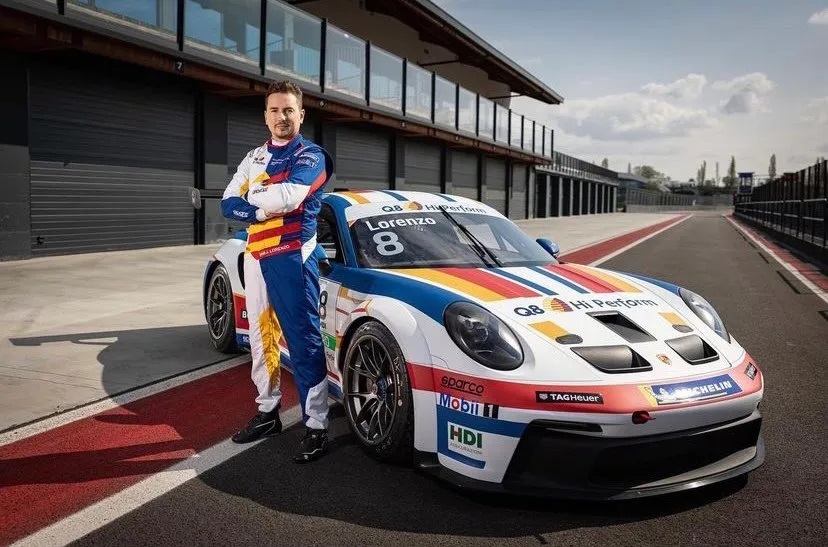 Regarded as one of the most competitive one-make racing series on the planet, the series mandates all competitors in using the Porsche 911 GT Cup Car machine. Based off the Porsche 911 GT3 (992 generation) road car, it packs the Stuttgart sportscar brand’s famed rear-mounted 4.0-litre flat-six powertrain with over 500HP on tap.