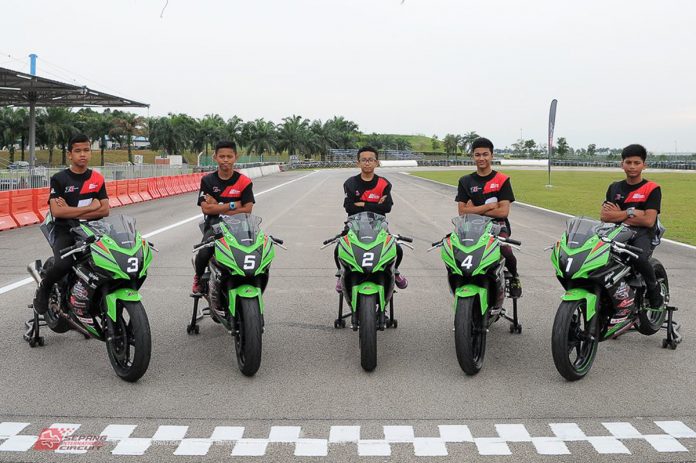 Five young riders have been chosen for the Impian ke MotoGP or ‘Dream to MotoGP’ program organised by Sepang International Circuit (SIC).

The best two riders will be given the chance to compete in the Spanish FIM CEV Repsol as well as Asia Road Racing Championship (ARRC) and Malaysia Superbike Championship (MSC). 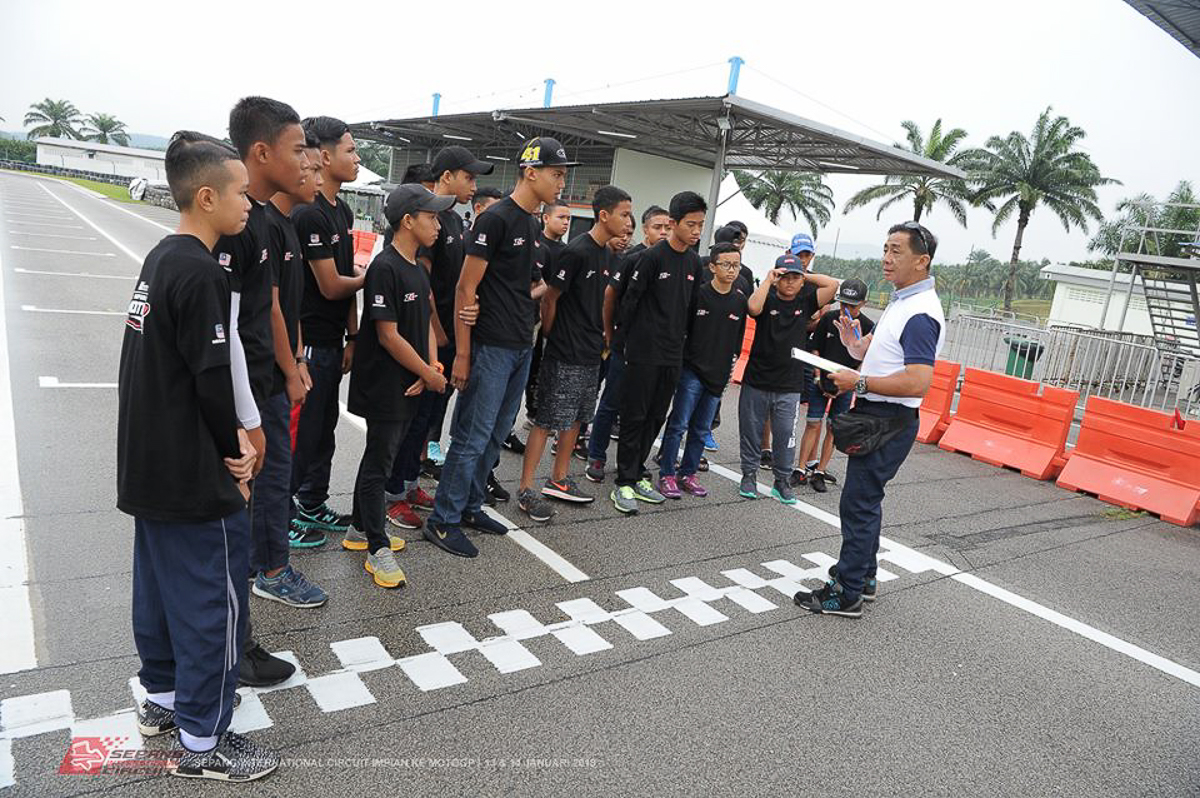 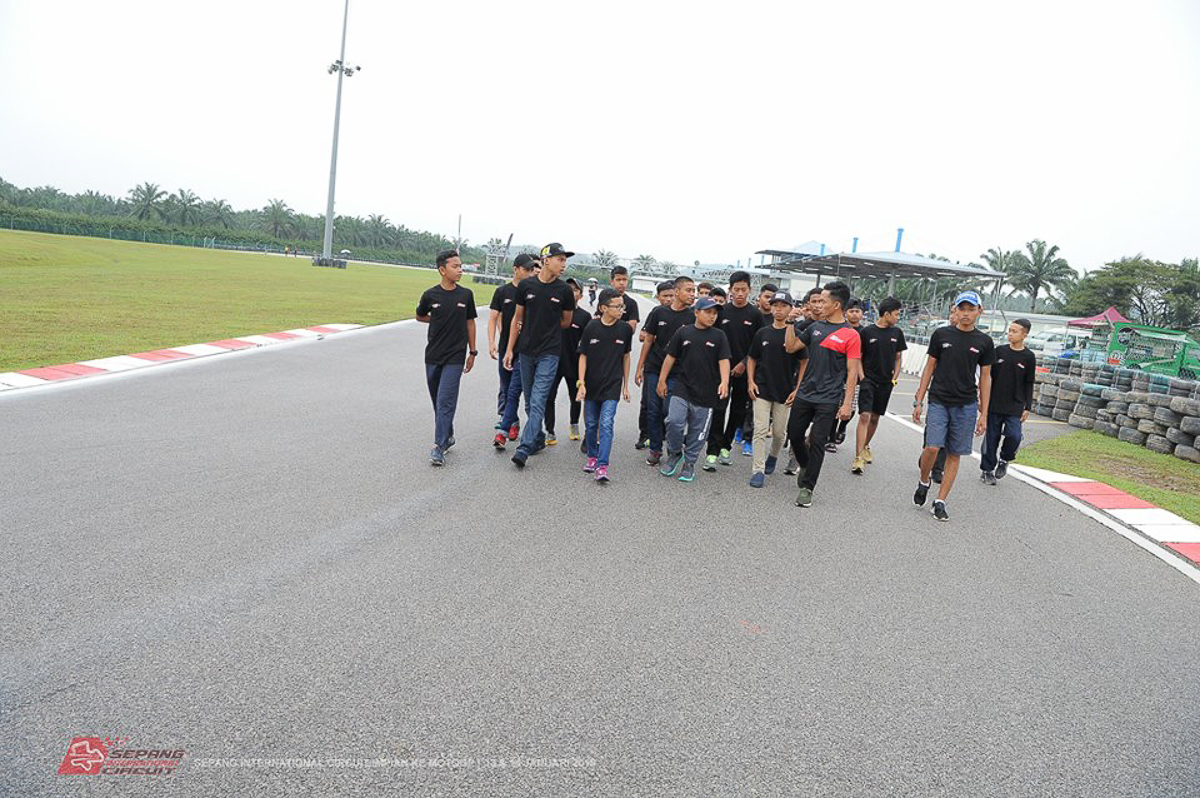 At the end of the day, five very young racers were picked as the final draft where they will go through an intensive training regime spearheaded by former Moto3 and current WorldSSP rider, Zulfahmi Khairuddin. The training will also be supported by another well-known national racing figure, Ahmad Zamani Baharuddin. 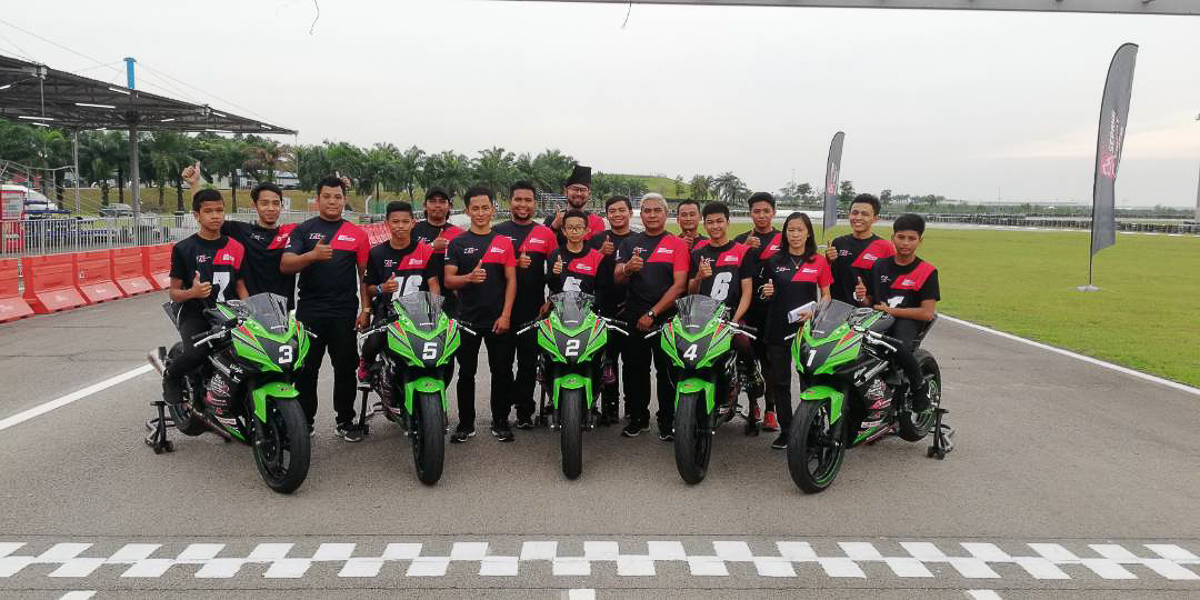 These five individuals are 13 year old Muhamad Harith Haziq Zamri, 14 year old Daniel El Fahim Harris El Hadi, and three fifteen year olds Muhammad Idil Fitri Mahadi, Muhammad Izam Ikmal and Mohd Danial Syami Ahmad Shahril. The two best riders from the program will be given the opportunity to race in the Moto3 category of the FIM CEV Repsol in Spain where all the top young riders around the world compete before stepping up into the big leagues. 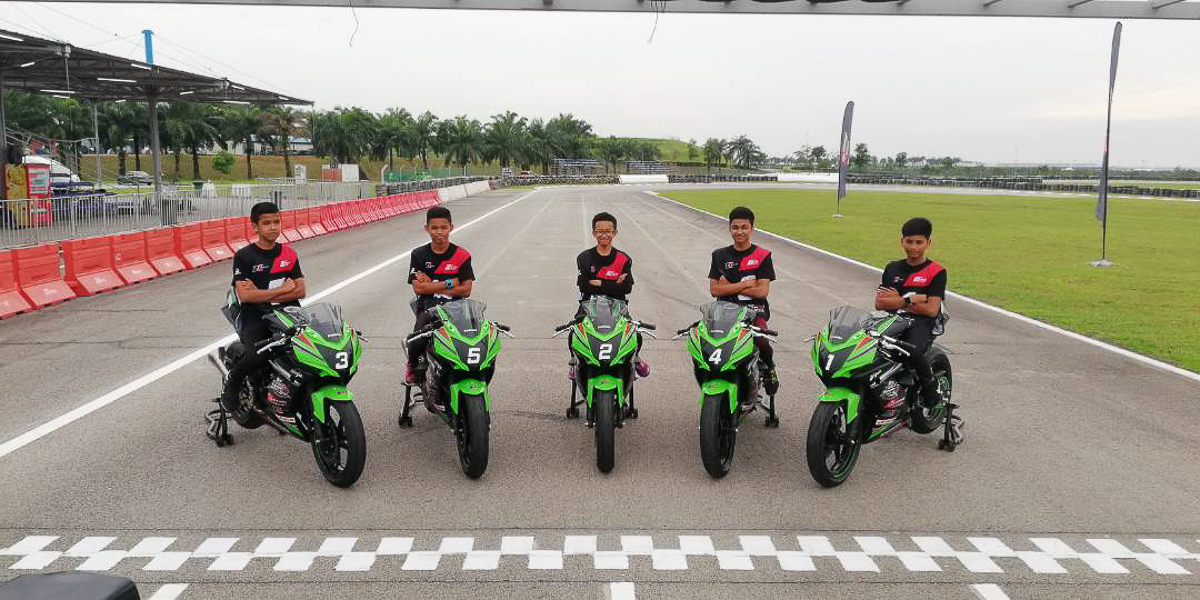 Apart from the FIM CEV Repsol in Spain, these two riders will also get the opportunity to prove themselves in the Asia Road Racing Championship (ARRC) as well as the Malaysia Superbike Championship (MSC) in the 250cc category this year. The other three will be absorbed into the Malaysian Cub Prix series under SIC.

According to CEO of Sepang International Circuit Dato’ Razlan Razali, “All of them will be tested in all sorts of aspects including riding skills, fitness, dedication as well as commitment before Fahmi and Zamani will choose the two best riders to represent SIC in the CEV world championship.” 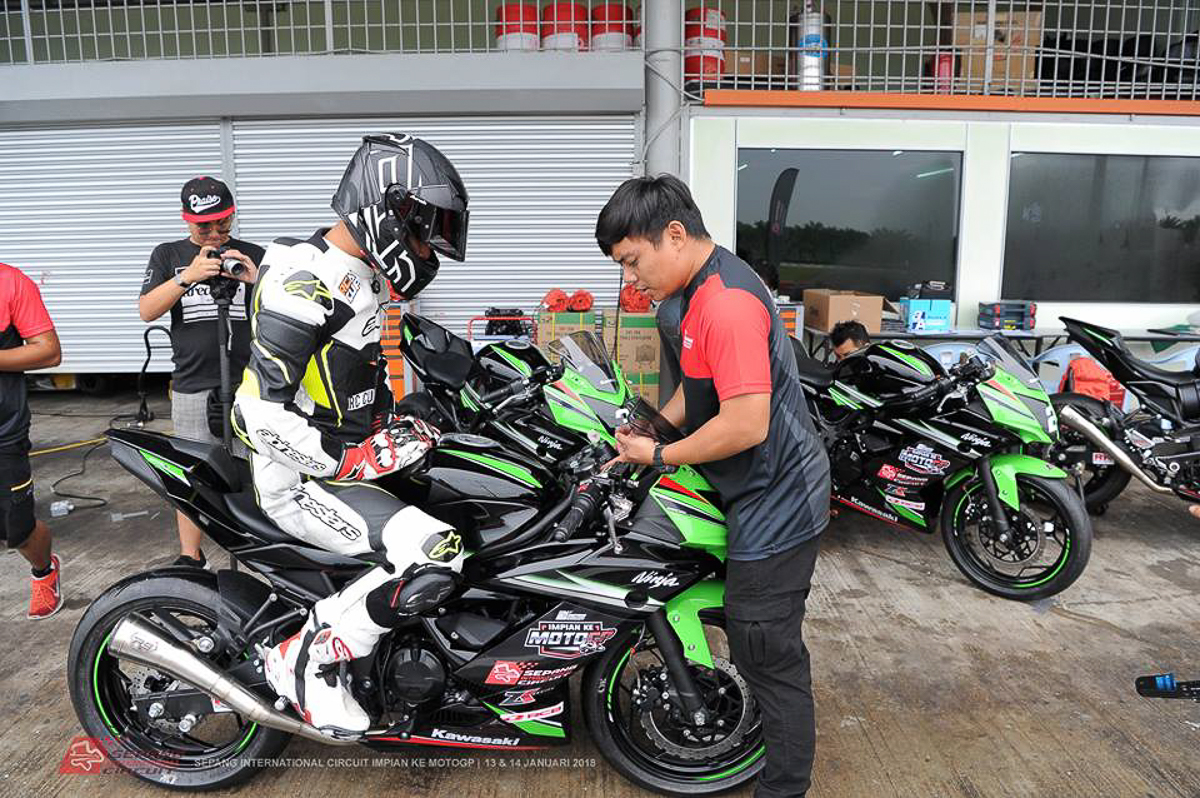 The program’s main goal is to develop world class young racing talents such as Zulfahmi. Registrations were opened online back in December where promising young racers aged between 13 to 16 years old made through the application process. 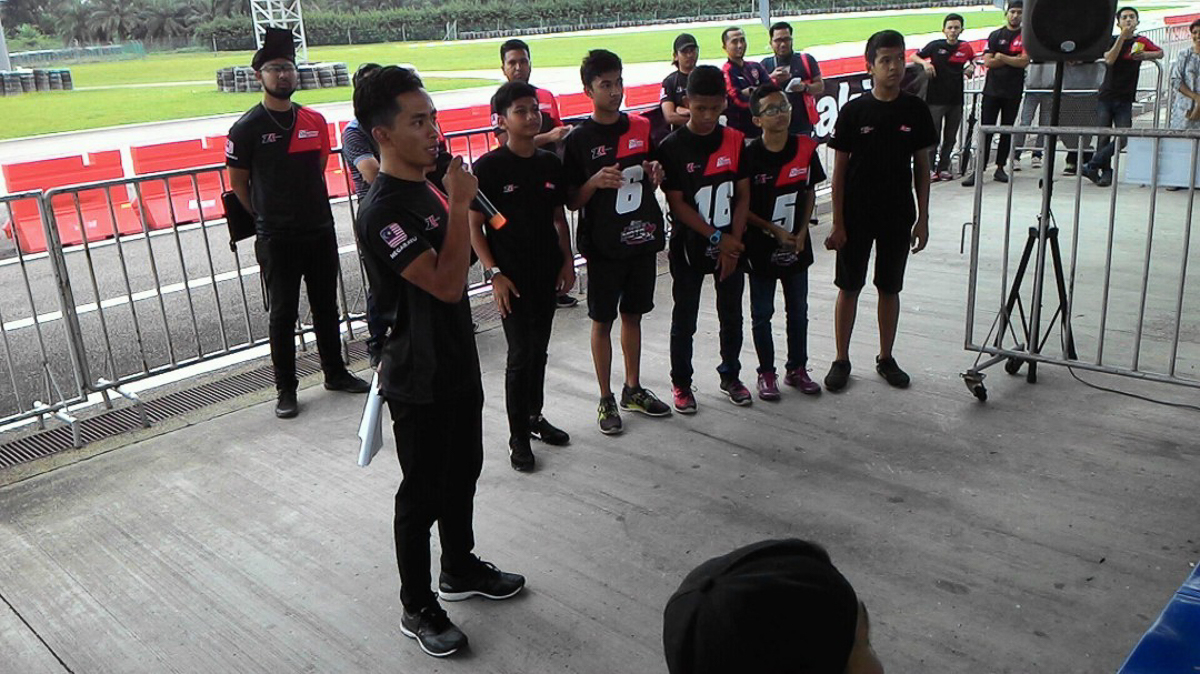 To know more, head on over to the Sepang International Circuit official website.