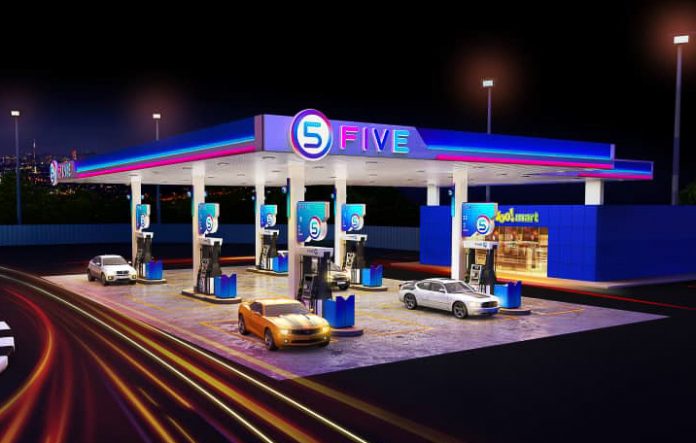 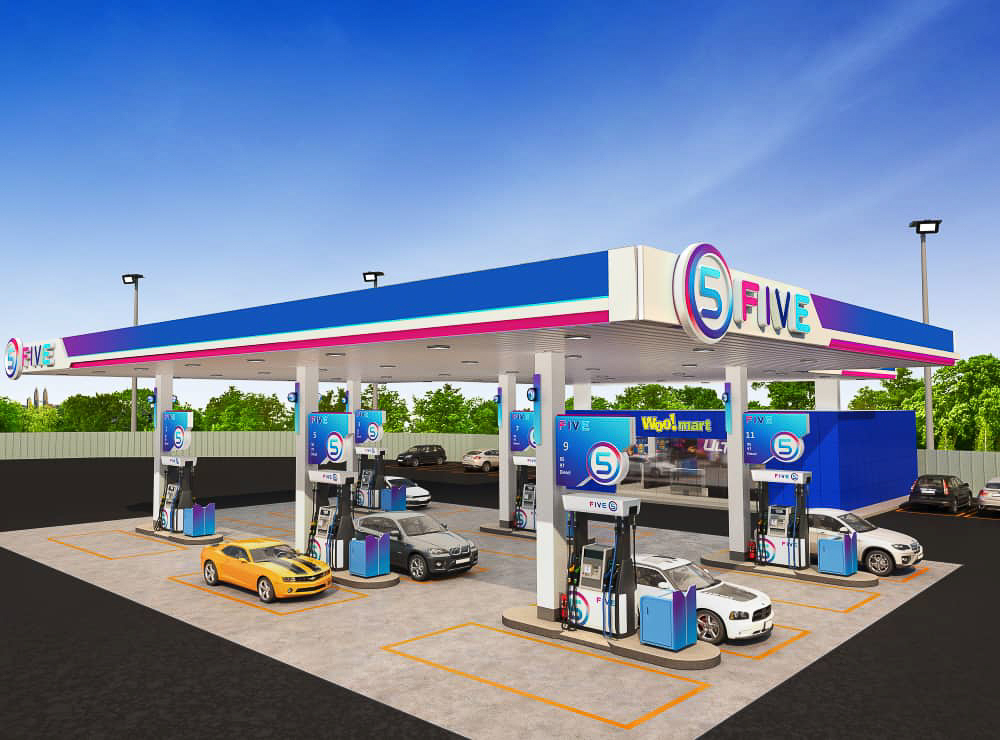 Set to revolutionize the local petrol industry, Five Petroleum Malaysia will be offering their own brand of fuel called Ultimaxx supplied by the good folks from Petronas. They’re also looking to offering a ‘hassle-free and seamless fuelling experience while energising Malaysia’s economy.’ 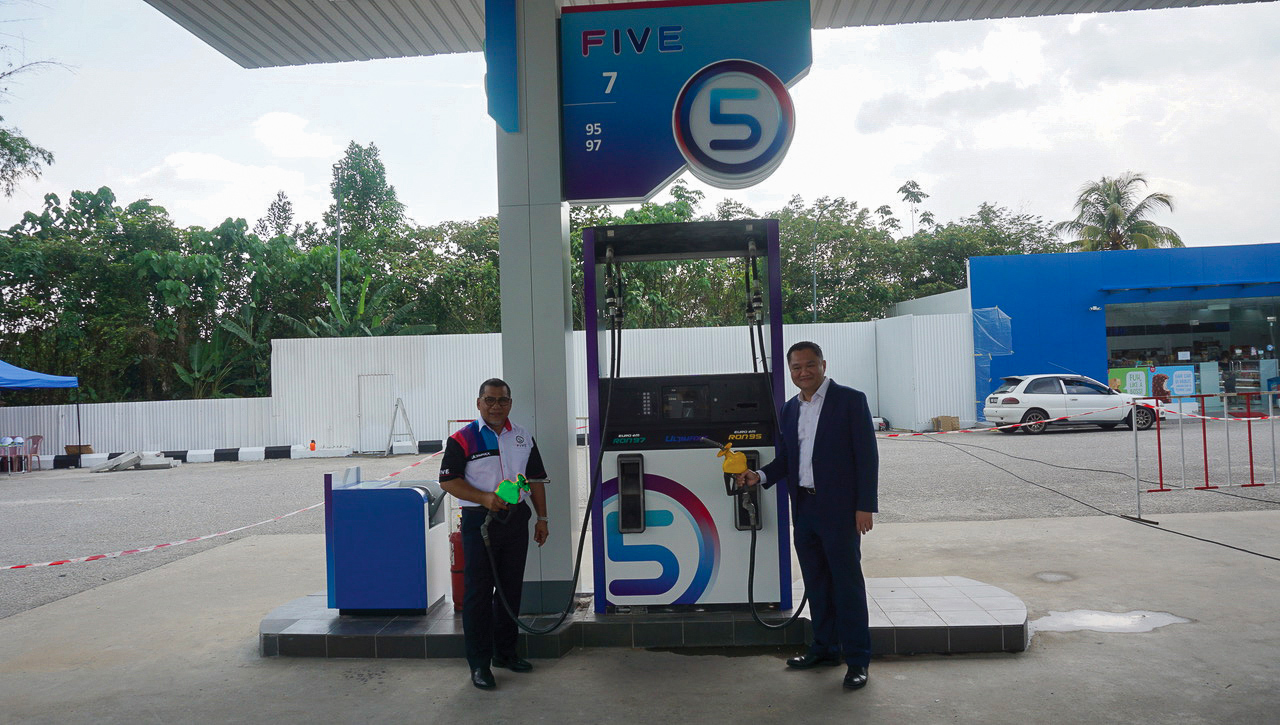 According to Dato’ Haji Juhari Bin Abdul Ghani, Chairman of Five, “Five is a unified energy company that aims to meet Malaysia’s growing demand for fuel in ways that are economically, environmentally, and socially responsible. We also want to help Malaysia reach its next milestone in development.” 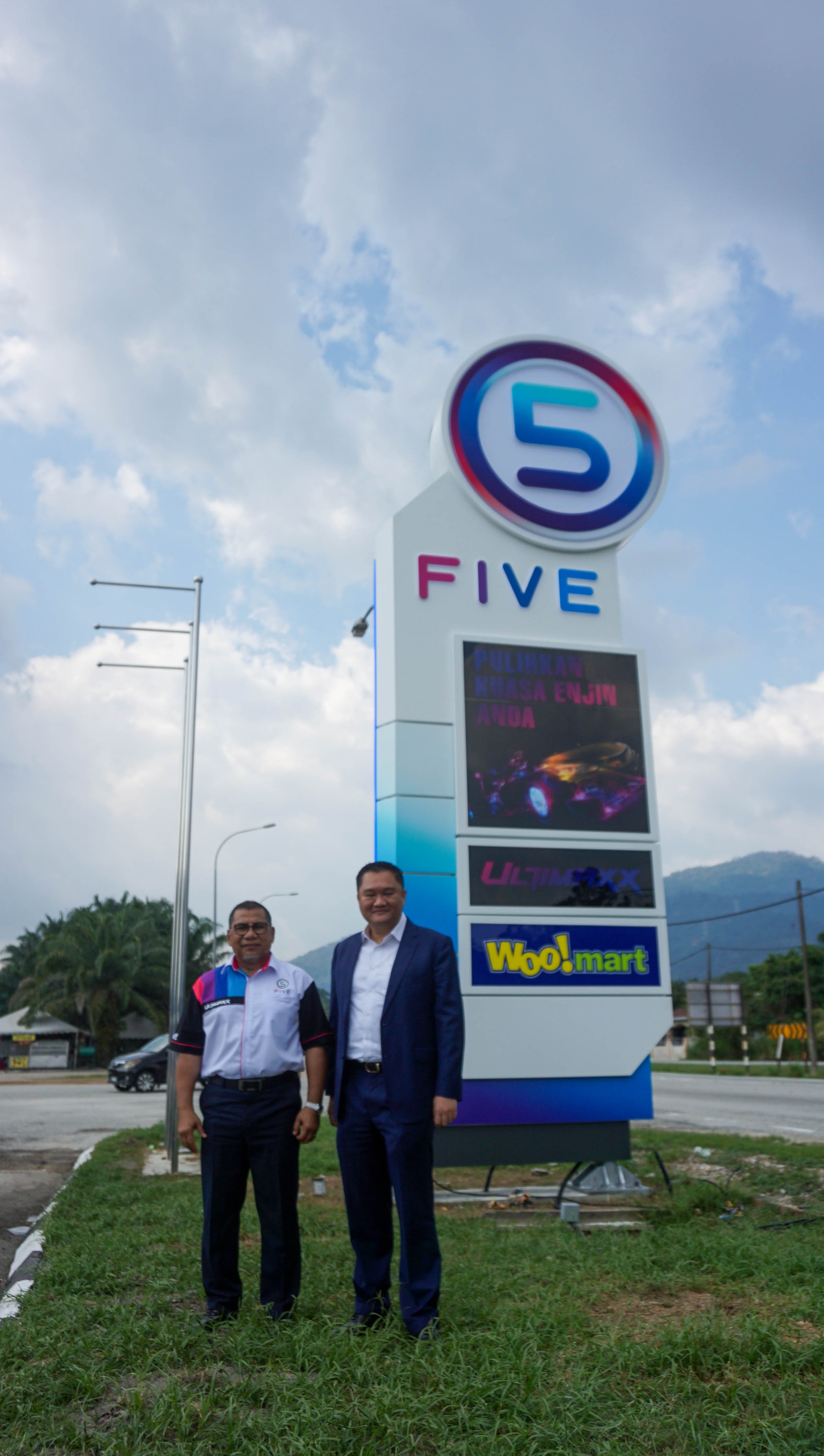 FIVE received the licence from the Domestic Trade and Consumer Affairs Ministry on 15 January 2020, which marks the company’s first independent foray into the petrol retail business.

Managed by Seng Group, Five fuel stations will be incorporated with next-generation technology and innovation that offers hassle-free transactions in a small scale (which also benefits those who wish to open and run their own petrol stations in the future). This includes cashless payment facilities, consumer loyalty program, and their very own Woo! Mart convenience store.