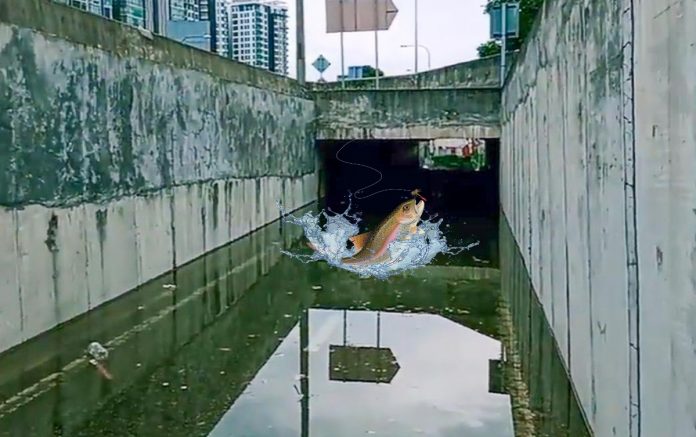 If you’re a frequent traveller on the Federal Highway motorcycle lane, you would know that rain presents a very unideal riding condition in certain places. While the government has spent quite a sum of money for ‘improvements’, there are still several locations that get flooded to the point where one can actually open a fishing pool for avid anglers. 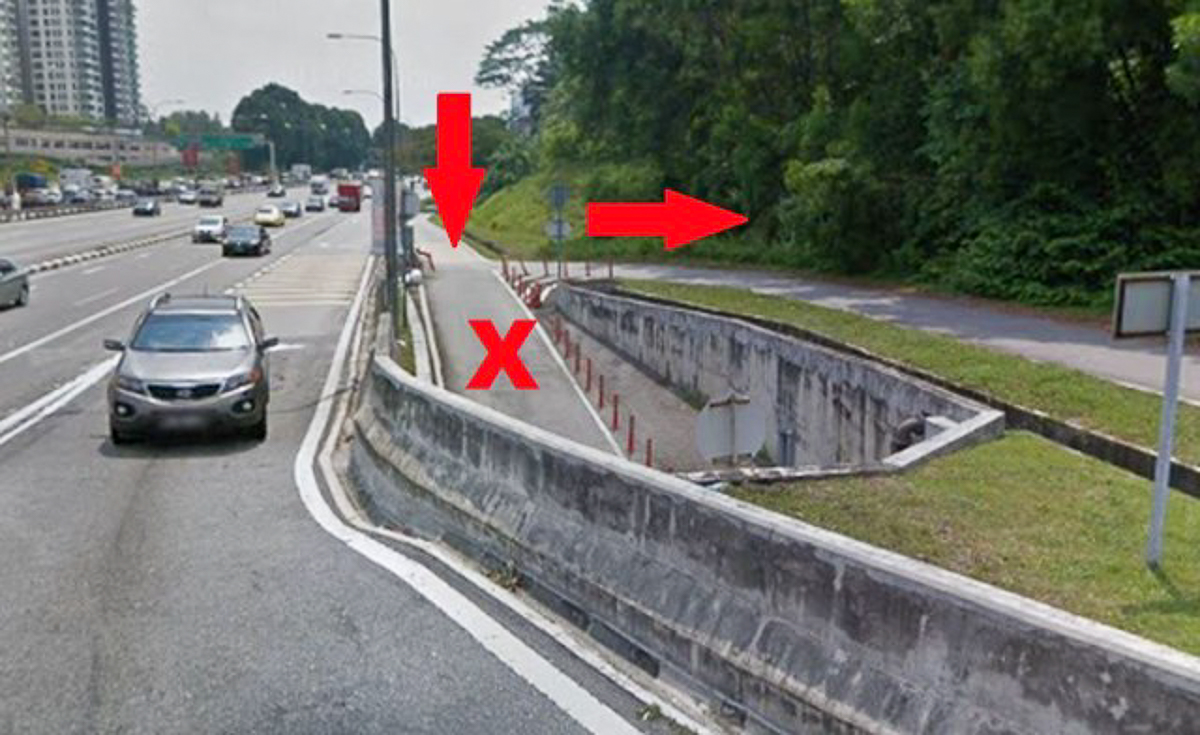 Obviously, this is just a joke to get some attention from the authorities to get things settled permanently. One motorcyclist went viral with his videos after jokingly stating that he’ll open a fishing pool at the flooded underground tunnel near Subang (KL bound). Even when the rain has stopped, the tunnel remains flooded with enough water to swim in.

He took it a step further by releasing some baby fishes or fingerlings into the pool but it was only a matter a time before the authorities took matters into their own hands and cleared out all the water from the flooded area (only after the videos went viral on social media because that’s a very effective way on getting things done nowadays).

Back to the subject of the Federal Highway motorcycle lane, the government really needs to look into building a proper road for motorcyclists instead of just ‘improving’ the one that’s already there (which is BS to begin with for the number of riders who travel on those roads daily).

It’s best to seek advice from proper bikers and knowledgeable engineers to design a motorcycle lane that’s safe to use at all times, even when it rains. To the other road users, don’t get mad if you see motorcycles on the highway. We really don’t want to drown. Peace and love to all!