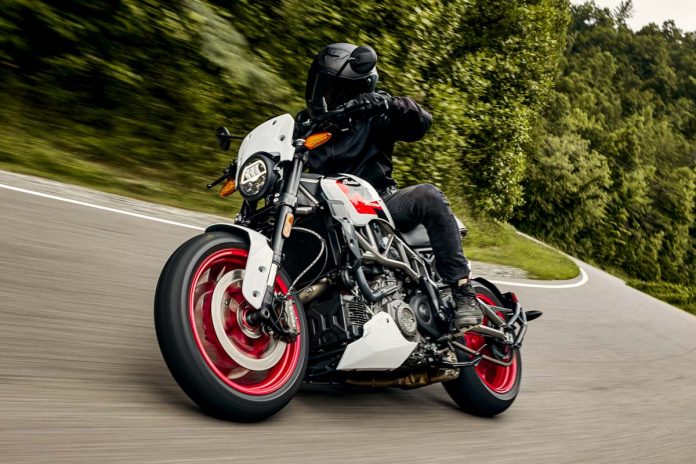 American motorcycle company, Indian Motorcycle introduced a new FTR Sport model that is set to replace the FTR S for 2023. 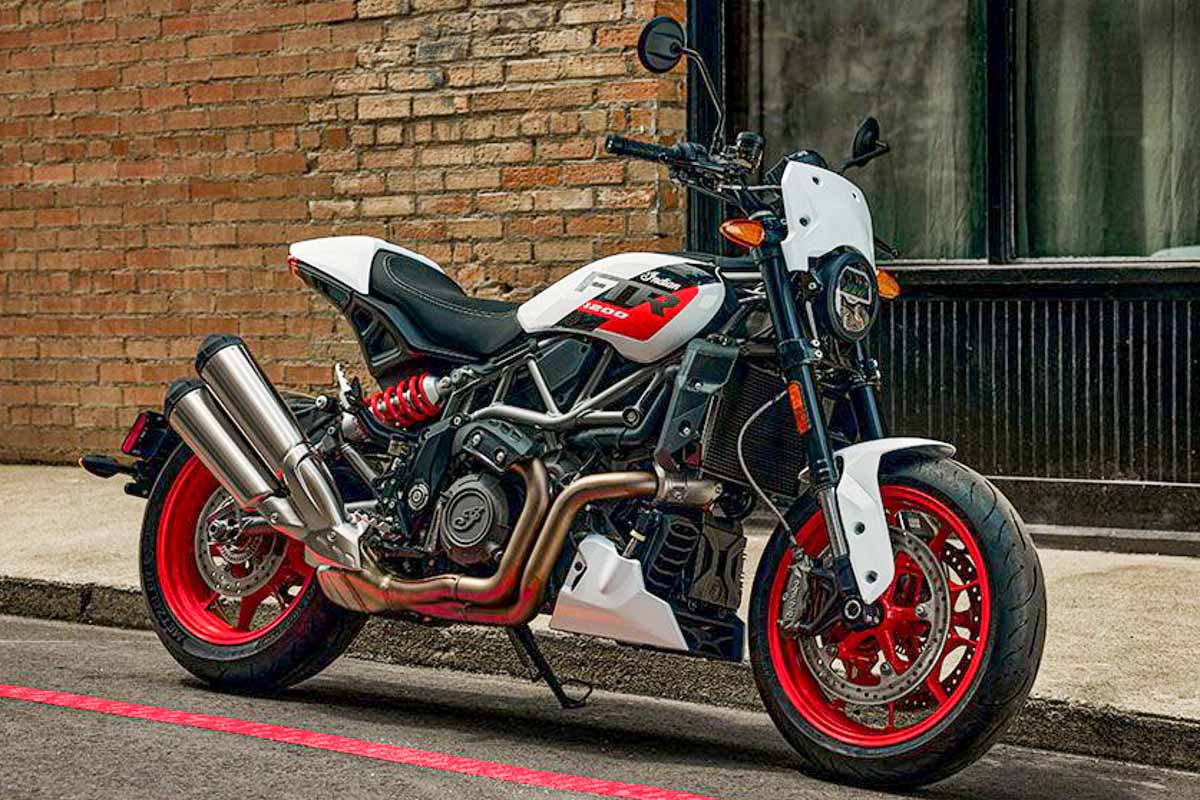 Notable features on the FTR Sport include a new headlight cowl that also serves as a number plate, a chin fairing and a pillion seat cover.

The biggest addition to the 2023 lineup – including the Sport and R Carbon – includes an all-new 4-inch touchscreen TFT instrumentation with navigation system powered by Indian’s Ride Command technology. 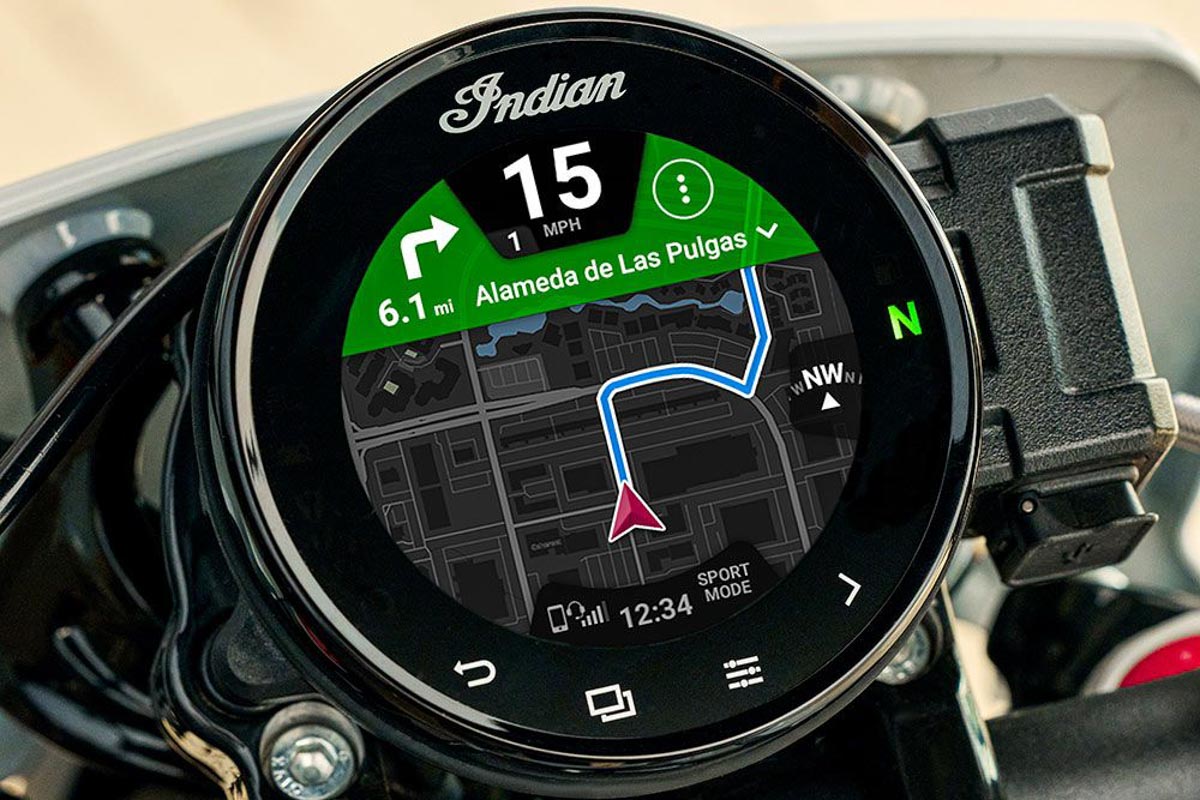 Indian also improved other aspect of the FTR including a new clutch, reworked front braking which the firm claimed provide a firmer feel. 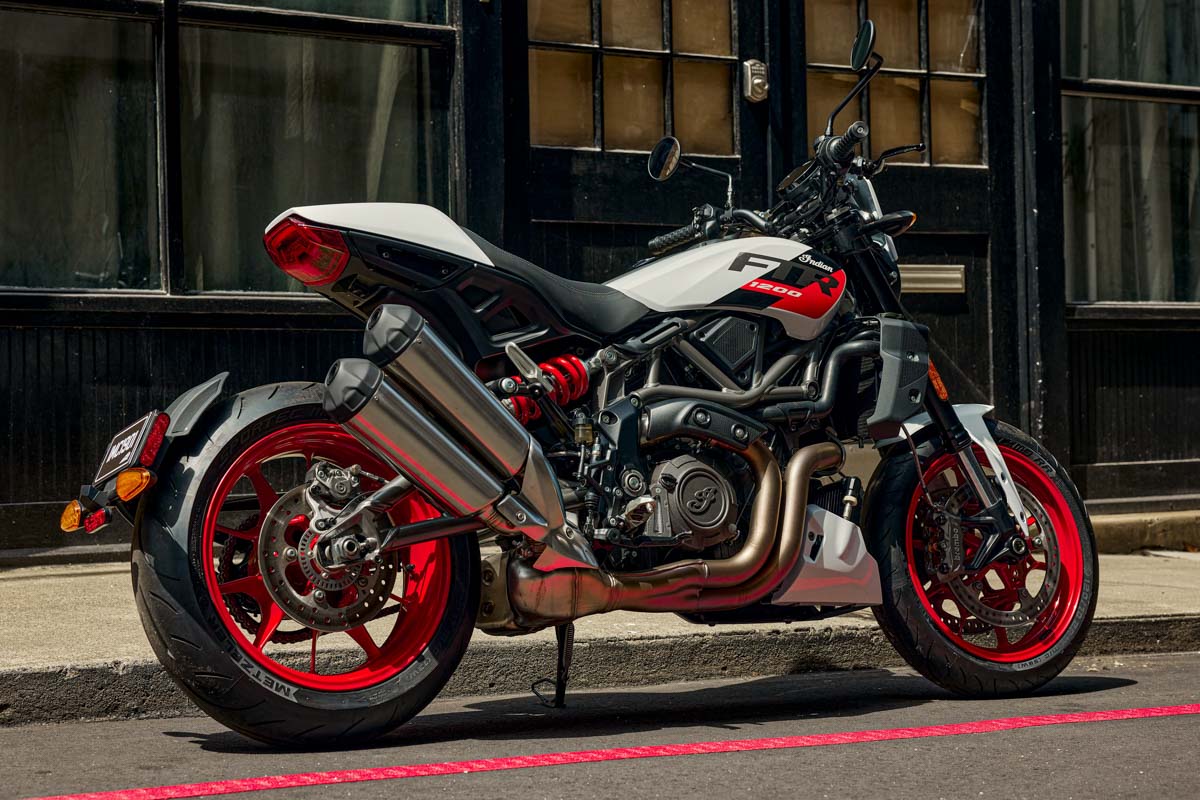 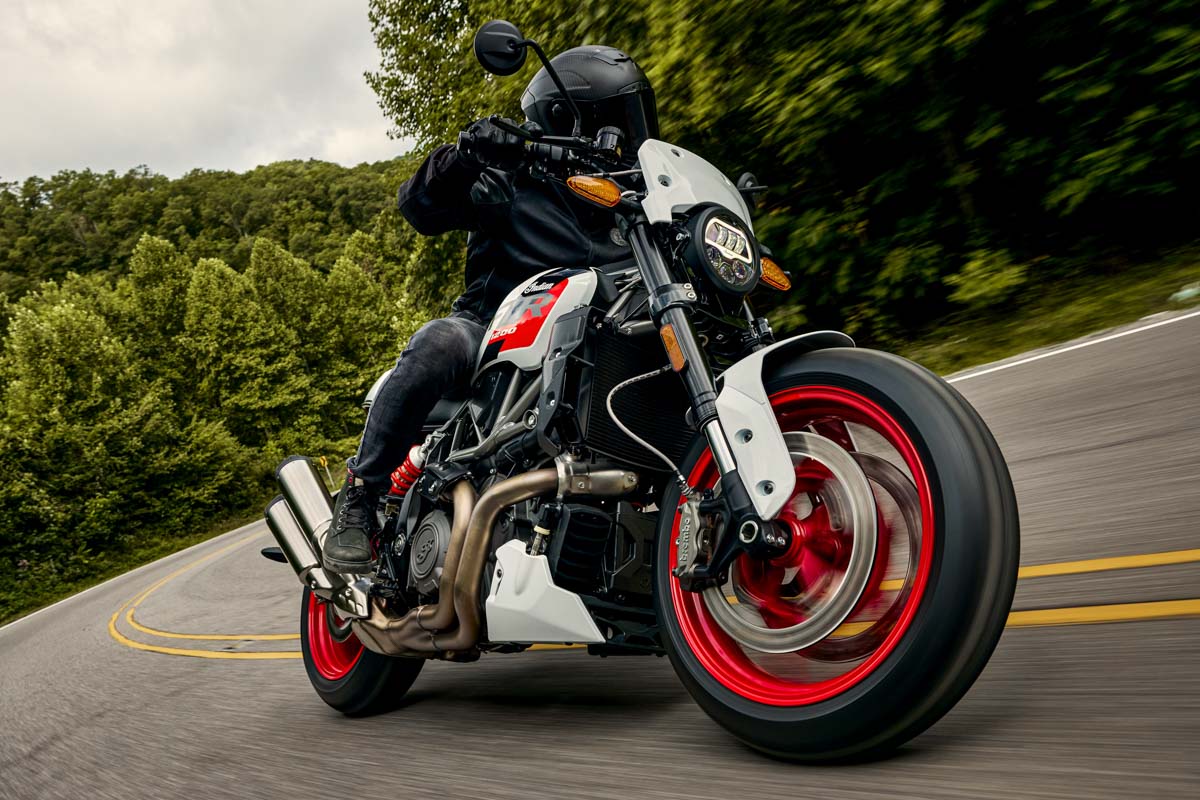 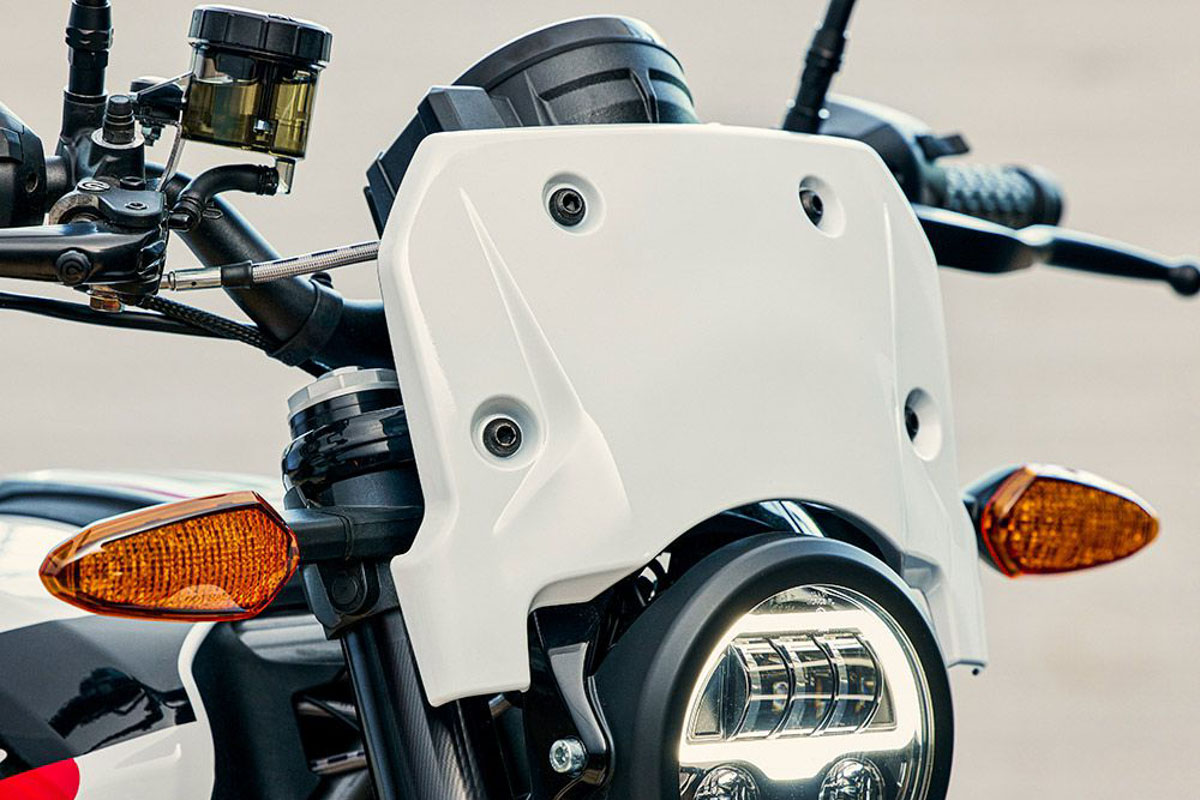