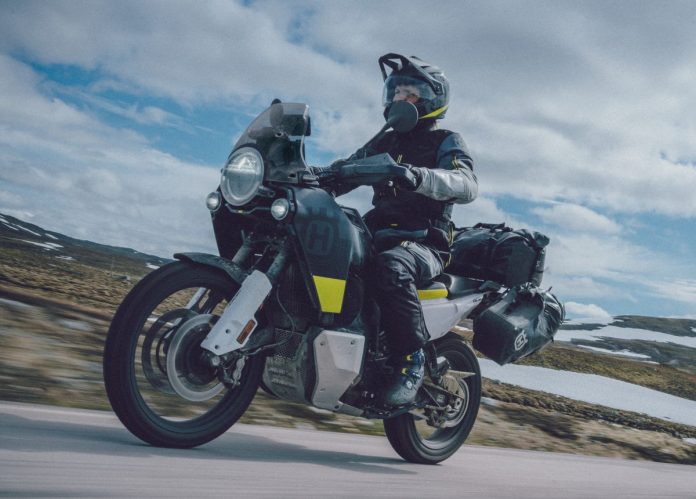 After two years after its concept debut at EICMA, the Husqvarna Norden 901 officially made its bow.

Build based on the KTM 890 Adventure platform, the Norden 901 carries a different styling set than its Austrian cousin. 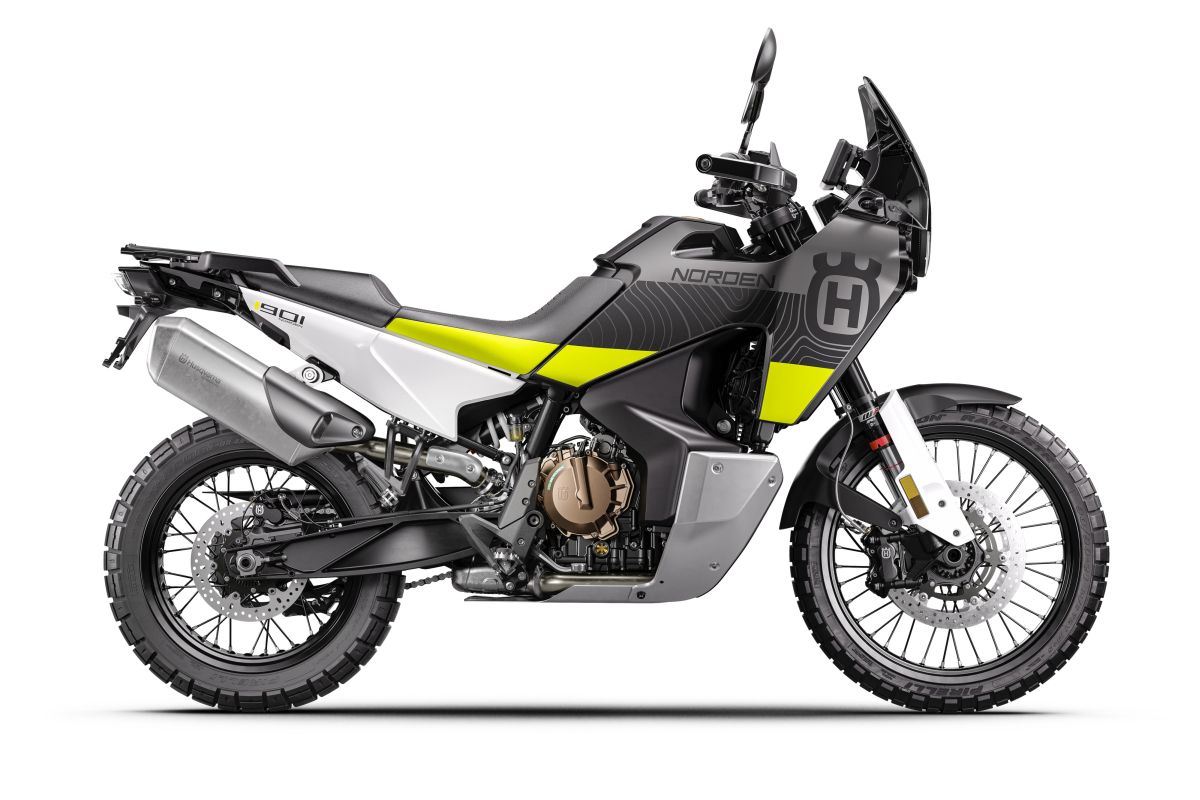 It has a more extensive body panel than the 890 Adventure, thus making it a proper dual-purpose bike for long-distance touring.

Nonetheless, underneath the fairing sits the same 890cc parallel-twin engine that makes 103hp and 100Nm. 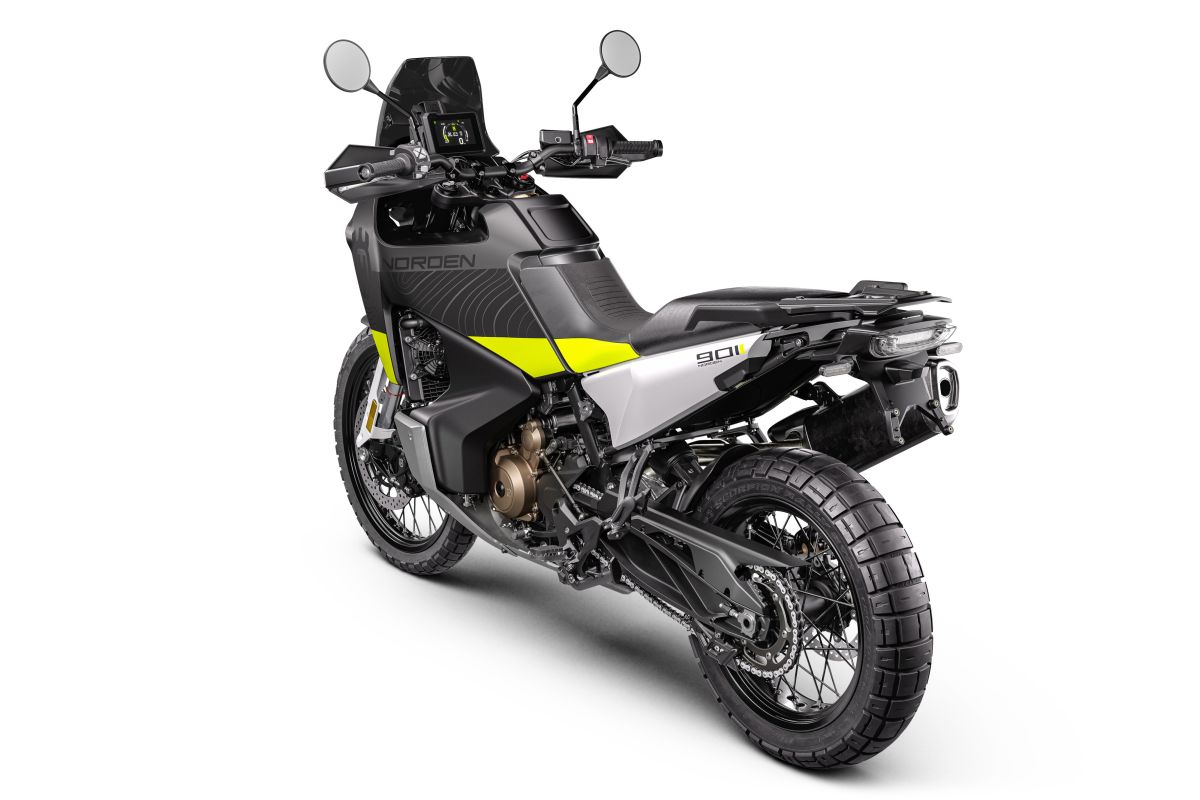 Moreover, it also comes equipped with taller suspension travel from the WP APEX suspension setup, 215mm and 220mm, as opposed to KTM’s 200mm. 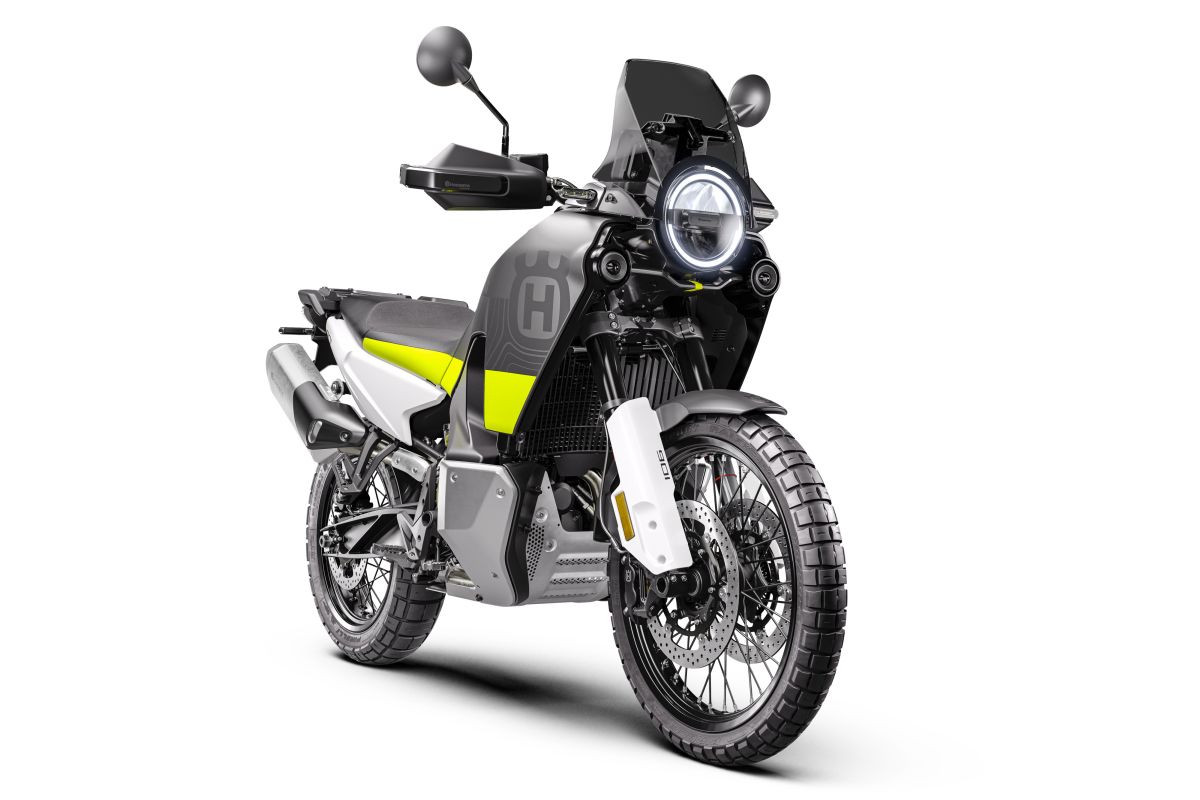 If you fancy some electronics, the ADV bike comes with three standard riding modes (Rain, Street and Off-Road) but should you fancy ‘exploring the world’, Husqvarna offers the option “Explore” mode. (Which we thinks is another fancy name for Touring mode). 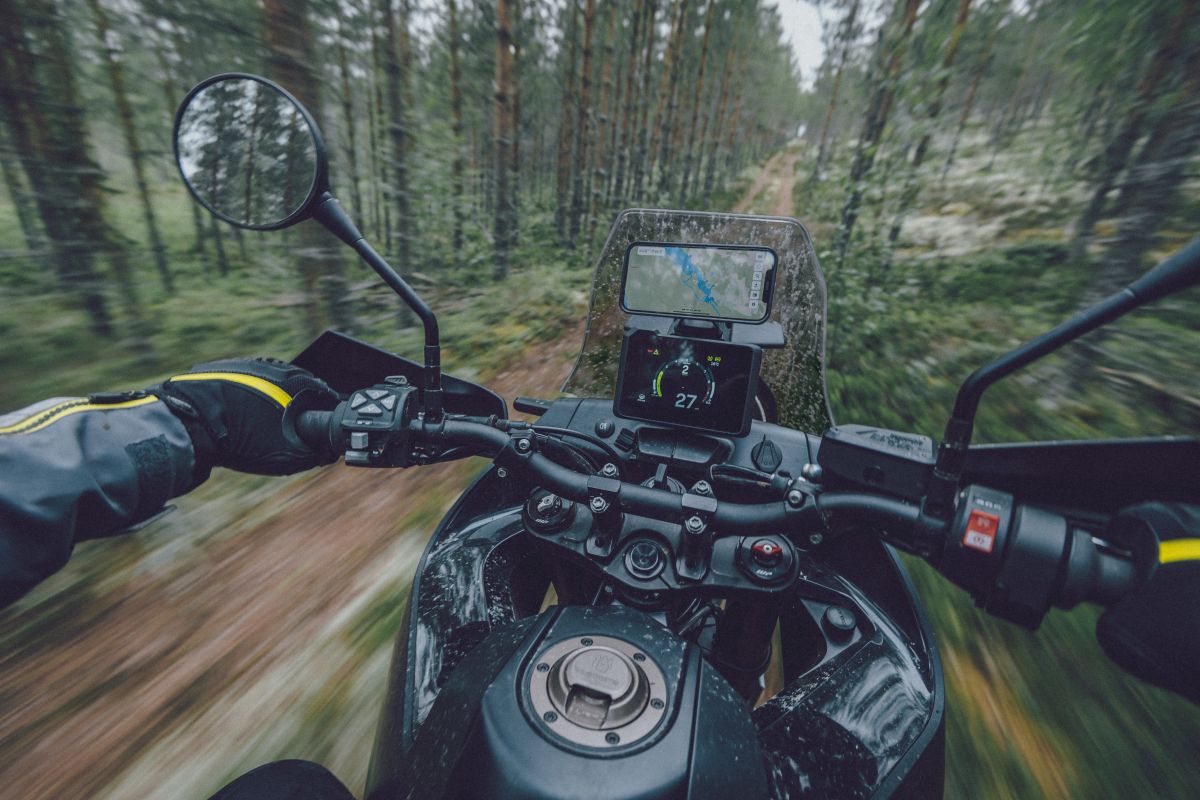 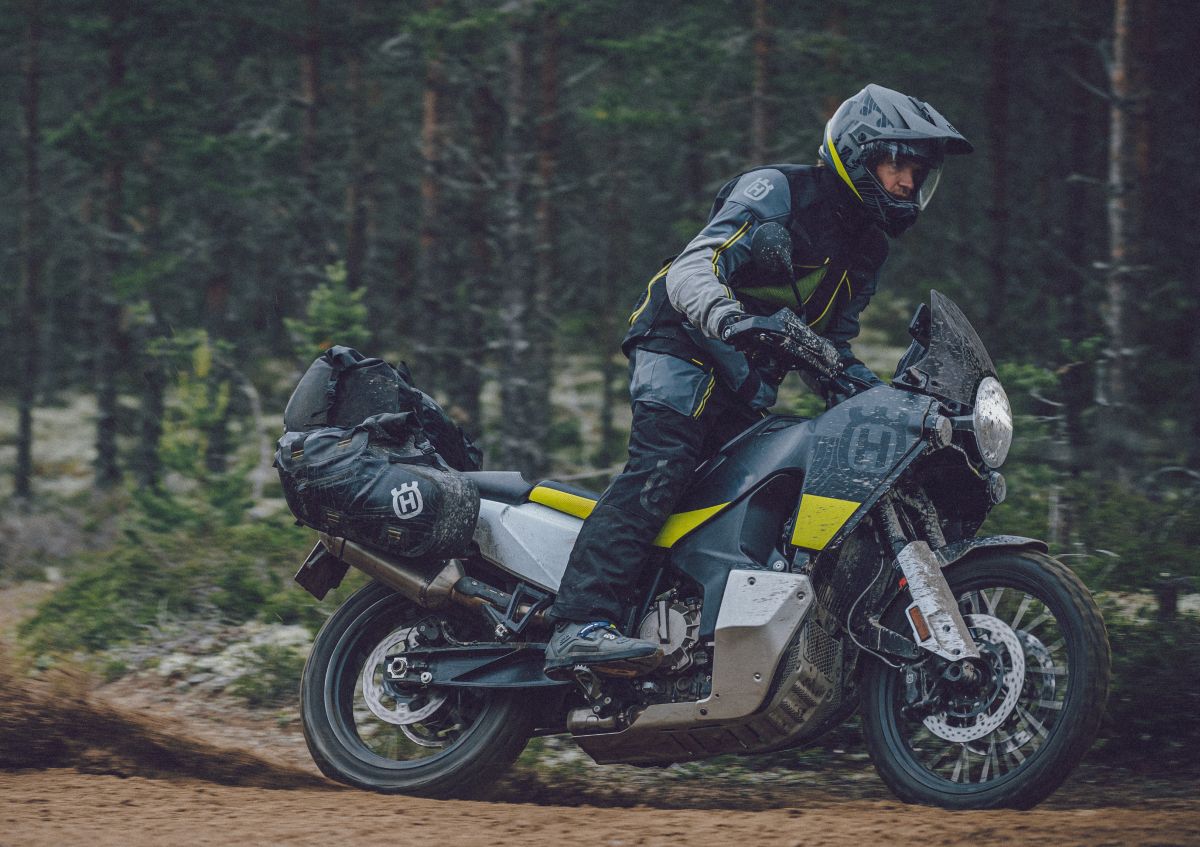 According to Husqvarna, the Norden 901 will be available as a 2022 model year beginning November.