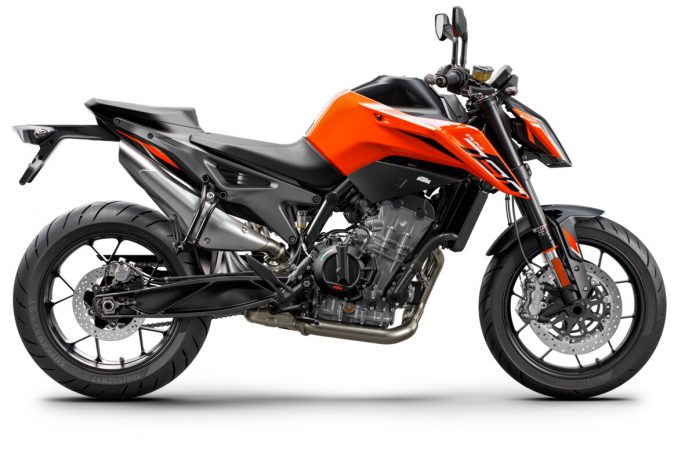 Following a short hiatus, KTM has decided to reintroduced the original 790 Duke for 2023. 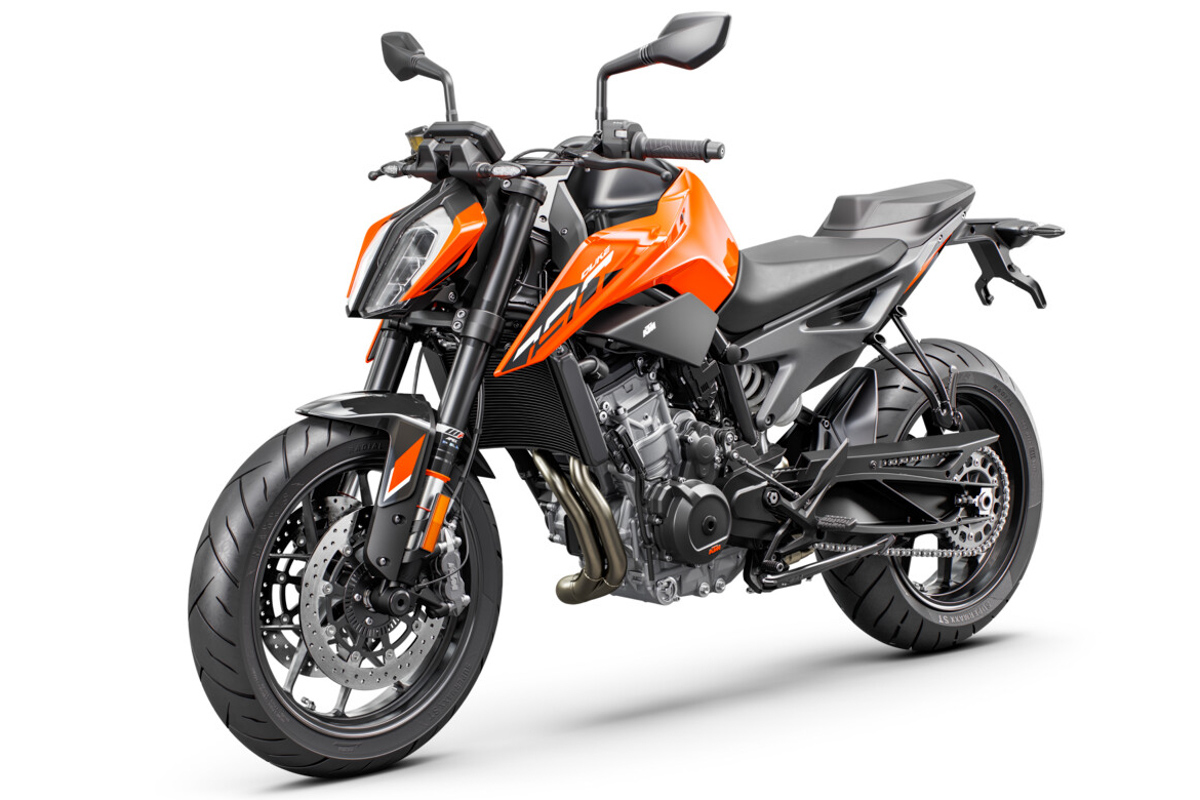 KTM previously replaced the 790 Duke with a bigger 890 Duke in 2021 to meet the tighter emission standard while also increasing the peak power.

However, in an interesting development, the returning Original Scalpel will also eplaced the base 890 Duke while the up-spec 890 Duke R remains in the lineup for 2023. 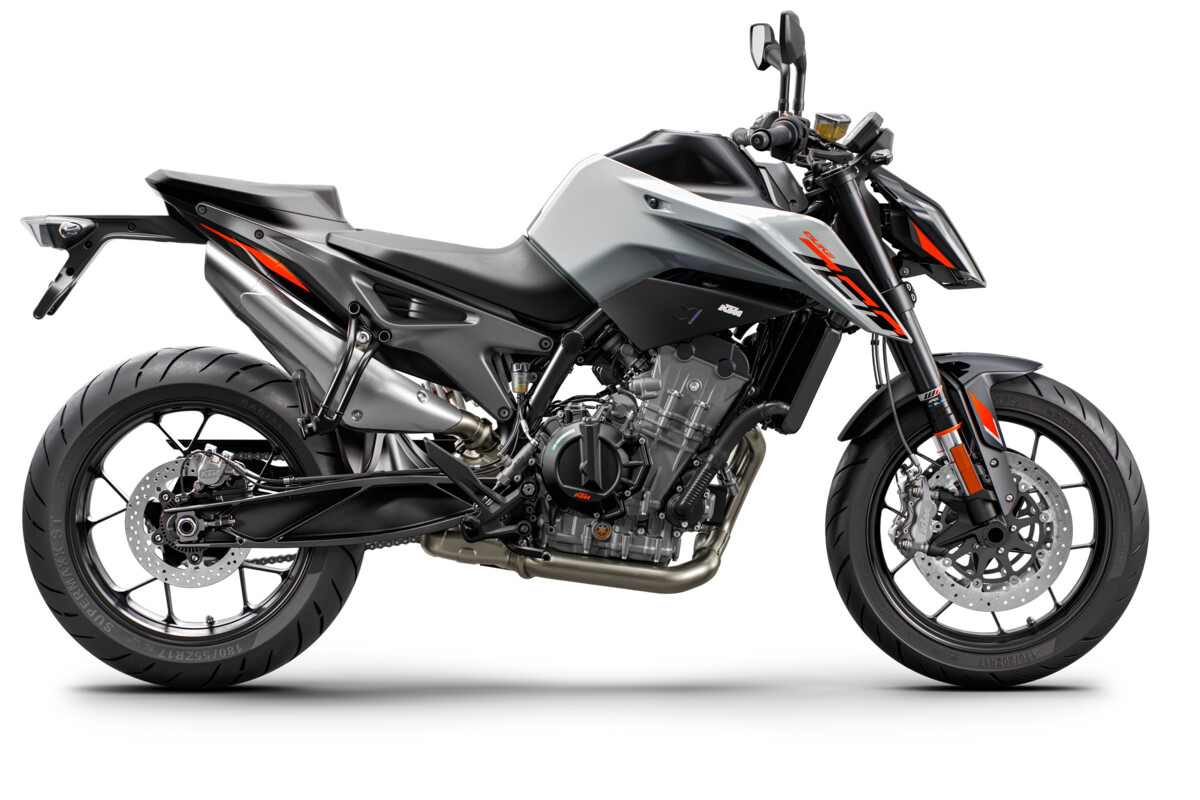 Also, the 790 Duke revival comes with the help of KTM’s partnership with CFMOTO who’s now in charge of the 799cc LC8c engine.

Nonetheless, it’s important to take note that the reborn 790 Duke comes with a number of exciting updates for 2023. 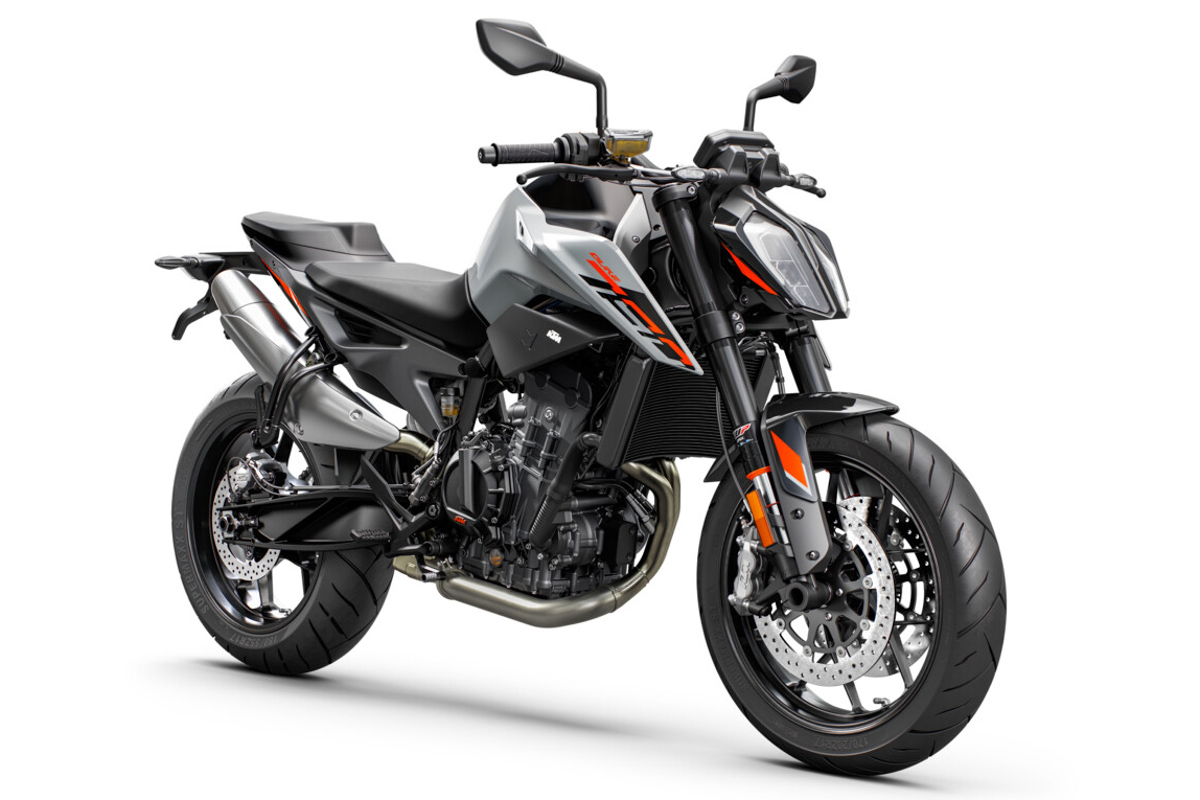