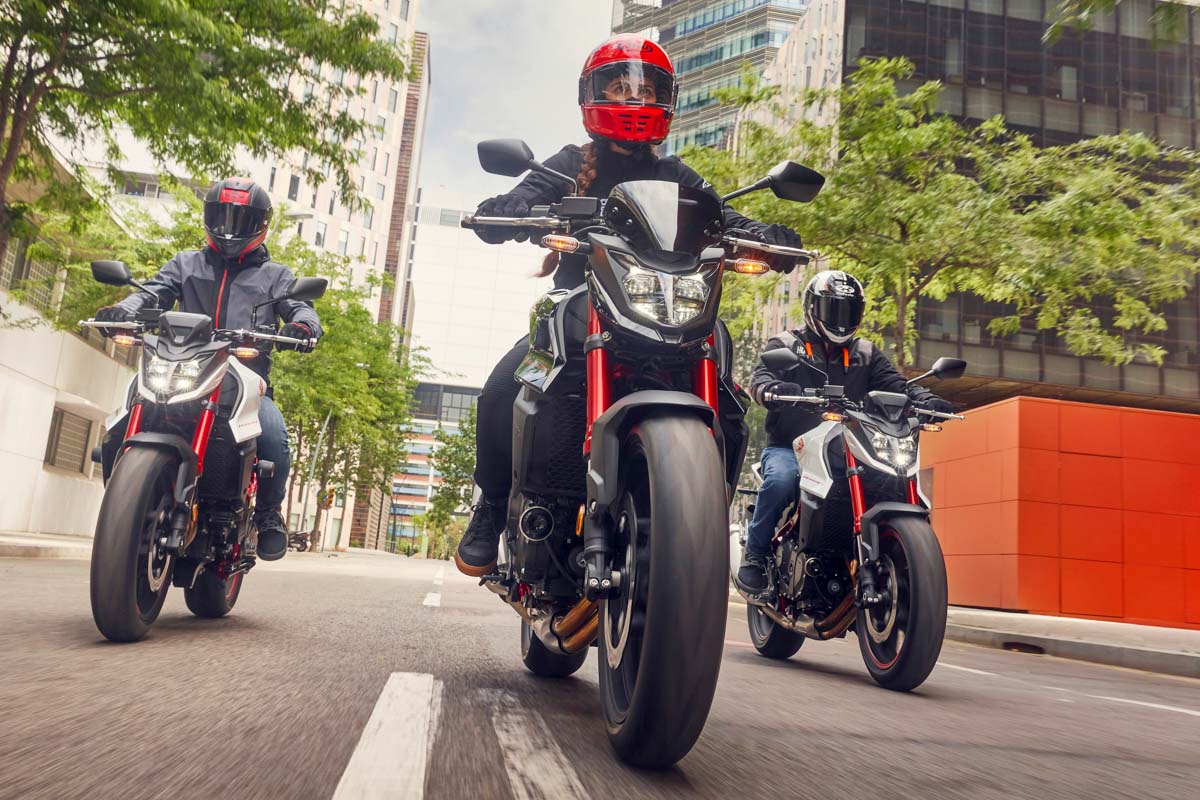 The engine will also powers three upcoming models including the Translap 750.

Nevertheless, the Hornet’s revival is the first to feature the new platform along with other exciting goodies. 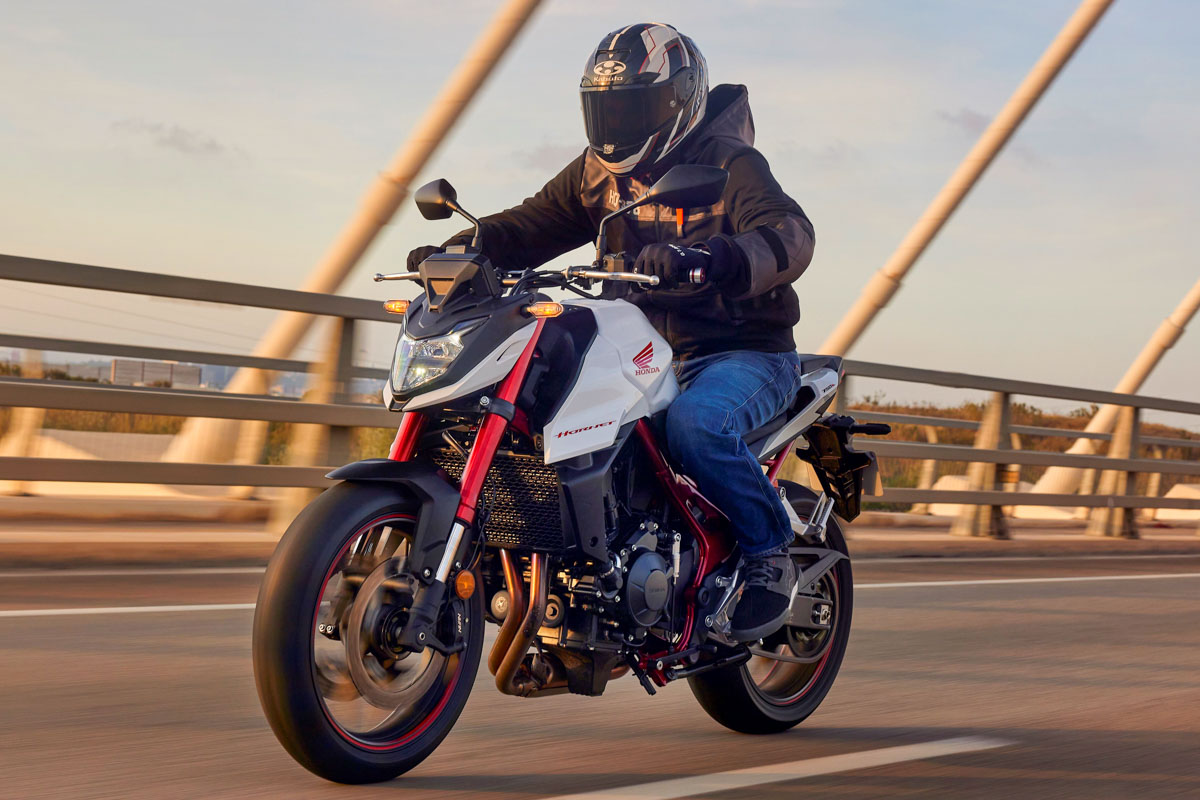 Powering the Hornet is a 755cc parallel-twin engine producing 92hp and 75Nm. The engine features a 270-degree crank that allows the engine to provide a feel similar to a V-Twin configuration.

In addition, the two cylinders is coated with nickel-silicon carbide, a feature inherited from the firm’s CBR1000RR-R while the Unicam system is similar to the CRF450R motocross machine.

Meanwhile, the engine is wrapped around an all-new steel diamond frame which Honda claimed to weighs only 16.6kg which is 2kg lighter than the frame on Honda’s CB650R.

According to Honda, the Hornet 750 is equipped with a 15.1L fuel tank and with a fuel consumption rate at 23km/l, this means that the bike could go up to 340km. 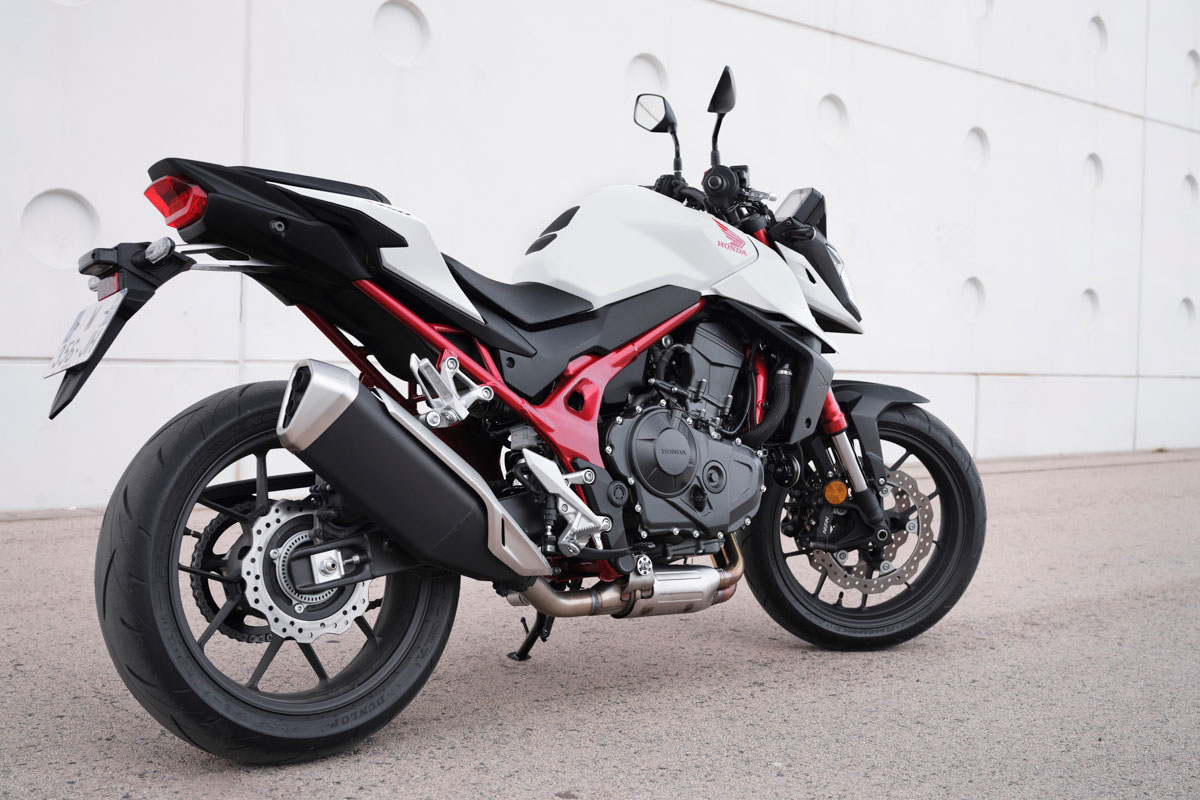 The Hornet also gets Honda’s patented ‘Vortex Flow Ducts’ designed to evenly distribute air into the airbox. According to Honda, the air ducts boost the bike’s throttle response.

Electronically, the Honda Hornet 750 gets ride-by-wire, which offers three pre-mapped riding modes; Rain, Standard and Sport. However the fourth mode, is fully customisable by the rider. 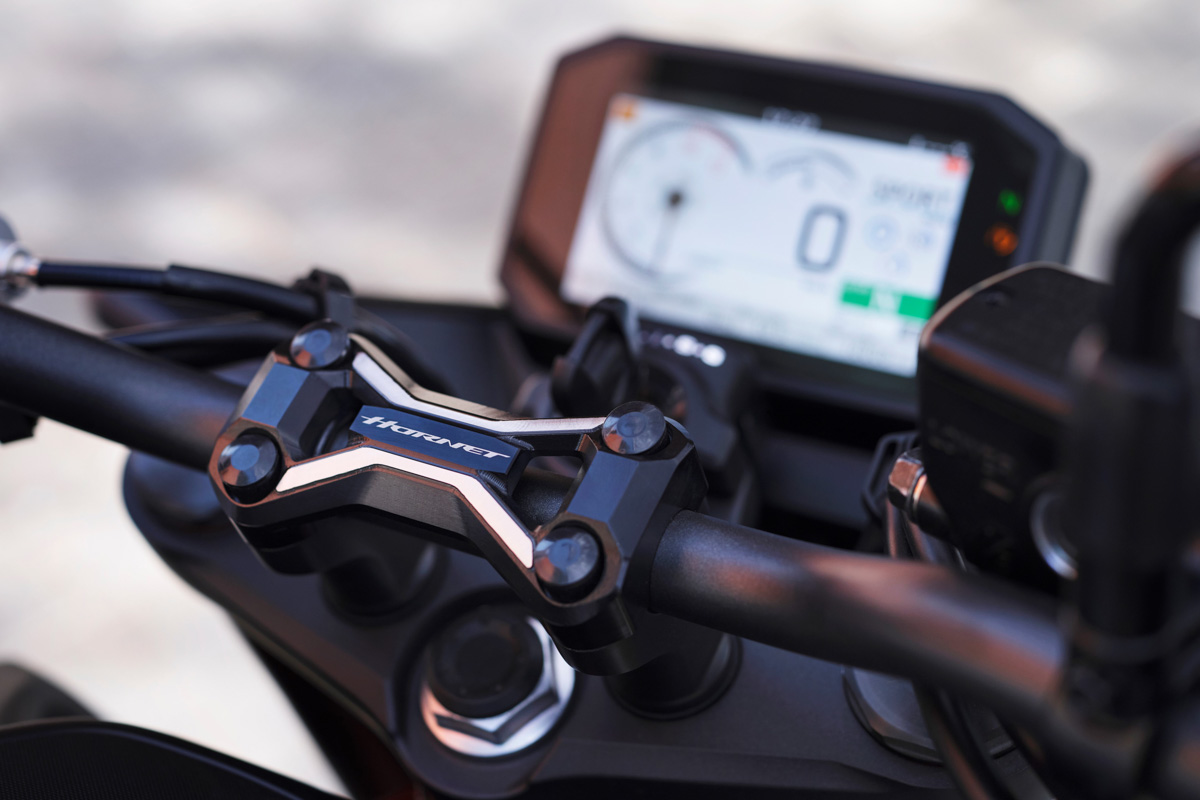 The motorcycle is suspended by Showa’s SFF-BP 41mm USD forks with 130mm travel at the front and a preload-adjustable shock absorber with Pro-Link swingarm at the rear. 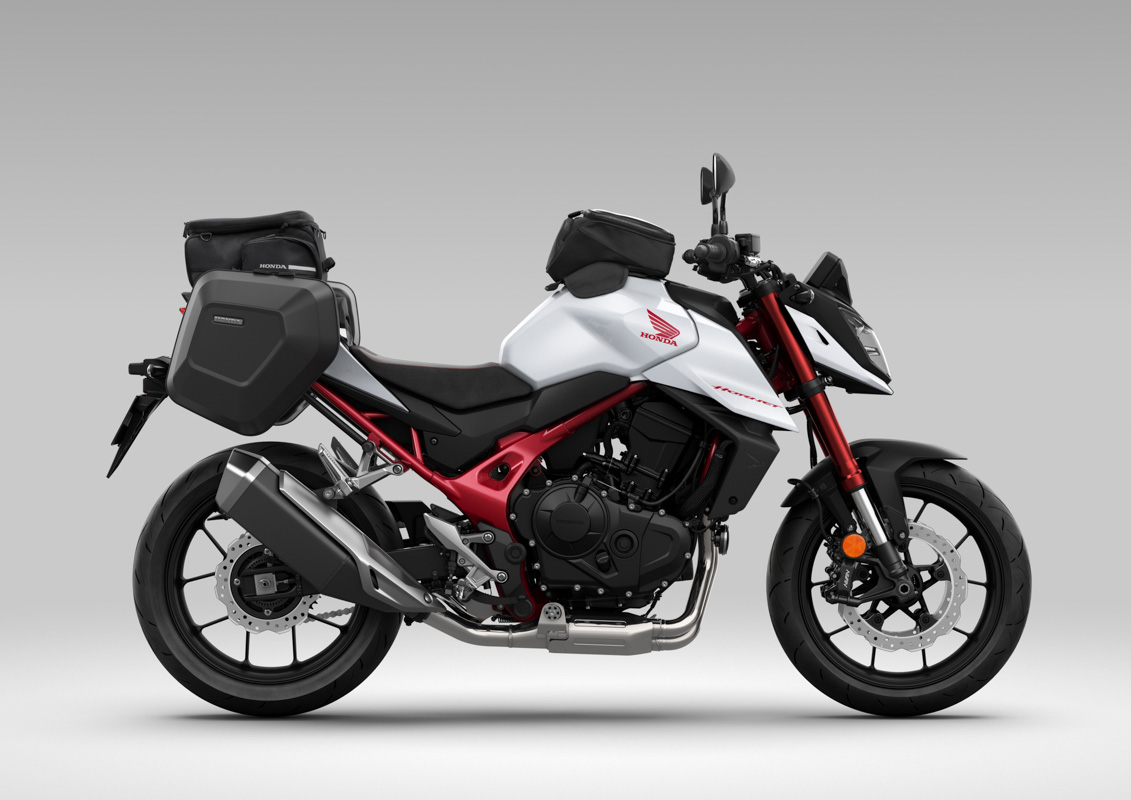 Interestingly, there is a series of accessories available later for the Hornet including a quickshifter, fly screen, tank pads and panniers.