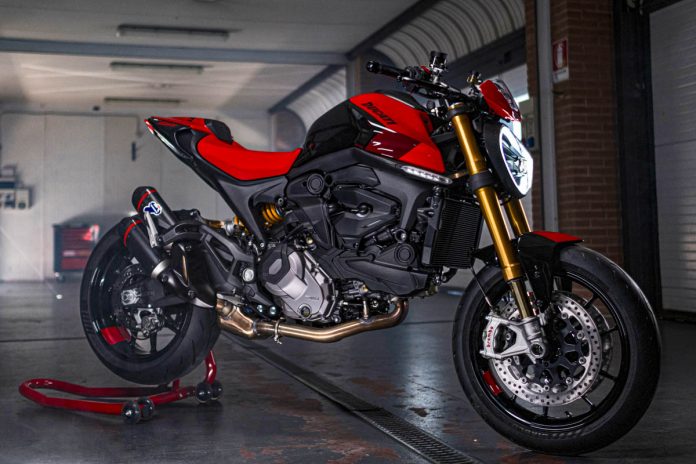 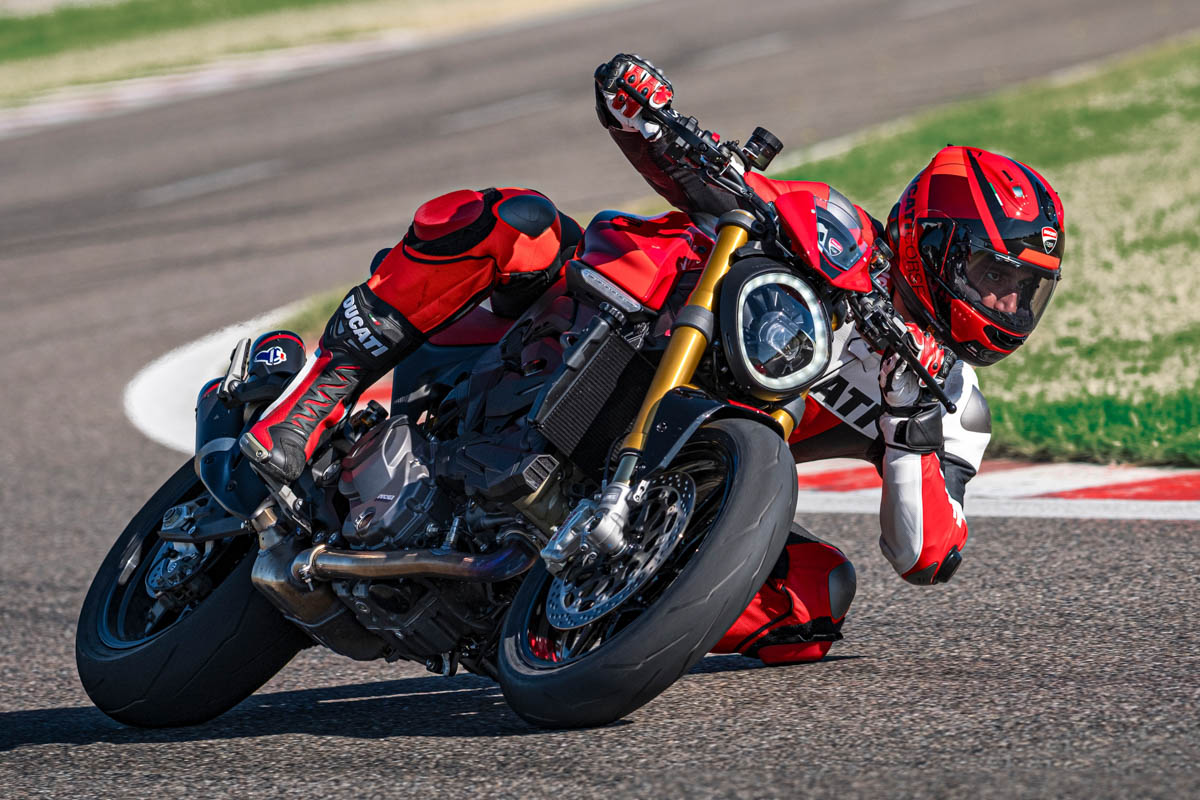 Although the Monster remains as one of Borgo Panigale’s most affordable model, the factory thinks that the Monster deserved some attention.

Lo and behold, the Monster gets the special SP treatment for 2023 that features all the exciting goodies. 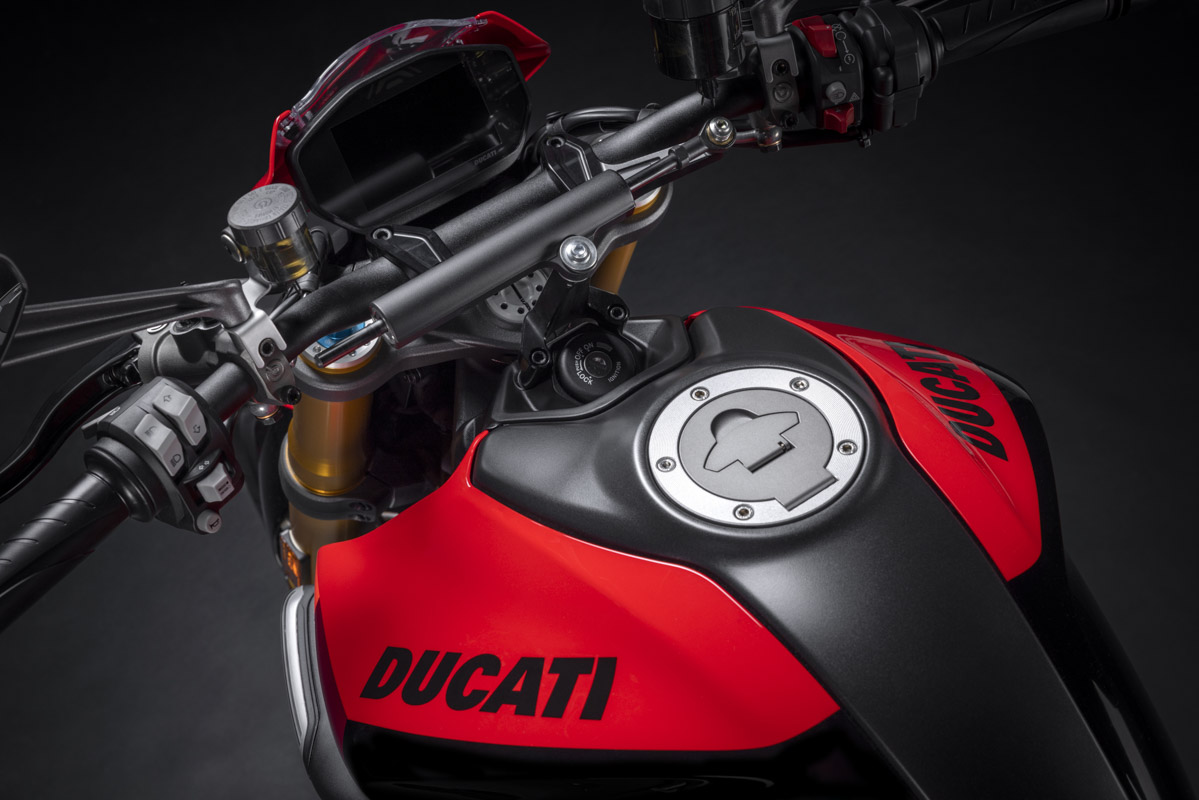 First and foremost, the Monster SP is equipped with a fully-adjustable Ohlins NIX30 fornt fork which is now 600g lighter than the base Monster and Monster+. 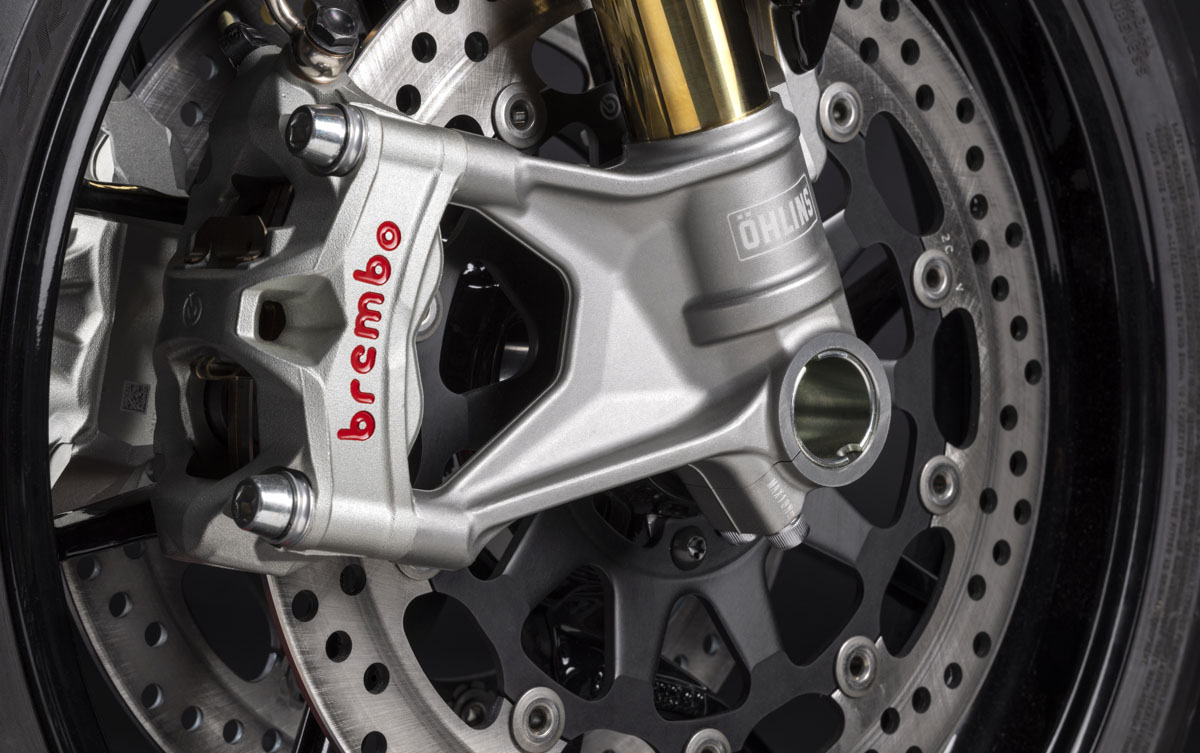 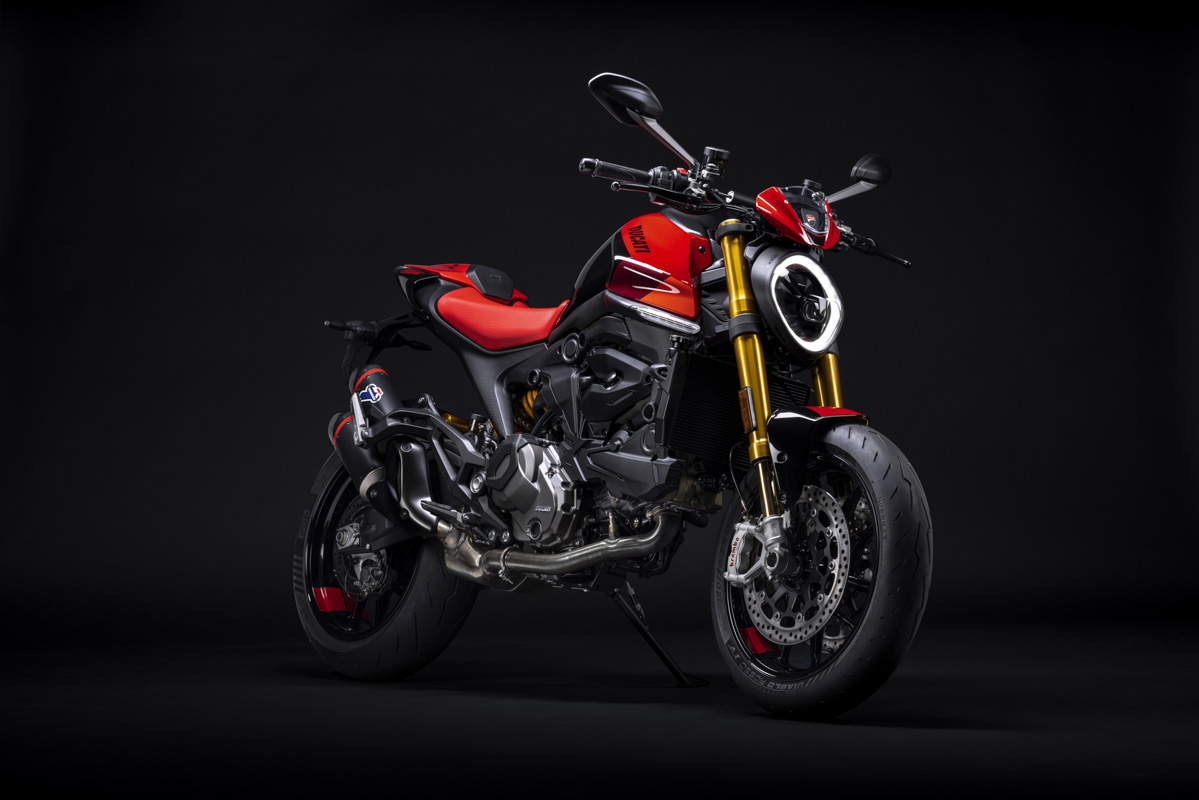 According to Ducati, the 2023 Ducati Monster SP will arrived at worldwide dealership beginning January 2023.