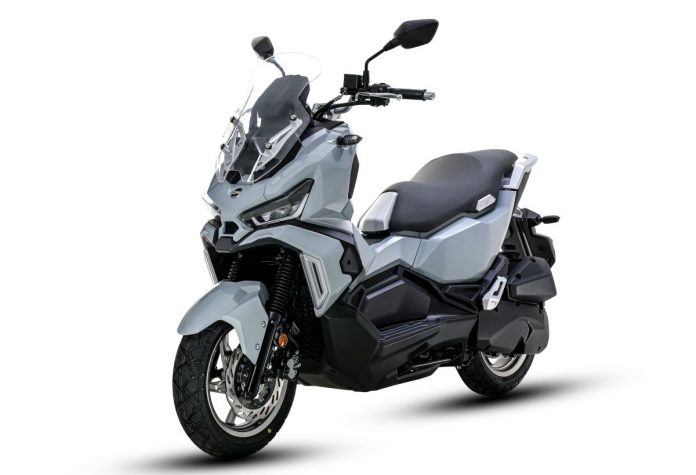 Along with the adventure motorcycle segment, the urban adventure scooter is also showing an upward trend.

Taiwanese scooter company, SYM is the latest manufacturer to join in the fight with the all-new 2022 Husky ADV.

With 150cc displacement, the Husky ADV is a direct competitor to the Honda ADV 150 which is priced at RM11,999 in Malaysia. 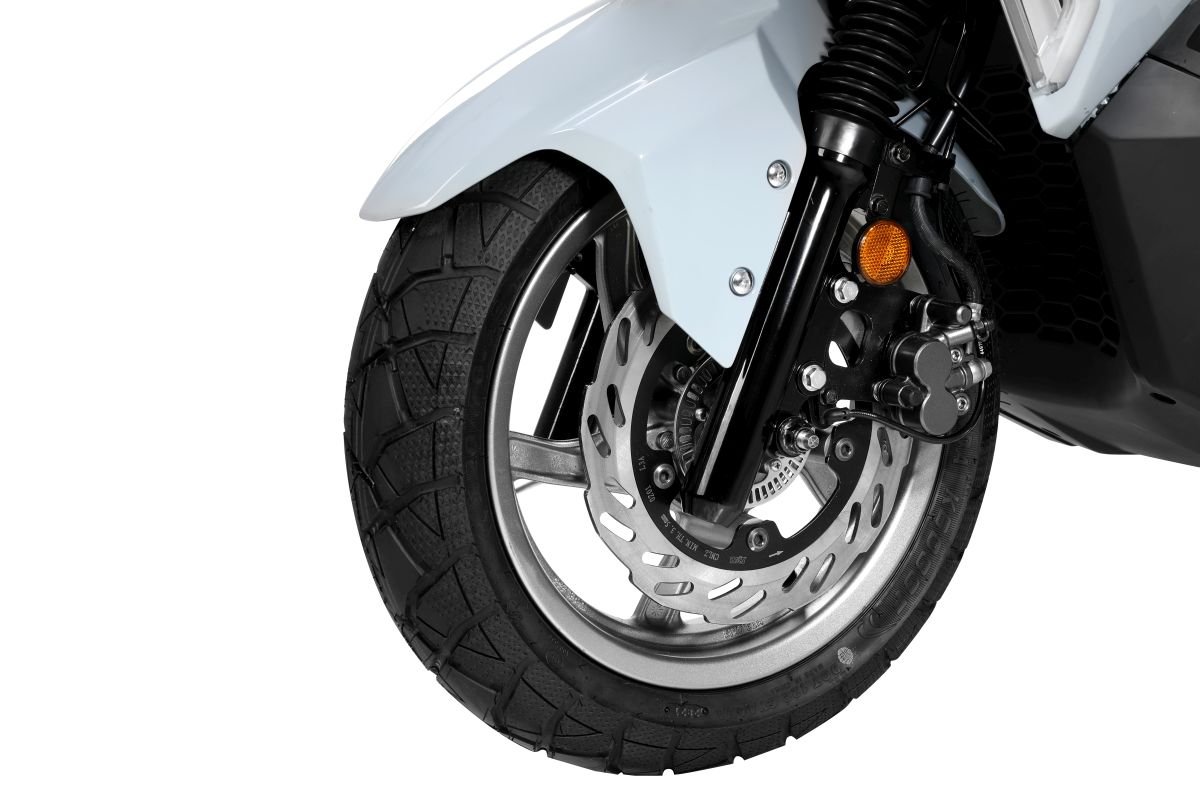 Nevertheless, the Husky ADV boast some interesting features, which includes a large 15-litres tank, bigger than its cousin, the SYM Maxsym TL500 that offers a 12.5L tank. 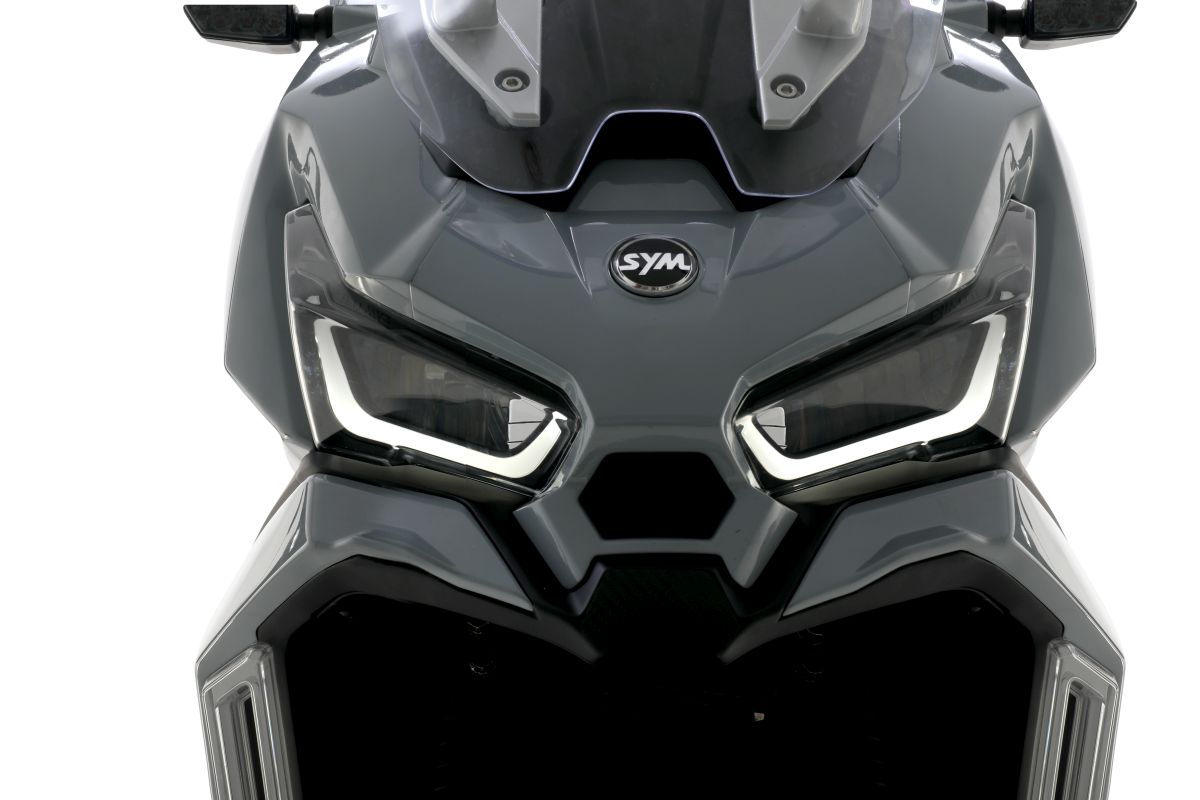 The Husky is also equipped with a full LED light setup including a neat-looking DRL (daytime running light) and a full-colour TFT instrument display that features an auto-dimming function. 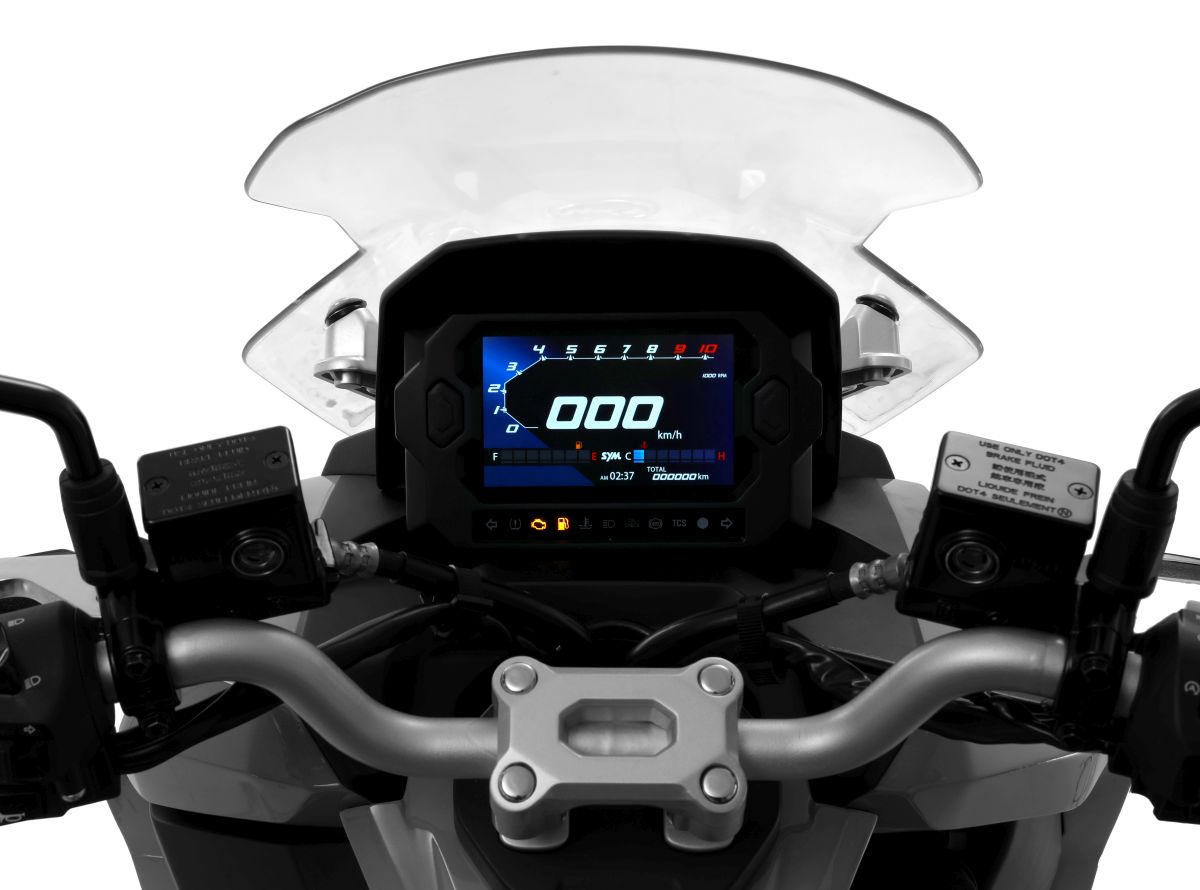 It also comes with a conventional suspension setup, with telescopic forks at the front and mono-shock at the rear.

Braking is done by a 260mm front disc and 233mm rear disc paired to a dual-channel ABS as standard.