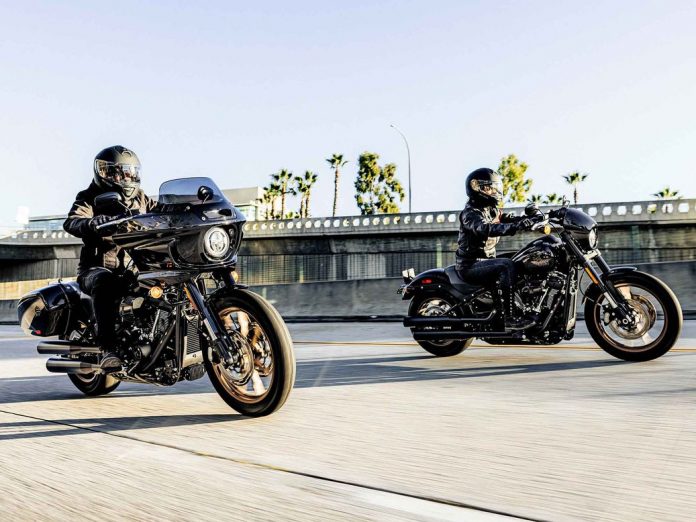 The MotoAmerica King of the Baggers quickly gained worldwide attention when it first started, with every Harley-Davidson owner turning their baggers of something similar to the race bike.

As it turns out, the popularity of the big bagger race has its influence over the company new 2022 range.

Harley-Davidson kickstarts its 2022 calendar with a new ST range for 2022, including the new Low Rider ST.

Despite sharing the exact blueprint as the 2022 Low Rider S, which includes the Softail chassis and associated components, the Low Rider ST features a different fairing and pannier. 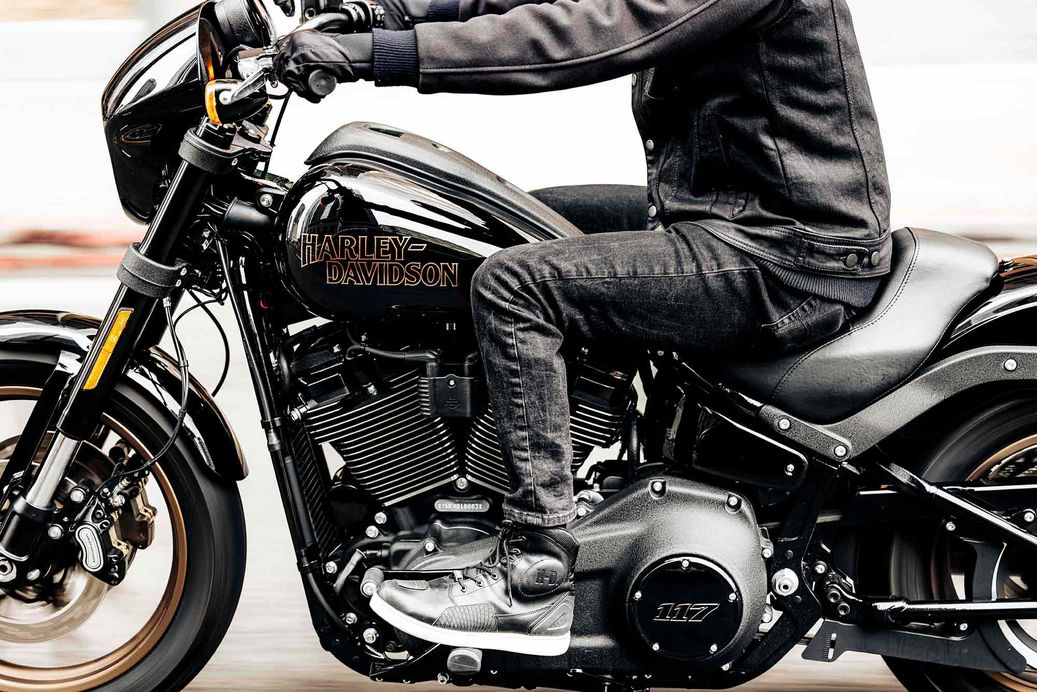 In addition, the 2022 ST range only offers single-seaters with no passenger footpegs available. To ensure an exciting riding experience, the ST also gain longer rear shocks for better cornering clearance. 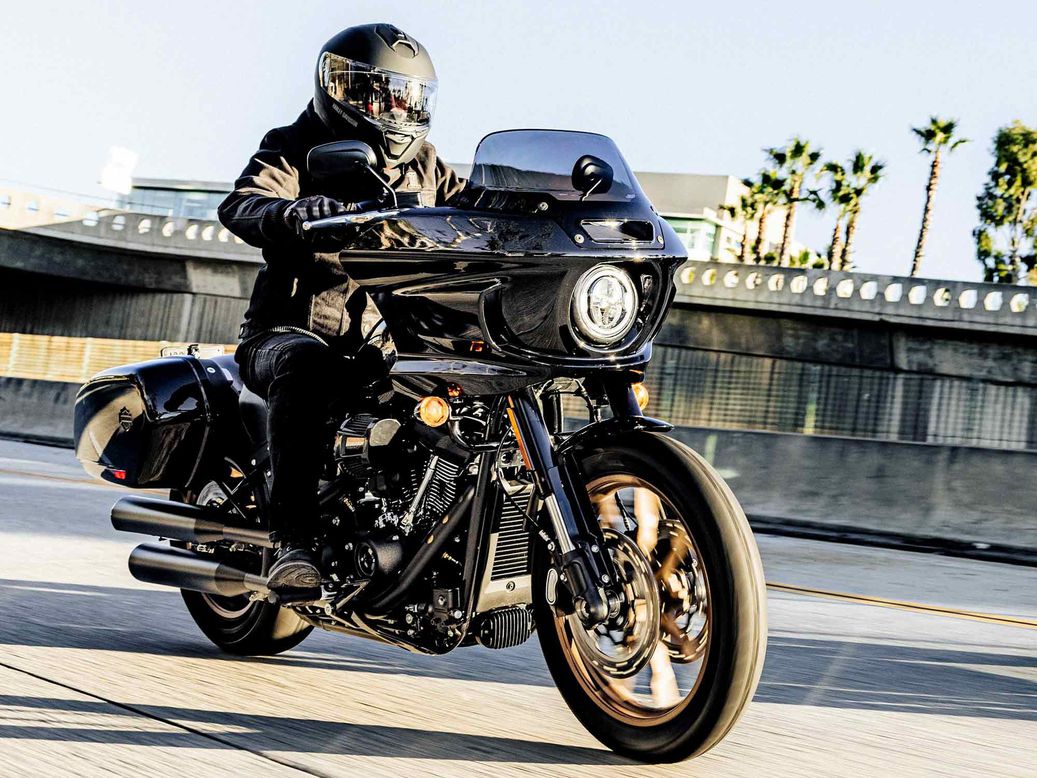 Despite the bigger engine, the Low Rider S weighs as much as its predecessor, while the ST version weighs 327 kilograms.

According to Harley, the Low Rider S and ST also gain longer rear shocks allowing better cornering than its predecessor. 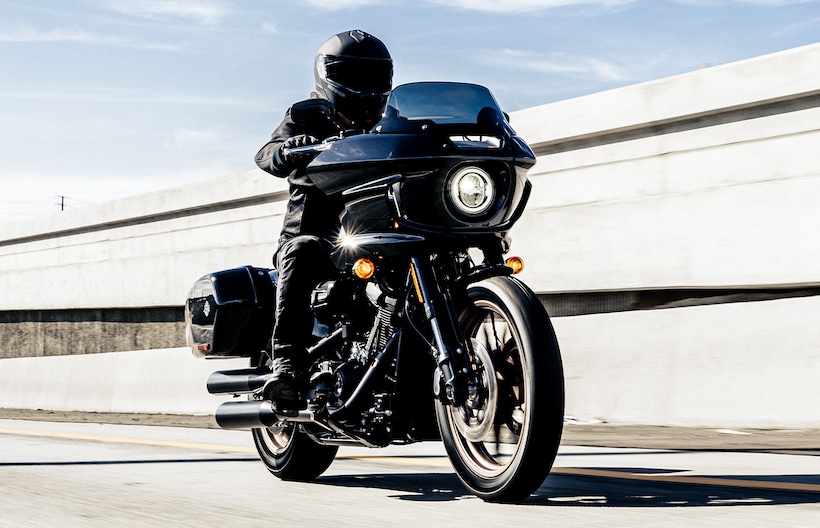 Nonetheless, the ST is differentiated by the addition of lockable panniers taken from the Sport Glide.

While the saddlebags are mounted higher to allow better lean angles, the new fairing, on the other hand, is inspired by the 80s FXRT, which itself followed the same styling from the water-cooled Nova V-4 prototype developed in the 70s.

However, while the air duct on the side of the headlight on the Nova fed air to the under-seat radiator, the one on the Low Rider ST is designed to help airflow around the rider. 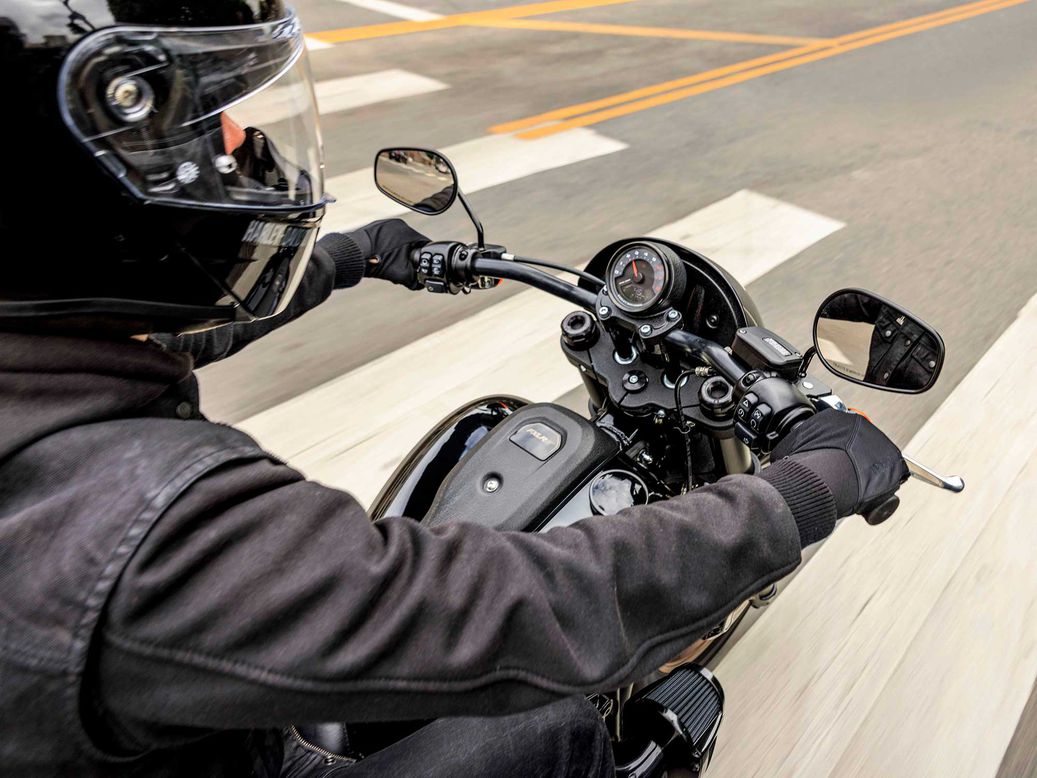 Harley-Davidson also replaced the Low Rider S console-mounted gauge with a single mounted instrument that combines an analogue tachometer with a digital speedometer. 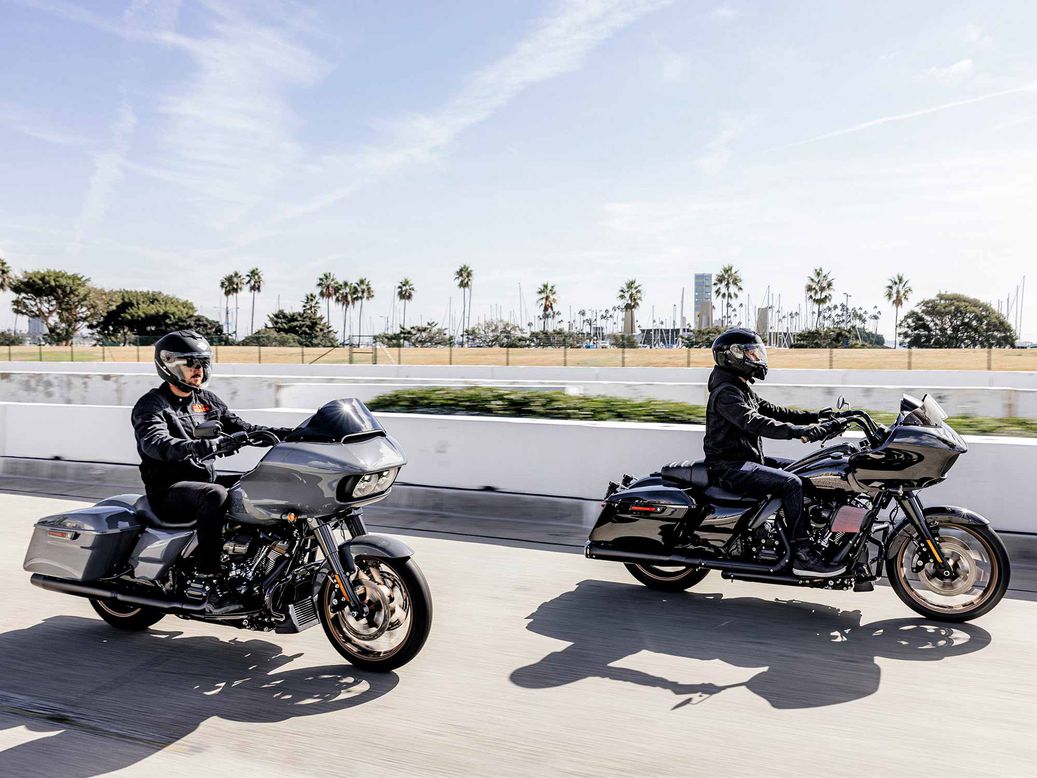 Like the Low Ride, the ST also represents the introduction of the 117 Milwaukee-Eight engine but with a higher 106hp and 172Nm. The two models also gained taller suspension for better cornering clearance.