Millennium Welt and BMW Motorrad Malaysia have opened up the first ever BMW Motorrad dealership in Negeri Sembilan.

Located in Seremban, this is the 11th BMW Motorrad dealership here in Malaysia.

Fans from nearby areas can now view the latest BMW motorcycles without having to travel far. 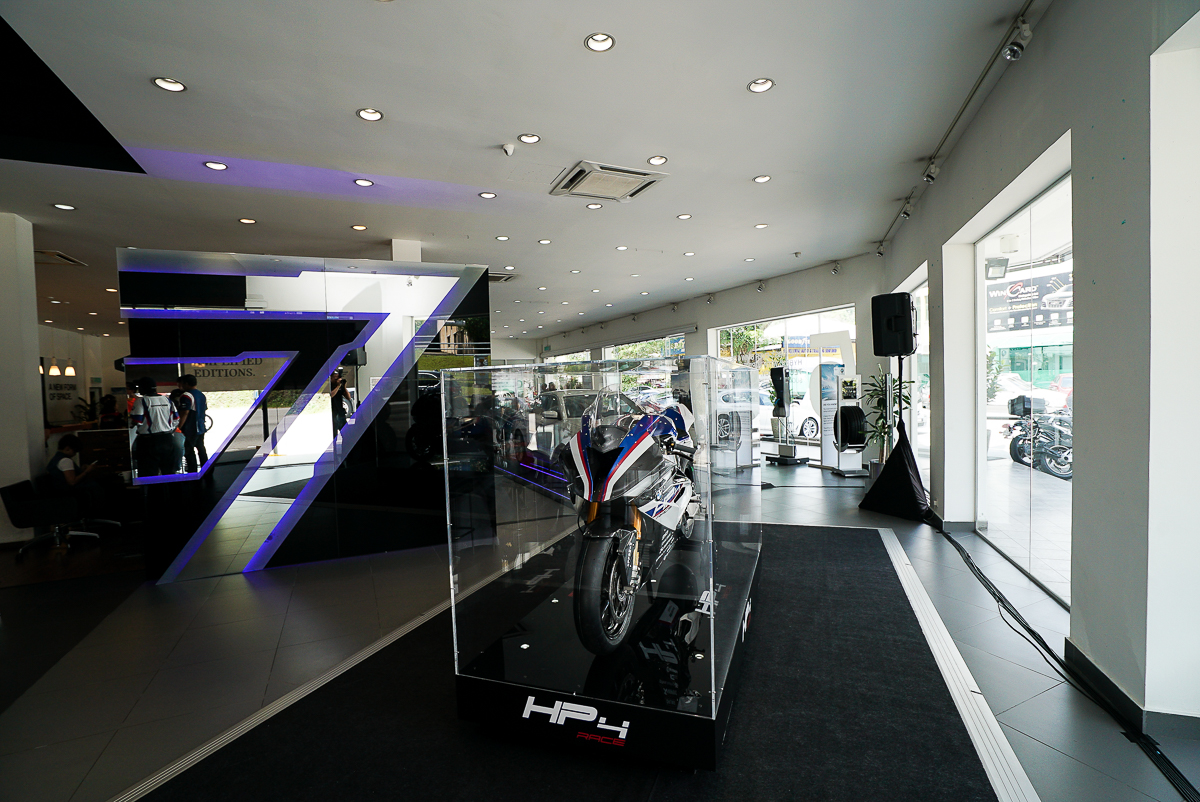 The first ever BMW Motorrad dealership in Negeri Sembilan has begun operating today in Seremban. Launched by Millennium Welt and BMW Motorrad Malaysia, folks in the state and nearby areas won’t have to travel far and wide to view the latest BMW motorcycles. 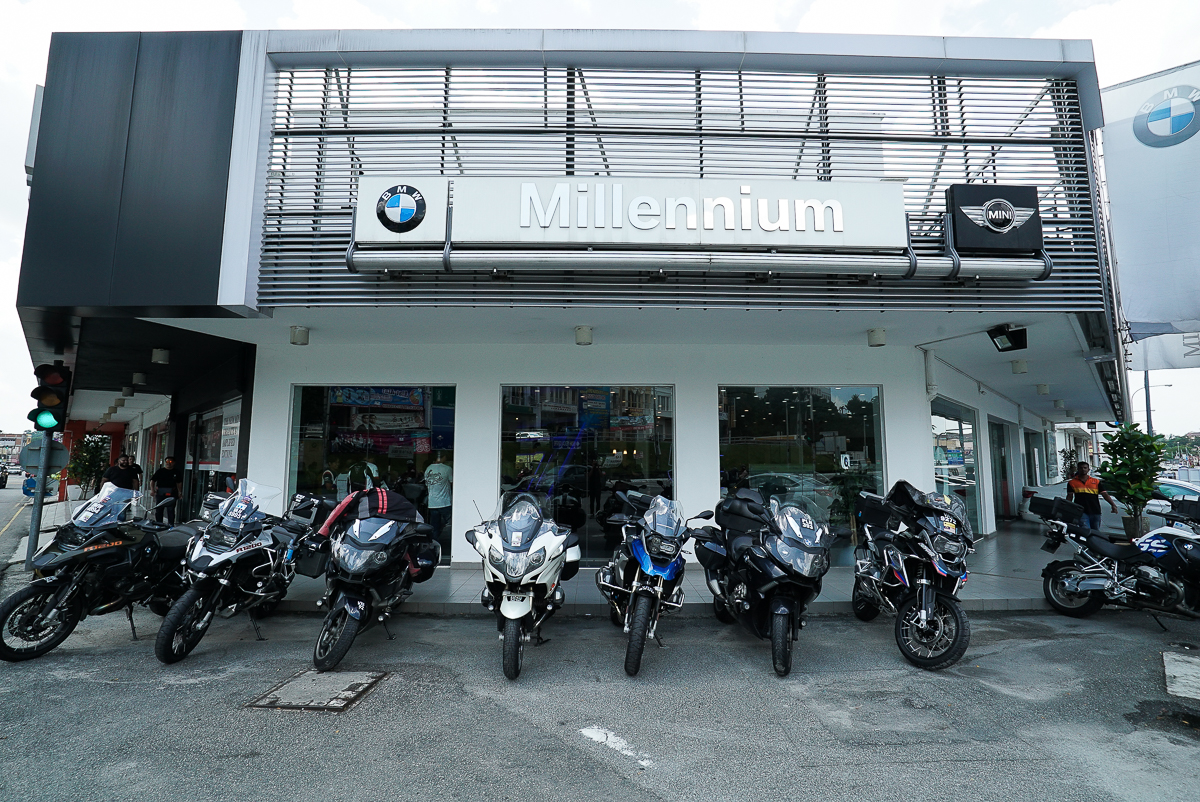 During the opening ceremony, Mr Bryan Wong, Managing Director of Millennium Welt stated “We at Millennium Welt have enjoyed a long and fruitful relationship with BMW and MINI over the years, representing the premium automaker here in Seremban as well as in Batu Pahat and in Kuantan. It was only natural for us to also grow with BMW in their two-wheeled division here in Seremban to offer to premium motorcycle enthusiasts here the opportunity to discover the BMW Motorrad brand.” 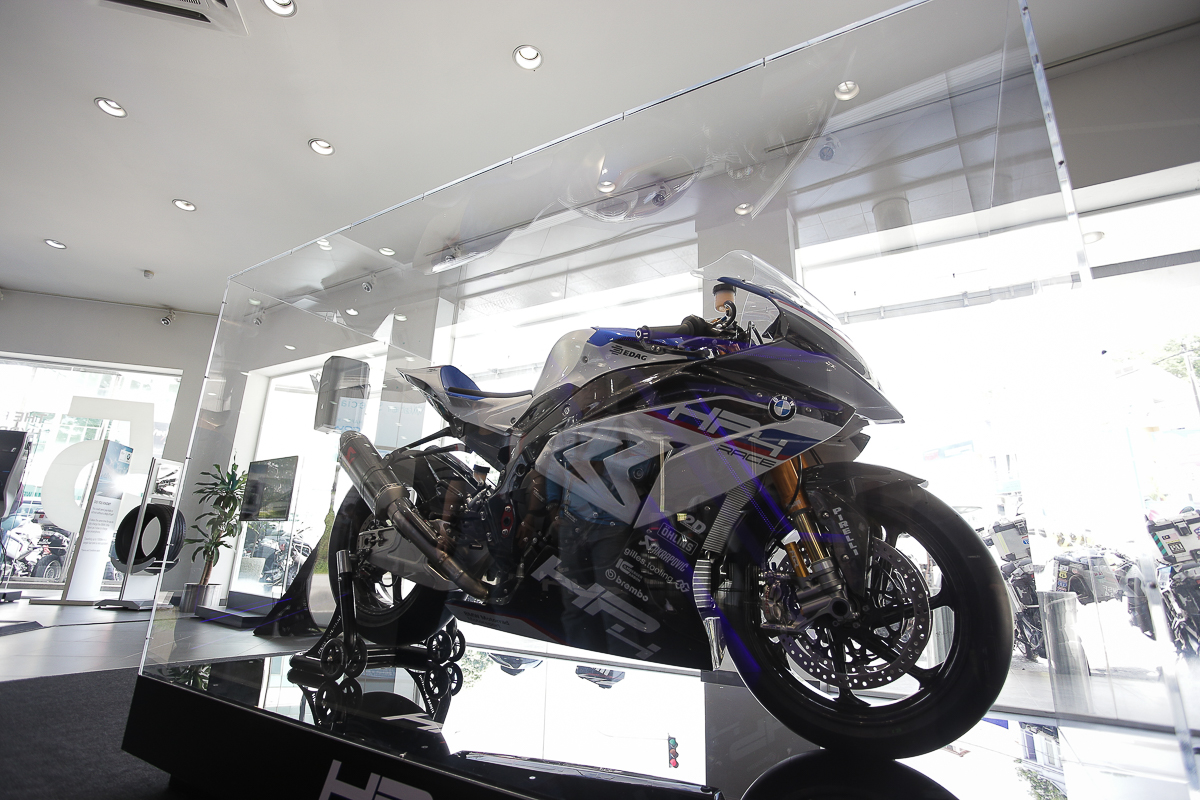 As for Mr Owen Riley, Head of BMW Motorrad Malaysia, he said “2017 was another record-breaking year for BMW Motorrad in Malaysia. In addition to our successful sales performance, we also added five new premium motorcycles to our portfolio. In 2018, we will continue on this positive growth and it begins with the opening of the New Millennium BMW Motorrad dealership here in the State of Negeri Sembilan.” 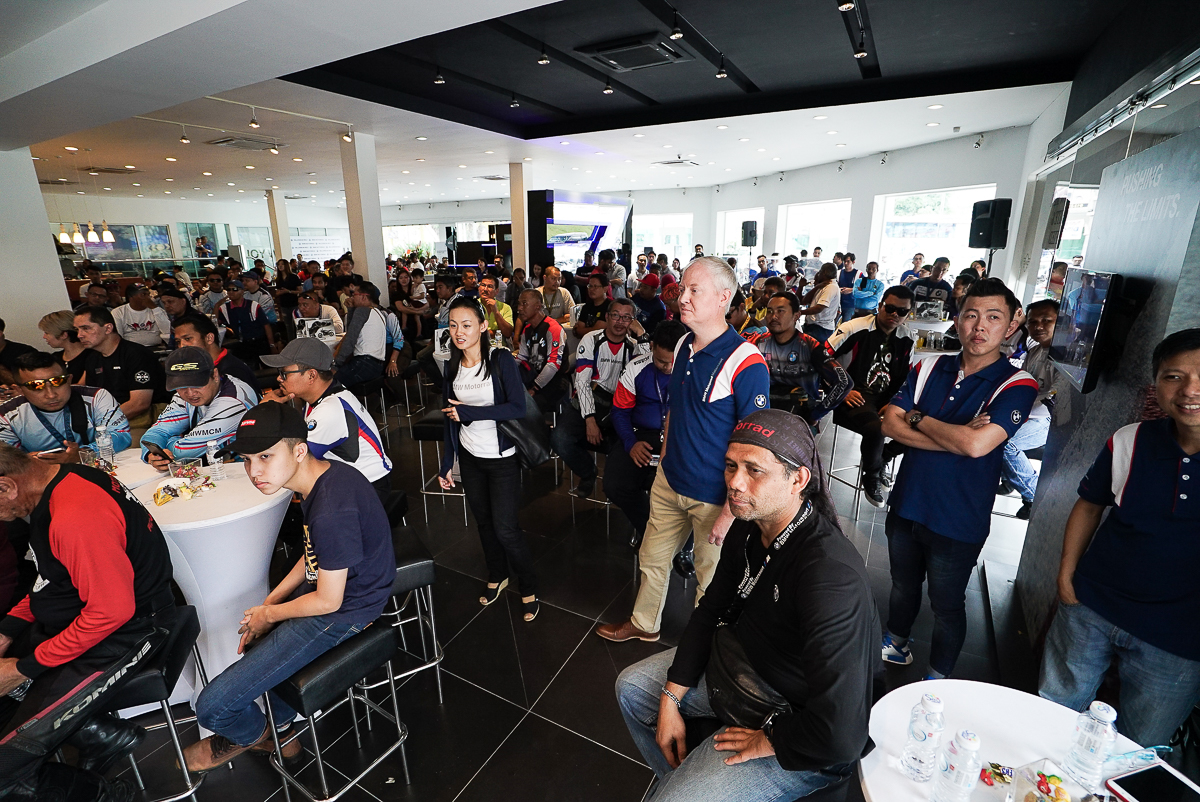 BMW Motorrad celebrated an increase of sales revenue by 13.2% last year when they delivered a total of 164,153 units of premium BMW motorcycles to customers around the world. The Malaysian market also saw a 4% increase in 2017 when they managed to sell 1,052 units to an ever-growing BMW Motorrad fans here in the country.