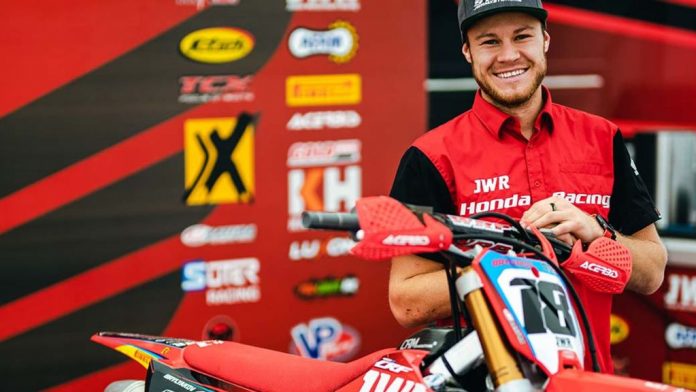 Automotive manufacturers have also stopped shipments of new motorcycles and cars to Russia.

The heavy sanctions extend to the world of sport, with the International Olympic Committee (IOC) calling for the ban of Russian and Belarusian athletes and officials on February 28, 2022.

As the invasion is about to enter its third week, more organizations have stood out against the Russian Federation, including the FIM.

In a recent response, FIM has suspended Russian and Belarusian riders from competing in any international two-wheeled competitions, including the FIM Motocross World Championship (MXGP).

As a result, Russian rider Vsevolod Brylyako, who managed to qualify P19 for the Mantua GP, was informed not to participate in the series until further notice.