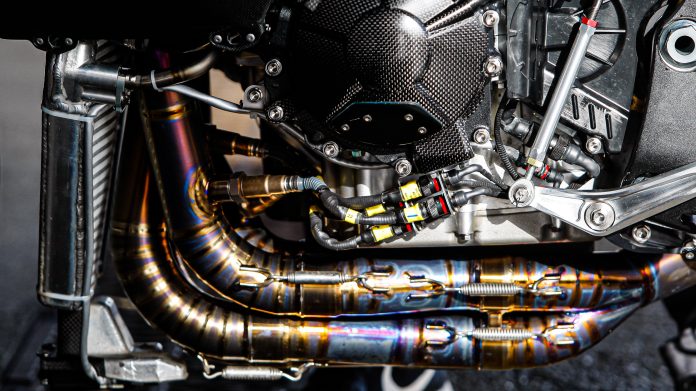 If someone asks me what an exhaust system does, the simple answer is to extract exhaust gasses from the combustion process. But truth is, exhaust systems play an immense role in an internal combustion engine’s power production.

No surprise there again, am sure but how is that done? Do we go for the shortest or longest pipe length? The smallest or largest diameter? The “softest” or “loudest” silencer? Silenced or straight flow?

What does the exhaust system do? 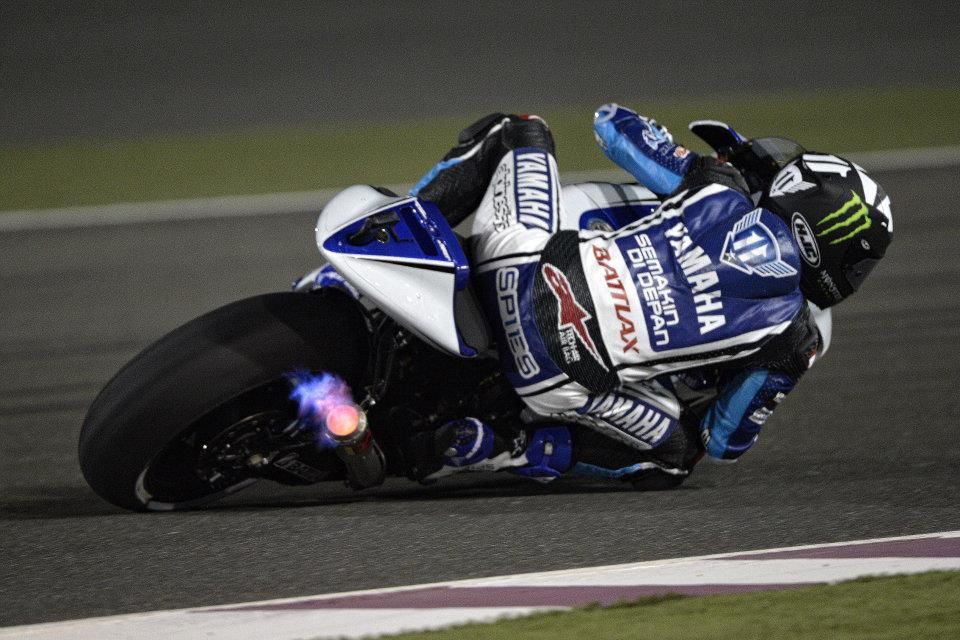 The exhaust system is part of a sum which gives and engine its character in terms of throttle response and power curve. An exhaust could be tuned for peak horsepower thereby sacrificing low and midrange torque, or vice versa.

The combustion process produces pressure waves. Positive waves are pressure while negative waves are suction. These waves move at the speed of sound and behaves like sound waves.

A negative wave results when the exhaust wave opens and the hot exhaust gas exits the combustion chamber. When the gas encounters a wider space, it expands. This expand products suction, in effect. 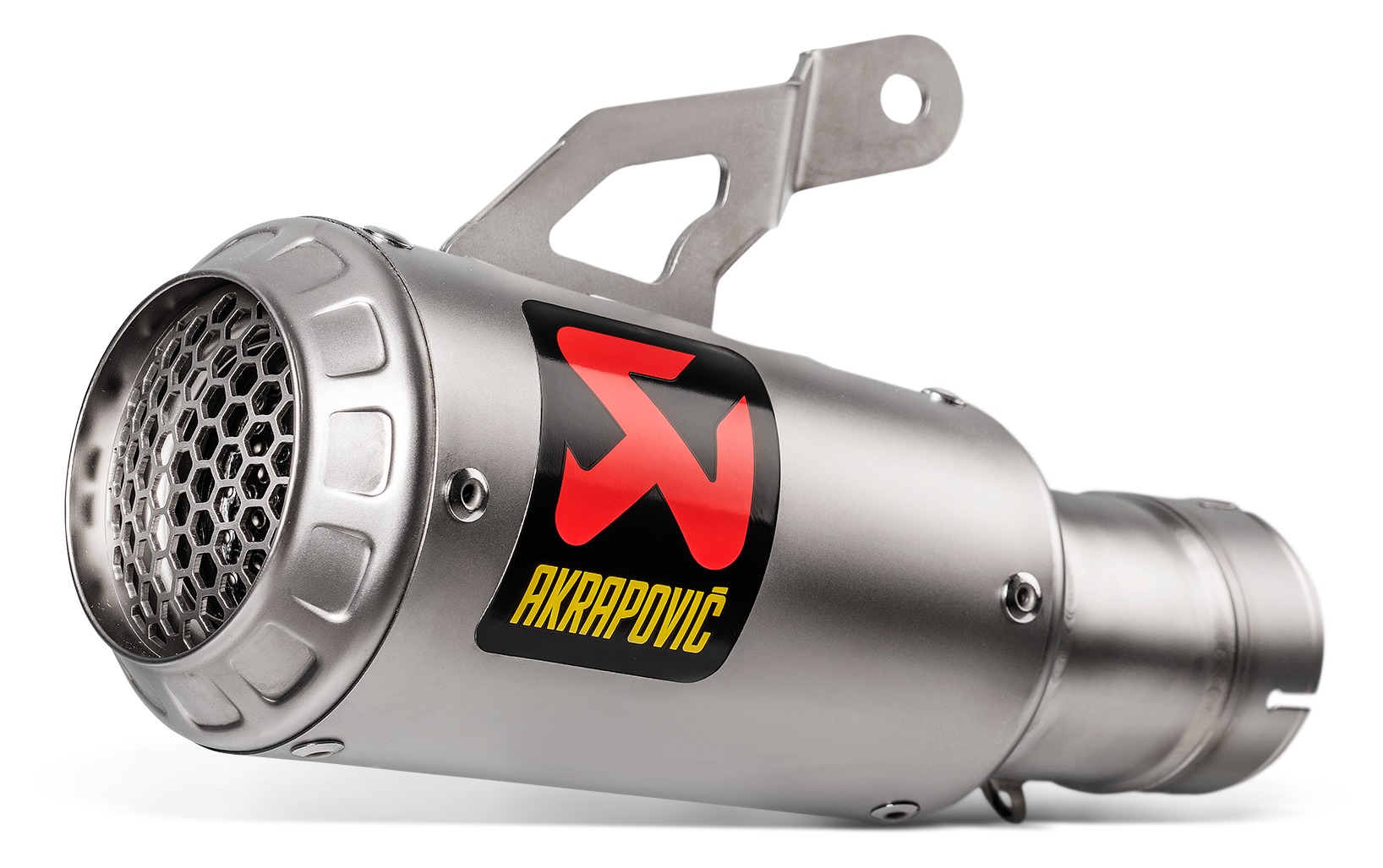 A proportion of these waves can be reflected back as positive waves (partly by the reverse cone on the silencer). The pressure then stuffs some of the escaping fresh charge into the combustion chamber just as the exhaust valve starts to close.

This is why pipe length and diameter are crucial. Changing the length or diameter will affect positive and negative waves, hence the engine’s character. As such, all exhaust pipes are compromises because they can only be tuned to a specific RPM range to work with whatever engine design you may have for example, VVT/VVL. Exhaust pipe tuning was even more crucial for two strokes since they have no poppet valves thereby scavenging at the wrong time means sucking out unburned gasses resulting in power loss.

Yamaha was the first manufacturer to introduce the powervalve in their two-stroke engines. It sits just after the exhaust port and its job was to reflect pressure waves (to push or keep unburned mixture in) corresponding to different RPMs. 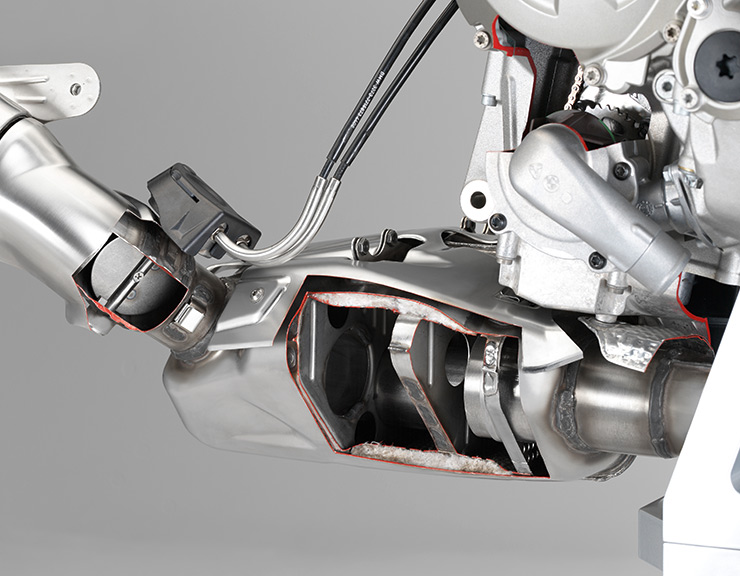 The EXUP is fitted in the exhaust downpipe after the collector (the part which combines all four exhaust headers) and catalytic converter. It’s a butterfly valve controlled by a servo and opens and closes according to engine RPM and load.

Soon, all manufacturers followed in Yamaha’s footsteps and installed their own “EXUP” in their four-stroke superbikes – just like how they developed their own powervalves in their two-stroke engines. 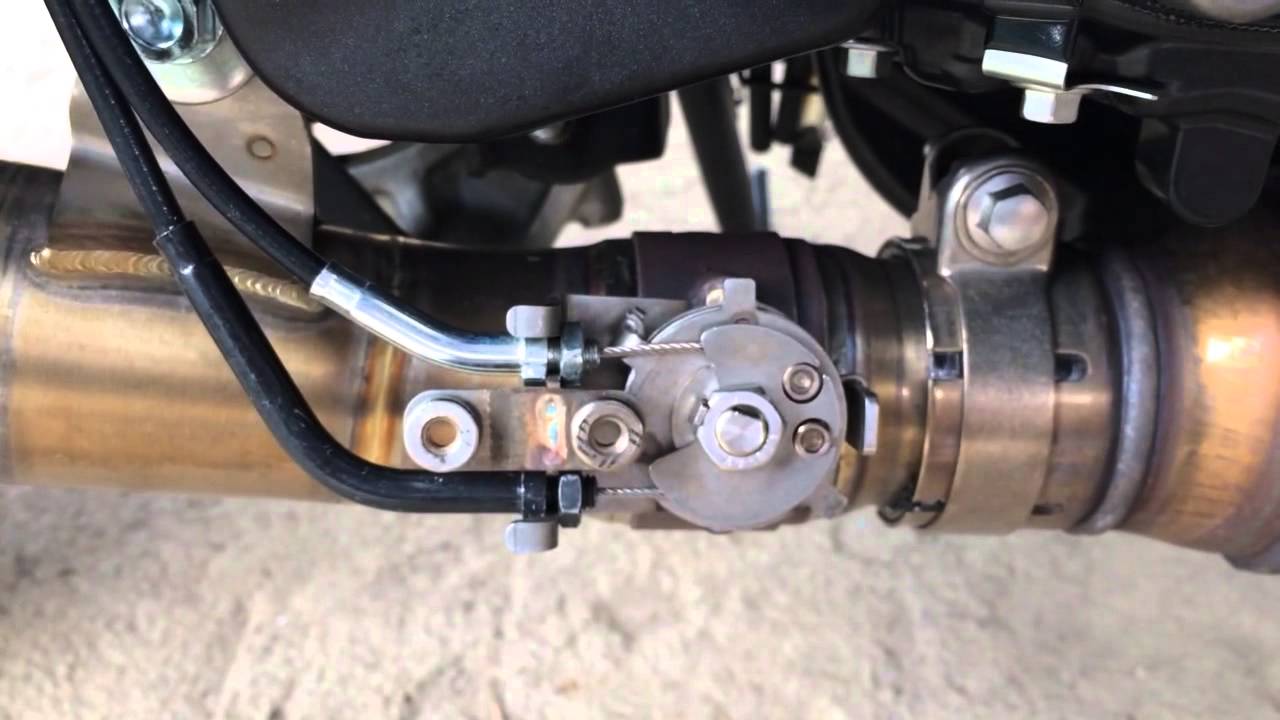 Note that replacing an entire exhaust system without regarding the exhaust powervalve will change the engine’s characteristics.

In fact, replacing the exhaust system needs a retuning to optimize the exhaust waves. This was why carburetors needed to be rejetted. As for modern fuel injected bikes, replacing the exhaust will change the bike’s character but will not result in extra torque and horsepower (apart from making more noise). To do so, one needs to fit a power commander and retune the engine on the dyno.