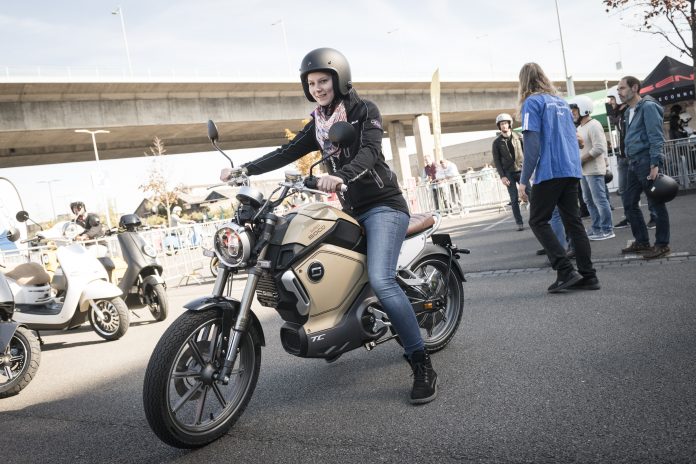 Motorcycle sales in Europe has risen 7.2%, but 49% of those sole are electric motorcycles.

Out of the 49%, two of three electric two-wheelers are urban-oriented electric pedal-assisted mopeds and scooters, however. Electric motorcycles, on the other hand, makes up only one in four but the trend is on the uptick.

The growth is significant, and manufacturers have started to showcase many electric motorcycles at the recent Intermot motorcycle show in Cologne, Germany. They fit virtually every intended segment.

The most well-known electric motorcycle of the moment has to be Energica, who will supply eighteen Ego Corsa race bikes for the 2019 MotoE World Cup. The series will be held at selected MotoGP rounds. The Sepang International Circuit (SIC) will also take part with a team of their own.

The Energica Ego Corsa took centre stage at the show, which happens to be the Italian company’s first visit. 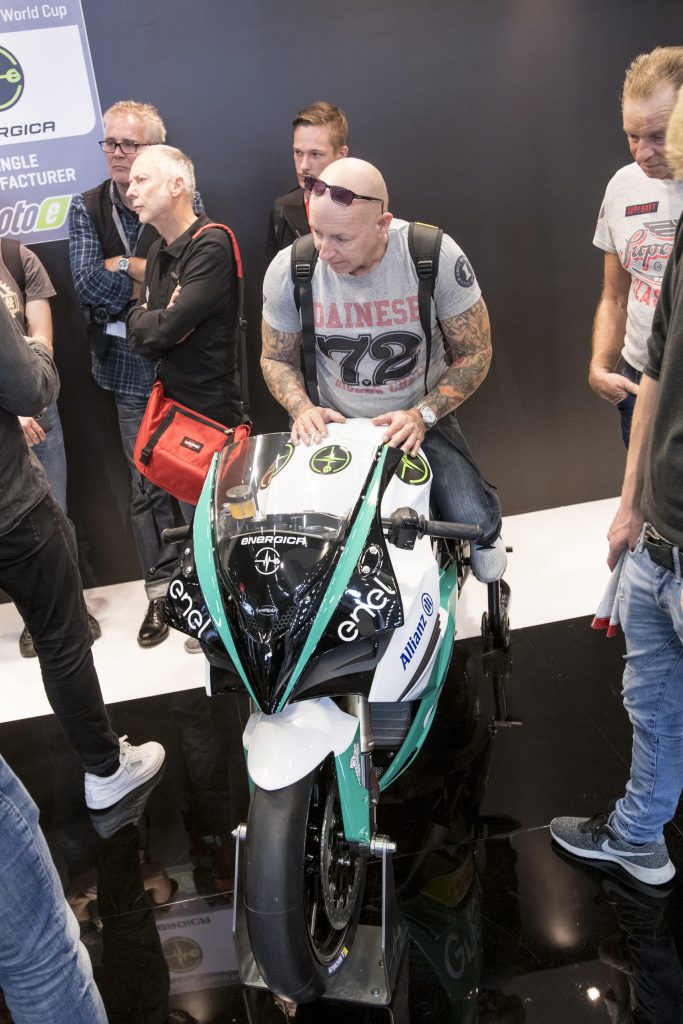 The Ego Corsa is powered by a synchronous oil-cooled motor, providing a continuous power of 160.8 bhp (120 kW) and a whopping 200 Nm of torque. That kind of power pushes the bike from 0 to 100 km/h in less than 2.8 seconds and a top speed of 270 km/h. (Still think electric bikes are slow?) There is no transmission and clutch, as power control is regulated by the Ride-by-Wire system. 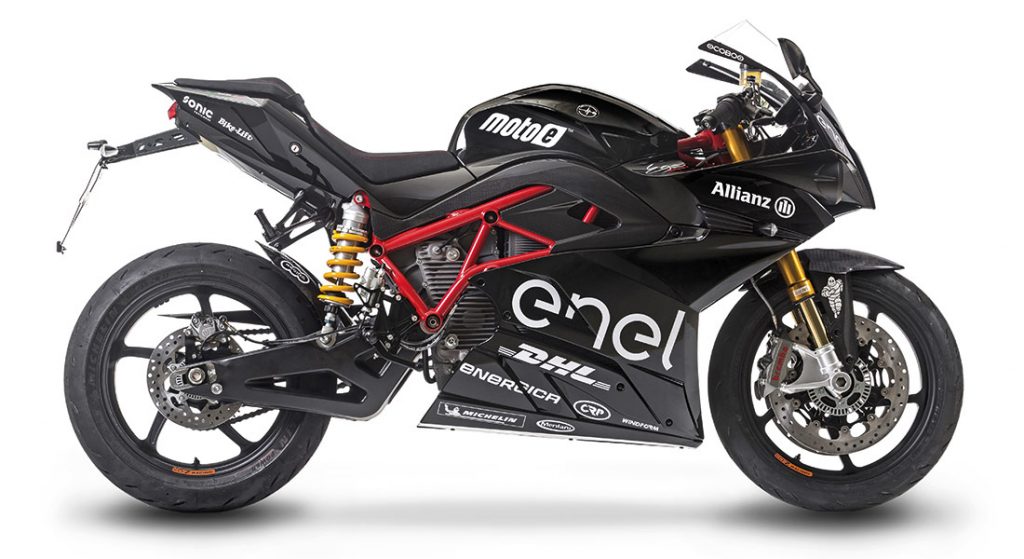 So this begs the question: When will our government be serious in pushing for green tech? Many countries around the world, including those less developed than Malaysia will have the infracstructure in place within the next decade.

Where are we? Still slinging dirt and pointing fingers at each other in the Parliament.