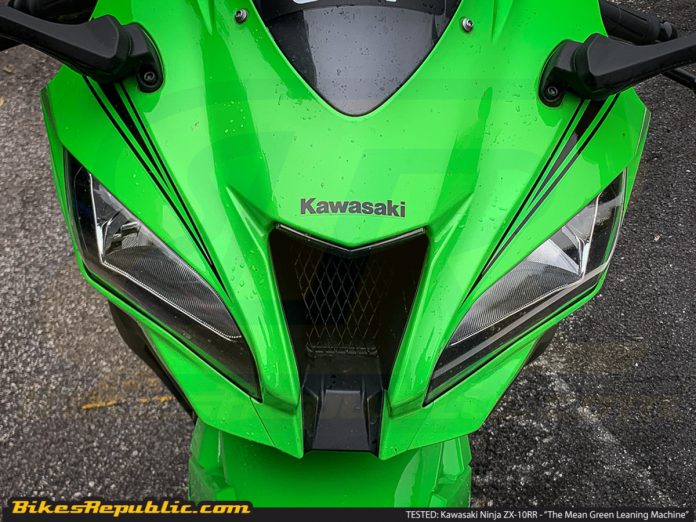 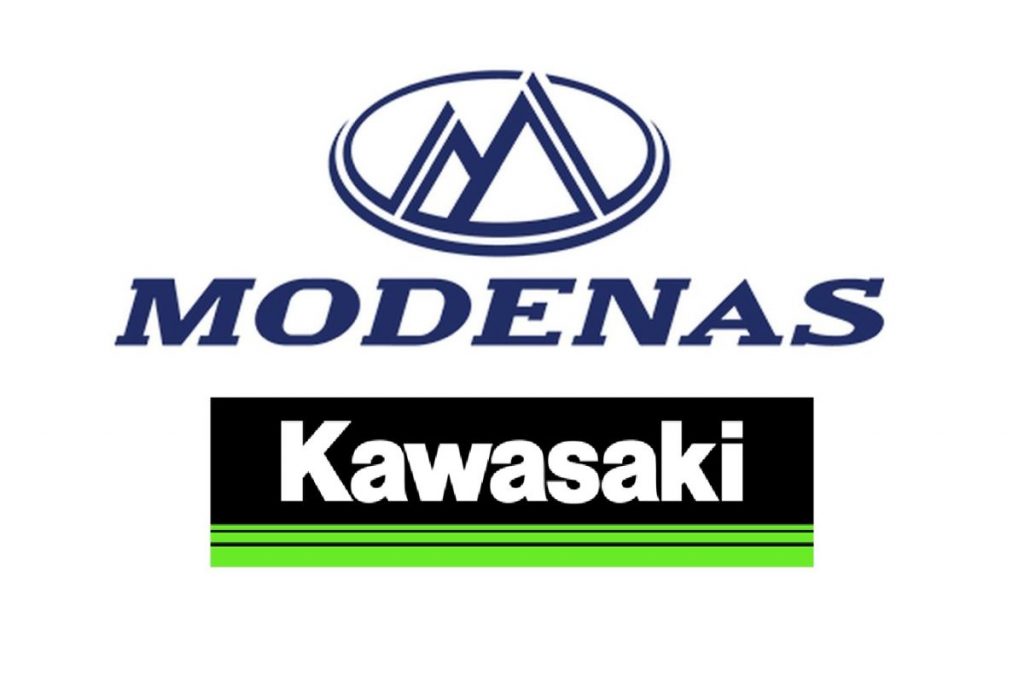 Said announcement ends much of the speculation surrounding the takeover from previous custodians, that being Kawasaki Motors (Malaysia) Sdn Bhd – KMSB. It also marks the end of a six-month transition period from said former distributors to EMOS.

Appointed by principals Kawasaki Motors Ltd (KMC), EMOS will now take over all distribution – service and spare parts included – for the Kawasaki brand in Malaysia. Modenas CEO, Roslan Roskan, also reassured all existing Kawasaki owners that the firm will continue to serve them, promising better service than before too.

“Our plans include expanding operations, developing, producing and sales of Kawasaki motorcycles for its fans that will surely give our Malaysians thrilling lifestyle,” added Roslan further about immediate plans by EMOS for the famed green-liveried Japanese brand in the local market.

He continued by saying, “Modenas will also be introducing the latest models from the Kawasaki line-up and unveiling of its new exclusive Kawasaki showrooms in stages. As such, do wait for our announcement on these exciting moments.” 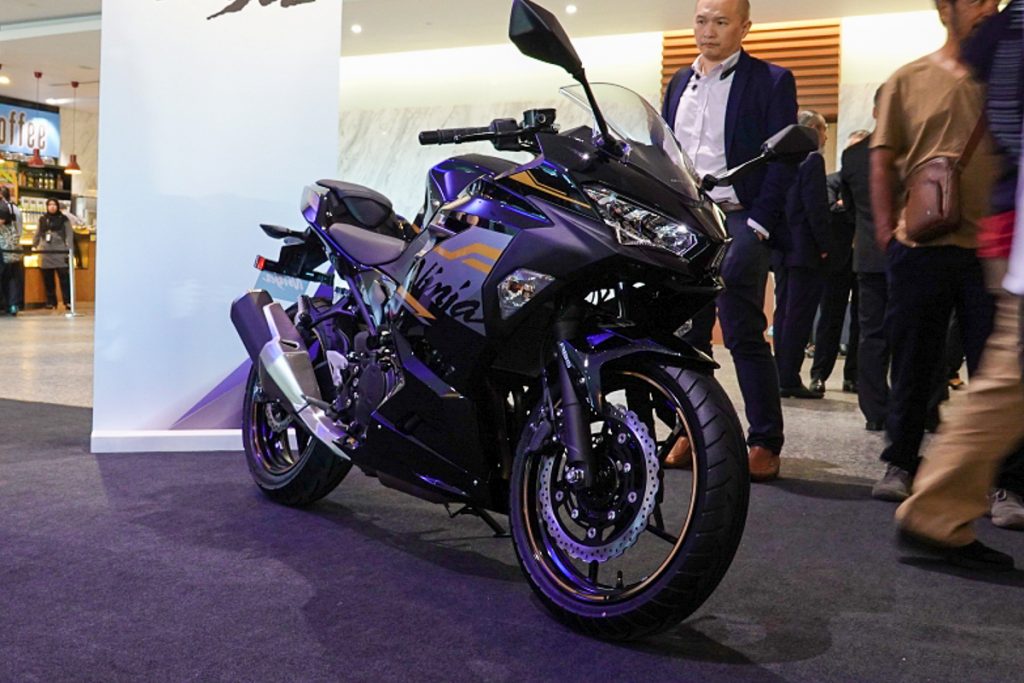 Speculations are rife that the first series of new models to be introduced will include the locally assembled (CKD) and Modenas-badged Ninja 250 quarter-litre sport we previously reported on. More of such are expected from EMOS as well.

Regarding its dealership network, EMOS has named the following 13 entities and premises nationwide:

For further enquires, owners and customers can call the Kawasaki Customer Care line at: +6019-570 8135 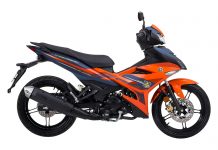