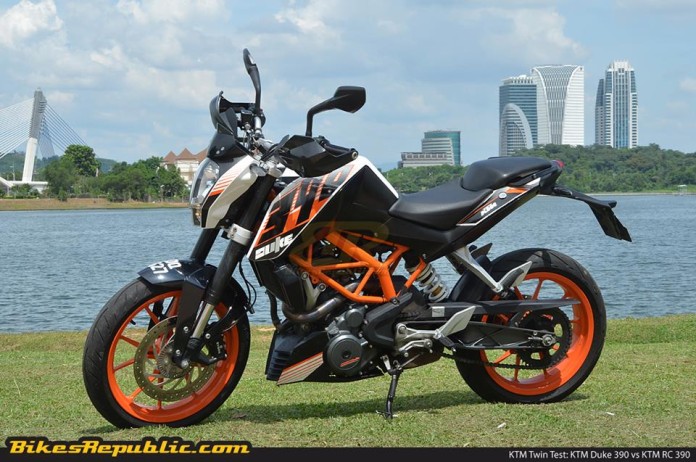 According to a report by MCN, there’s an electric-powered KTM Duke currently in the works by the Austrian manufacturer.

Spy shots circulating online clearly show a KTM 390 Duke with what looks like a square box in the chassis that’s most likely housing the battery unit.

KTM has been involved in production electric dirt bikes for some time now with the E-Ride range that includes the Freeride E-SX, E-SM and E-XC.

It looks like the Austrian motorcycling giant is putting in the works for an electric-powered KTM Duke. According to a report made by MCN, they have managed to gather a few spy shots (courtesy of BMH Images) of the weird-looking 390 Duke being tested in with what looks light a big metal box housing the battery in the frame.

This can only mean one thing; KTM has big plans to make an electric street bike that’s easily available and affordable to the masses. As we slowly but surely moving into the future, the transition from petrol-powered engines to electric can no longer stay as a concept but a potential mode of transportation. 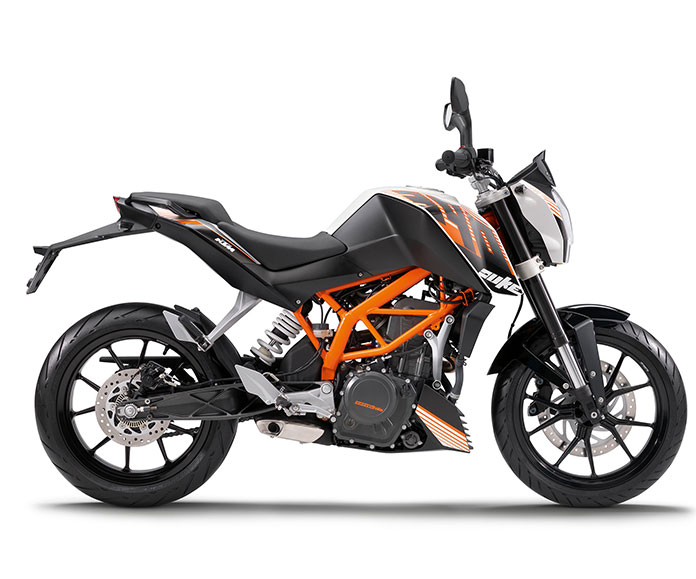 KTM has been perfecting its skills when it comes to the green technology. In fact, they have already successfully manufactured a few off-road electric bikes in the form of the E-Ride range which includes the Freeride E-SX, E-SM and E-XC. The electric-powered dirt bikes has been proven to be a success and we have a feeling the E-Duke will be a hit as well.

As most zero-emission bikes today will go for the automatic transmission, the spy shots of the possible electric Duke show the usual workings of a normal street bike with the presence of the clutch and gear lever. This means that KTM is probably going to offer the conventional gear-operated riding experience minus the internal combustion engine.

Although we are still very much in the dark about the travel range and other aspects of the E-Duke, we reckon that it’ll be targeted for people commuting to work in city environments or places that are not too far from their homes. Considering that no one has successfully figure out how to recharge the batteries quickly enough, it’ll most likely roam around cities with various charging outlets for ease of use. 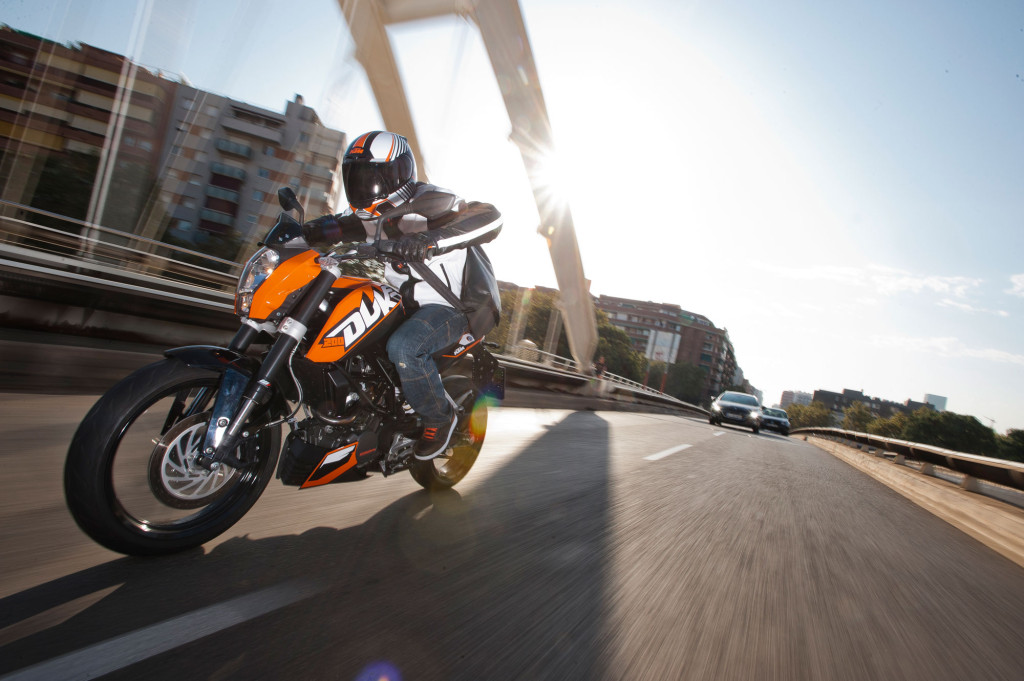 Stay tuned to Bikes Republic for more KTM updates. In the mean time, CLICK HERE to check out all the KTM bikes available in Malaysia in our exclusive Bike Buyer’s Guide.