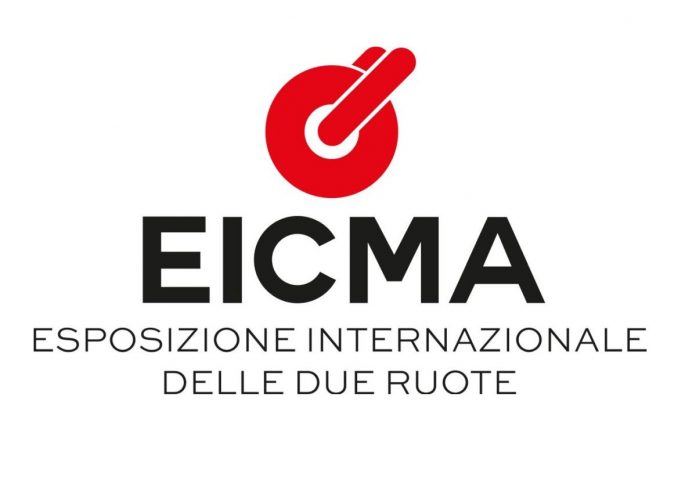 Just three months before the most extensive motorcycle exhibition opens its doors to visitors in Milan, the 78th edition EICMA now unveils its all-new logo and slogan.

EICMA will now go as International Two Wheels Exhibition (Esposizione Internazionale Delle Duo Ruote) instead of the World Motorcycle Exhibition as they were previously known for.

The organizers decided to change from ‘motorcycle’ to ‘two-wheels’ because they claimed the name ‘bicycle and motorcycle’ is too old-fashioned and would not reflect the current day and age.

According to EICMA, the new red logo represents the centrality of the passion for the sector, remains, and the EICMA logotype comes out from inside the symbol to become the absolute focus externally. The visual elements that make it up – the circle and the fork. are also reinterpreted.

2021 EICMA is set to draw thousands of people around the globe.