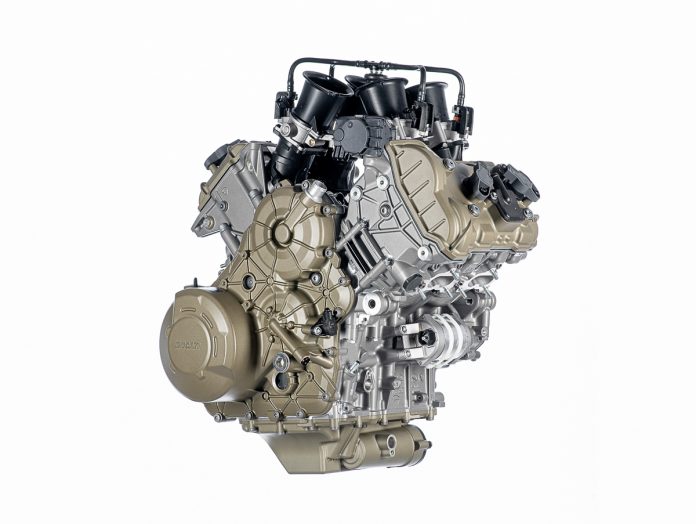 The Ducati V4 Granturismo engine has finally dropped and on paper, it looks quite amazing but to some Ducati purists, it’s a bit of a sacrilege. While the numbers of good, the decision to omit the legendary Desmodromic valves away from this new powerplant is deemed to be blasphemous, but not without its advantages.

First and foremost, this new Ducati V4 Granturismo engine will make its debut on the Ducati Multistrada V4 sometime next month. The 1,158cc displacement based on the Desmosedici Stradale unit found on the Panigale V4 offers a compact yet powerful performance intended for its various usages on any road conditions. 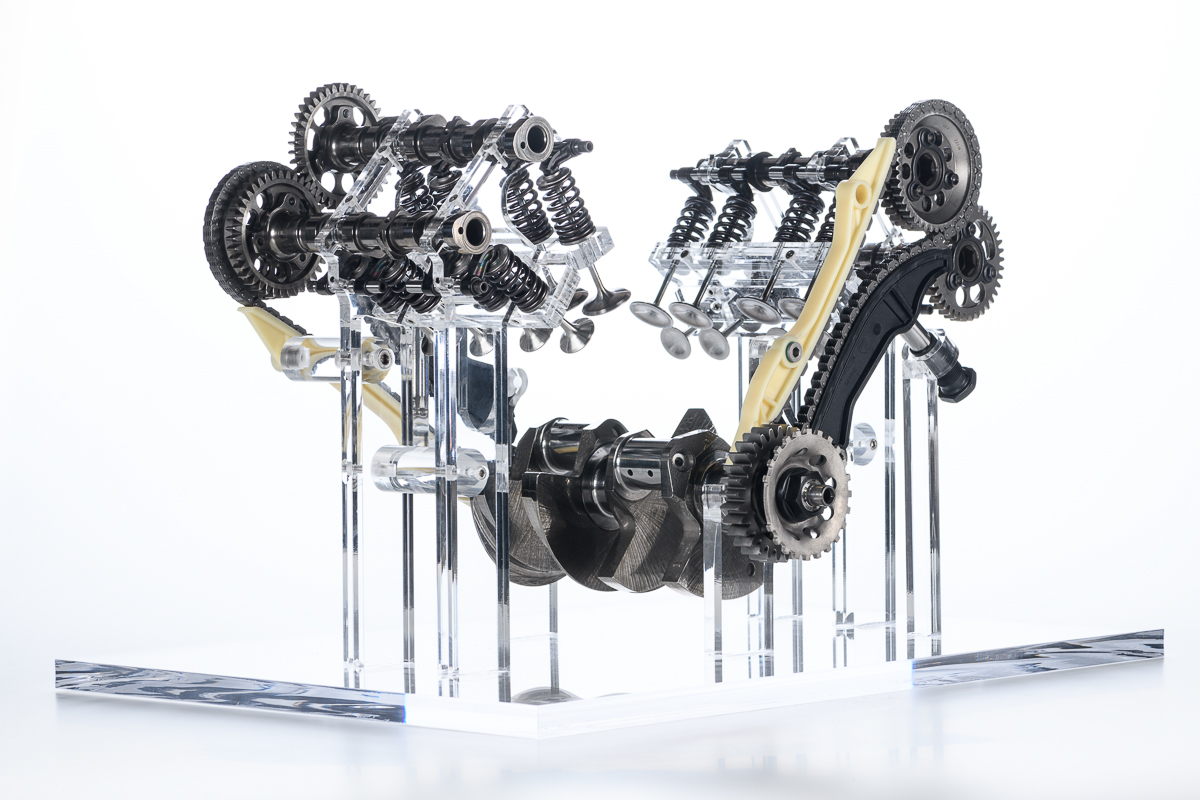 Producing 170hp at 10,500rpm and 125Nm of torque at 8,750rpm, the Granturismo was designed to bring out the best of multiple aspects from off-road riding performance, reliability, and ease of mind. That’s where the 60,000km valve service intervals come into play where Ducati went with the more conventional spring-valve system, instead of what the brand has been highlighting since the very start, Desmodromic valves. 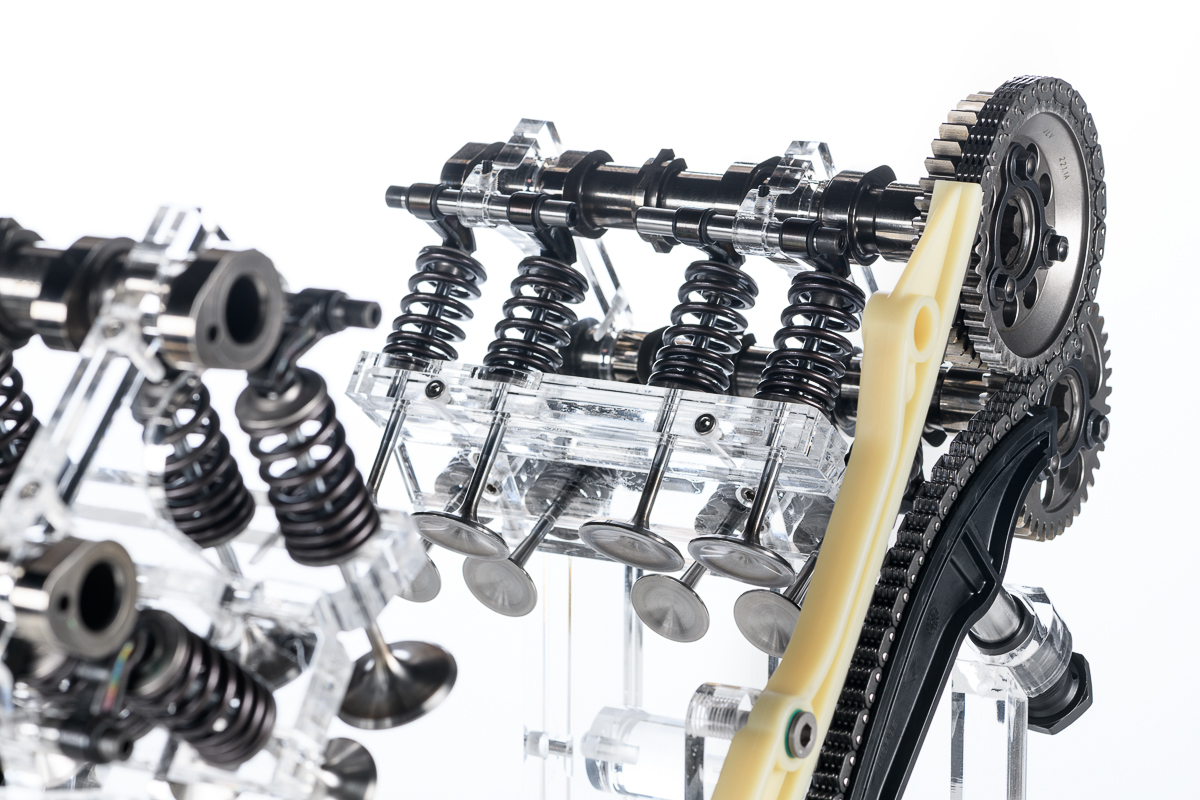 In other words, it’s a more ‘durable’ engine that can last the distance without owners having to worry about the allegedly and dreadfully expensive ‘DesmoService’ from time to time. Without the Desmodromic valve, the redline of the Granturismo is considerably lower as well, but 10,500rpm is probably more than good enough for some fun off-road. 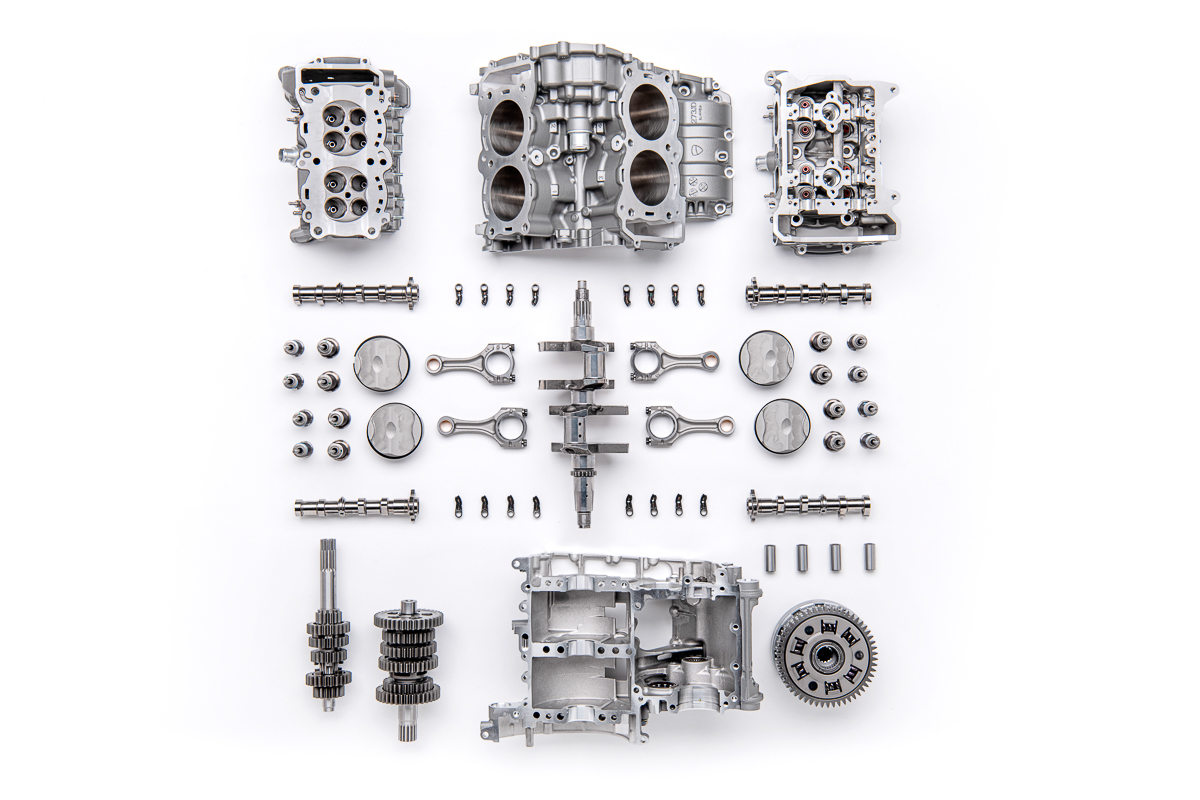 The Ducati V4 Granturismo also has the ability to disable its rear cylinder bank, which helps in multiple aspects from conserving fuel, manage heat, and presumably torque delivery when travelling on the roads less travelled. Other specs include counter-rotating crankshaft, and bi-directional quickshifter, just like the high performing-oriented Desmosedici Stradale. 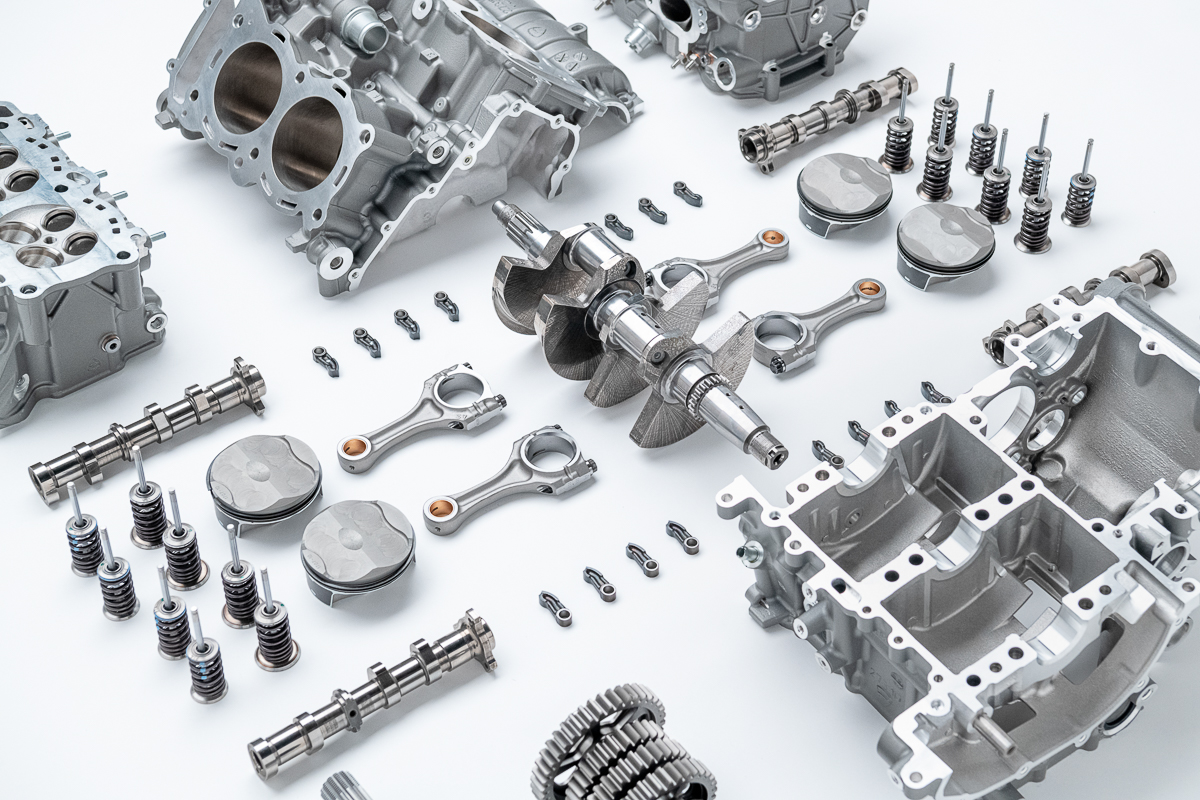 In essence, the Ducati V4 Granturismo engine is lighter, more compact, and more powerful than any of the Testastretta V-twin engines produced by Ducati in the current and previous generation Multistrada. Even without the Desmodromic valves, we reckoned that most Ducati owners will be able to forgive thanks to the 60,000km valve service intervals.