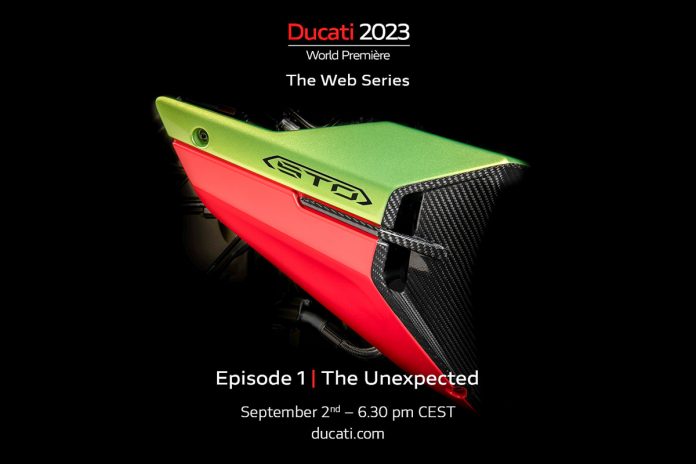 Ducati will kick off its 2023 Ducati World Premiere web series with a special collaboration motorcycle.

According to the official teaser of episode one titled ‘The Unexpected’, Ducati is set to unleash a special edition motorcycle created in collaboration with Lamborghini.

The teaser photo only revealed a rear shot of a motorcycle likely to be the Streetfighter V4. The tail showcased a combination of Ducati scarlet red and a shade of fluorescent green featuring the STO nameplate.

The STO acronym stands for ‘Super Trofeo Omologato’, a reference to Lamborghini’s Huracan STO. Billed as a genuine race car, the STO is a V10 supercar capable of pumping 630hp. 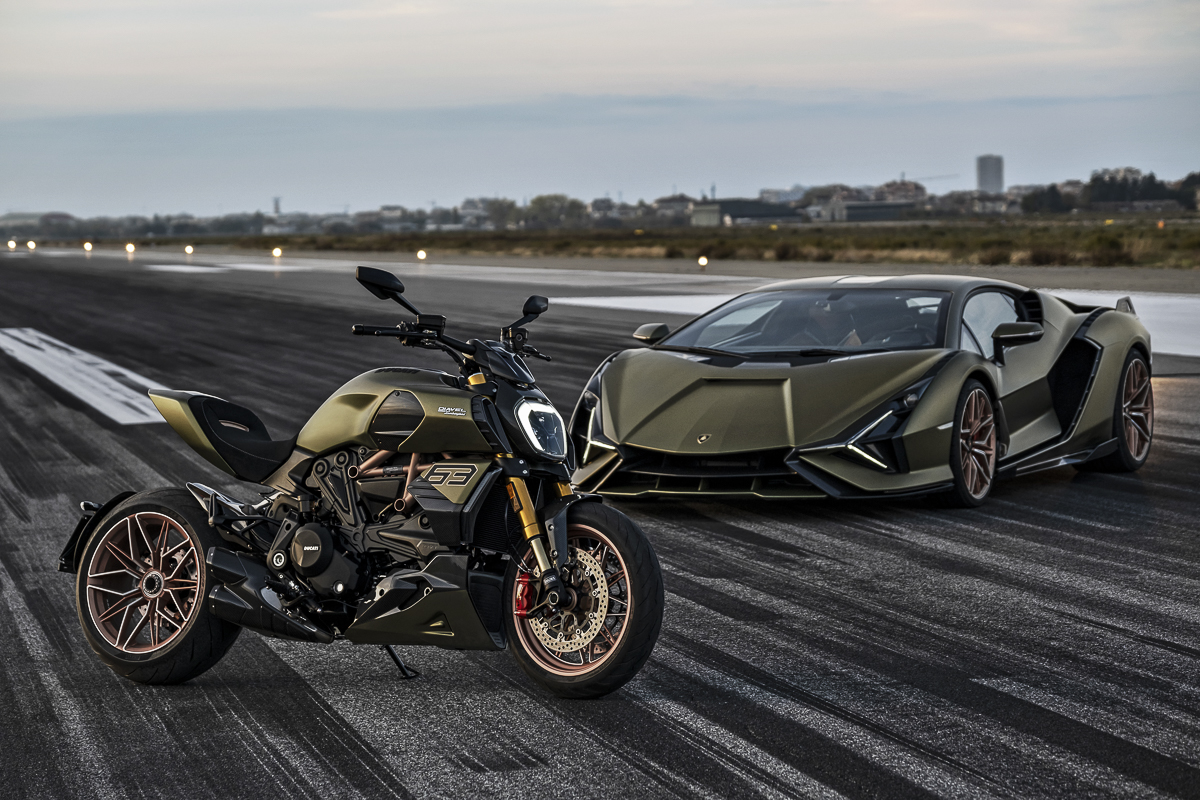 Ducati and Lamborghini already worked on a special edition Diavel 1260 back in November 2020, and it is the right time for the two to work together again for 2023.

Episode one of the web series will be streamed live from the Marco Simoncelli World Circuit paddock in Misano Adriatico, where the 14th round of MotoGP 2022 will take place this weekend.