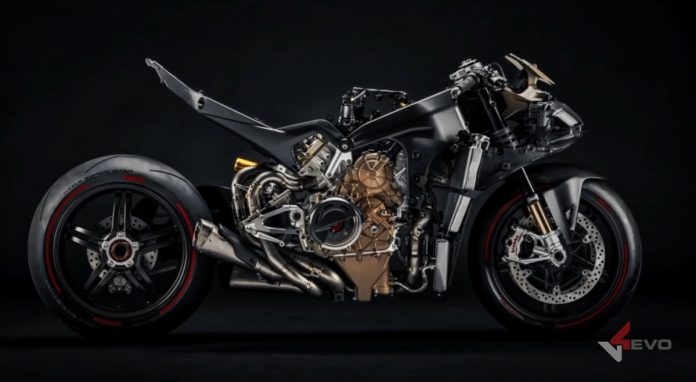 A second teaser video regarding the highly anticipated Ducati Superleggera V4 was released on YouTube by V4Evo, an American company specializing in carbon fibre. It’s weird that it’s not Ducati themselves that are releasing the videos, but we’ll probably get an explanation in the future.

The second teaser video which was labelled as Part 2 out of 8, entitled “DUCATI Panigale V4SL (Superleggera) THE MECHANICS Episode 2/8”, showcases the Ducati Superleggera V4 laid bare without those curvy fairings getting in the way of all the amazing stuff hidden underneath. 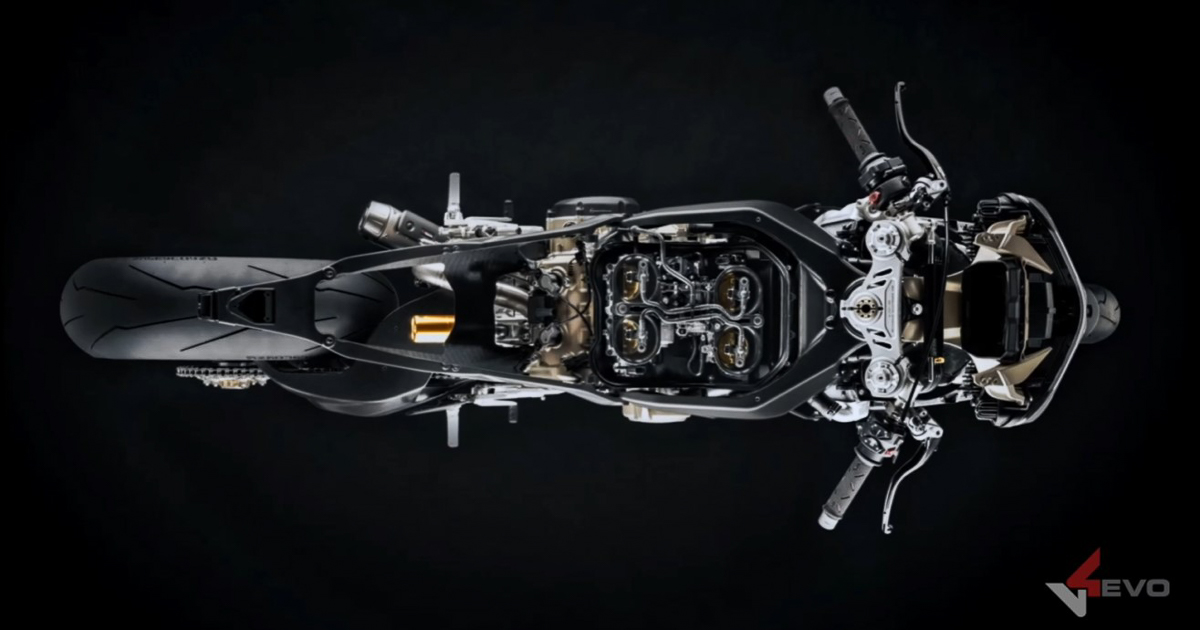 The most apparent spec is, of course, its full carbon fibre frame, a world’s first when it comes to a full production bike. A lot of close-ups can also be seen on the single-sided swingarm, subframe, titanium Akrapovic full system exhaust, and carbon fibre BST wheels. 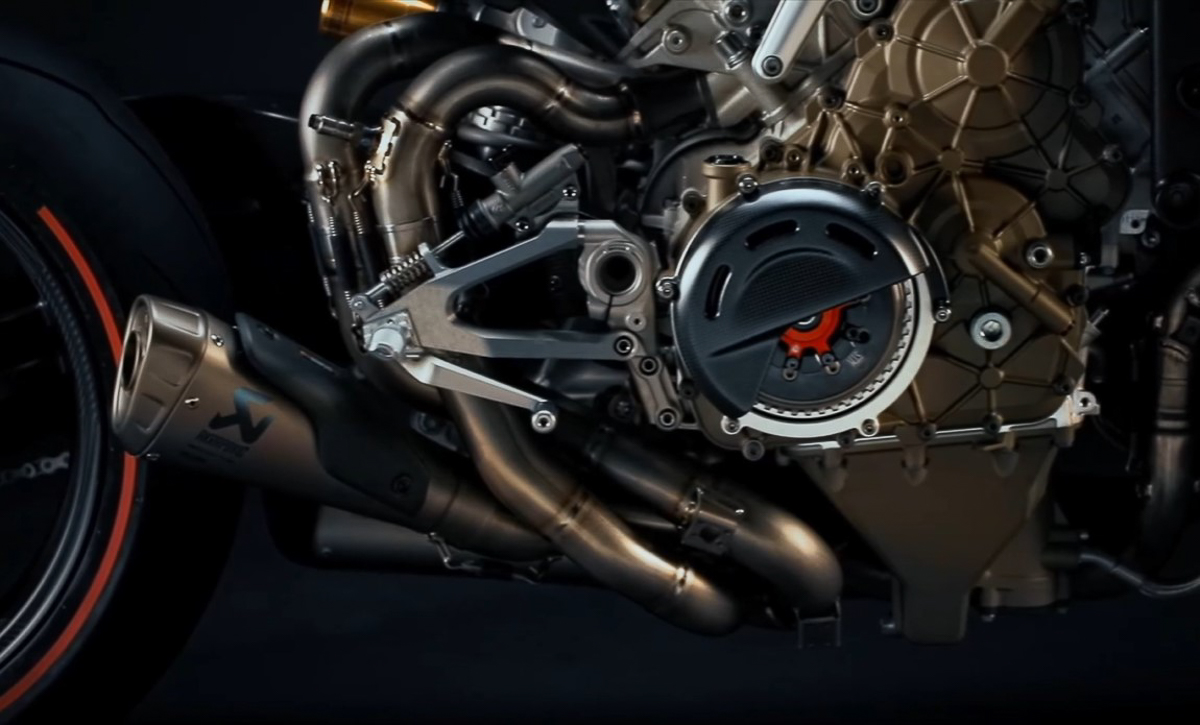 Project 1708 also showcased Ducati’s love for high-end specifications, and all of these can be seen in the second Ducati Superleggera V4 teaser video. Things like the bike’s dry clutch, Brembo Stylema brakes, super sticky yet delicious Pirelli race tyres, and many more. 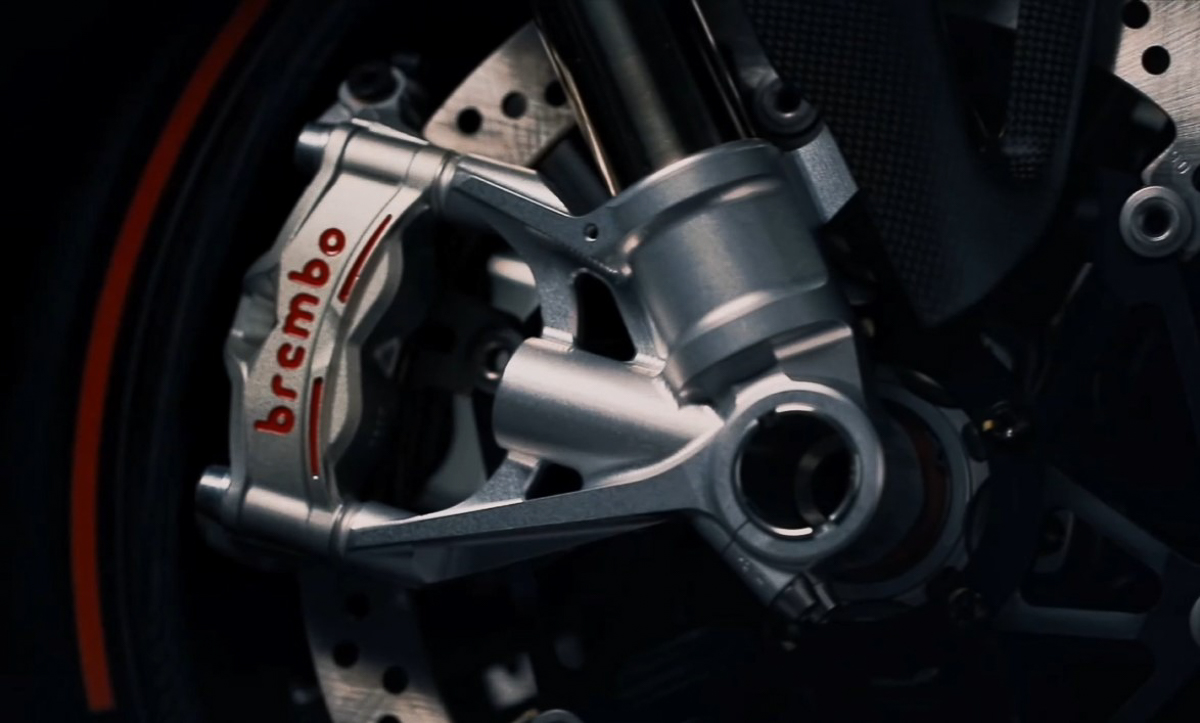 All of these translate to an amazing dry weight of only 152kg. As stated earlier, it’s a whopping 20kg lighter than the already powerful Ducati Panigale V4 R. If you’re interested to get one, better get that money ready because each unit costs USD100,000 (around RM407,760) and only 500 units will be made.