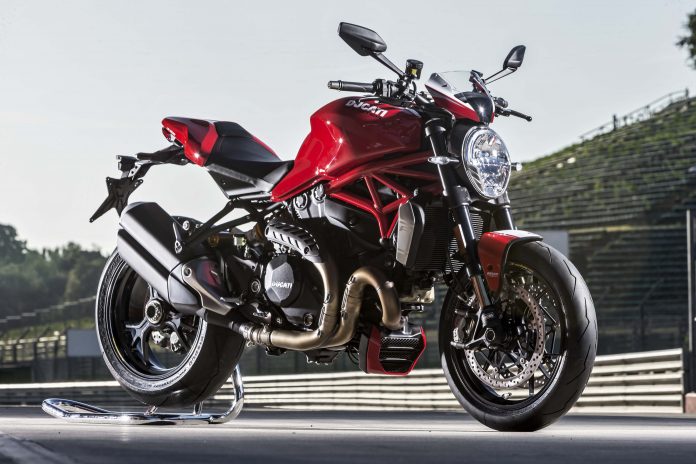 The Italian manufacturer continues with its upward positive sales trend for the past eight years.

Ducati plans to continue to increase their sales margin this year with their 2018 models which include the highly-awaited Ducati Panigale V4.

Ducati is proud to deliver the positive news that they have successfully delivered a total of 55,871 motorcycles to their customers around the globe. While most manufacturers are reporting a slight decrease in sales margin, Ducati saw a slight increase in sales figures compared to 2016 where they sold 55,461 units. 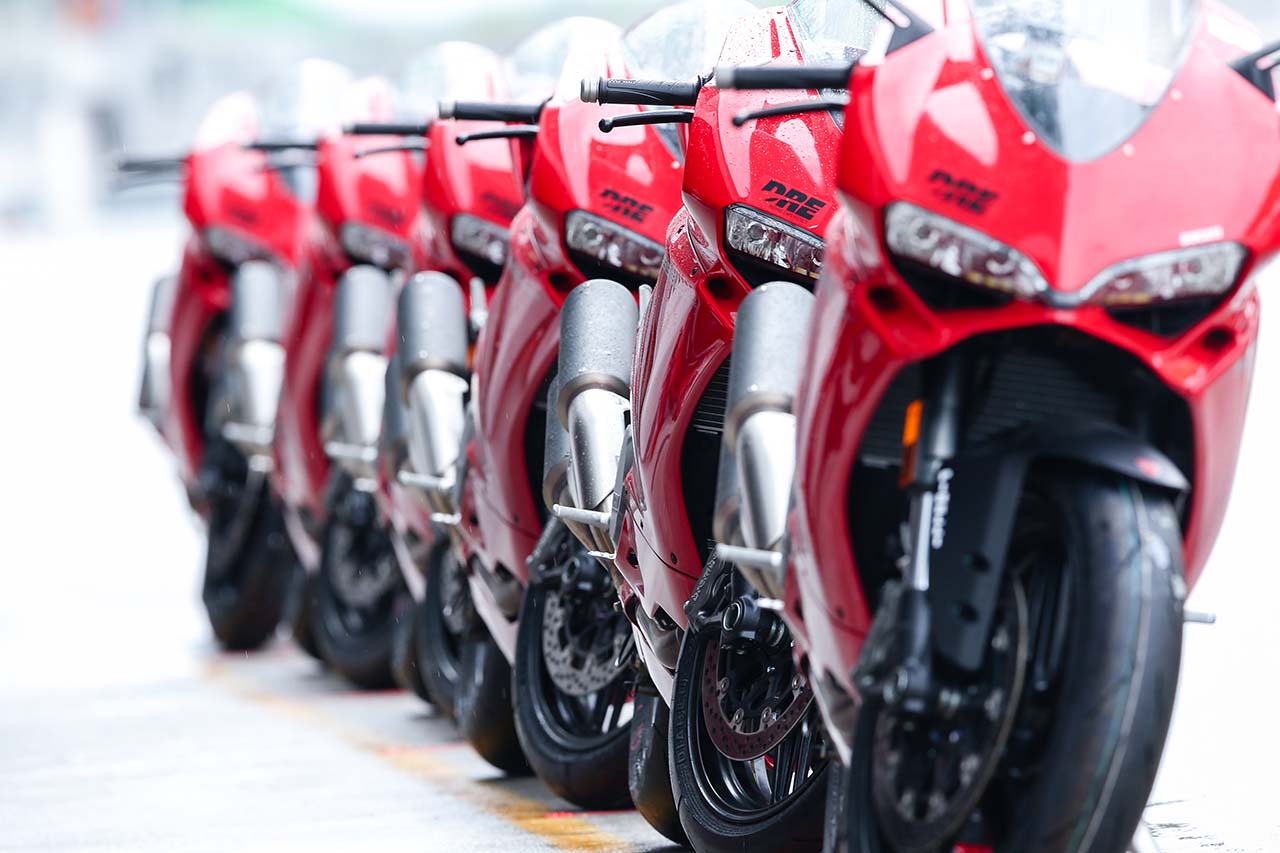 Although it is only a slight increase of 410 units but looking at the current economy status that is constantly fluctuating, an increase in sales margin is always welcomed by any manufacturer at this day and age. This is also shows that the brand has been seeing positive numbers for the past eight years now thanks to some amazing models like the Ducati 959 Panigale. 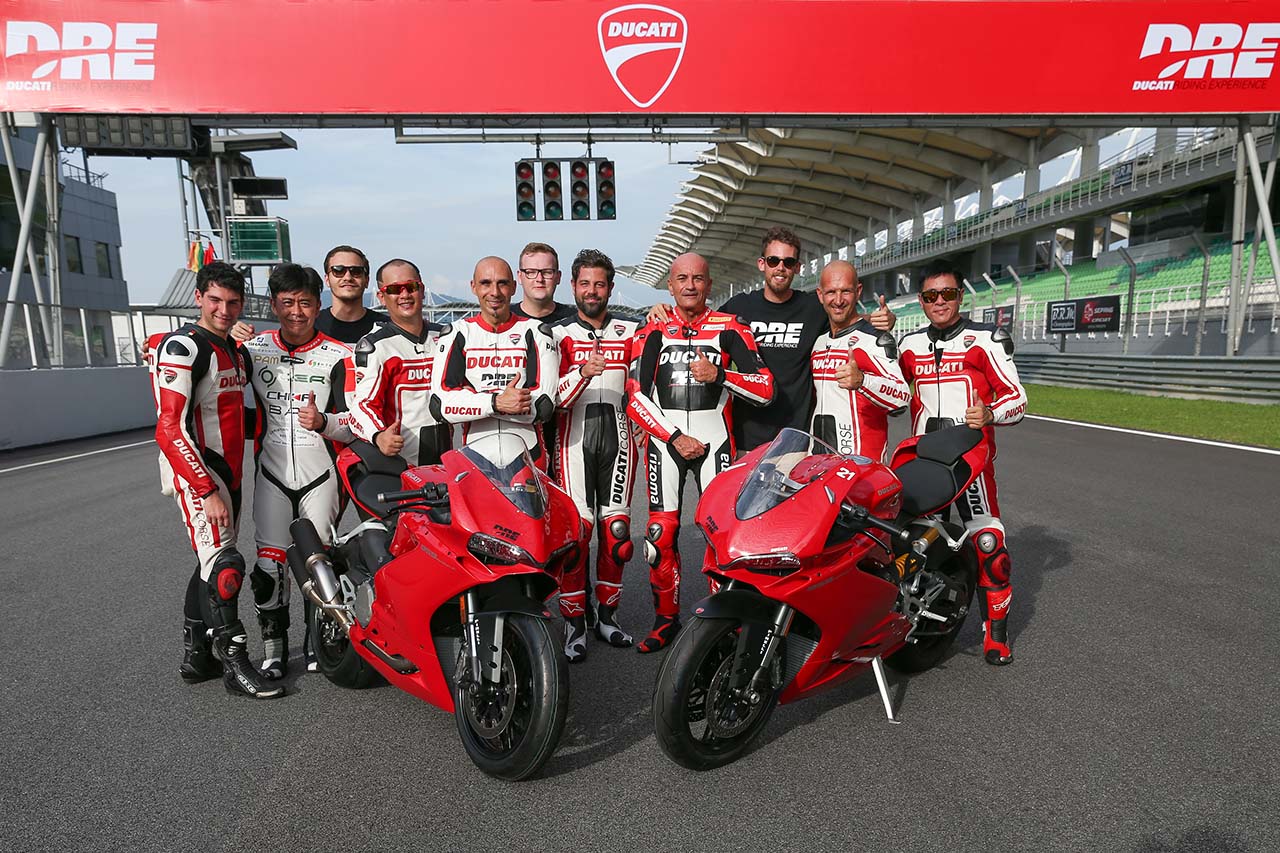 To know more about our personal experience with the Ducati 959 Panigale, check out the link below during our time at the Ducati Riding Experience (DRE) held at the Sepang International Circuit last year.

The CEO of Ducati Motor Holding Claudio Domenicali expressed his delight when asked about how well Ducati has improved both in the commercial and racing aspects. He stated “We battled it out for the MotoGP title all the way to the last race, won six GPs and brought home the best results since 2009. Continuous renewal of the product range and a strong focus on creating motorcycles of the utmost quality has allowed us to keep on growing despite the problems affecting the world market.”

Each 2017 Ducati model played their roles in delivering the numbers of sales particularly the Multistrada 950. The sales figures were closely followed by their Monster naked bike series followed by their SuperSport category consisting the 959 Panigale and even the 1299 Superleggera where all 500 units were sold out way before the production stage started. 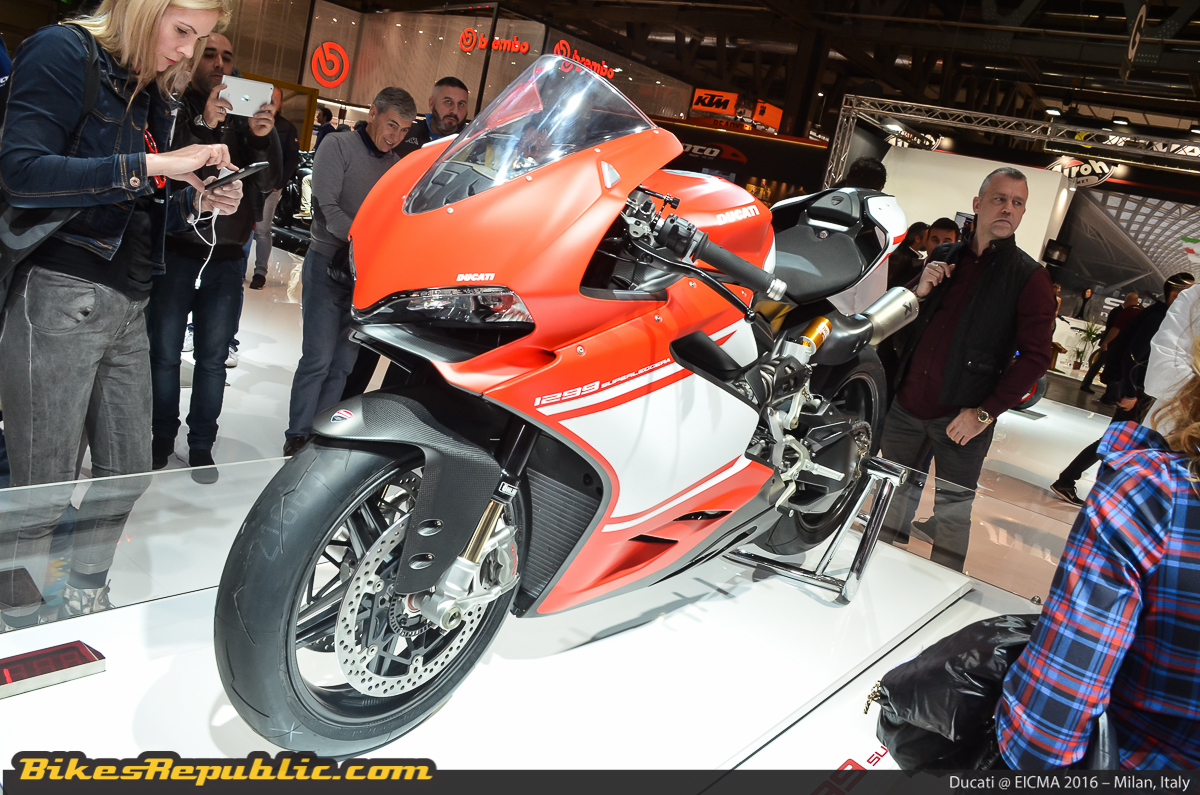 The most impressive number came from the Scrambler series and their 2017 editions, the Desert Sled and Cafe Racer. A total of 14,061 Scramblers were sold last year which is accountable for 25% of the overall sales figure of 2017. Not bad Scrambler, not bad at all. 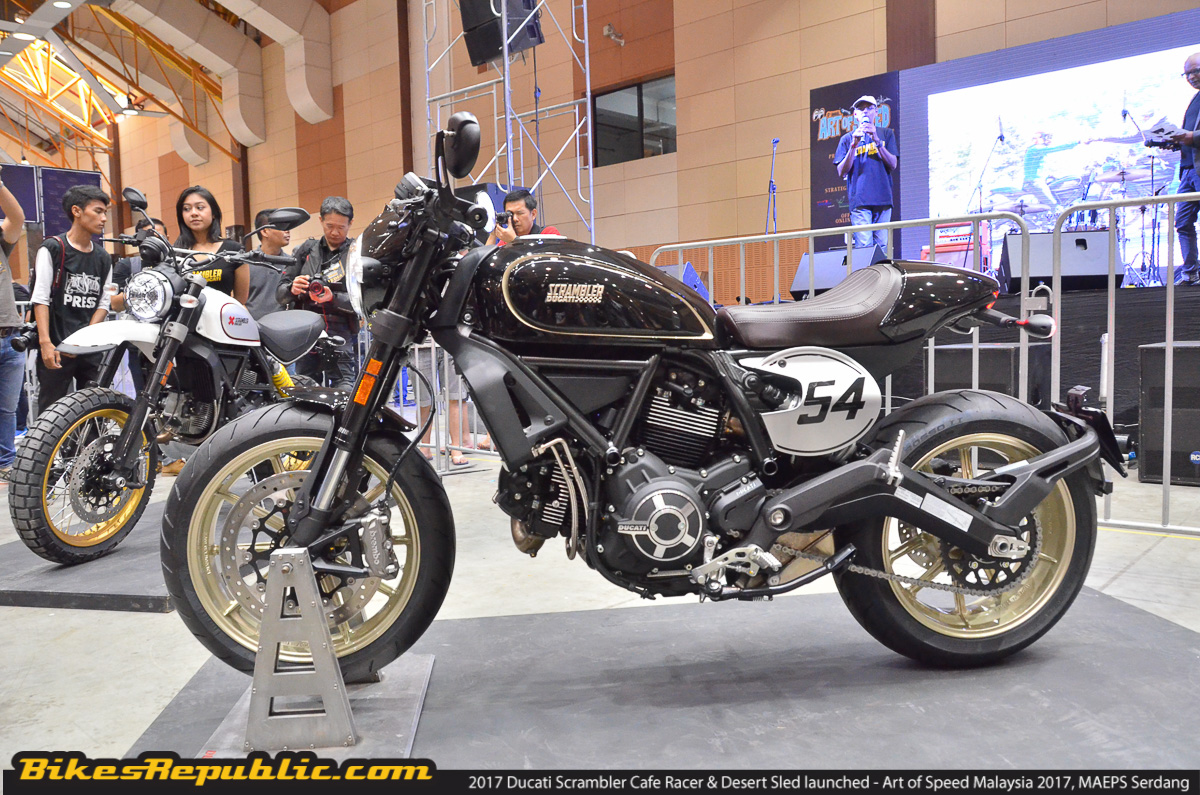 The Italian manufacturer has high expectations for 2018 where a few highly-anticipated models are targeted to storm into the market scene. Together with a brand new confidence embedded in their racing division thanks to the Ducati MotoGP squad consisting of Andrea Dovizioso and Jorge Lorenzo, they’ve set their eyes to stand on the very top.