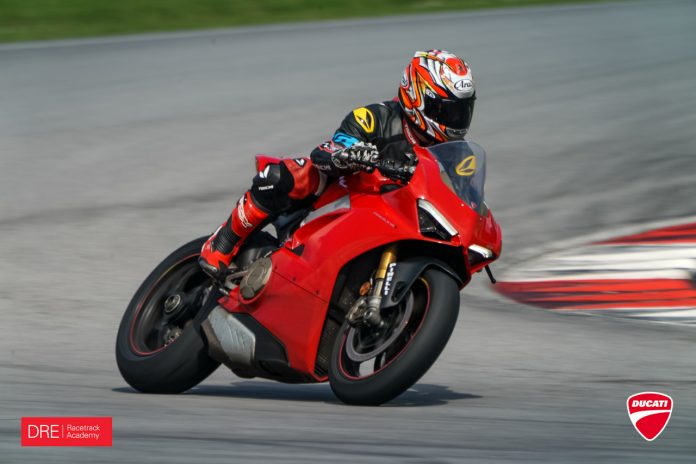 Forget about the naysayers, the Ducati Panigale V4 proved to be the world’s best-selling sportbike in 2018.

In fact, Ducati was the leading sportbike manufacturer through selling 9,700 Panigale models. That figure corresponds to a 70% increase over 2017. Of those, 6,100 were the new Panigale V4 models. That is remarkable, considering the price of the bikes!

Hence, the Italian manufacturer now holds a 26% market share in the sportbike segment. Yes, 1 of 4 sportbikes is a Panigale.

Unfortunately, Ducati’s overall global sales dropped by 5% to 53,004, which ended an eight-year streak of record sales. The reduction was due to the precipitous 9% drop in American motorcycle sales.

As such, America is no longer Ducati’s biggest market; handing over that title to Italy (4.5% up).

The Italian manufacturer has 9 new models in 2019, all equipped with IMU-based traction control and cornering ABS. They are hoping the new bikes will drive up sales for the year.