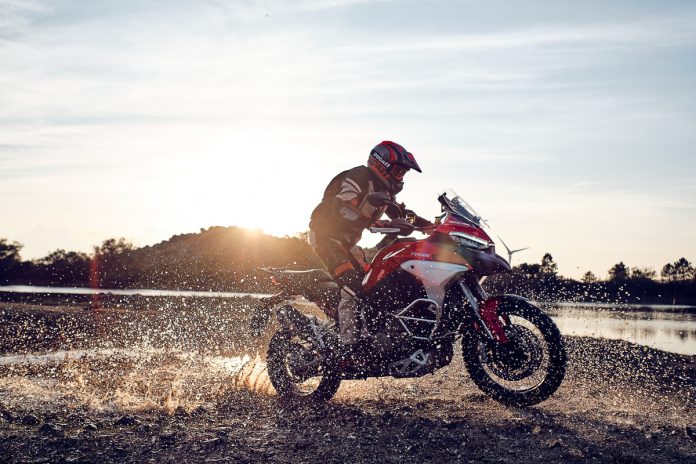 Ducati will introduce a Pikes Peak edition of the Multistrada V4 for 2021.

Had already offered the Pikes Peak edition for the previous 1260 Multistrada the Italian marque set to continue the tradition with latest Multistrada V4.

Pikes Peak has always been one of the most iconic streets for Ducati even after they switched from the Multistrada to the prototype, Streetfighter V4, during Pikes Peak International Hill Climb in 2019.

After Carlin Dunne tragic accident leads to the ban of two wheels from competing in the Hill Climb, Ducati went ahead with the plans to introduce a Pikes Peak edition for the Multistrada V4. 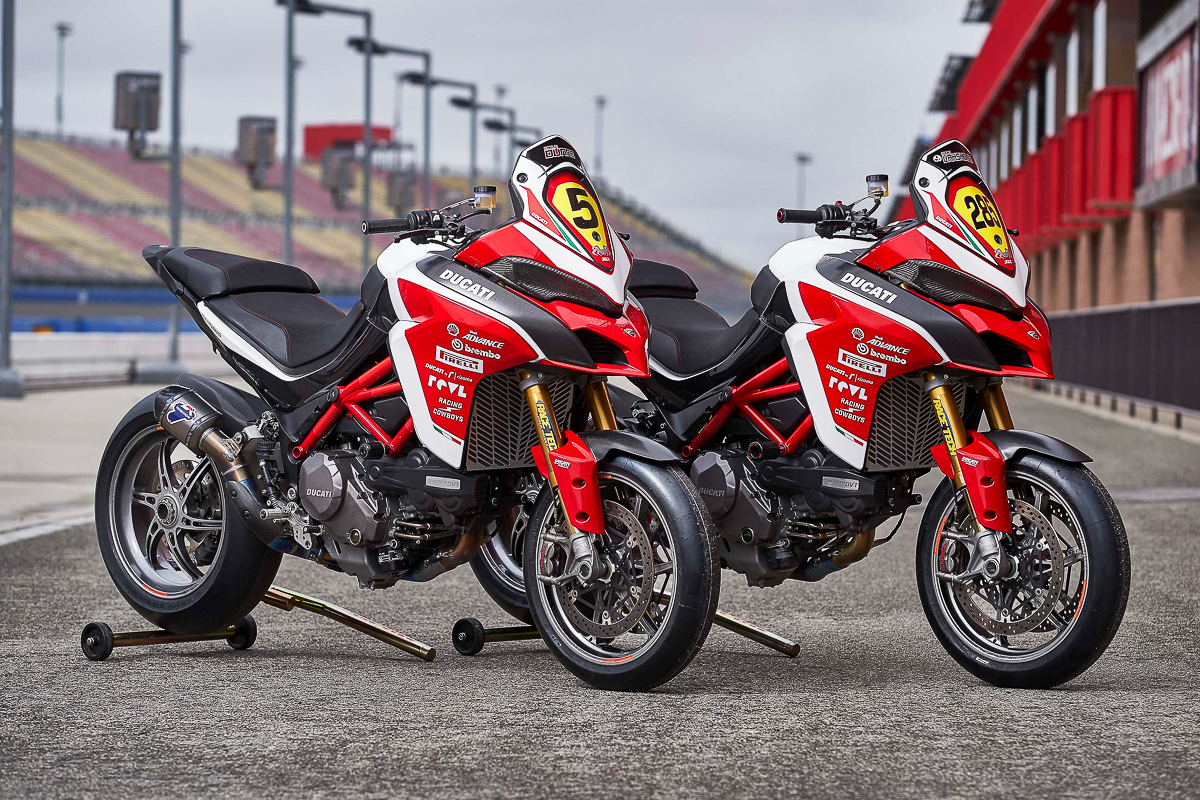 No further details of the said motorcycle are being disclosed yet, however, looking back at the previous Pikes Peak edition; we can make a few guesses such as unique colour scheme and Ohlins suspension.

We have yet to catch a glimpse of the all-new Multistrada V4 here in Malaysia, but we expect the new adventure motorcycle to be introduced soon! 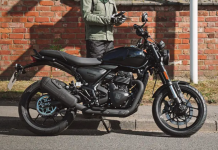