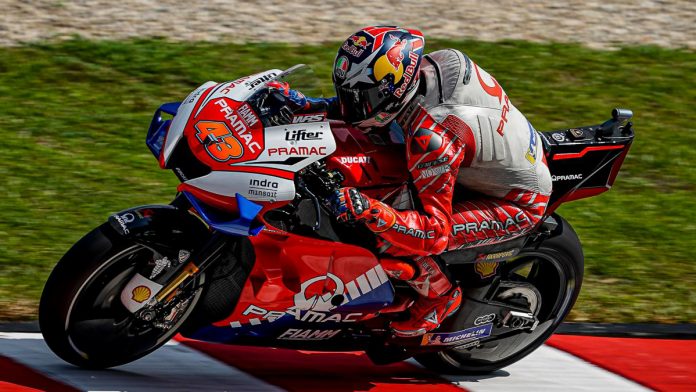 The MotoGP world championship will see the presence of Ducati in the premier class until the end of 2026 after the Italian manufacturer and Dorna Sports inked a five-year agreement. They’ve been a staple since its debut back in 2003, and they’re looking to bring in more positive results in the seasons to come. 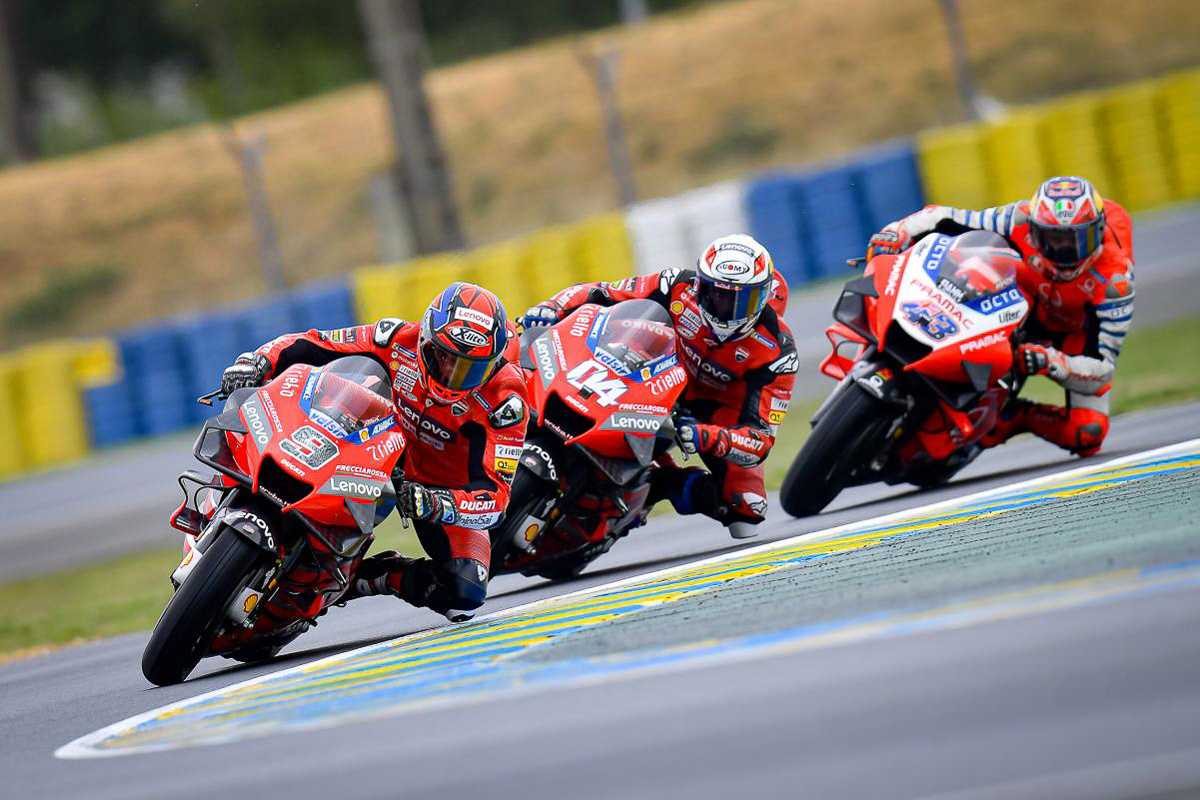 For 2021, Ducati has employed five different riders for the championship effort, which are Jack Miller and Francesco Bagnaia in the factory squad, Johann Zarco and Jorge Martin in Pramac Ducati, Enea Bastianini and Luca Marini in the Esponsorama Racing squad. Ducati managed to bag the 2020 Constructors’ World Title, but their eyes are set on the triple crown. 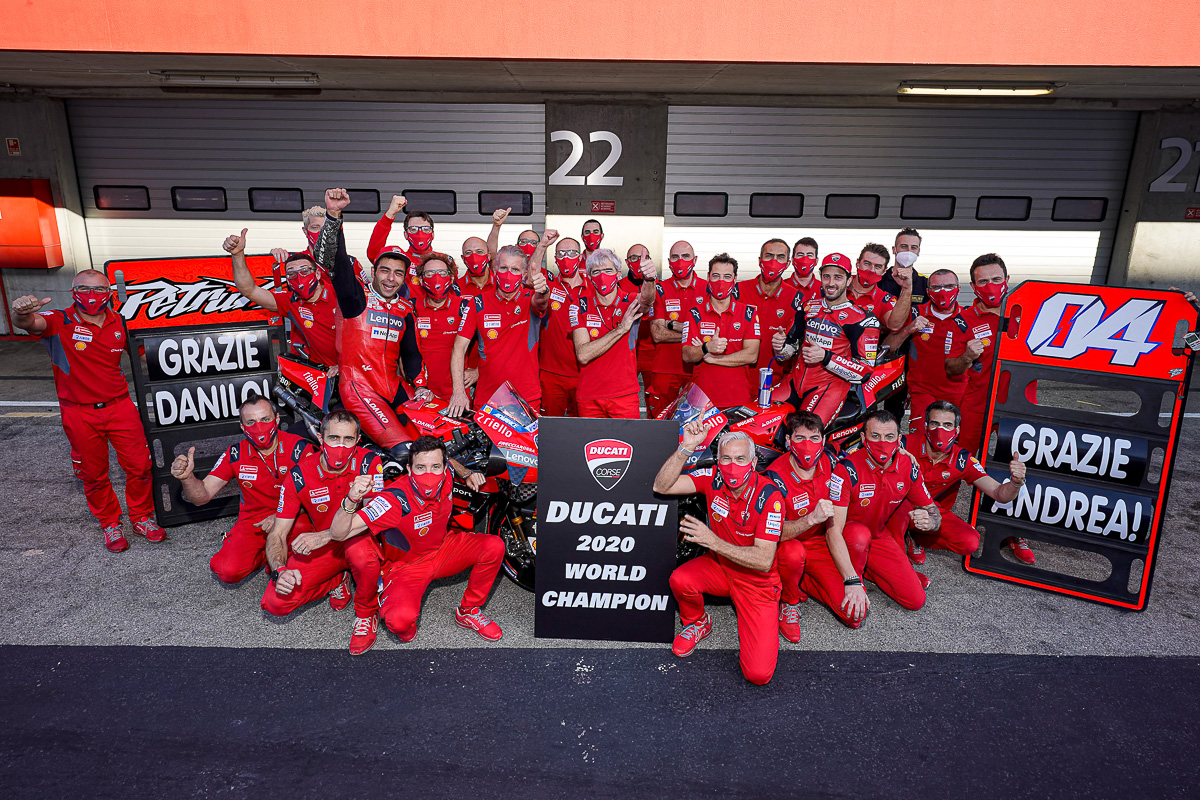 According to Luigi Dall’Igna, General Manager of Ducati Corse, “We are happy to be able to confirm our participation in MotoGP until the end of 2026. In recent years, the Desmosedici GP has proven to be one of the most competitive bikes on the grid, and the 2020 Constructors’ World Title is further proof of this.” 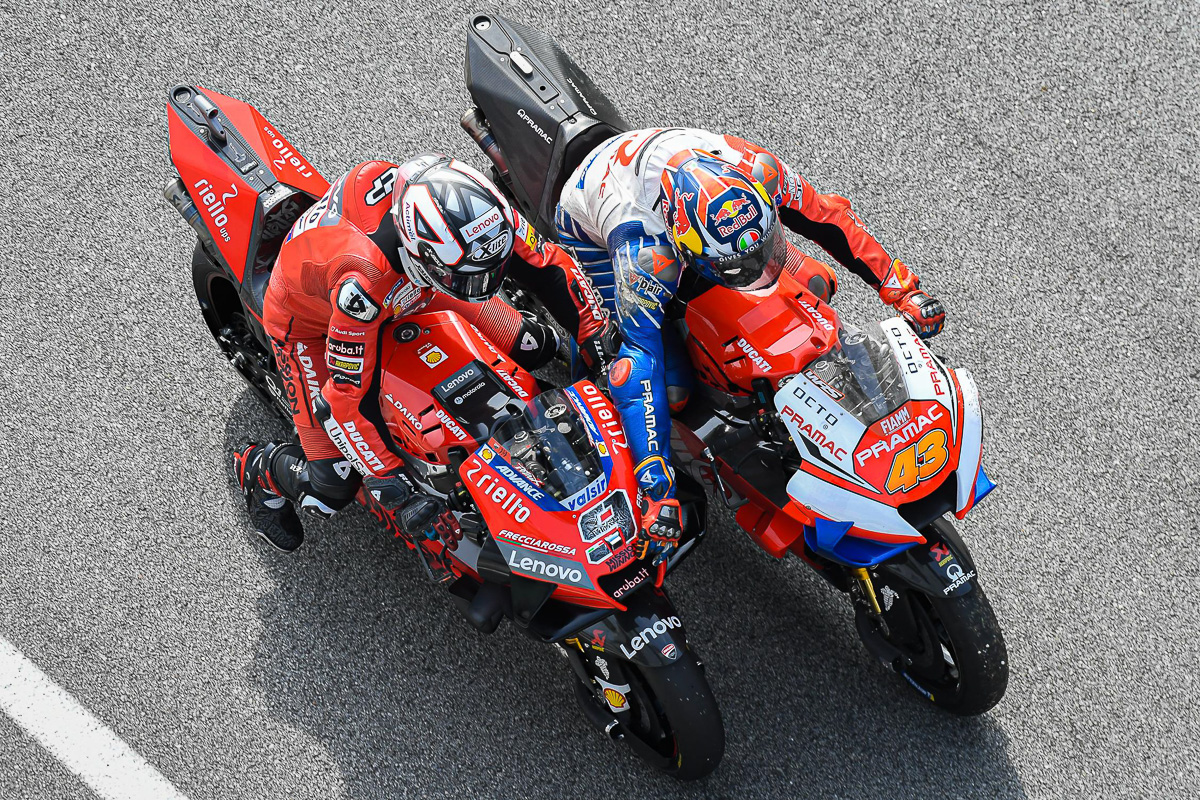 “Even though this year’s regulations will not allow for significant technical developments, we will face the 2021 season with the same passion and dedication. The goal is to fight for the MotoGP title with our two new riders and prepare the groundwork for our future commitment to the Championship,” added Dall’Igna.