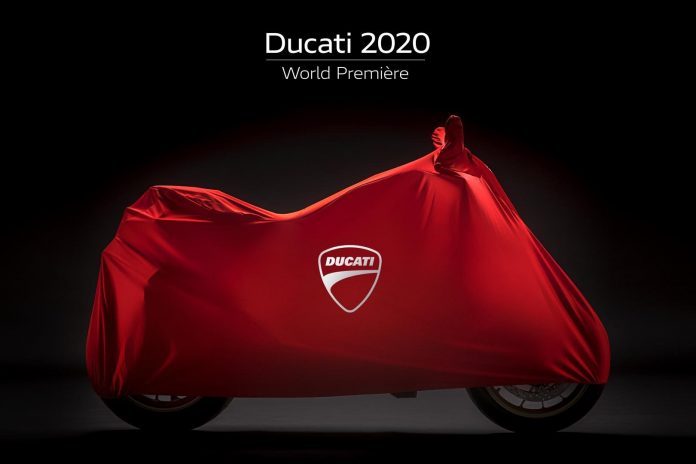 As with the previous year, Ducati will unveil their 2020 models at the Ducati 2020 World Premiere on 23rd October, ahead of the EICMA show.

Some manufacturers are moving away from unveiling their bikes at EICMA as all manufacturers will also reveal their new bikes, sometimes at exactly the same time and date, as other manufacturers. You can imagine the chaos that ensues.

The Ducati 2020 World Premiere will certainly include the new Streetfighter V4. The prototype was ridden by Carlin Dunne at the Pikes Peak International Hill Climb, but it’s going to be the production-ready bike this time.

We may also get to see the new Multistrada V4 which has already been spotted undergoing road tests.

You can look forward to a new Panigale 959, as well. It’ll still be powered by a V-Twin engine, of course.

But sources say that there may be an all-new Scrambler, too. The Scrambler line-up is now burgeoning with different models, so we wonder what type it will be next.

Apart from Ducati, we expect most, if not all, manufacturers to present new bikes later at EICMA this year. This is due to Euro5 regulations taking effect in 2020.