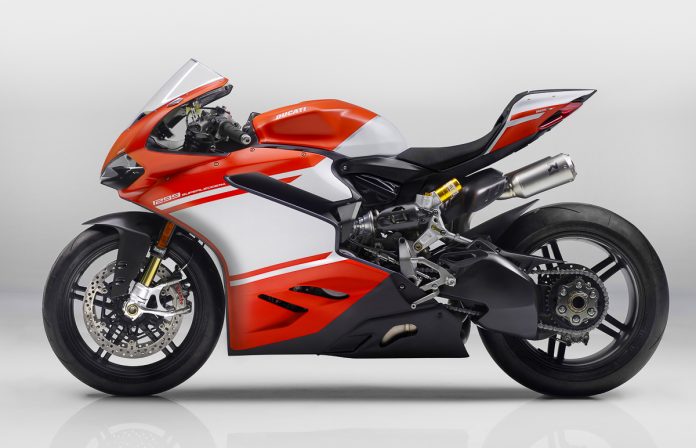 The National Highway Traffic Safety Administration (NHTSA) in America has posted a unique recall involving one of Ducati’s greatest modern superbike, the Ducati 1299 Superleggera. Unveiled back in 2017, the issue revolves around its front brake pads possibly corroding and causing them to ‘detach’ from the backing plate. 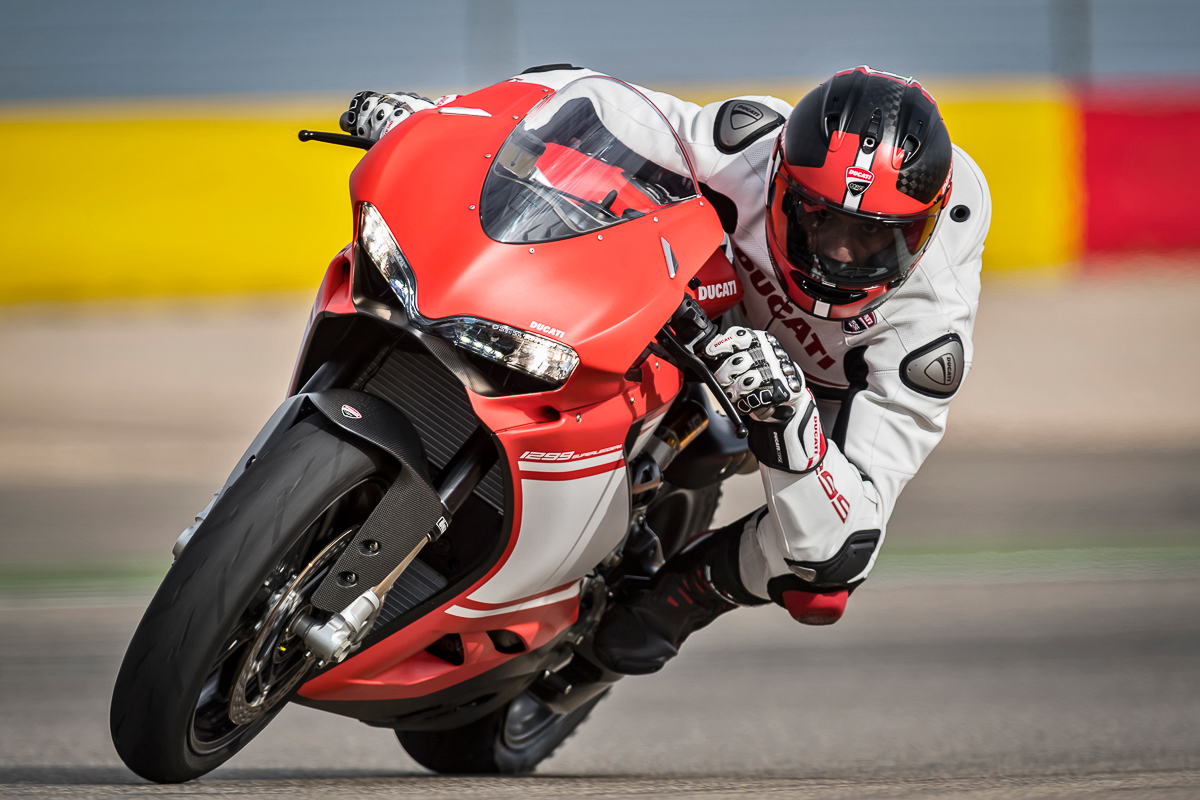 97 units of the Ducati 1299 Superleggera are affected in the US where the recall itself was initiated not by Ducati, but its primary brake supplier, Brembo. Apparently, the brake pad friction material is not really protected against corrosion and when they do rust, they can pop off from the backing plate rendering the brake pads as defective. 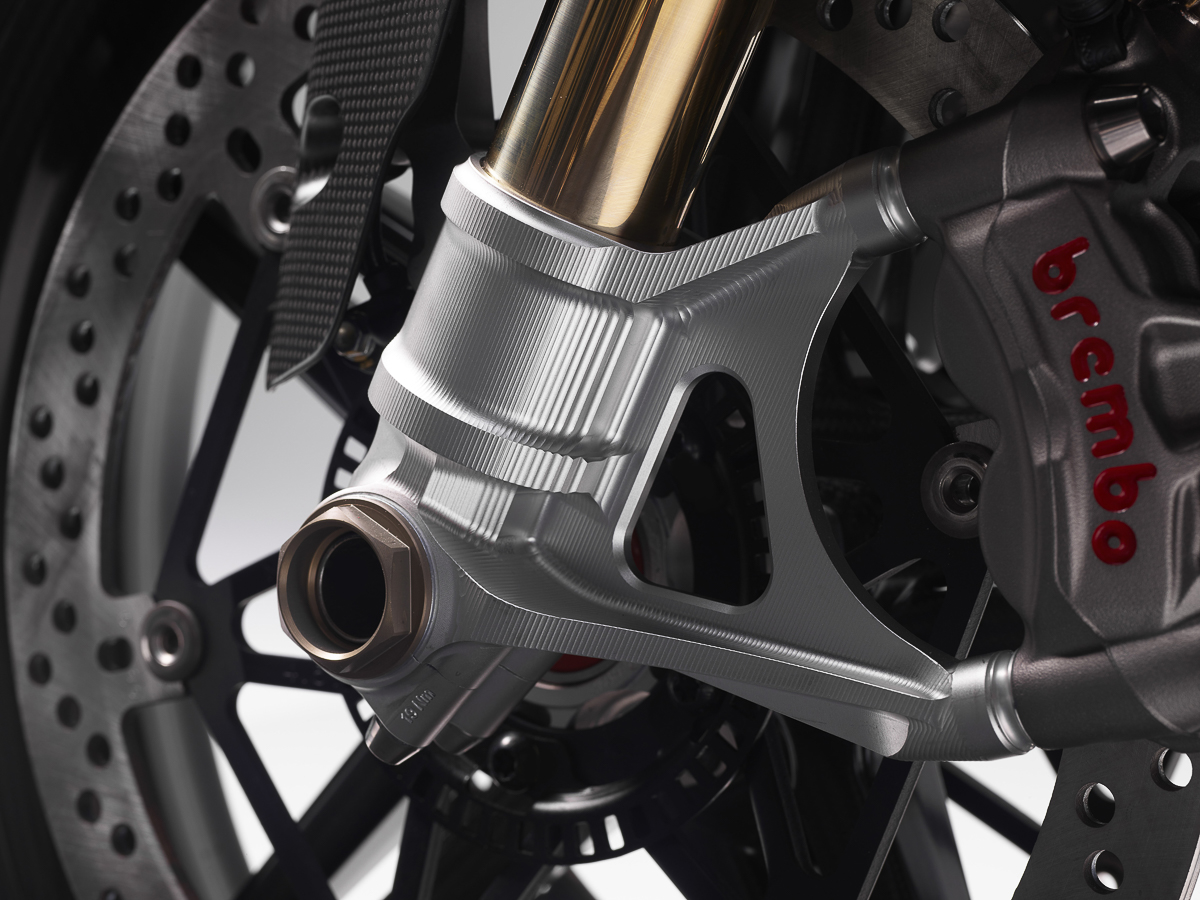 There are three main descriptions of the cause of this particular mishap: 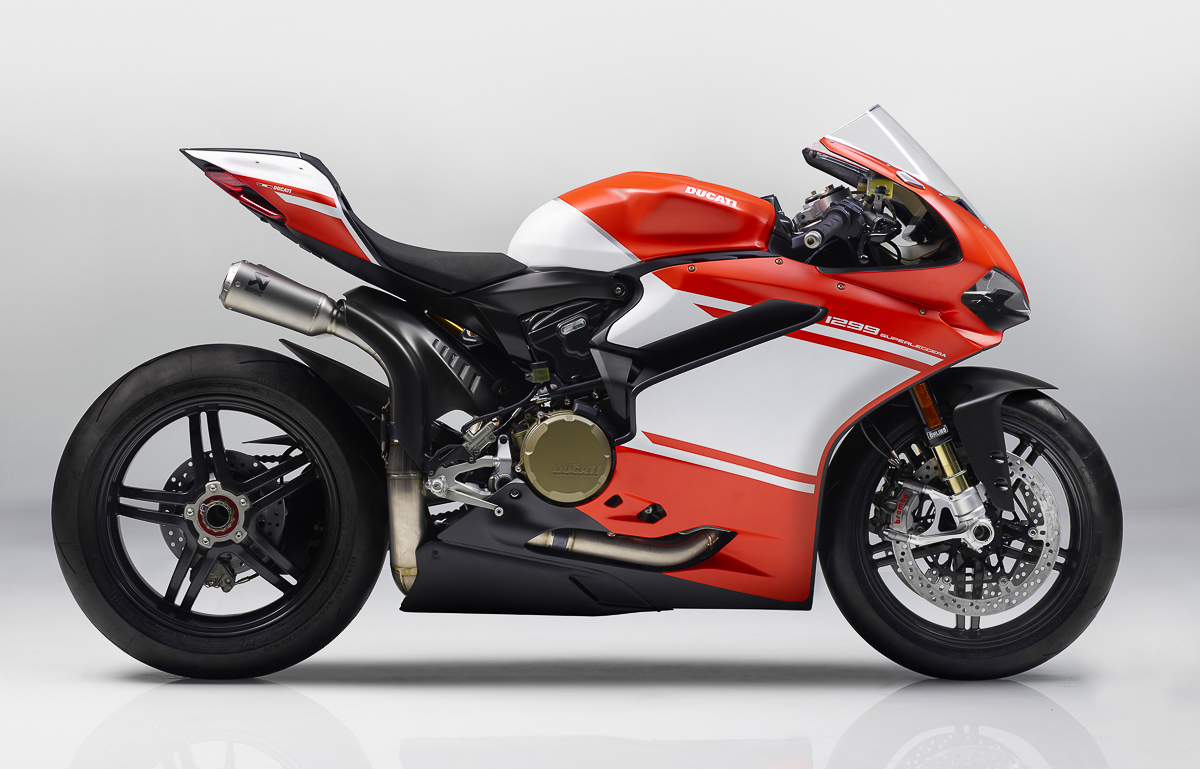 So far, there’s no news or reports of any mishaps involving any Ducati 1299 Superleggera owners anywhere in the world (presumably that the bike is more of a collector’s bike rather than a machine you ride on a regular basis) but since Brembo was the one who knew about this, we’re wondering if there are any other bikes from Ducati or other manufacturers that are affected by this potentially hazardous issue. 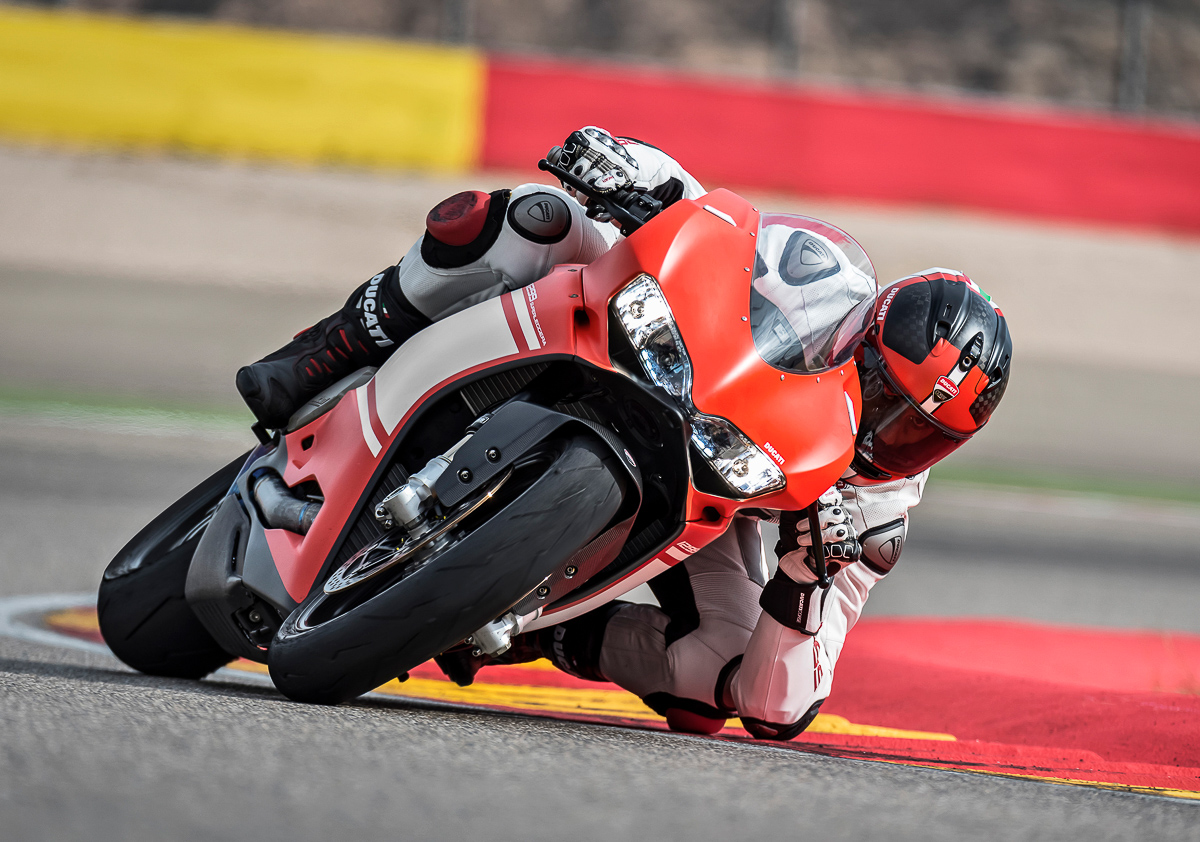 For now, Brembo is still keeping things on the down-low but knowing how many bike manufacturers they supply their brake systems for, this could be the start of another major recall program. The first one started with their PR16 master cylinder unit back in 2018, followed by a third-party aftermarket calliper issue in the same year.