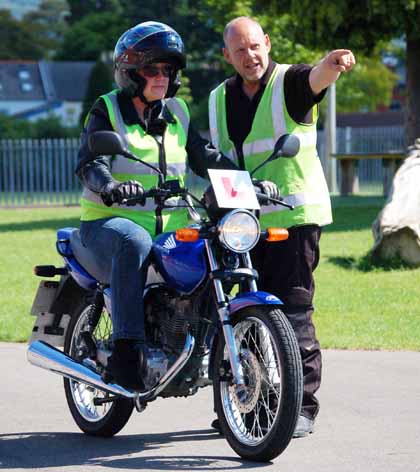 AND WHAT WE SHOULD LEARN

I could clearly remember my first visit to a driving school to obtain my riding license. We had to sit through a class which started with videos of accidents, before the “lecturer” walked in to introduce us to the traffic codes (called undang-undang) of obeying traffic signs, some theories on safe riding. There were of course lectures on the basic skills of operating a motorcycle. 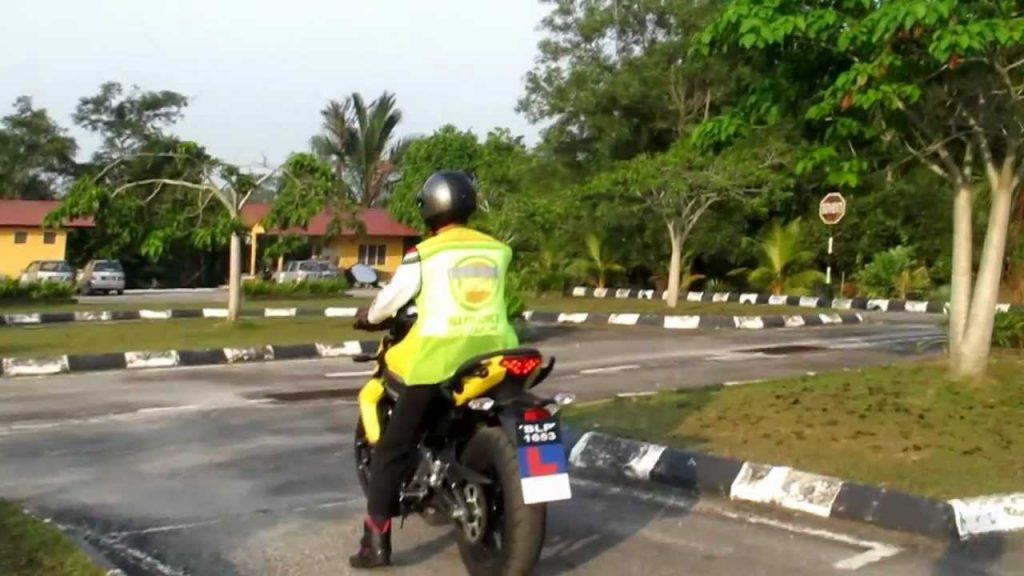 A computerized test of how much we could memorize the undang-undang followed in the next session. Passing the test mean that we could move on to “Practical” where we were taught how to ride a motorcycle. No, we weren’t taught the skills necessary to operate a motorcycle, instead we were made to rehearse procedures that we may pass and obtain our licenses. 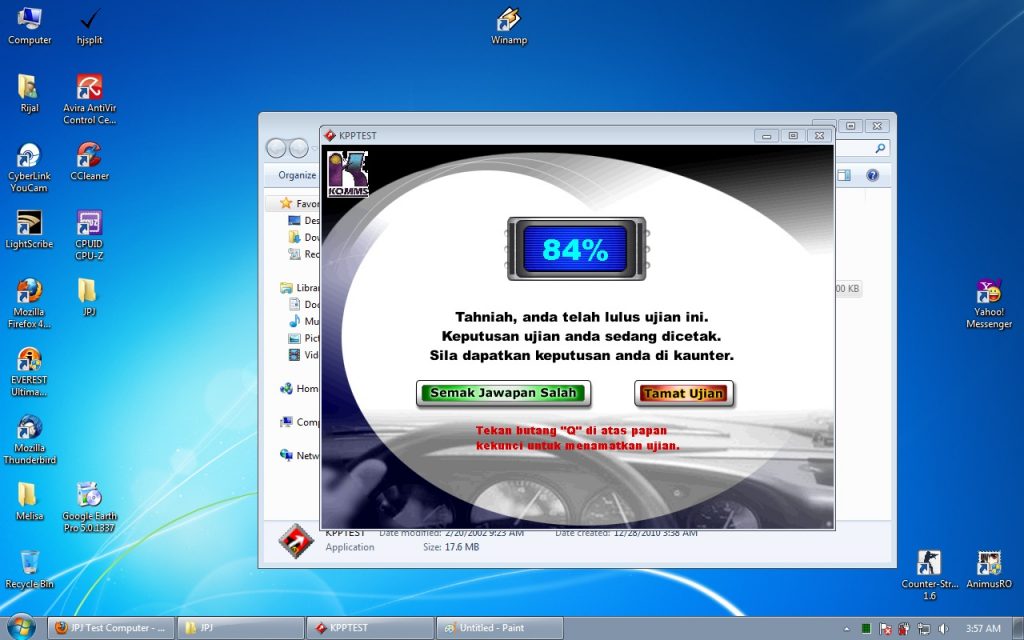 By now, every student was so eager to get on with riding that we had forgotten every single point taught in that class.

The instructions were, “Go on top of this ‘bridge’ (a raised section about 30cm wide) and past those cones. Do the figure-eight, then head down there and turn back for the braking test. If the bike comes off the ‘bridge,’ you fail,” and so forth. And just before he ducked away for cigarettes and coffee, he said, “Come for four more sessions and you may attend your tests.” 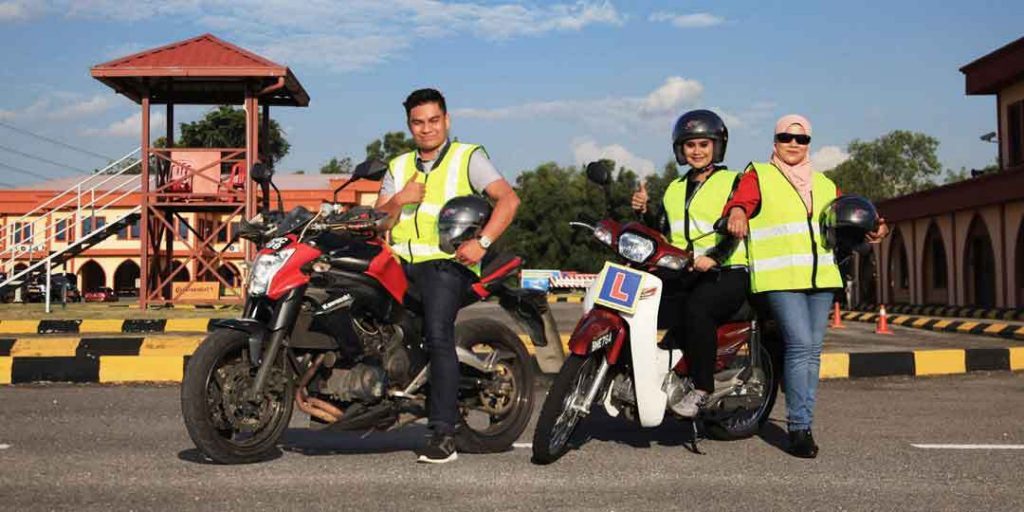 The instructor came back (much) later, stood beside the track and barked orders like, “Use only first gear, don’t touch the front brake(!), don’t put your foot down,” etc., etc. But why?

Needless to say, I was overwhelmed when I finally obtained my license and hit the roads for the first time. I didn’t know what to do. Riding 5kms to Komtar was felt like riding 100kms through ISIL-held territory. Well, I guess you may feel the same thing too, so here are the Top 10 Things A Riding School Doesn’t Teach. 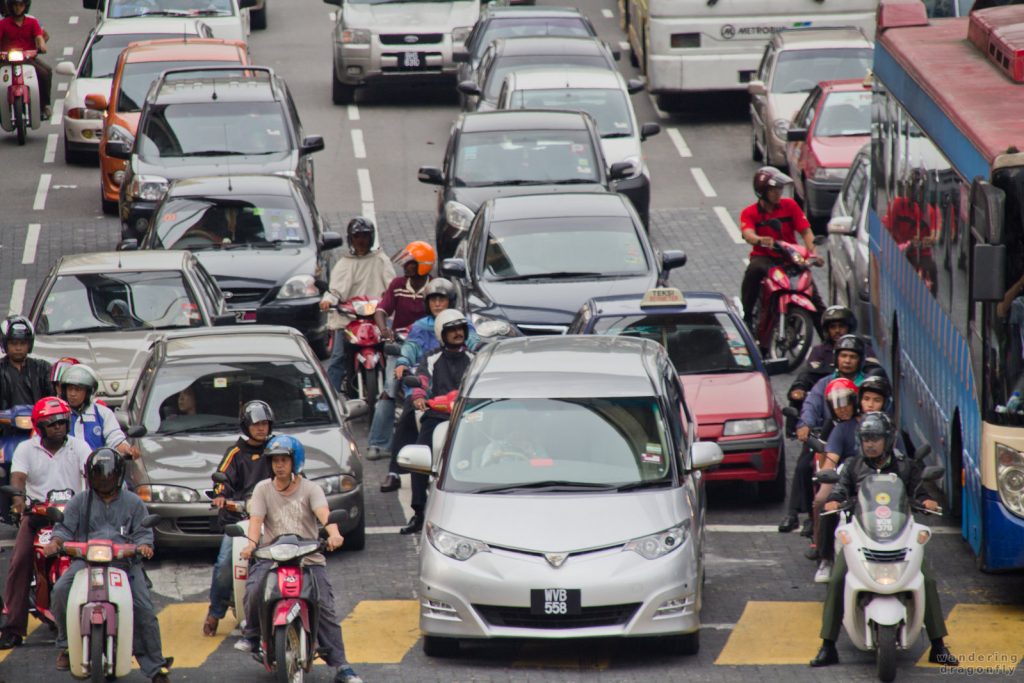 We’re not apportioning 100% blame on the driving schools. Had they been required to teach every single topic about riding to a neophyte, it’ll probably take at least 6 months. So the onus falls on us as motorcycle owners to learn more. Besides, part of the fun of riding is learning to ride better.

1. BASICS OF RIDING A MOTORCYCLE
The correct method of steering, called countersteering isn’t taught at all schools, except for the possibility of only Arinah in Kuala Terengganu. And there’s still throttle control, vision, body positioning and braking to learn. 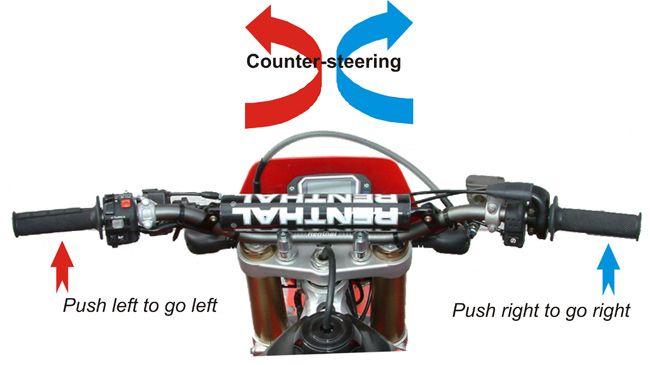 As riders, we need to critique our own riding, dissect it, learn, understand and apply to become better riders. Repeat. Even MotoGP champs never stop practicing to improve, so should we?

However, while it’s good that we continue learning, there’s no better way than being completely honest with ourselves by enrolling in an advanced riding school, such as Progressive Track Day (PTD) and Most Fun Gym (operated by Malaysian GP legend Oh Kah Beng). Dirt biking is a great way to learn the intricacies on handling a motorcycle correctly.

2. SUSPENSION ADJUSTMENTS
Suspension technology has come a long way from when it was a black art. Even a midrange bike has been provided with reasonably good suspension and some ability to be tuned. 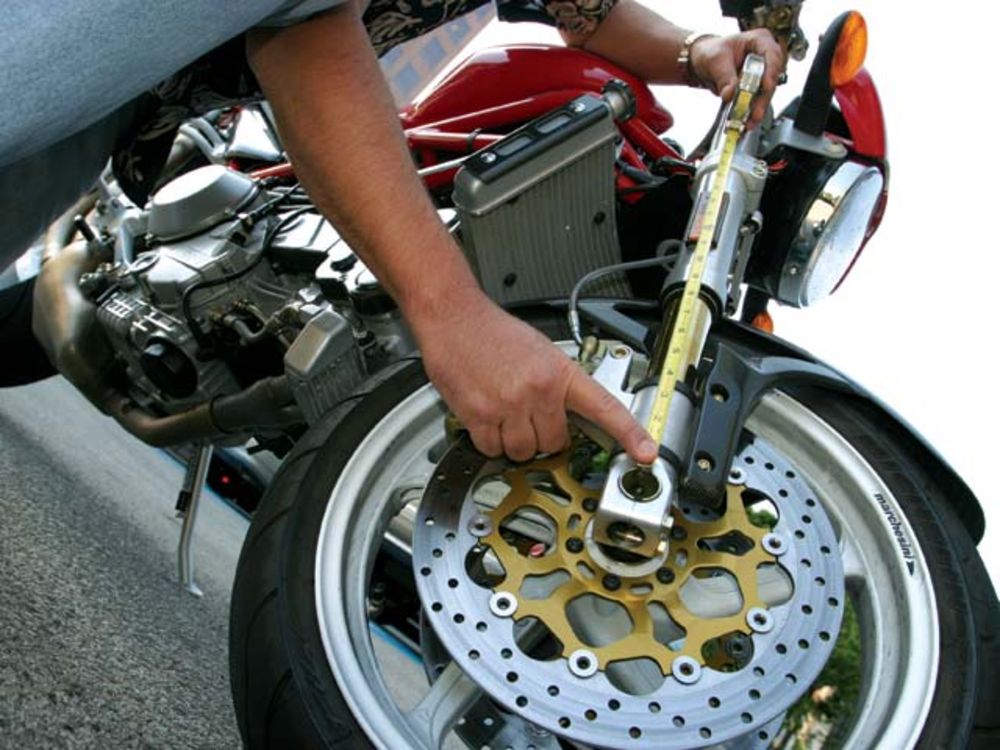 The answer usually lies in the Owner’s Manual. Or just search for the myriad of articles on suspension adjustment on the internet.

But first, do learn about what each parameter – such as preload, compression damping, rebound damping – does before going ahead with playing with the clickers on your bike’s suspension.

There are certain bikes with electronically-controlled suspension these days, and they’re pretty much idiot proof. Still, better to know the basics, because you’d then know what to look out for.

3. SETTING UP TRACTION CONTROL/ABS/RIDE MODES
I believe most of us already know which mode to select depending on riding preference, weather, and road conditions. 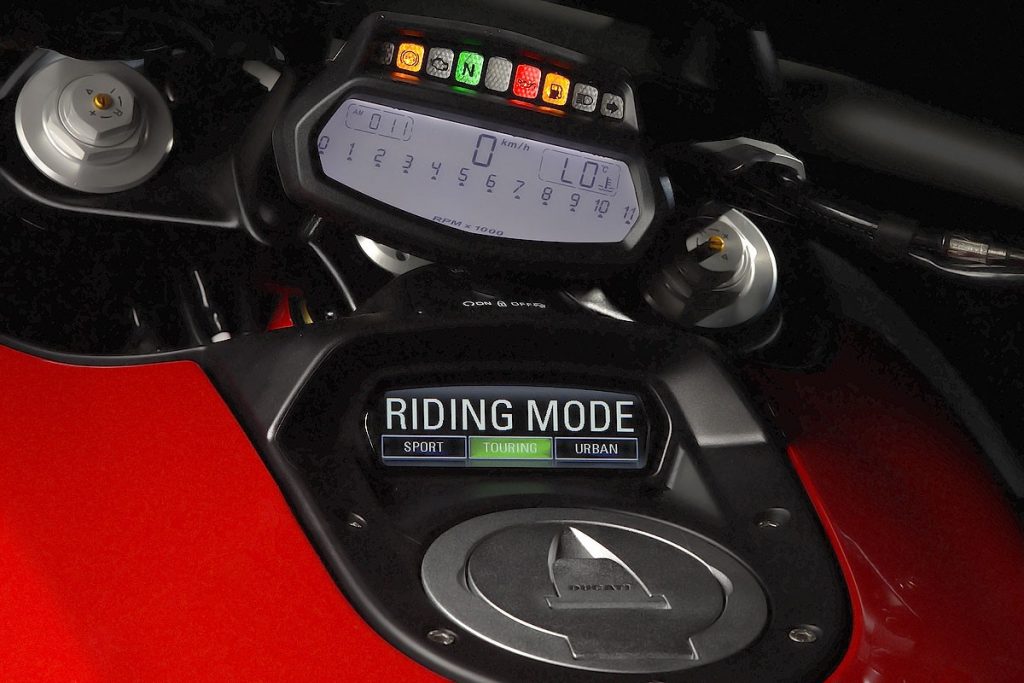 Yet, believe it or not, I’ve met owners who had set the wrong Ride Mode for the wrong situation. For example, I once met a guy who had set his S 1000 RR’s Ride Mode to SLICK, on which he commuted on a daily basis, without knowing what it actually meant on his half-worn SuperCorsas.

There are also those who pride themselves on a false sense of bravado by turning their ABS or Traction Control off on the streets. Yes, it ultimately boils down to rider’s preference, but these guys blindingly believe that their bikes go much faster by being set so for all traffic, weather and road conditions. And oh, they’ve never been to the track either.

Our recommendation is to keep TC and ABS on at all times on the streets. Don’t ask us how we found out.

4. RIDING IN TRICKY CONDITIONS
Riding in the rain and over slippery roads shouldn’t come as a fear to riders. Taken positively, the challenge of switching to a different riding style makes it fun. 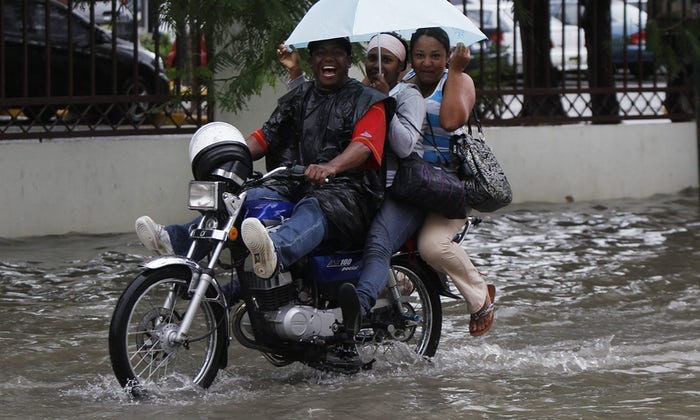 Personally, I love riding in the rain as I could discover how my tires and bike feel when the tyres do break traction. Confidence should increase in actual fact, simply because you’ve discovered the limitations.

Learning to push the limit by yourself could become a dangerous proposition on the streets. Again, enroll in a riding school. Similarly, this is where motorcross and dirt-riding training becomes crucial.

5. MOTORCYCLE MAINTENANCE
The basics were demonstrated but never fully delved into. 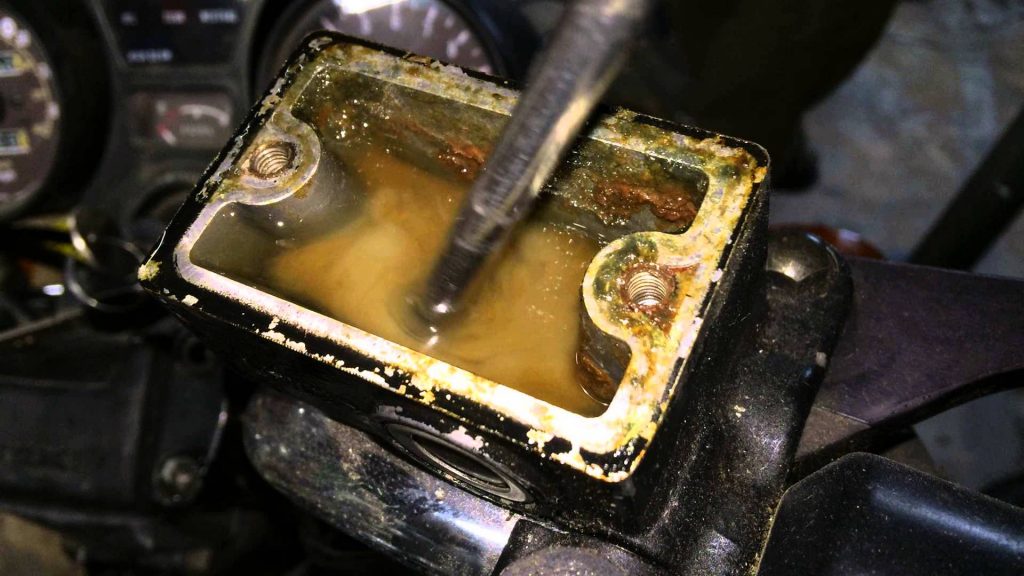 Besides the customary oil change and tyre replacement, motorcycle owners should be inculcated with the desire to know more about their own machines.

Motorcyclists should be diligent in referring to their motorcycles’ service intervals in the Owner’s Manual. Too many times have we’ve seen totally black brake fluid, unchanged fork oil and chains encased in gunk.

6. BRINGING EXTRA TOOLS
So your bike broke down and you fished out the tool pouch. Has any motorcycle owner found a complete set of tools under his seat? In fact, there are manufacturers who don’t even provide a tool kit at all. 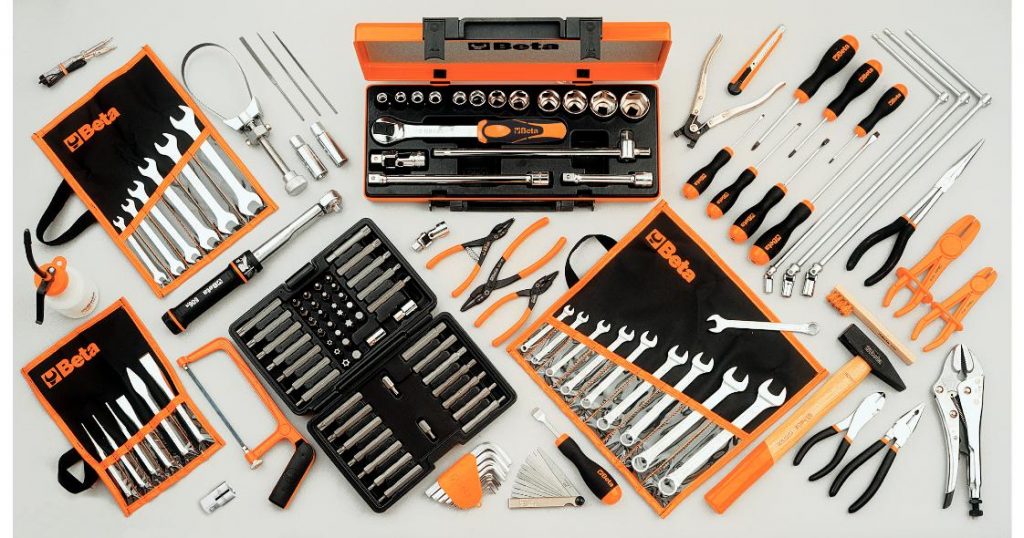 The tool kit included with your bike is woefully inadequate to say the least, so a rider should always include a few more important items (depending on the size of your under-seat space, such as:

7. ROADSIDE REPAIRS
This correlates with motorcycle maintenance and the tools you carry.

Modern motorcycles are generally reliable and there are very few cases of mechanical breakdowns. Tire punctures are common on the other hand; and so are crashes and low-speed tip-overs, causing snapped or bent levers. 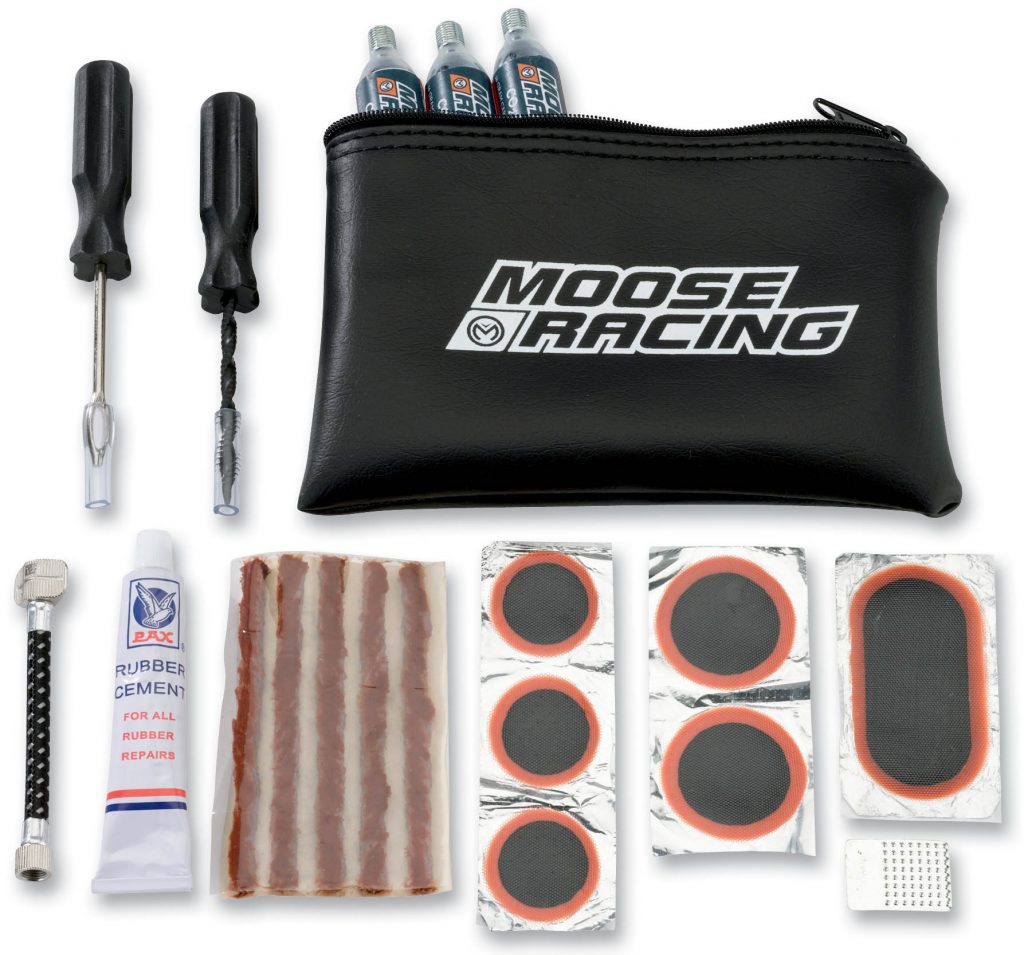 Do NOT take this for granted. We’ve actually encountered flat tires on brand new test bikes on numerous occasions.

That is why one should always ride prepared. Repair techniques and tips are not usually covered in the Owner’s manual, so do check out the many articles and videos.

8. PUSH/BUMP STARTING YOUR BIKE
There are various reasons why your bike may not start. But before you decide to call the tow truck, you may attempt to push start it. 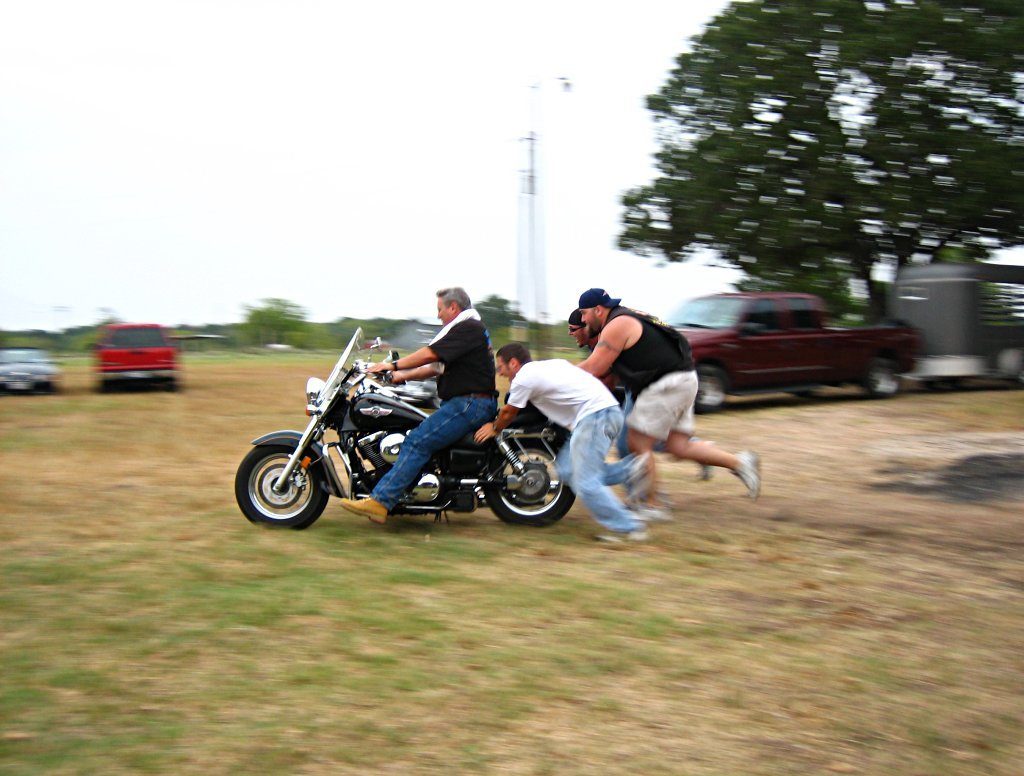 Put the bike into gear and hold the clutch, push it to a jog, then jump onto the seat and release the clutch simultaneously. You should immediately pull in the clutch lever as soon as the engine catches, to avoid the bike blasting off from underneath you. Give the throttle a few blips and ride off.

Or just get your buddies to push while you’re in the seat. Hehe.

9. Planning for a Tour
Servicing your motorcycle and checking the functions of the motorcycle is taught at driving schools, but we’re left to our own devices in preparing ourselves mentally and logistically for a long-distance tour. 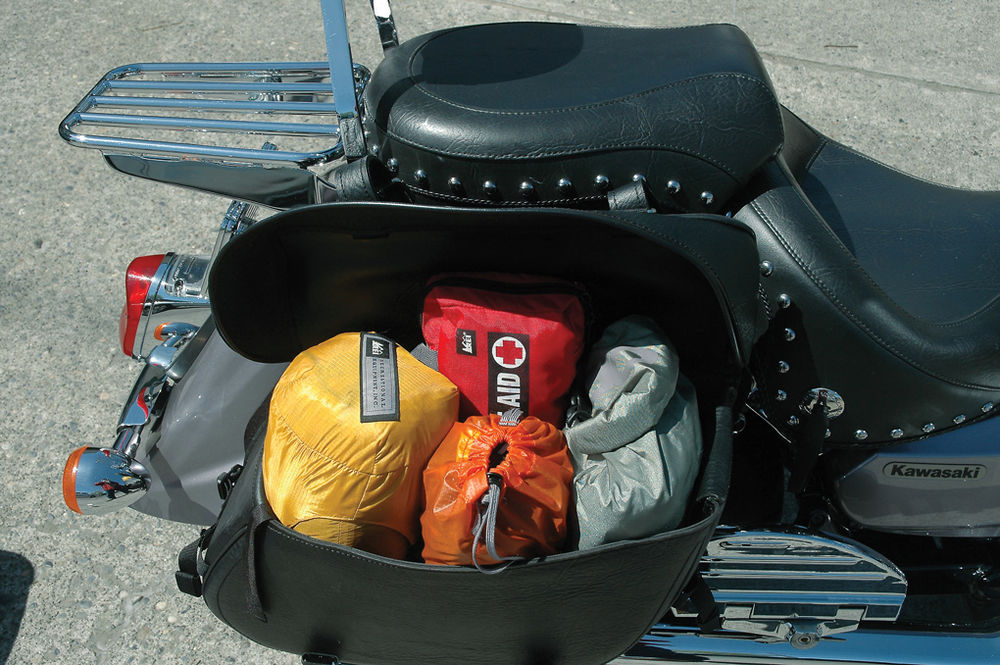 If you’re riding in a group, chances are the leader will brief the group on the rendezvous points and other details. But you should always prepare yourself by looking up the route, preferably on the night prior to the ride. This way, you avoid being surprised by what you may find or get separated from the group.

If you’re riding alone, plan out your route and stops for fuel, rest and refreshment. Watch what you consume as certain drinks and foods may affect your stamina and concentration during your ride. 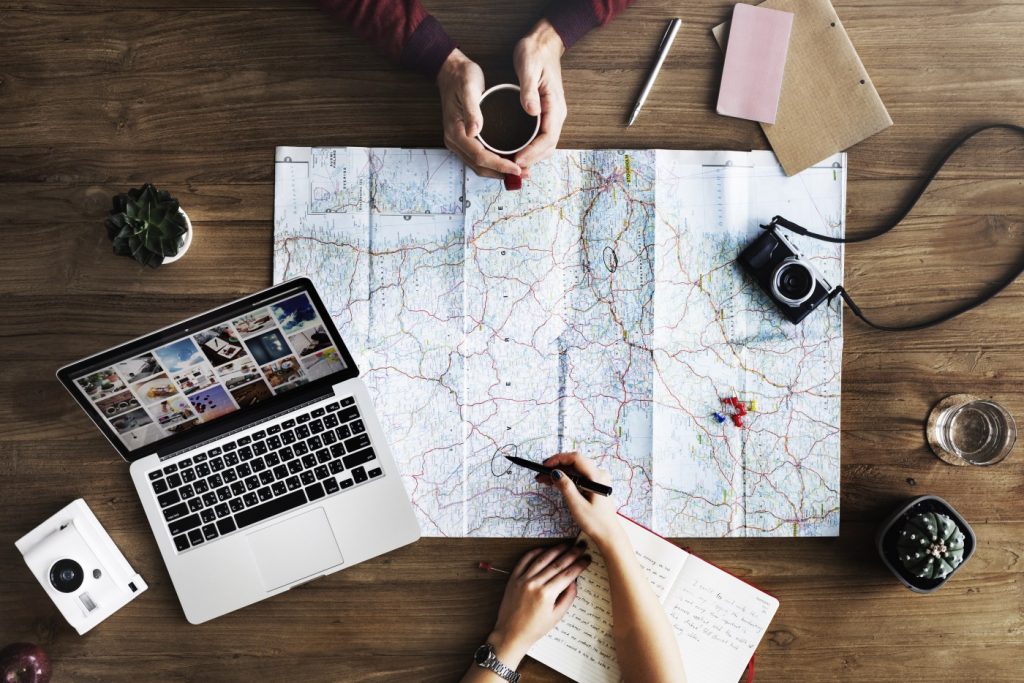 Apart from that, read up on articles on how to pack your luggage (whether it’s a backpack or motorcycle luggage system). This may sound silly, but having to dig out all your clothing to get to your wallet or passport under the hot sun or rain isn’t pleasant.

10. STUDYING YOUR OWNER’S MANUAL
Your motorcycle’s Owner’s Manual contains a treasure throve of information. Again, what we’re saying here may sound redundant, but hardly any motorcycle owner bothered to flip through their Owner’s Manual. Even if you’ve ridden every single motorcycle for the last 30 years. 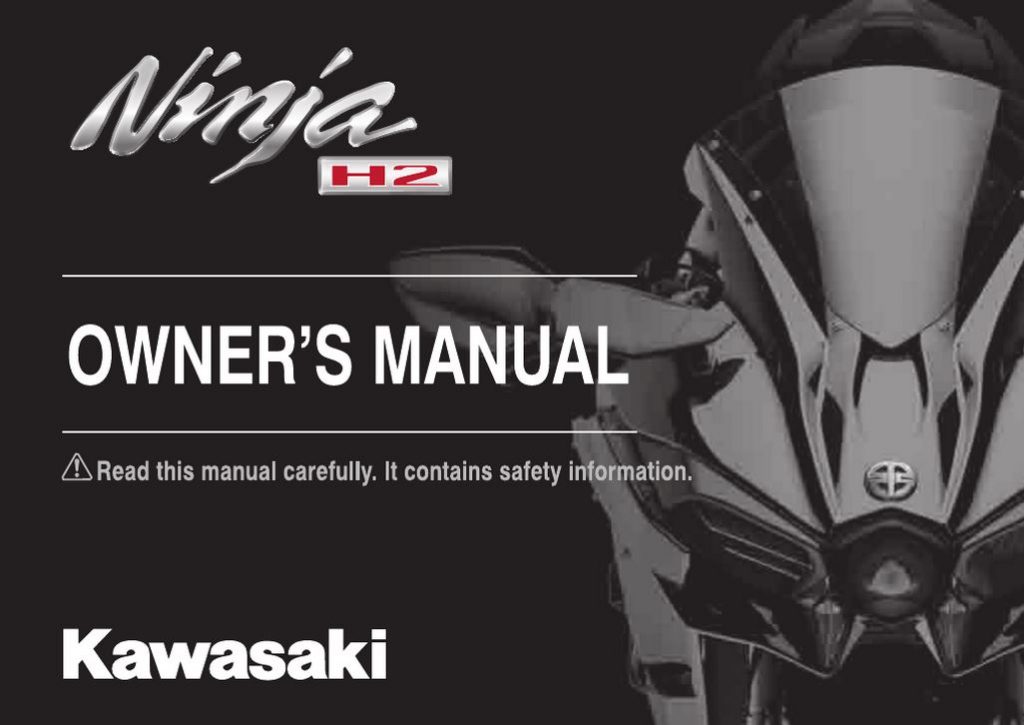 You should take a peek at the contents page at the very least.