As of late, there has been a lot of heat coming from the world of our brothers and sisters, the one with no engines apart from the human body – bicycles. Apparently, someone in MIROS (Malaysian Institute of Road Safety Research) is looking at the need of putting license plates for riders riding bicycles.

This actually came from the head director of MIROS himself, Ir. Ts. Dr. Khairil Anwar Abu Kassim. Due to the rising popularity of bicycles amongst today’s trendy people, this ‘research’ is currently being conducted due to a number of rising safety concerns regarding a number of cyclists riding recklessly on open roads. But the kicker is that this matter has never been discussed with the Ministry of Transport. 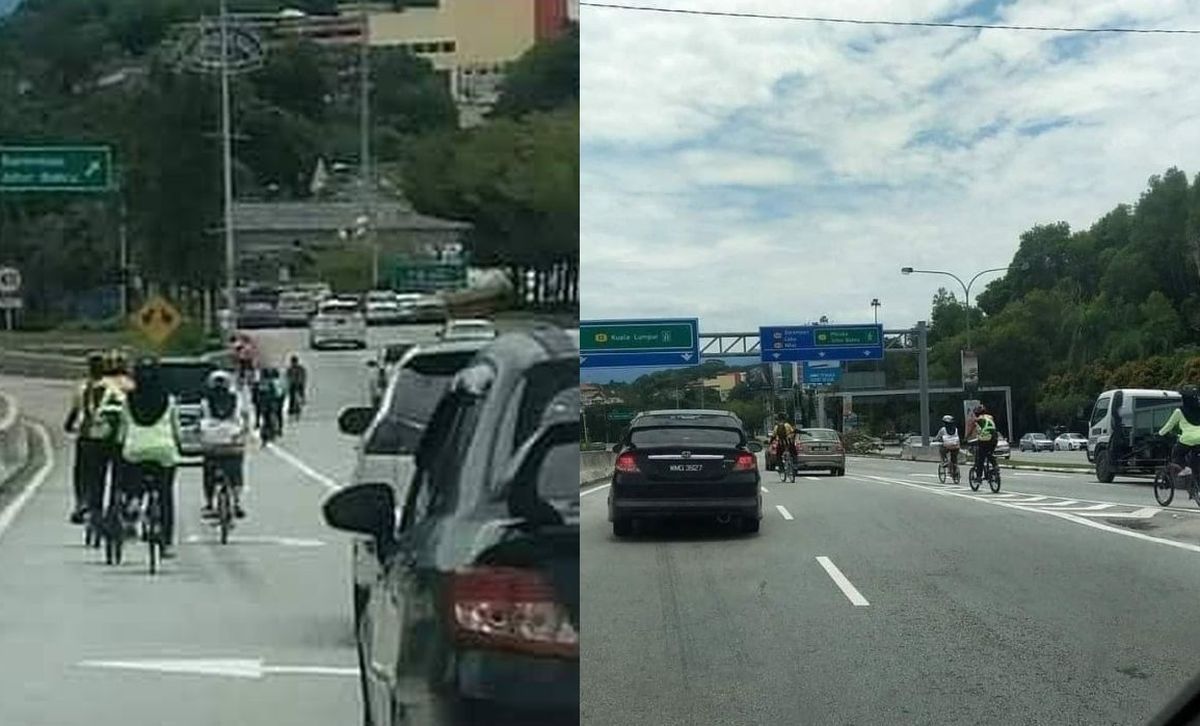 Wee Ka Siong, our current Minister of Transport, made it clear that this has never been brought to his attention. In other words, it seems that everyone is not really connected with each other, just a bunch of people doing whatever they want without informing everyone else. Boy, this sounds all too familiar.

Here’s the full statement released by the Minister of Transport himself regarding the issue of using license plates for bicycles on the roads.

In response to an Utusan Malaysia report that the Ministry of Transport will purportedly move towards requiring bicycles to be registered and equipped with licensed plates, I stress that this proposal has never been discussed at the Ministry. We strongly deny that there are any plans to implement such a proposal, nor had been any such proposal brought to my attention.

As with all policies governing the use of vehicles on our roads, many factors must be studied and taken into consideration at the Ministry’s level in the best interests of the safety and health of road users and pedestrians, which is a paramount concern.

At this moment, any comments made by MIROS as reported in the said report does not become policy until the due process has been carried out with my approval as Minister.

The agencies under the purview of the Ministry must produce all studies or proposals for the analysis and consideration of the senior management of MOT including the Minister’s office before any process is begun to implement any policies under the MOT’s jurisdiction. All premature policy announcements are barred without the express approval of the Minister.

Meanwhile, I advise all bicycle users to obey traffic rules and prioritise safety when riding their bicycles on the road as they are still bound by all relevant traffic rules under the Road Transport Act 1987.