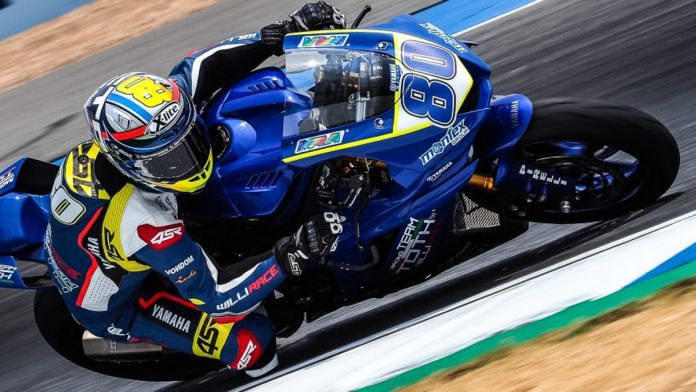 It was back in April 2019 when the WorldSBK intermediate class, WorldSSP, was shocked when Team Toth Yamaha reported that their beloved Yamaha R6 race bike was stolen the night before race day. Authorities came storming into their garage at the Motorland Aragon circuit, where there was obvious friction between the team owner and their ex-MotoGP rider, Hector Barbera. Both parties are now getting ready to duke things out in court. 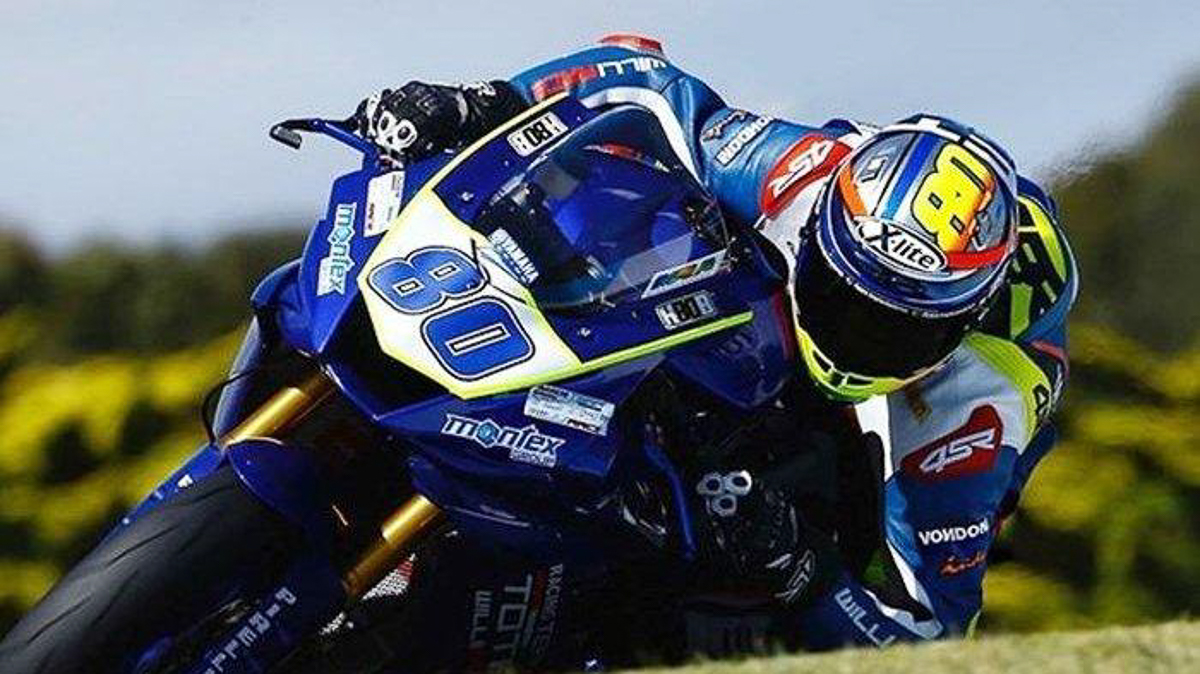 It was an unfortunate yet interesting turn of events due to the fact that Hector Barbera announced that he did not want to continue racing with Team Toth Yamaha stating ‘problems of non-payment and compliance with the agreement’ as the main catalysts, just a day before the Yamaha R6 was reported stolen.

Barbera posted the announcement on his Instagram with other reasons stating safety concerns regarding riding a race bike with used parts beyond their lifespans (as the team wasn’t putting out money to replace or upgrade the engine on the Yamaha R6 race bike). Team owner, Imre Toth, claims that it was Barbera himself who was the main culprit regarding the bike’s mysterious disappearance. 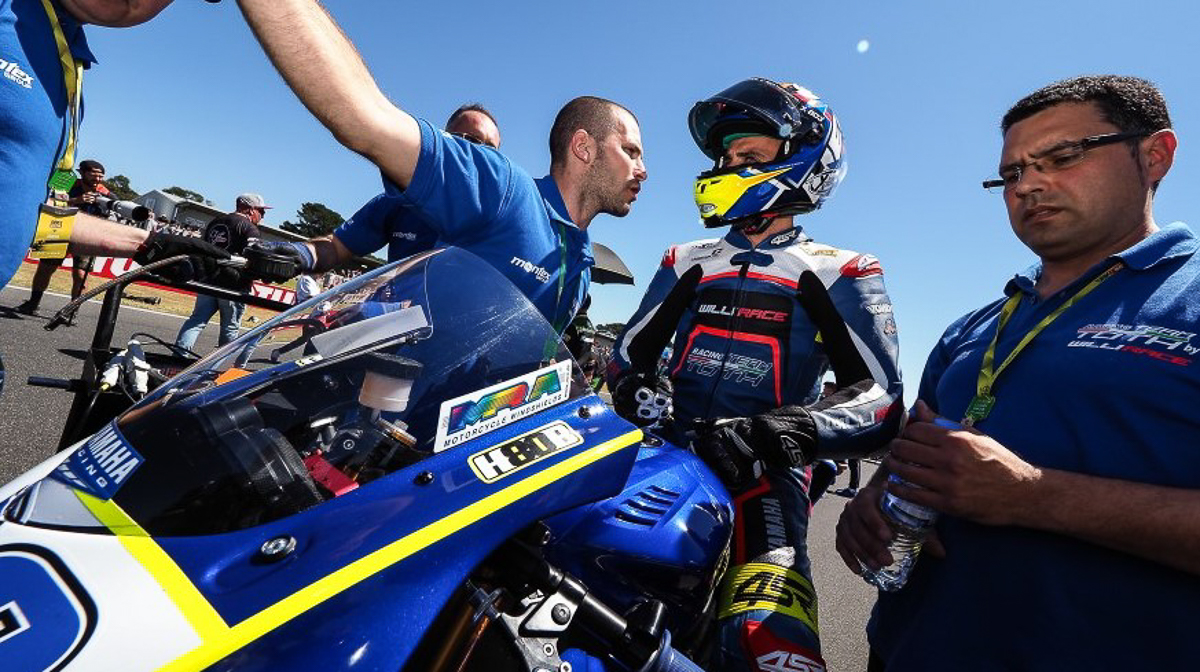 According to Toth in an interview with Speedweek.com, “I did what I had to do and informed the police. I hope it will be found. It’s a good motorcycle built by good mechanics. How can a motorcycle simply disappear on a modern racetrack between 8:45 p.m. and 10:00 p.m.?” 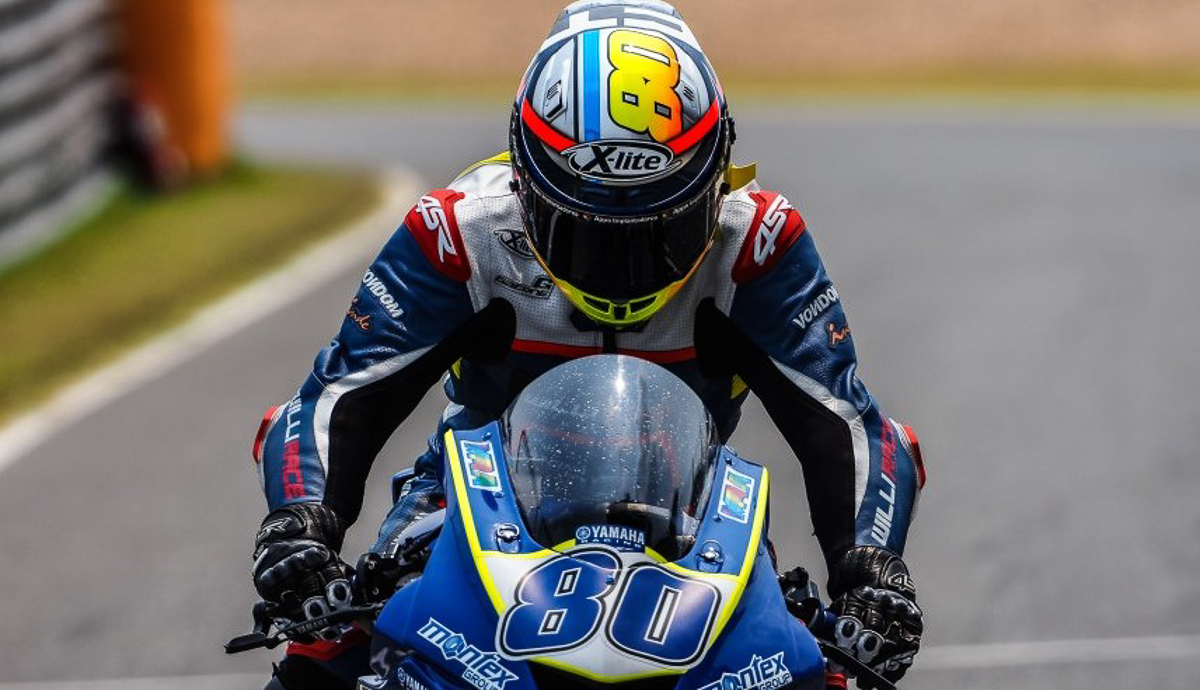 “It’s a joke that only two cameras are installed in the paddock. In fact, at Barbera’s request, our bike was pushed out of the box by two Spanish mechanics. Why do I know that? I myself, my father, and the other two mechanics in our team were eating and we handed over the keys to the box to the Spaniards,” added Toth. 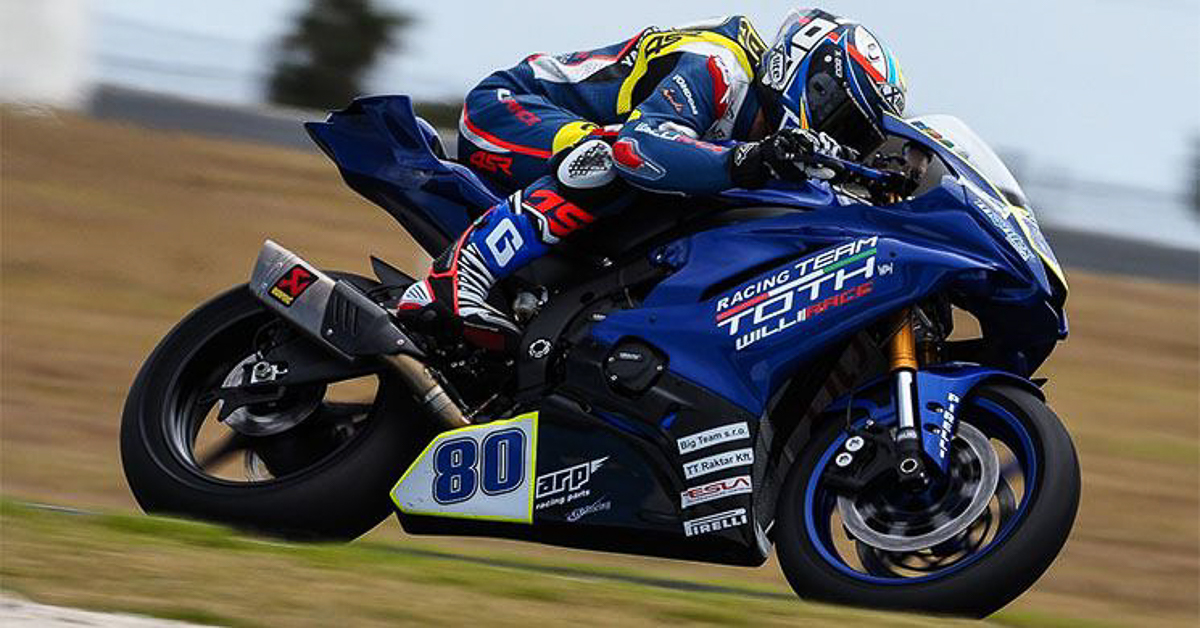 Toth went on by stating that Barbera called him and said that the bike was in a ‘safe place’ and negotiations should take place between the two parties alone at an undisclosed location, without cellphones. We’re guessing that Toth was furious at the time and went on to the authorities for further action. 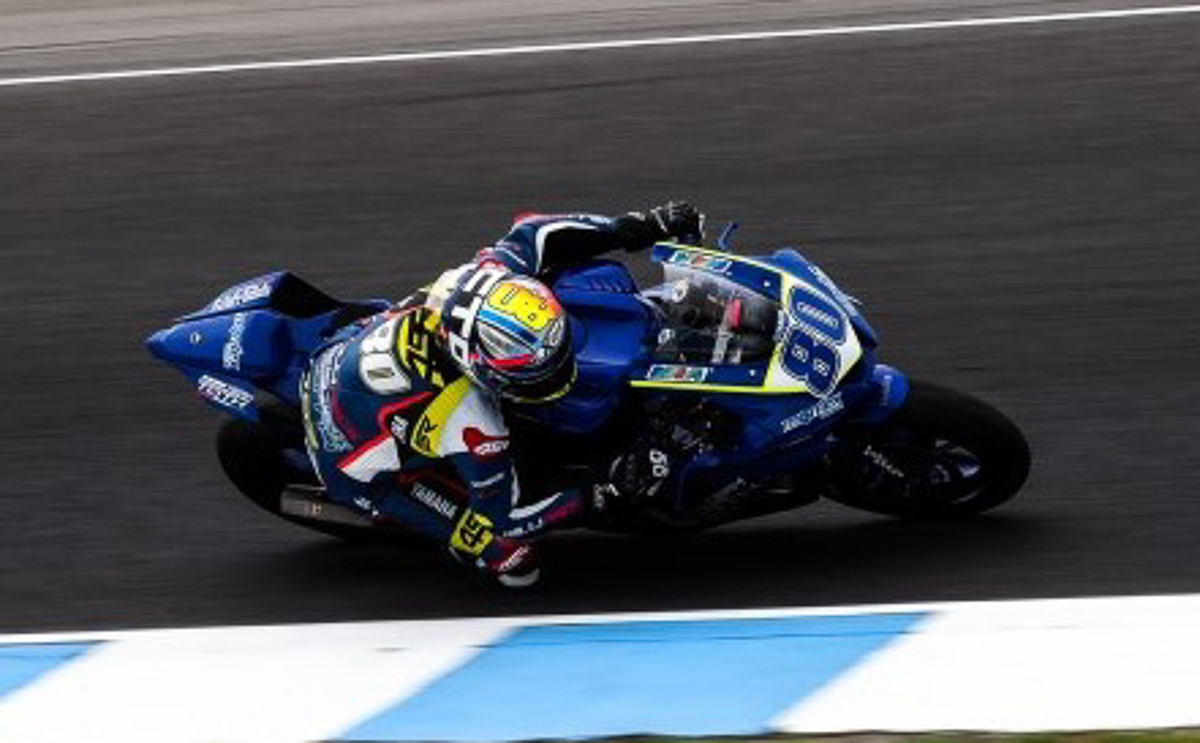 That was last year and the case is said to go to court soon but due to all the travel restrictions placed in Spain to combat the COVID-19 pandemic, the team’s lawyer is unable to travel which will further extend the length and severity of the issue. The ex-MotoGP rider is currently racing at the British Superbikes with the Rich Energy OMG Racing BMW. As for the ‘stolen’ bike? Still missing to this day.