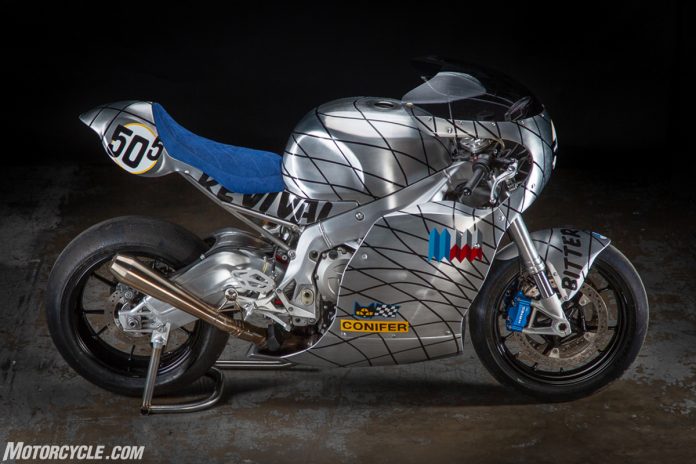 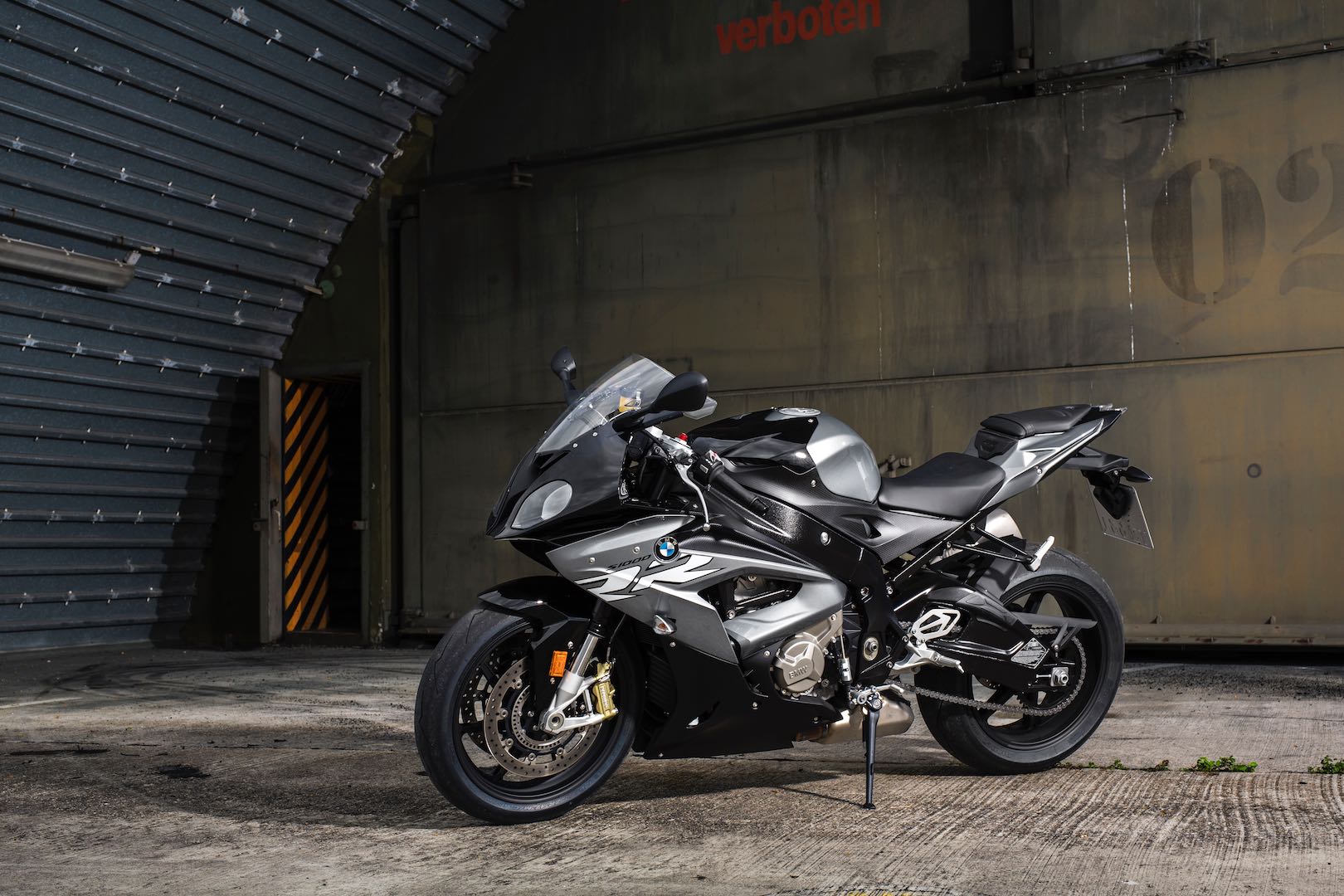 Not a lot of folks would tear down a perfectly awesome modern-day superbike and build it up into something completely out of the ordinary. While most folks would consider this as a very daunting task, Revival Cycles from Texas, USA went through this journey and the result is simply outstanding. 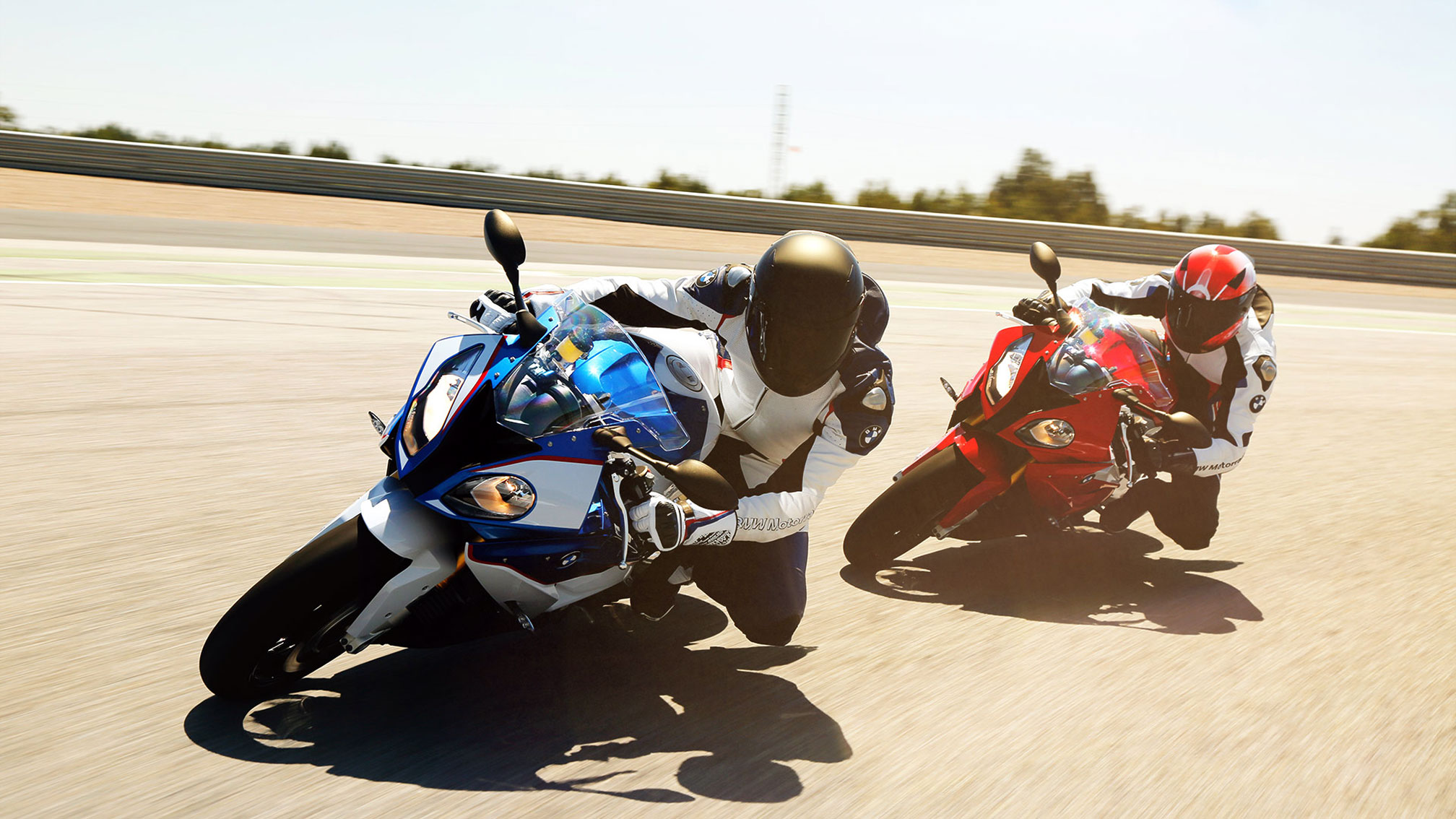 The journey started back in 2015 when BMW Motorrad USA invited Revival Cycles to the official launch of the BMW S 1000 RR. It took them a while to see some potential in customising the crotch-rocket beast but fast forward a few years later and a light bulb lit up for something ‘vintage’. 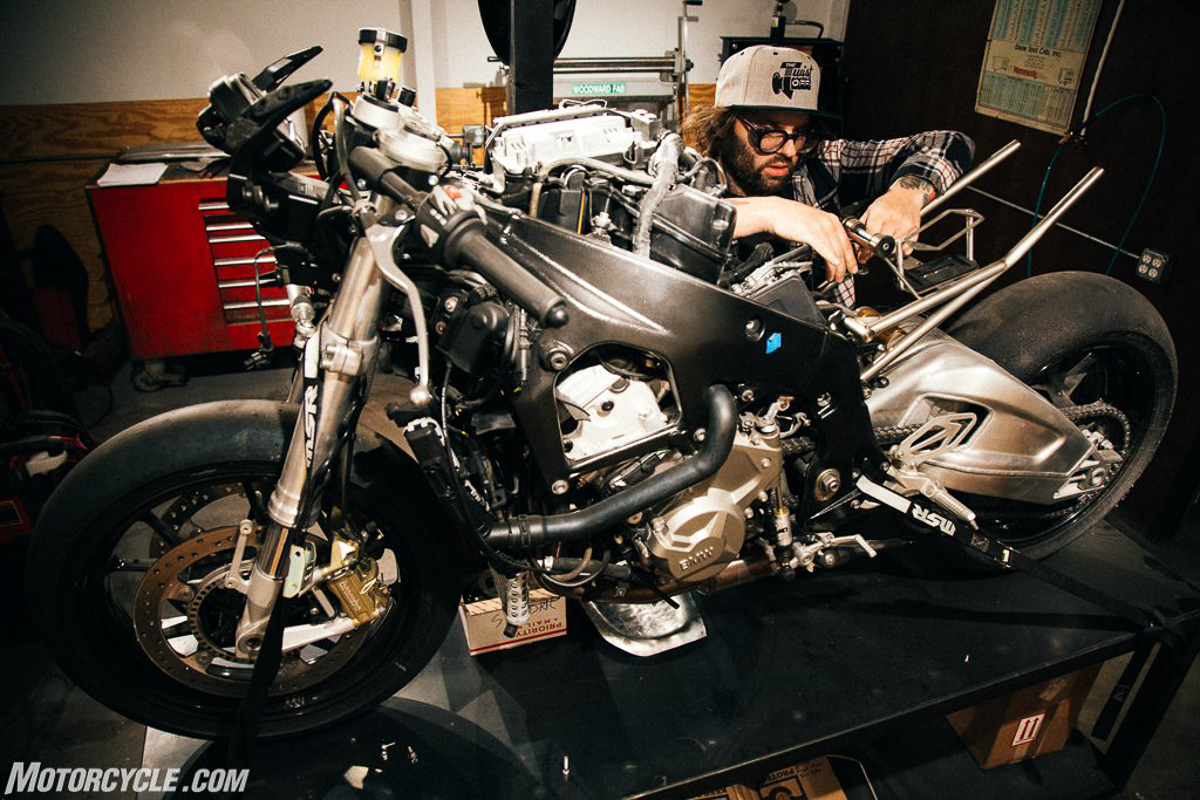 BMW Motorrad USA commissioned a brand new S 1000 RR for them to work with and the first thing they did with it was break it in so that the bike can run up to its full potential. A few runs around the Circuit of the Americas with the help of a few friends did the job quickly and efficiently. 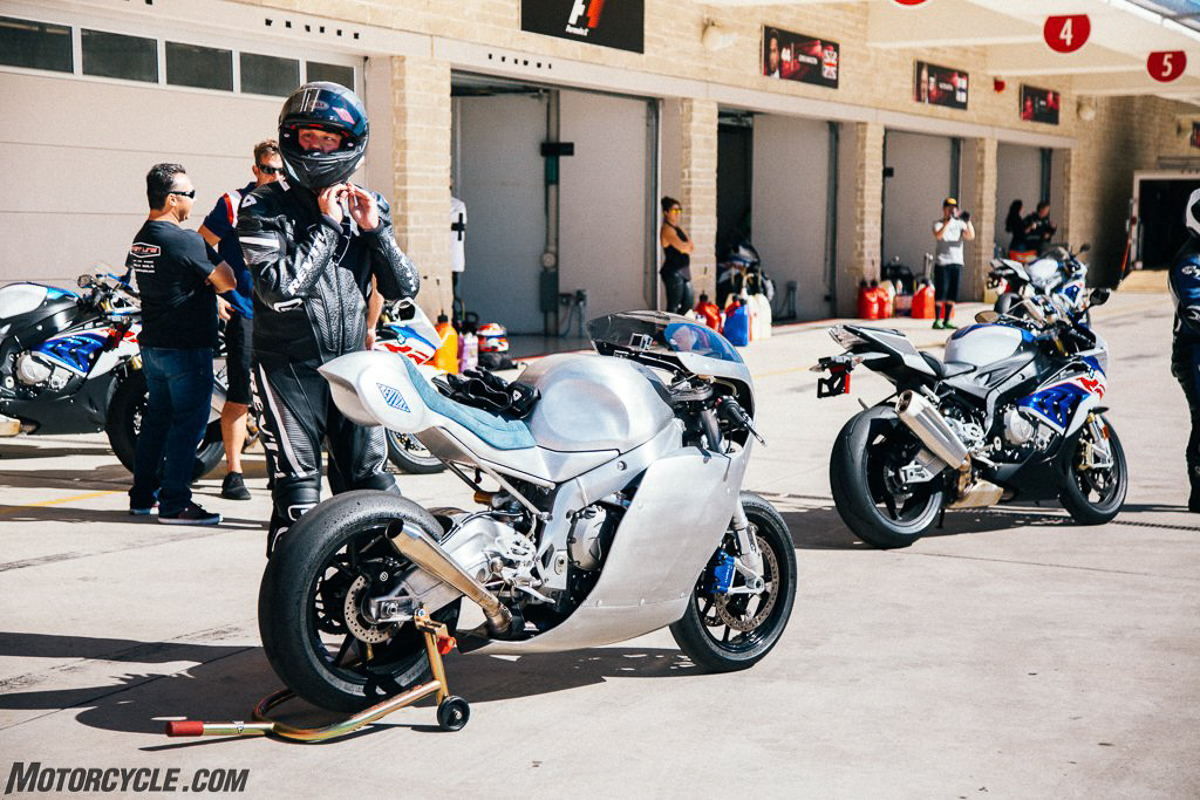 After re-flashing the ECU to unleash all of its 200 horses, the team got down to its bare essentials and begun all of the customisation works. The folks from Revival Cycles tried a few modifications to the bike’s exhaust system and ECU tunings but the brand new S 1000 RR was considered to be ‘perfect’ in the performance department. 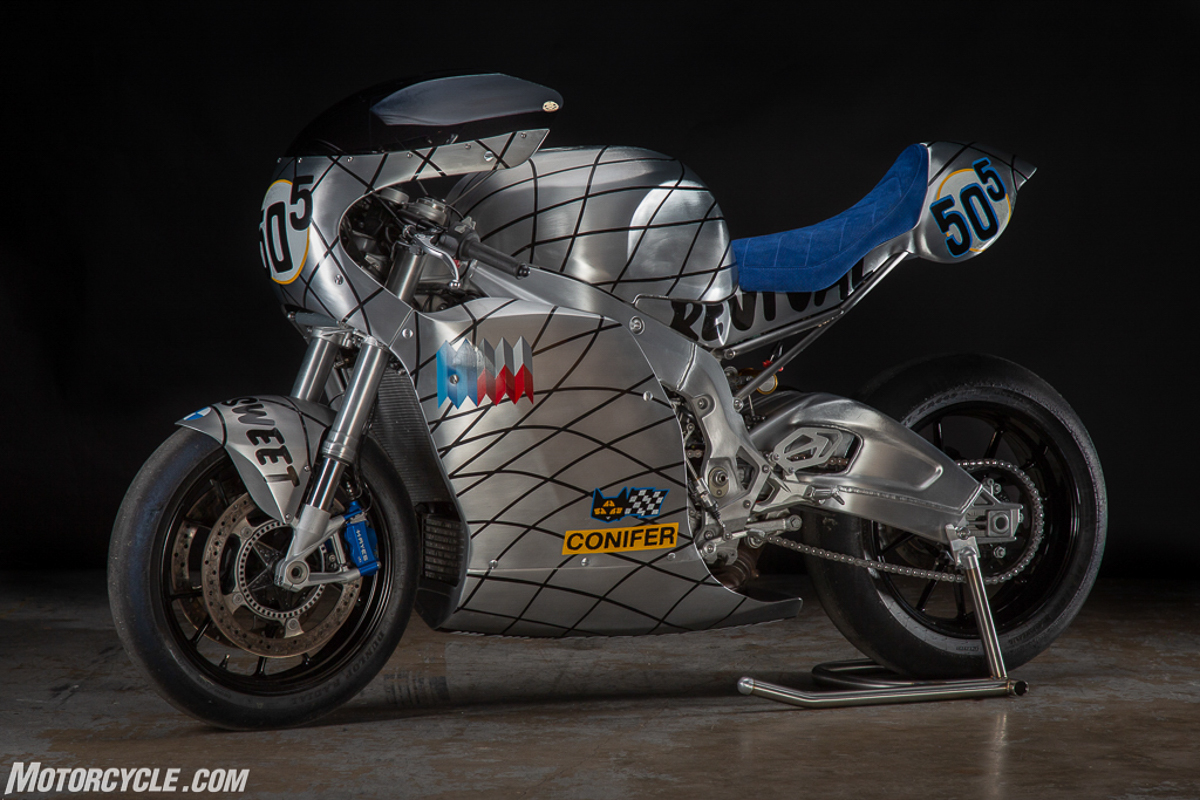 With that being said, they began working on the bike’s aesthetics instead. Some brand new alloy fairings were built to further enhance the bike’s smooth flowing facade which was made possible thanks to a new subframe. Everything from the bike’s ECU, electronics to its battery were all housed in the subframe. 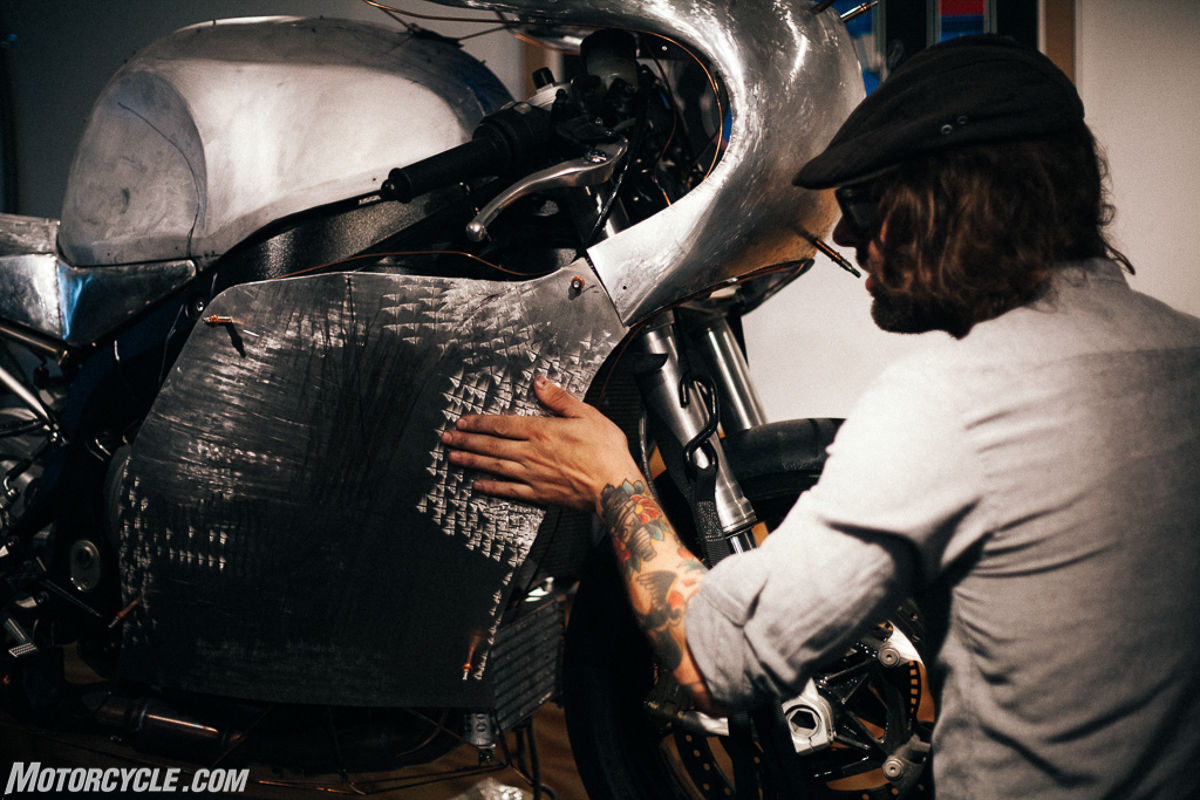 Some side fairings and belly pan were all shaped by hand to give that ‘organic’ feel to the hyper-modern track machine. They even customised the fuel tank to ensure that the bike can carry up to 22 litres of fuel! This move was inspired by the bikes used in the world of endurance racing. 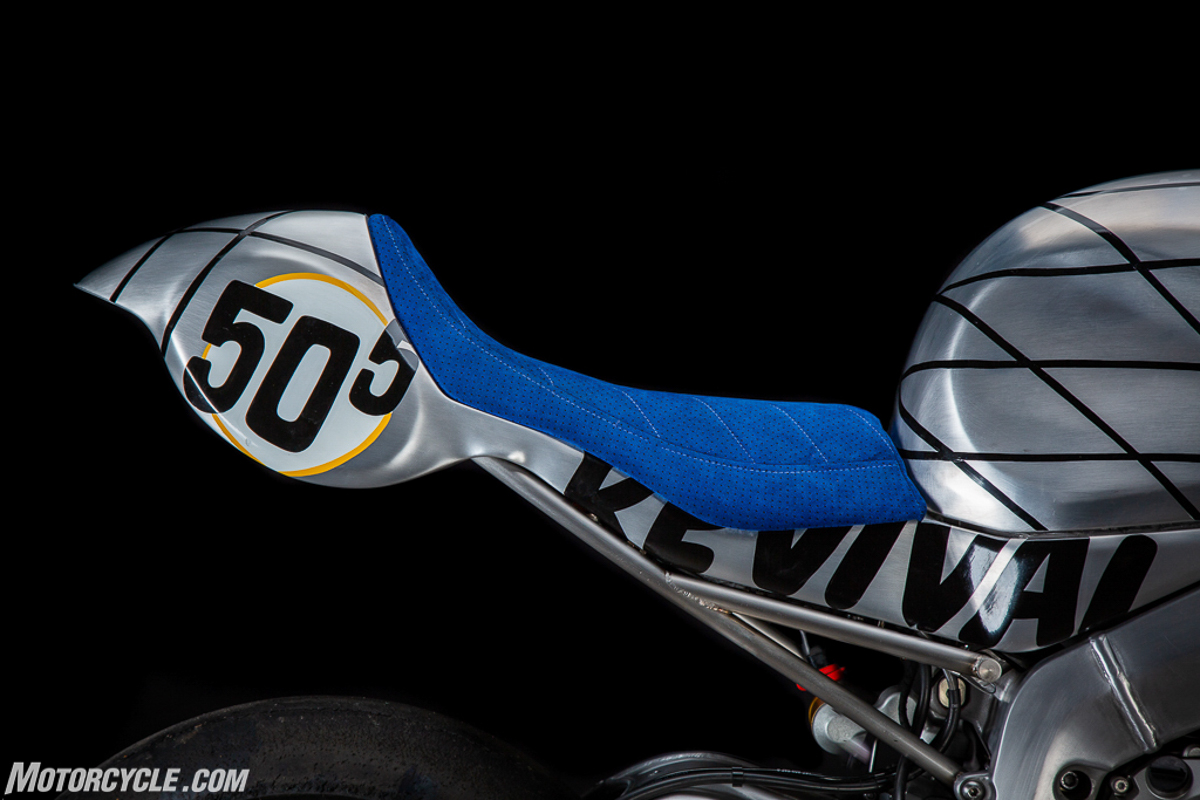 This particular custom BMW S 1000 RR may look ‘vintage’ but it is anything but that. Despite the looks, the bike still has 200hp at its disposal and based from our personal experiences, the BMW S 1000 RR is indeed one hell of a performance machine. 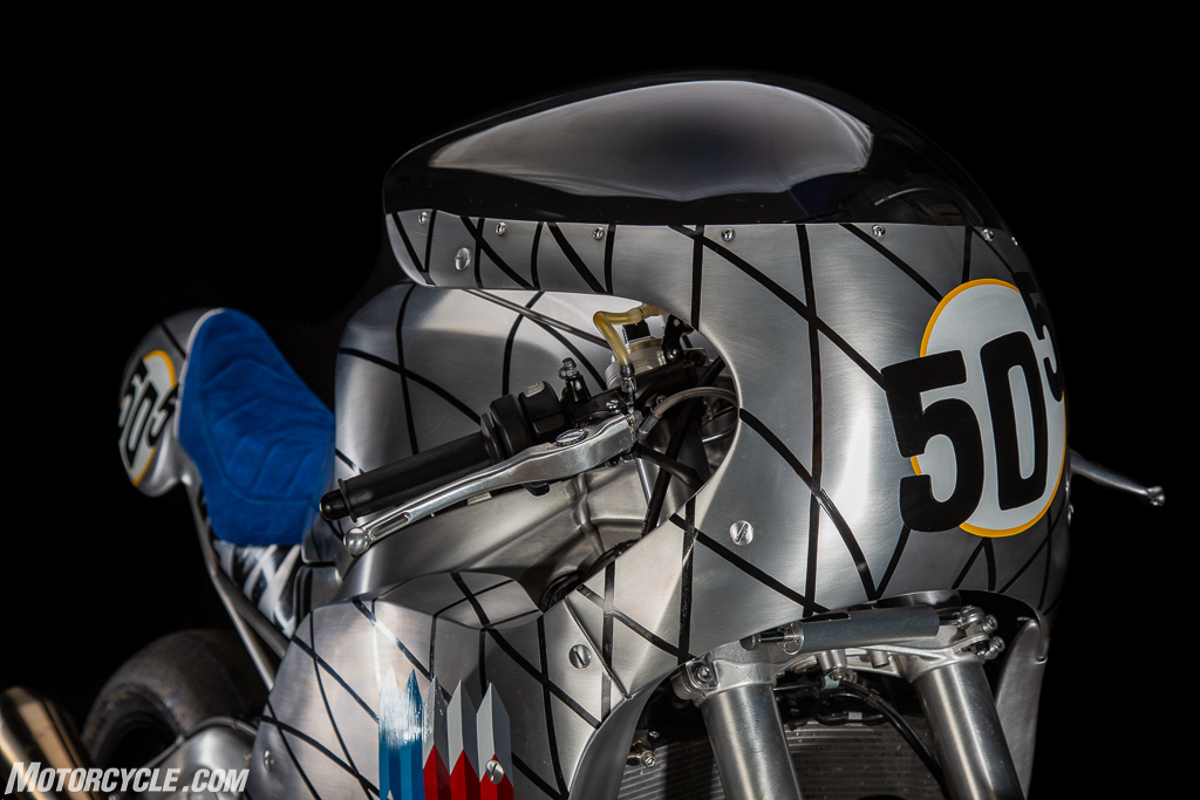